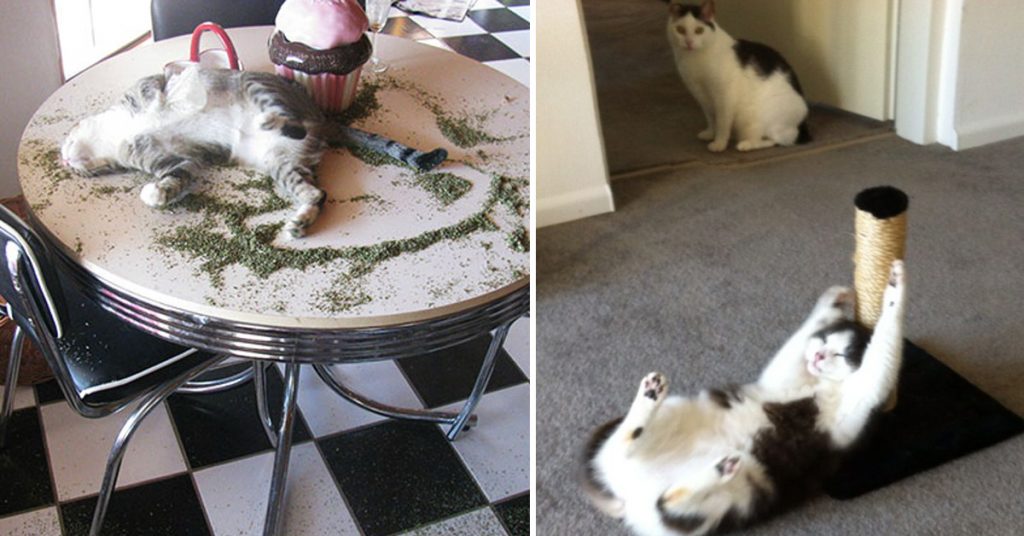 In case you are one of the few cat owners who don’t know what catnip is, it’s a herb named nepeta cataria, known for their behavioral effects on cats, and commonly used by cat owners as a recreational substance available for consumers for their pet cats’ enjoyment. About a third of cats aren’t affected by catnip, but the two thirds that are affected by usually love it as much as a cat possibly can. When a cat smells catnip, their reaction ranges from jumping, rolling around to vocalizing or salivating, making them basically lose their mind for about ten minutes. Whenever catnip is ingested, on the other hand, it calms the cat down, a lot.
Cat owners should carefully store their catnip in a safe place not accessible by their feline furry friends, because if they manage to find it and open the bag, they obviously won’t make a limited use of it. And that’s exactly what happened to these 36 cats, who somehow managed to found catnip in the house, and had the time of their life. 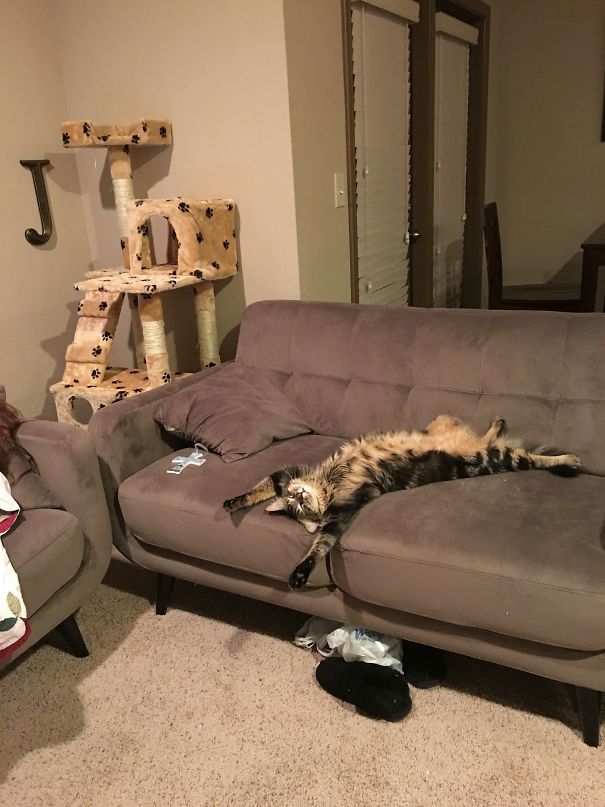 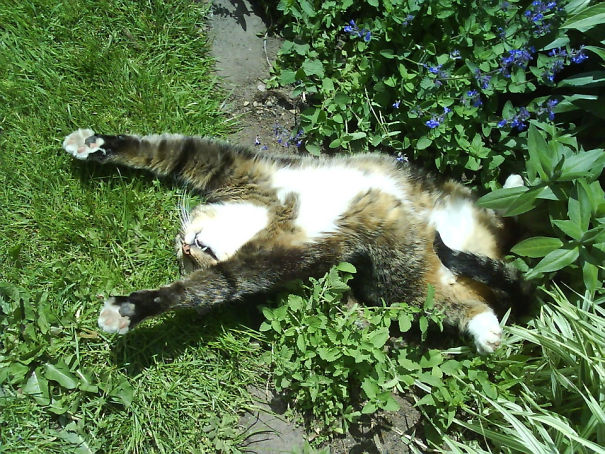 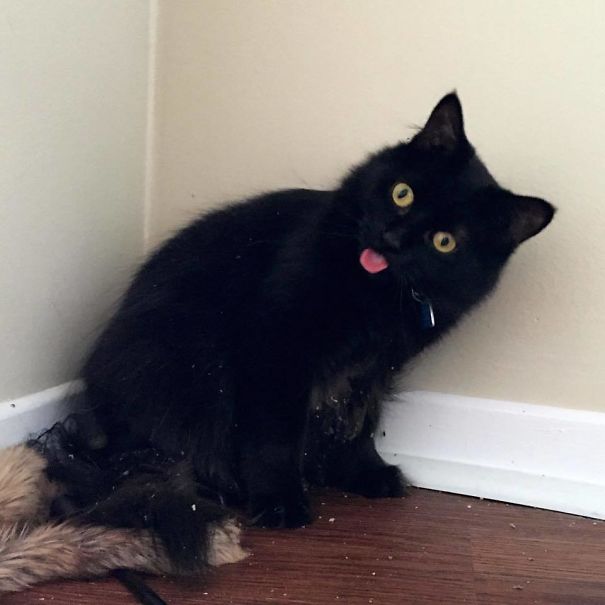 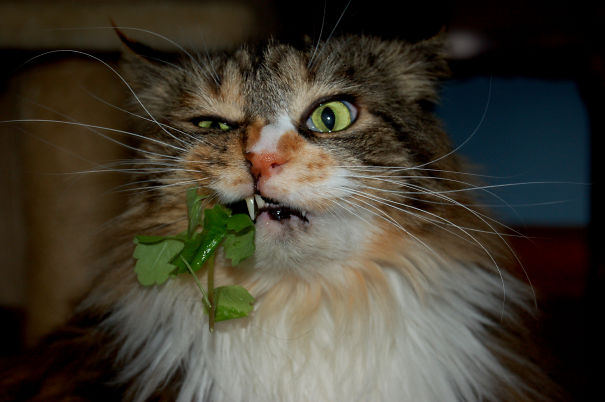 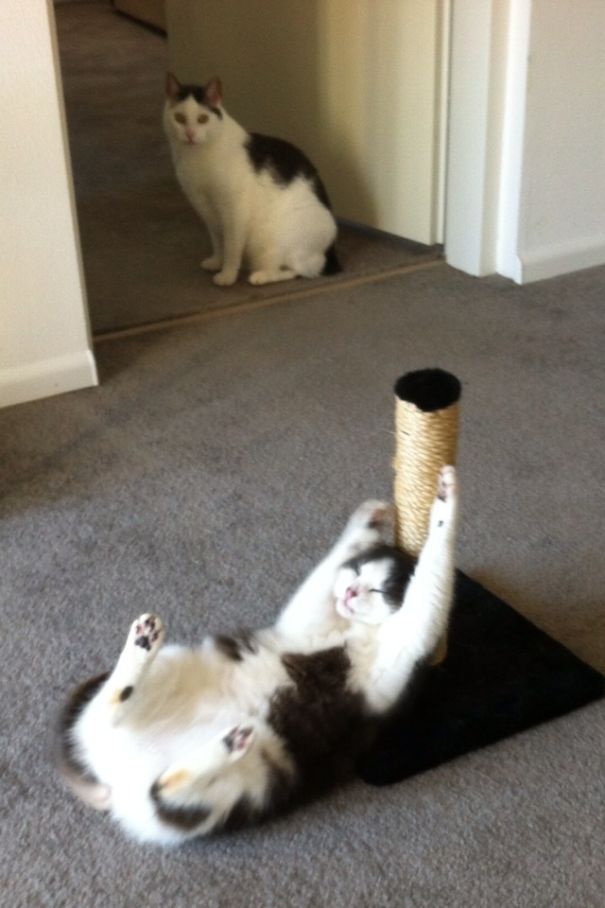 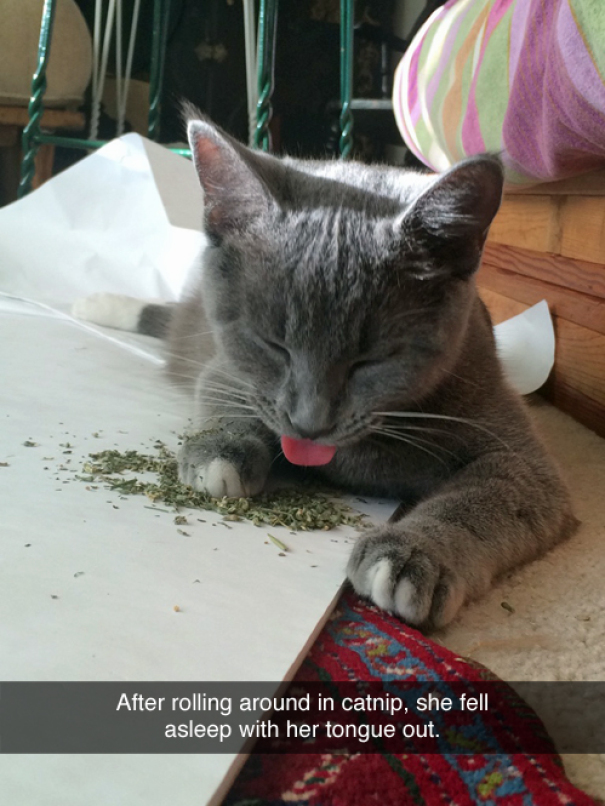 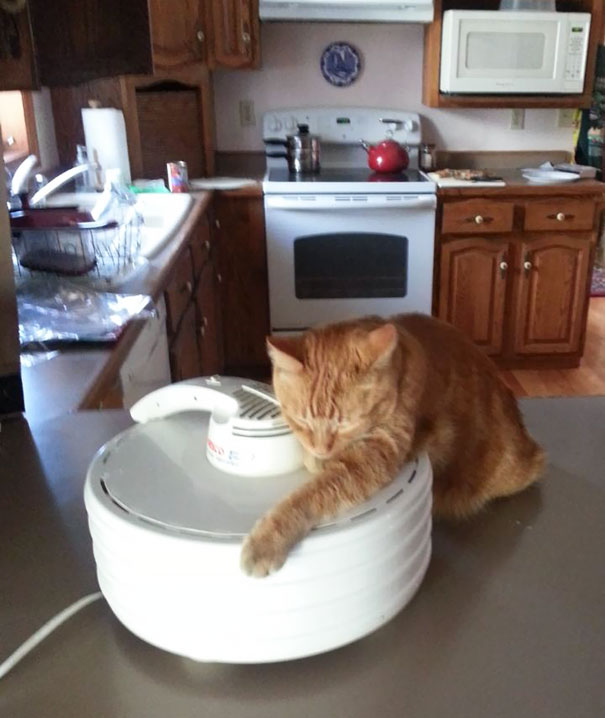 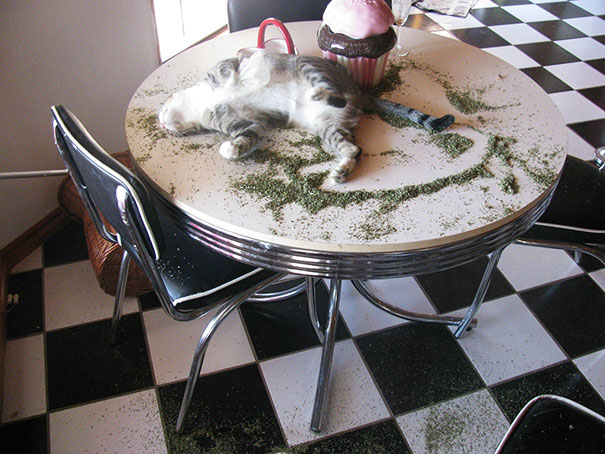 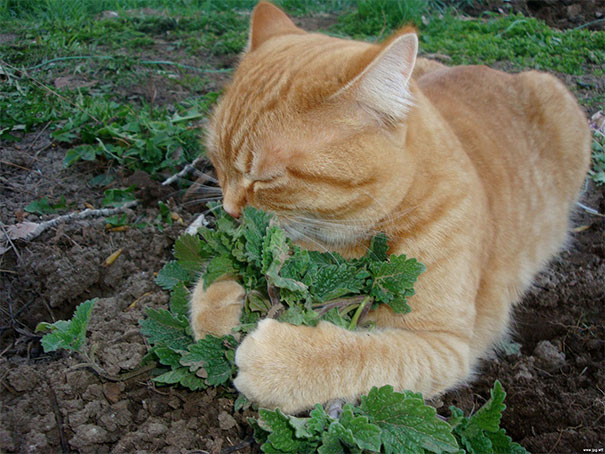 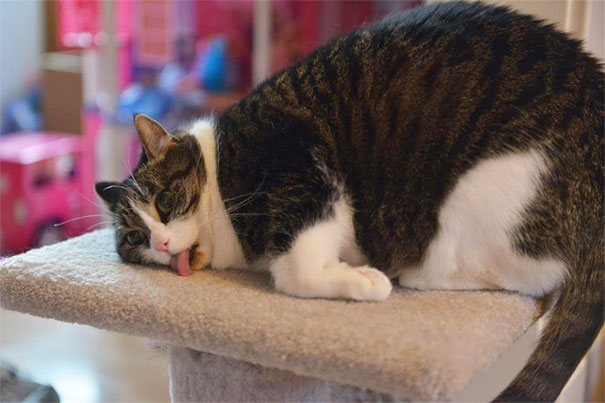