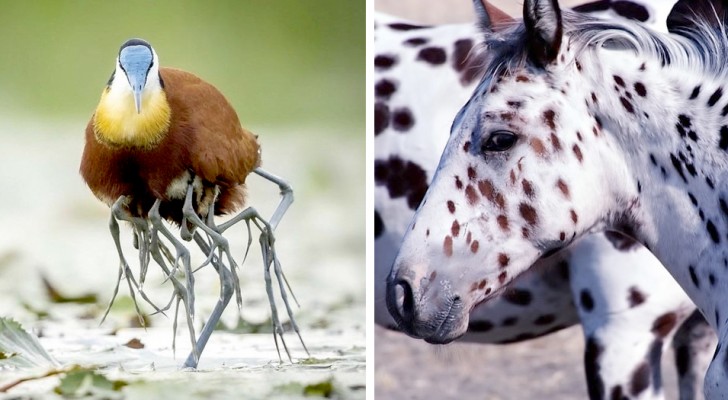 If we were to list all of the most unthinkable animal species that exist on this planet, thousands of articles and in-depth studies wouldn’t be enough. However, you should know that nature has given us species belonging to the animal kingdom that seems to come out of a book of fantastic stories or an extraordinary science fiction film. Seeing is believing it, and we’re pretty sure many didn’t even know these amazing animals lived on our own planet.

#1. The frogfish is so special that they change color to adapt to their surroundings 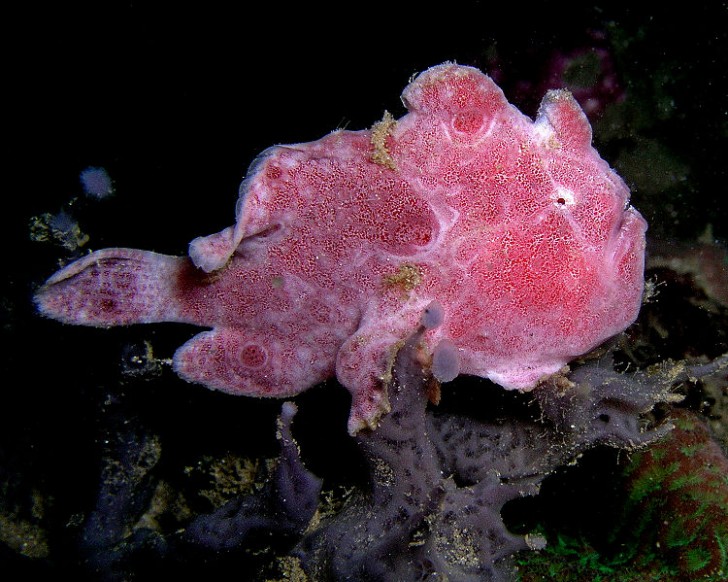 #2. The narwhal ‘horn’ is not an artistic creation of Mother Nature, but a tusk that males use to attract females of the species. 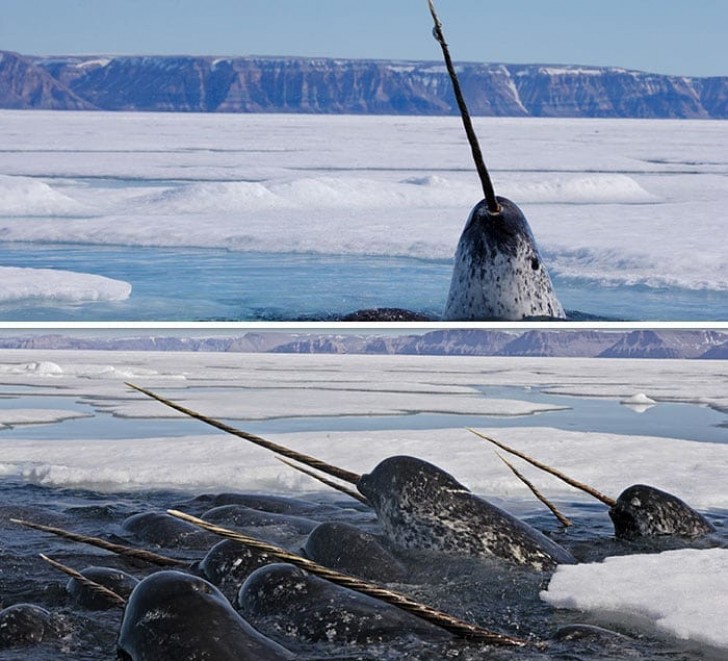 #3. The fierce harpy is so large that when viewed from a distance it could pass for a human in disguise! 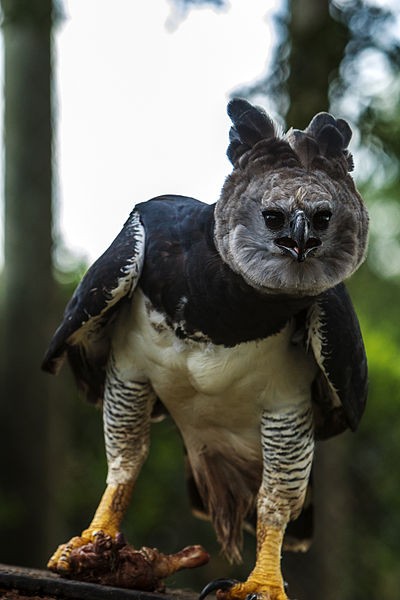 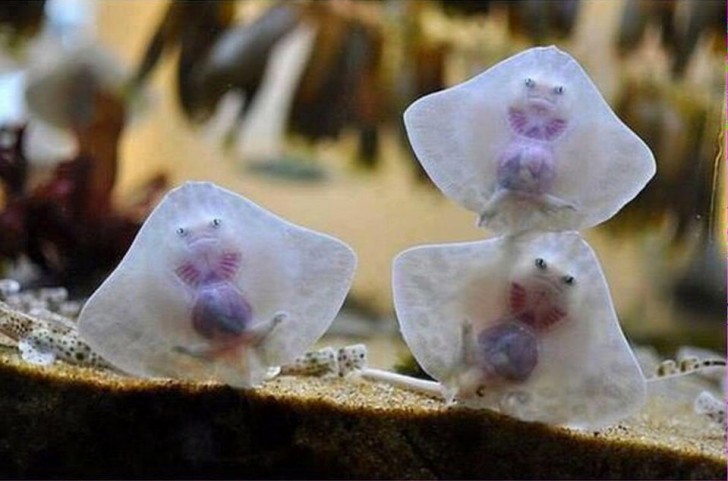 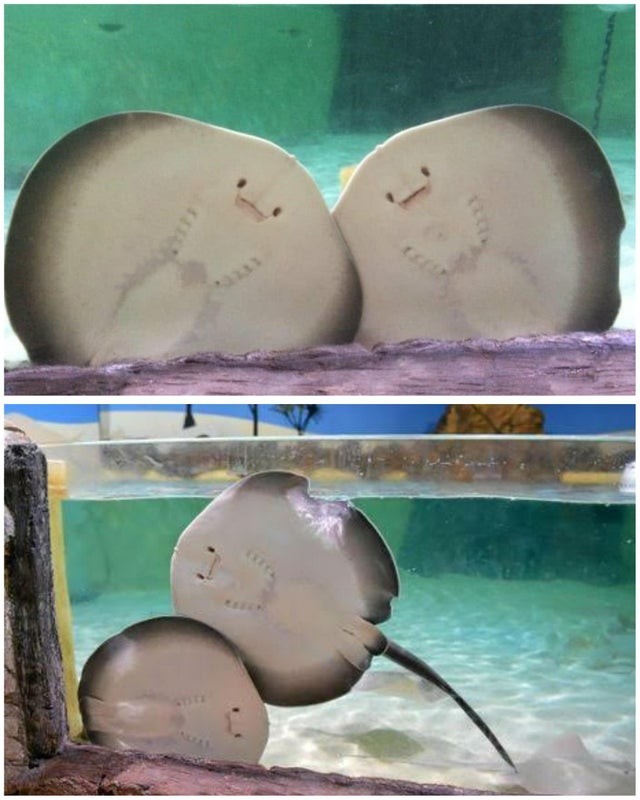 #6. The handfish is so called because it uses its pectoral and ventral fins to move around. There are only a hundred in the world 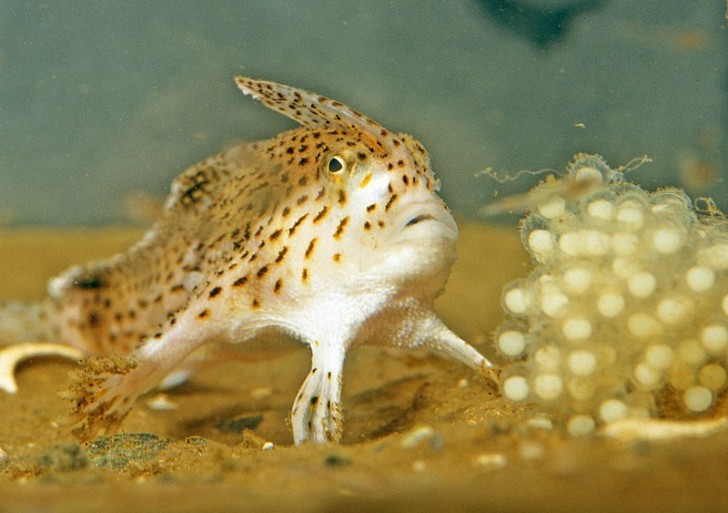 #7. The Bobbit worm reaches a length of 3 meters and literally swallows its prey below the surface of the sand! 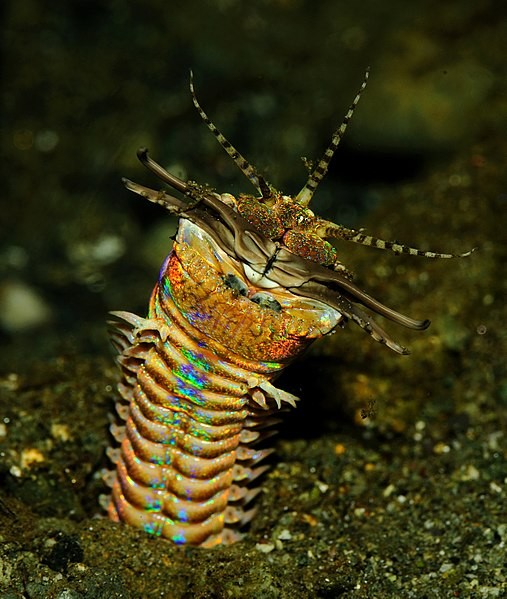 #8. Be careful, this creature does not have multiple legs: it is only the young of this African jacana that take refuge between the mother’s feathers to feel safe! 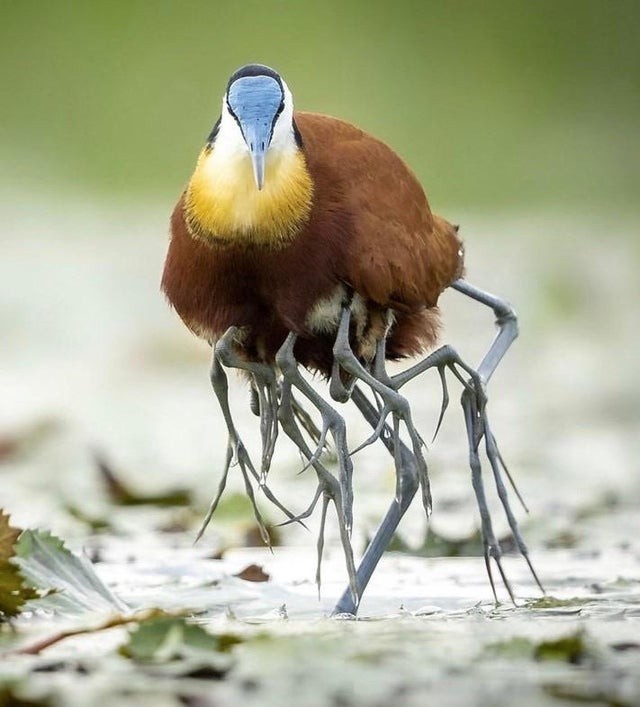 #9. The Knabstrup is characterized by its peculiar mottled coat that makes it look like a Dalmatian 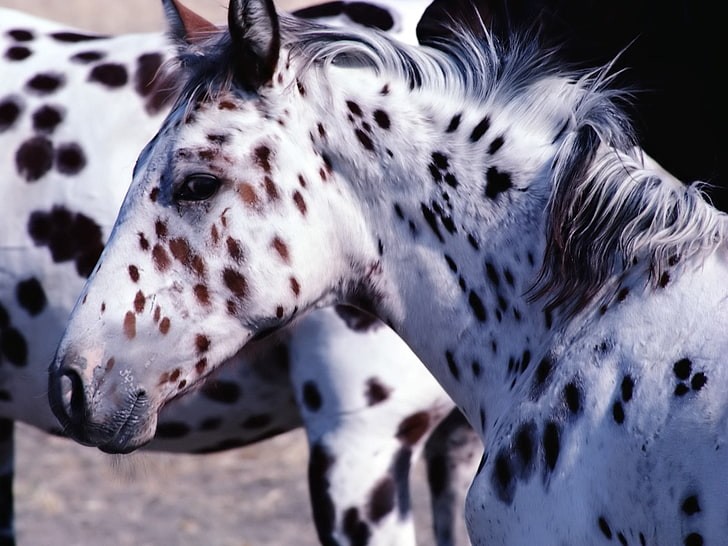 #10. This beautiful albino lioness is called Tula and lives in South Africa 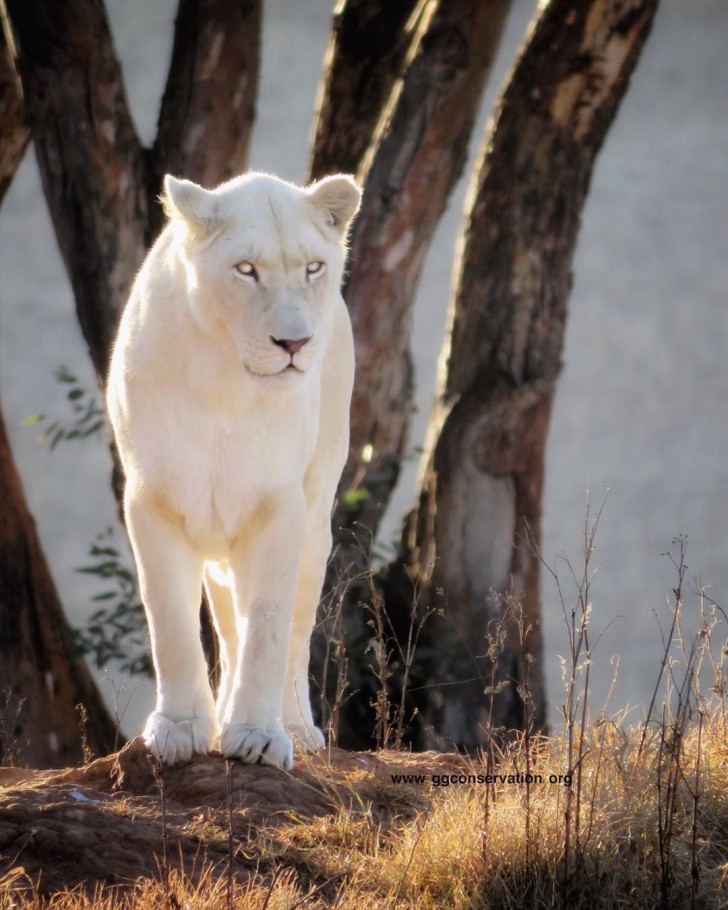 #11. The Australian podarge is one of the more elusive birds because its camouflage is very effective 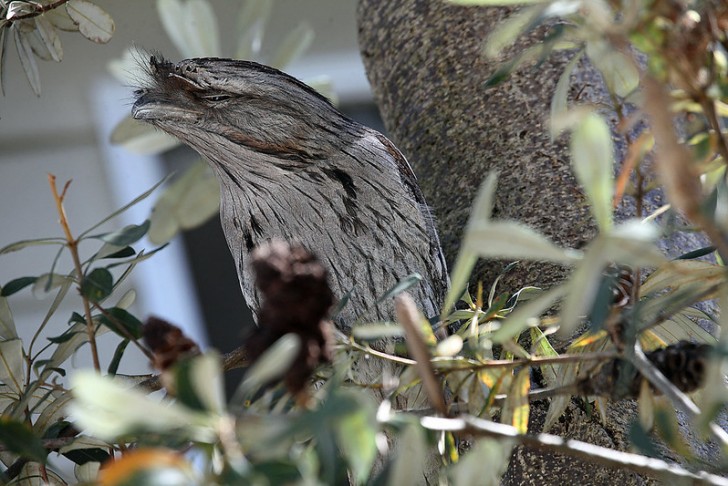 #12. The flying dragon is a lizard that uses its wings to quickly escape predators larger than itself, such as snakes. 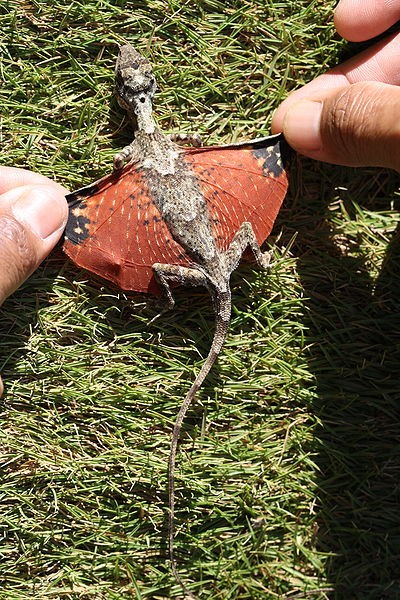 #13. The coconut crab is one of the most curious crustaceans that exist, and it is also one of the “sworn enemies” of insects that nest in trees! 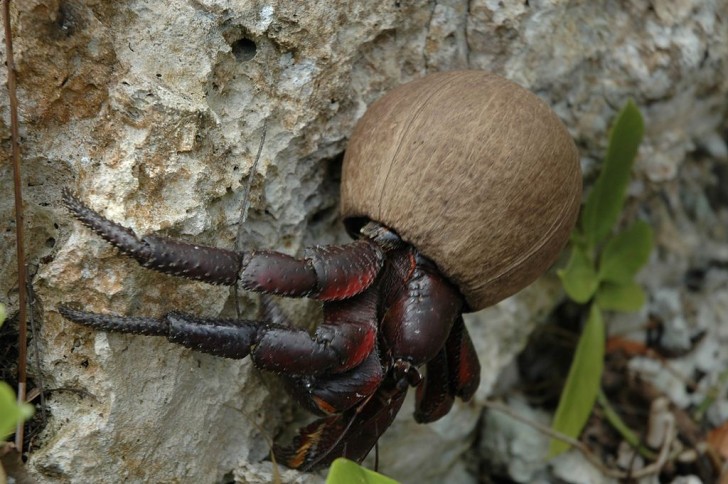 #14. The golden cetonia or “chafer of the roses” appears to have a translucent metallic armor to protect it from any danger. 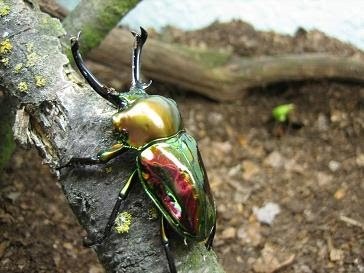 #15. We present to you the Phyllotropis Cingulata, one of the rarest beetles in the Amazon jungle 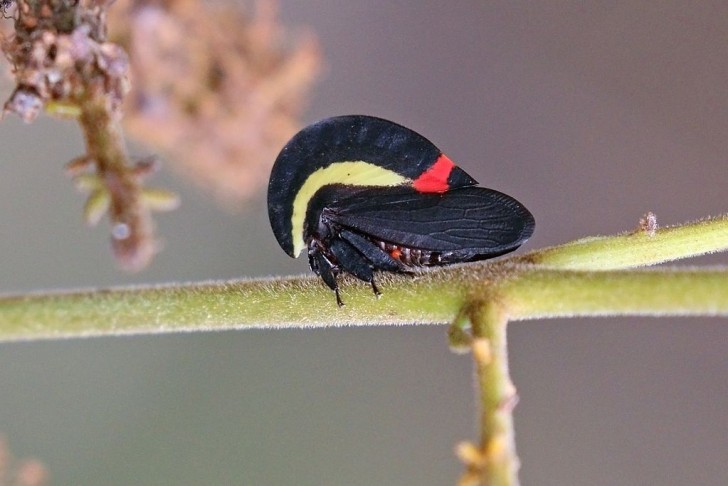 Unreal in shape and color, they do exist, and they show how much Mother Nature has an imagination!

Meghan Markle and her family are in our thoughts and prayers as they cope with their heartbreaking loss.