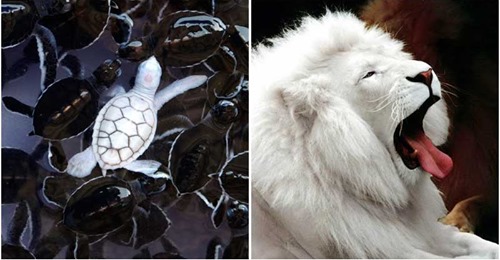 Nature gives life to animals and plants with enviable colors we are used to seeing colorful furs, butterflies with peculiar shades, peacocks with colored tails like a rainbow. But even animal species can be born with peculiar albinism. It is a genetic pigmentation disorder that changes the color of the skin or hair, which turns white or pink. Eye color also changes often. While animals with albinism are at greater risk – as albinism means poorer eyesight and a greater chance of being seen by predators – their beauty is unmistakable and these 15 photos prove it.

#1. This little turtle swims with the others, and in the midst of its companions, it is distinguished by its color. 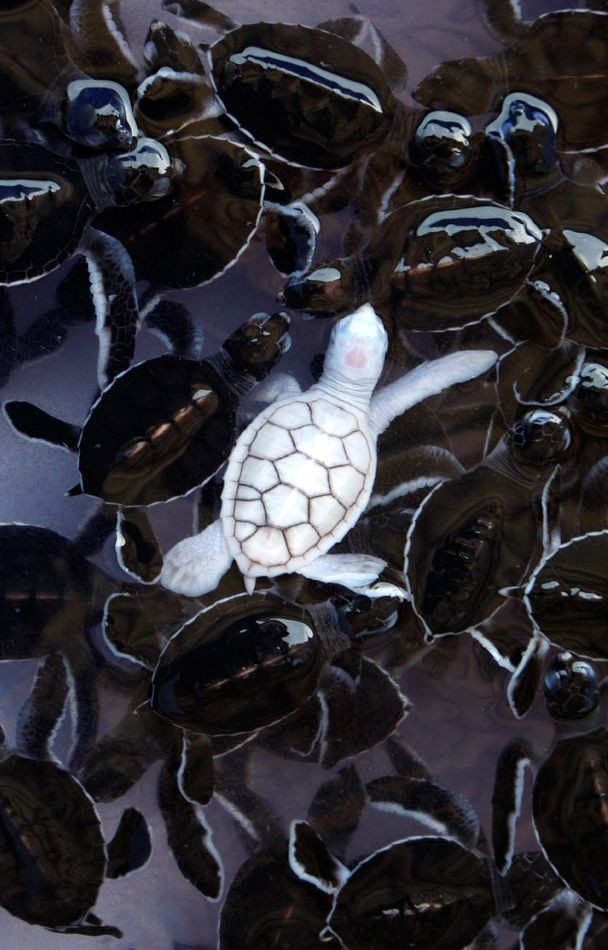 #2. It is difficult to see a white alligator: this person managed to do so and immediately immortalized it resting. 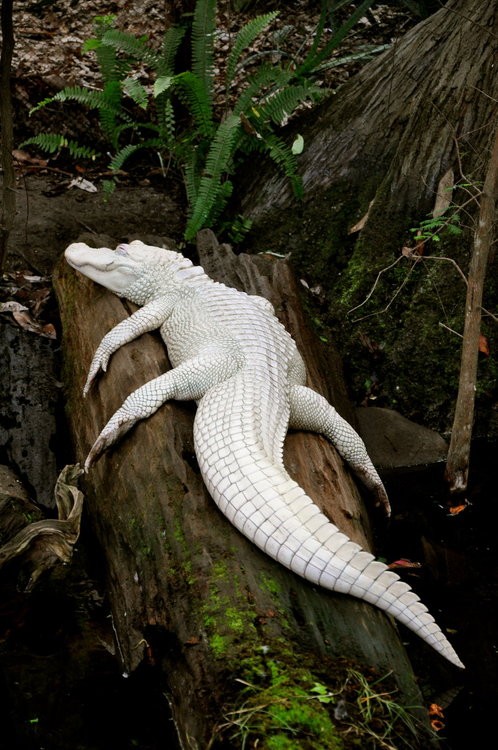 #3. This animal, which looks like a deer, is also resting: its white coat on the leaves seems almost covered with snow. 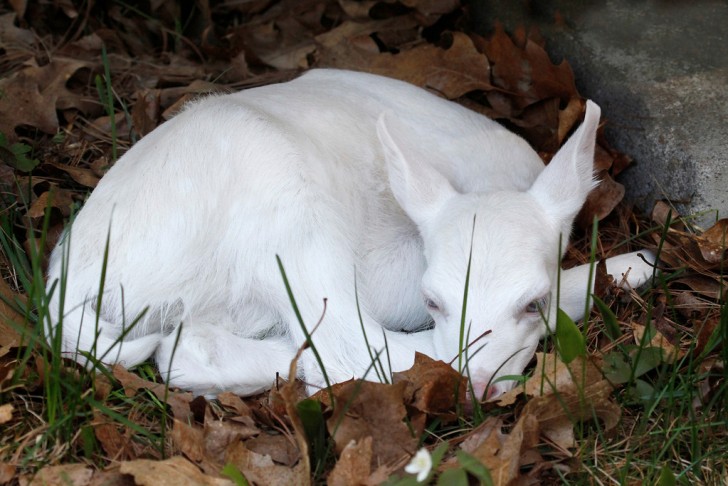 #4. A beautiful albino python writhes in the trees: with its unusual color, it is hardly scary. 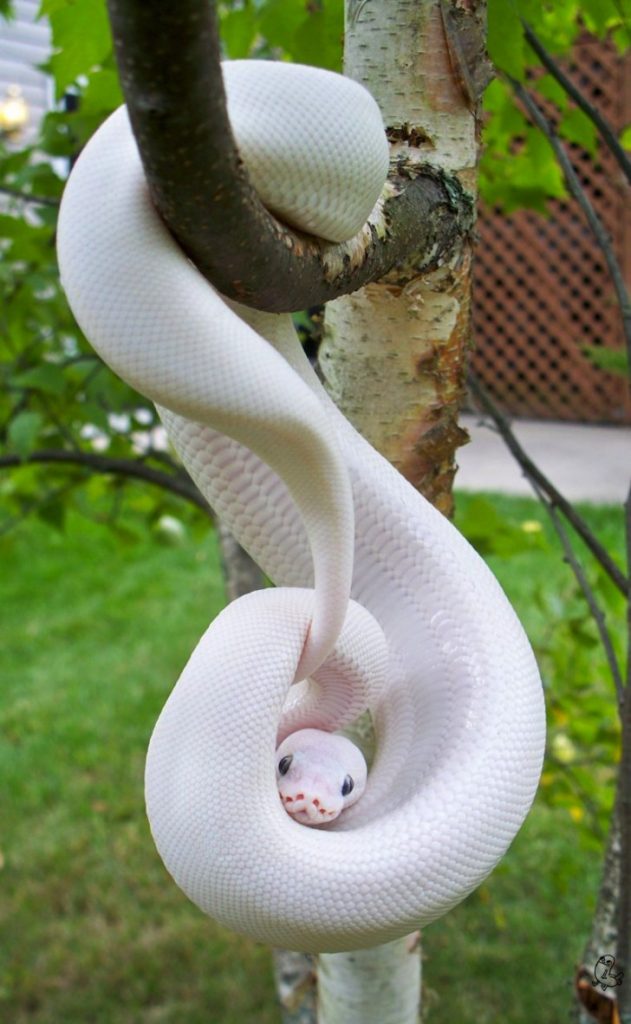 #5. On the contrary, this photo shows an albino seahorse: it is a difficult animal to see up close, but seeing an albino is a real chance. 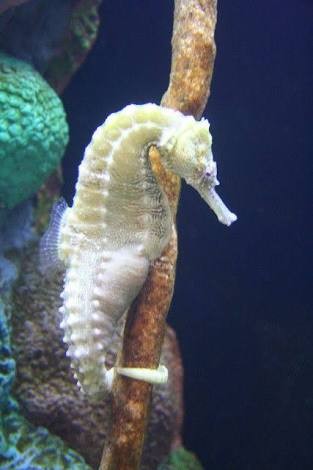 #6. Here is a little squirrel: its coat is white but it looks almost striped. It is a real rarity. 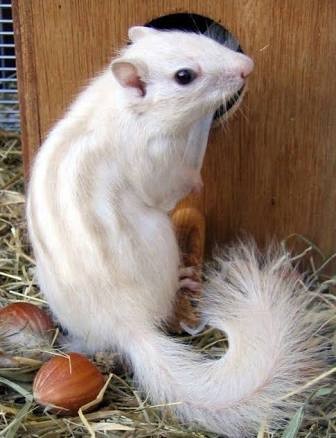 #7. This little mouse, with its red eyes, could be scary. But her white coat and small paws make her cuter. 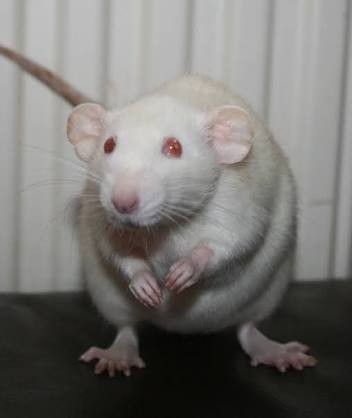 #8. The peacock is famous for its very colorful feathers. Although they are white, it retains all its appeal. 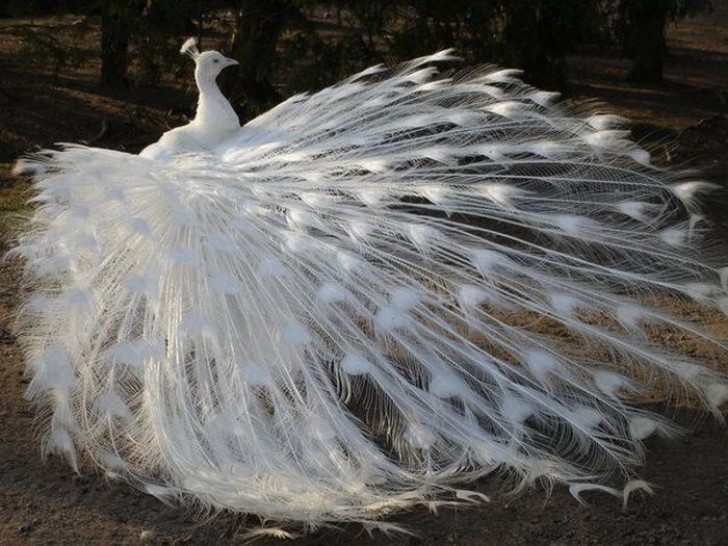 #9. Here is a small albino elephant: it has just been born and it stays close to its mother, who always keeps it under close surveillance. 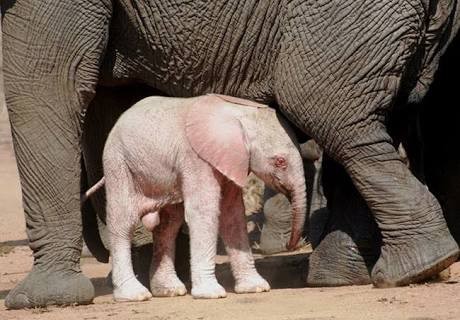 #10. Here, a family of deer and all of them have the condition of albinism: they look like snow deer. 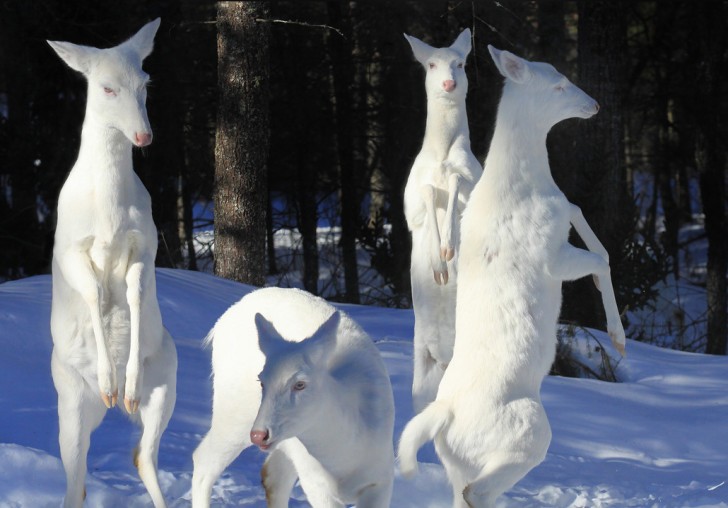 #11. Even the penguin can be albino, like many species of animals. And it keeps all its charm. 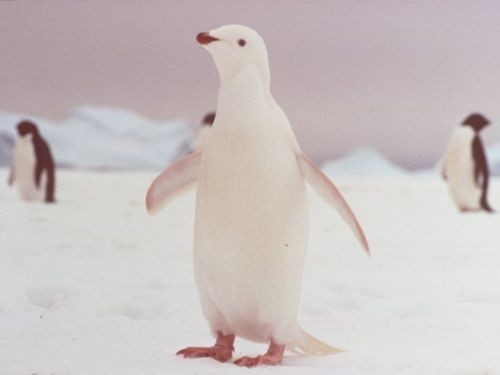 #12. Does an albino zebra lose its coat patterns? Absolutely not, and this photo shows that the traces remain. 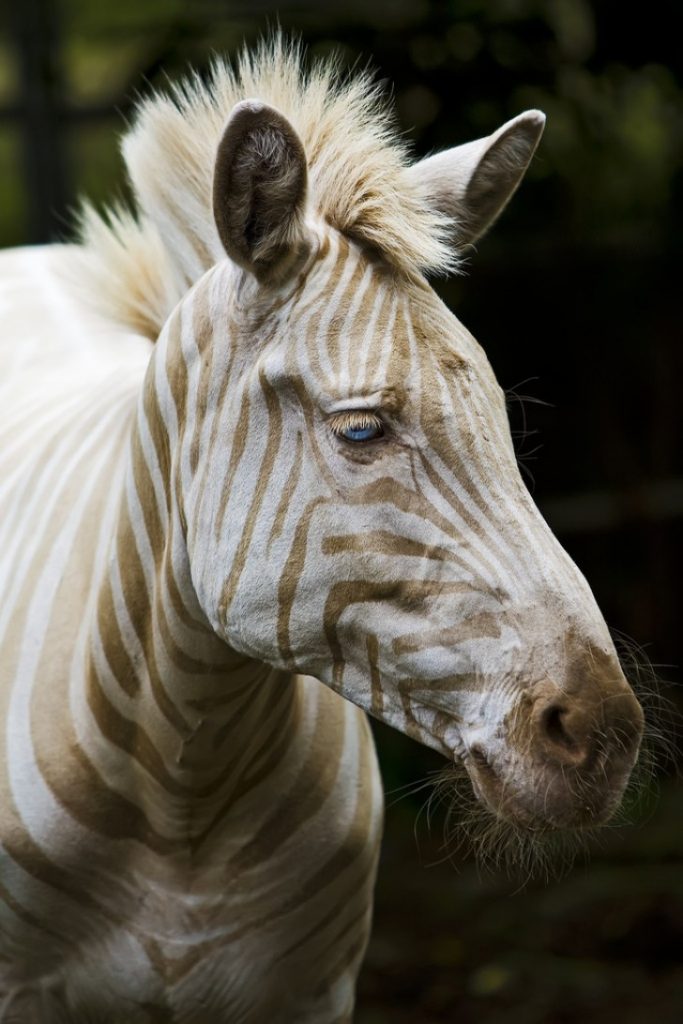 #13. An albino snail: on the outside, you wouldn’t believe it, but its nature is revealed as soon as it comes out of its shell. 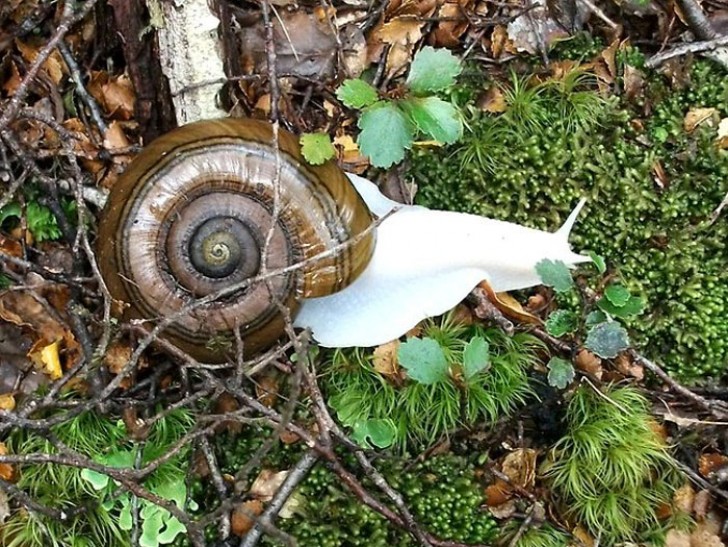 #14. Here is a small albino frog: it too has lighter skin, but not white either, and eyes tending to red. 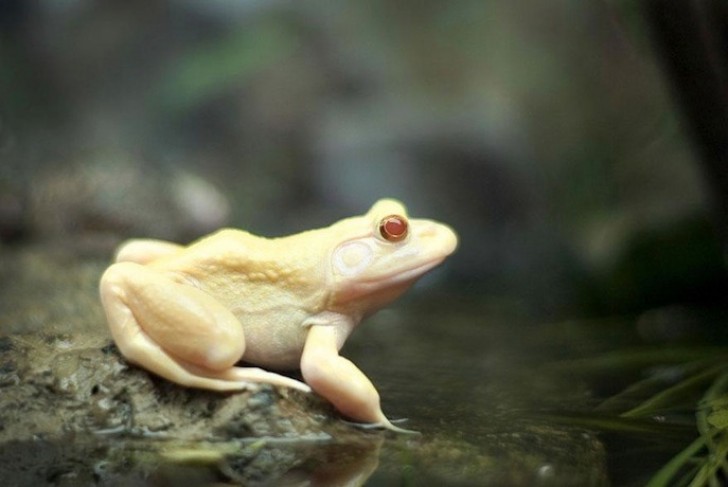 #15. His majesty the lion: he does not have his usual amber color but he is still the king of the forest and his role is not questioned by his color. 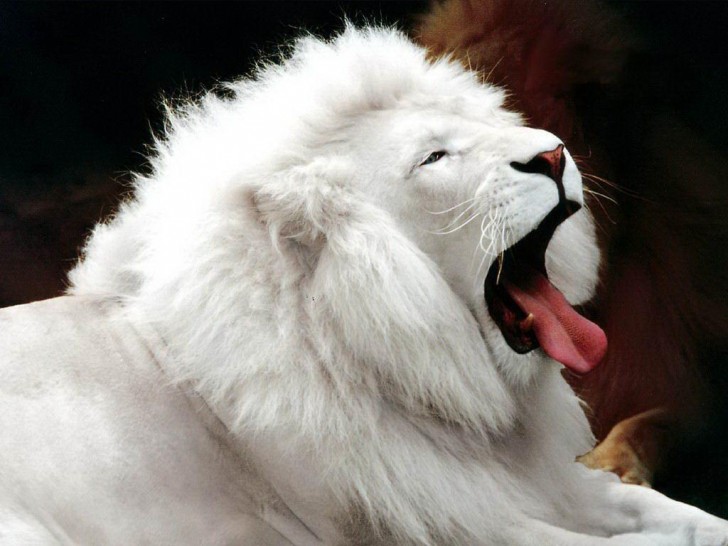 It is not the color of the fur, the feathers, or the scales that determine beauty: it is the gestures, the expression, and the elegance. Have you ever seen an animal with albinism?