20 women who have played the role of Cleopatra throughout history 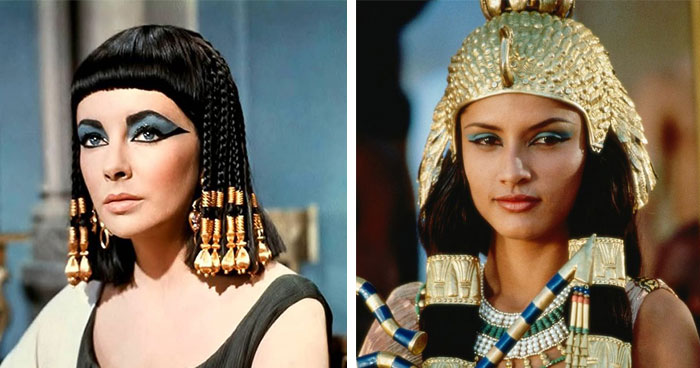 Cleopatra’s origins date from between 70 to 30 BC and she was one of the most important and influential women in Ancient Egypt, in fact, her reign was the last to usher in a new era.

Over the years, Cleopatra has become a feminine cult reference for many generations and has served as an inspiration within the beauty, film, television and music industries. For the latter, there have been many actresses who have played the ancient Queen of Egypt, and in her they have tried to emulate in the most similar way possible the appearance that according to historical data belonged to her.

In the following article we have compiled for you a list of actresses who, over the years, have been in charge of bringing Cleopatra to life in different audiovisual productions. 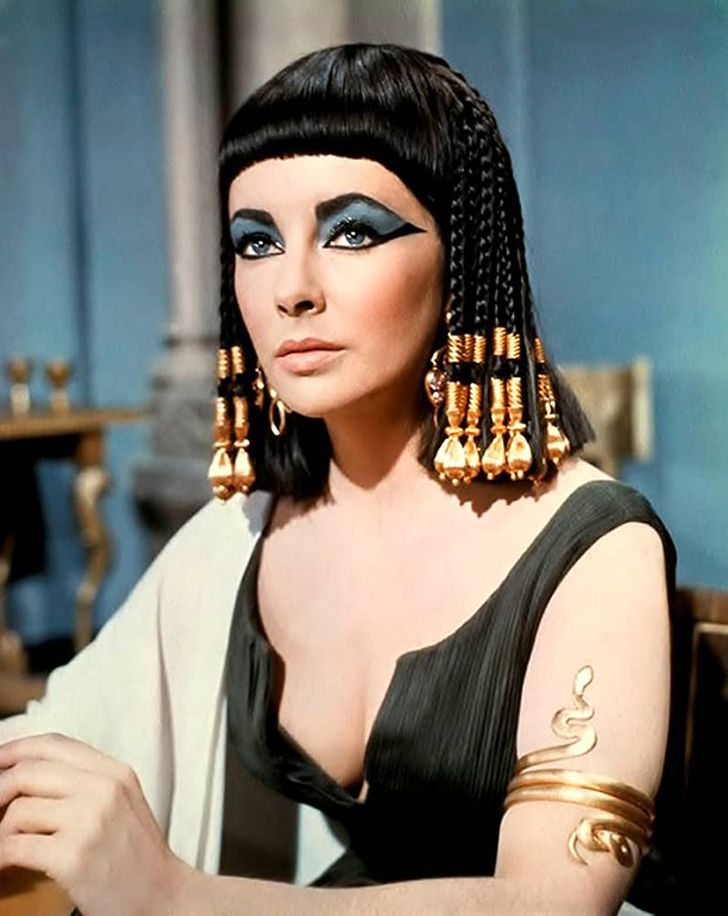 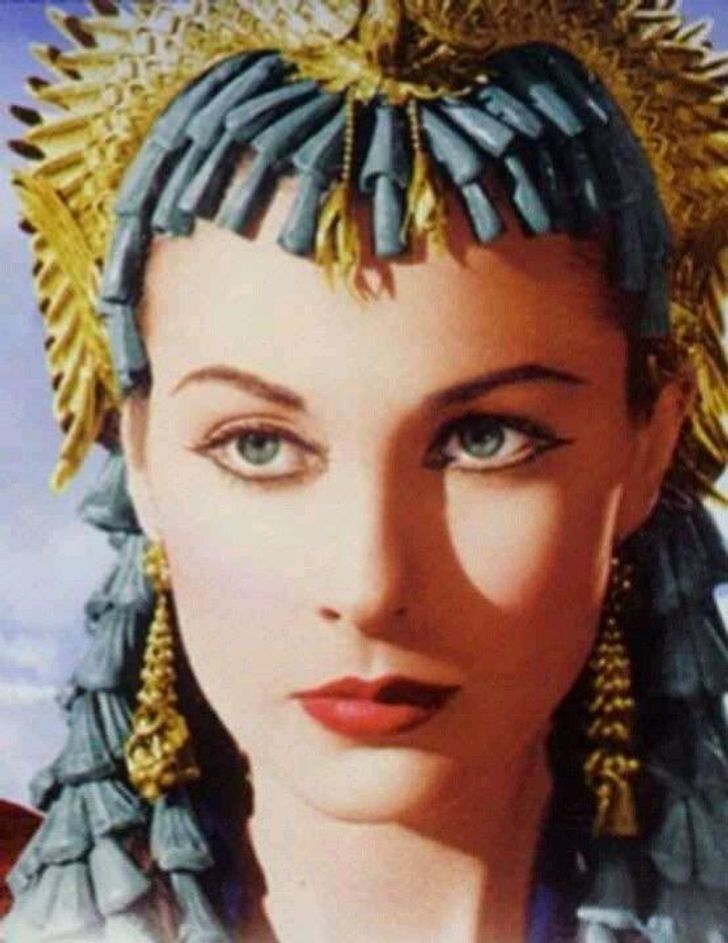 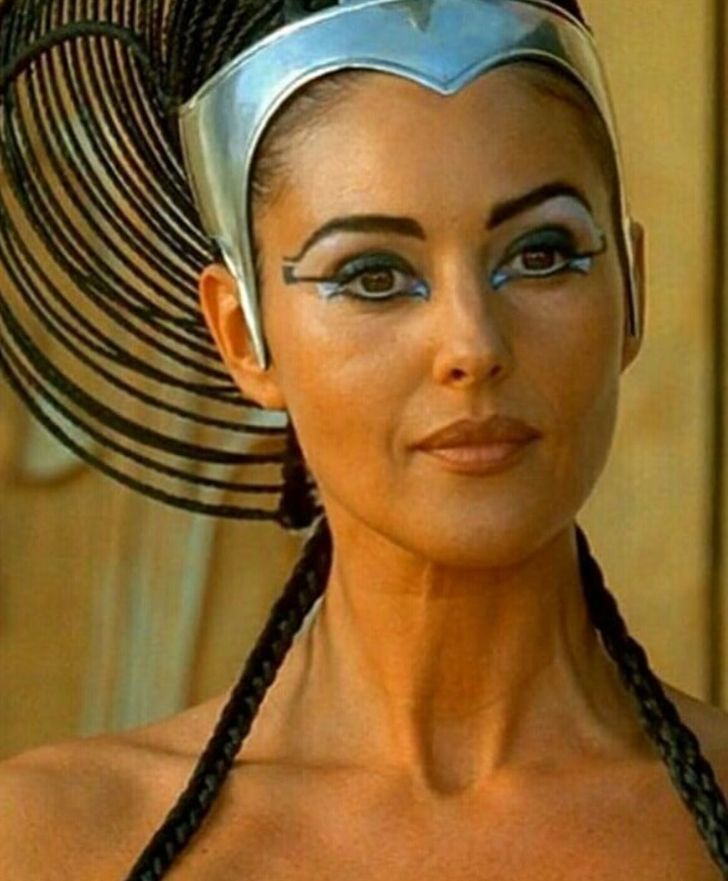 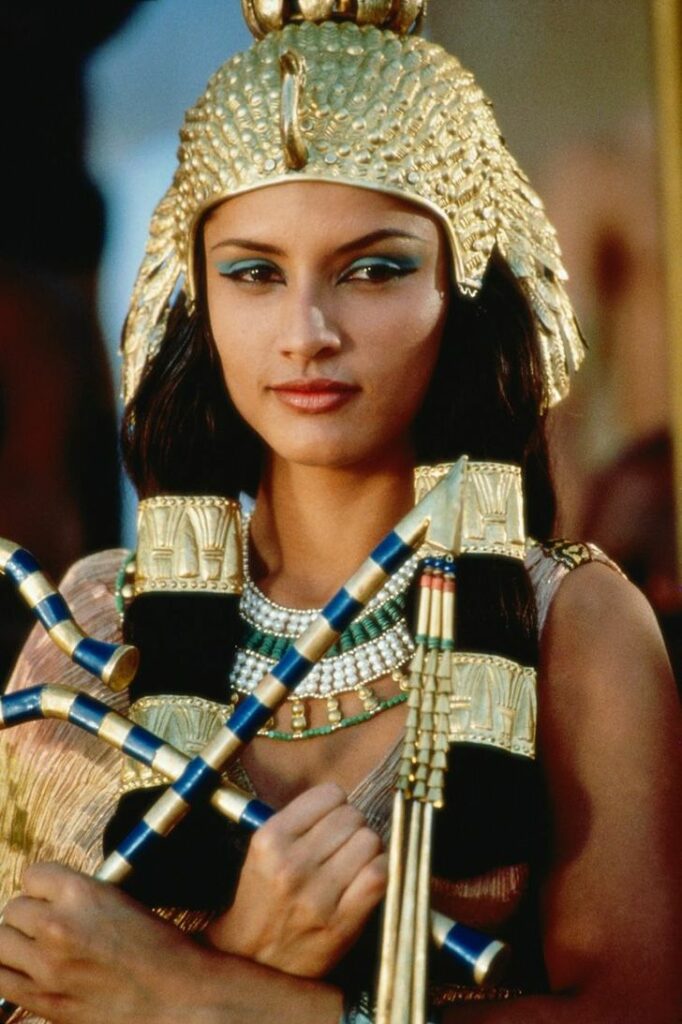 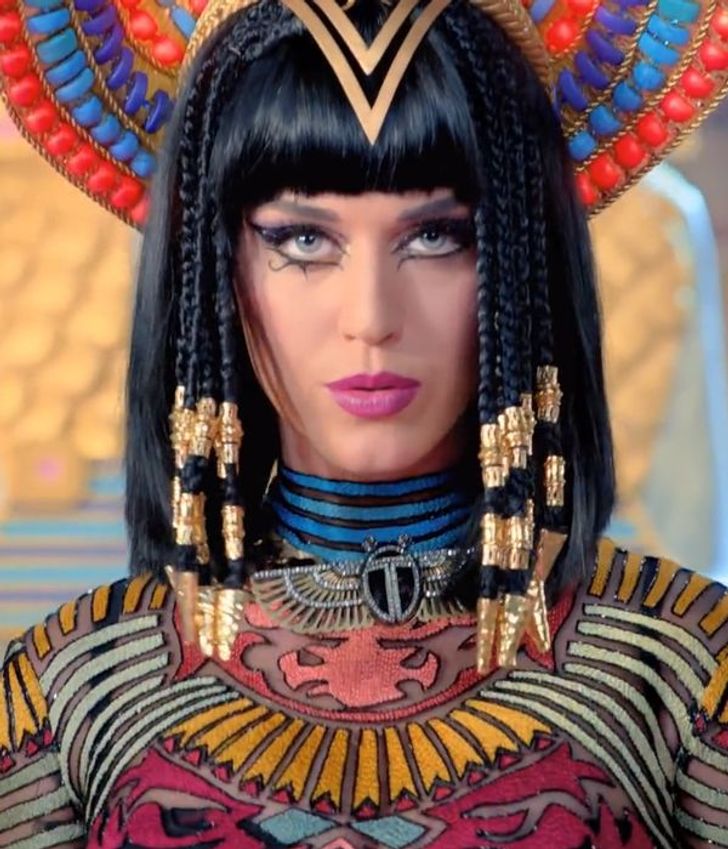 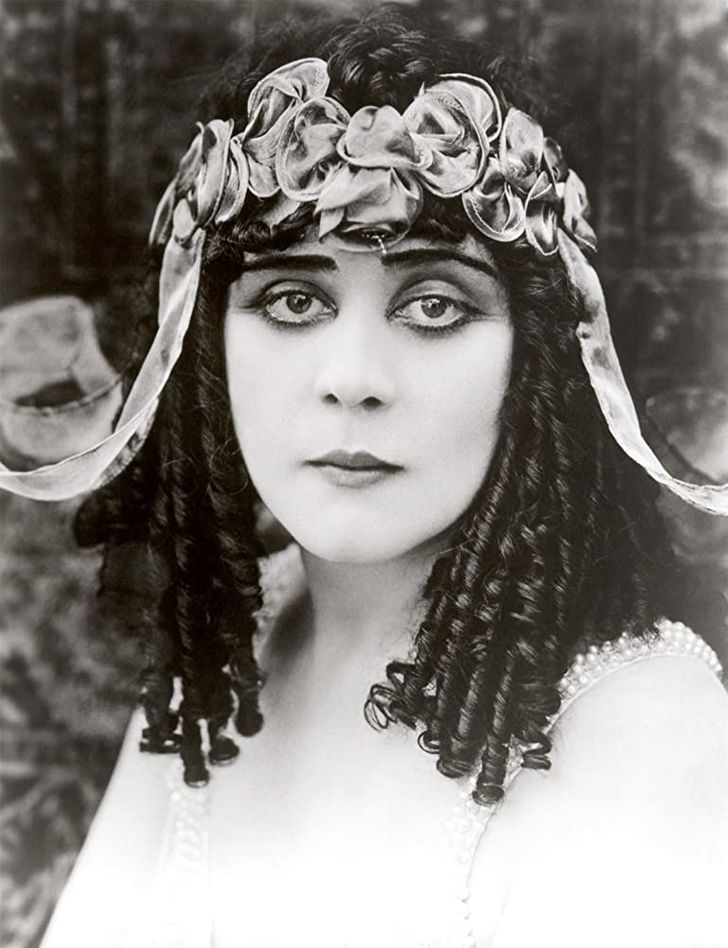 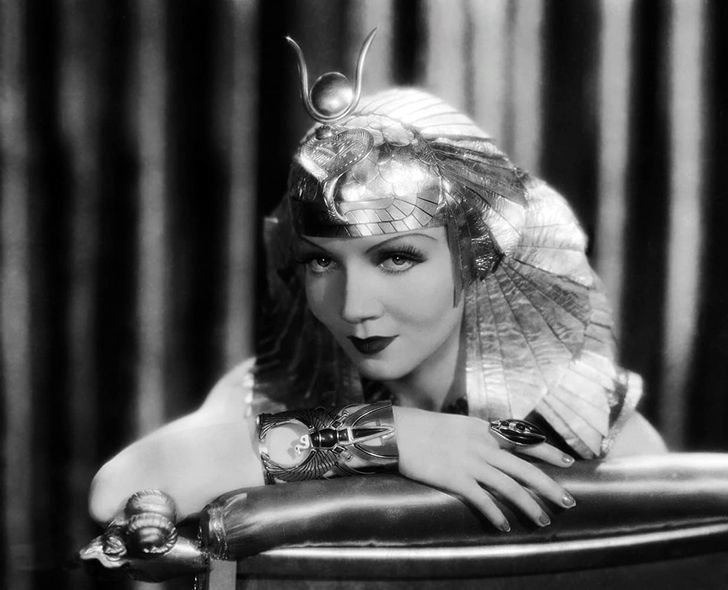 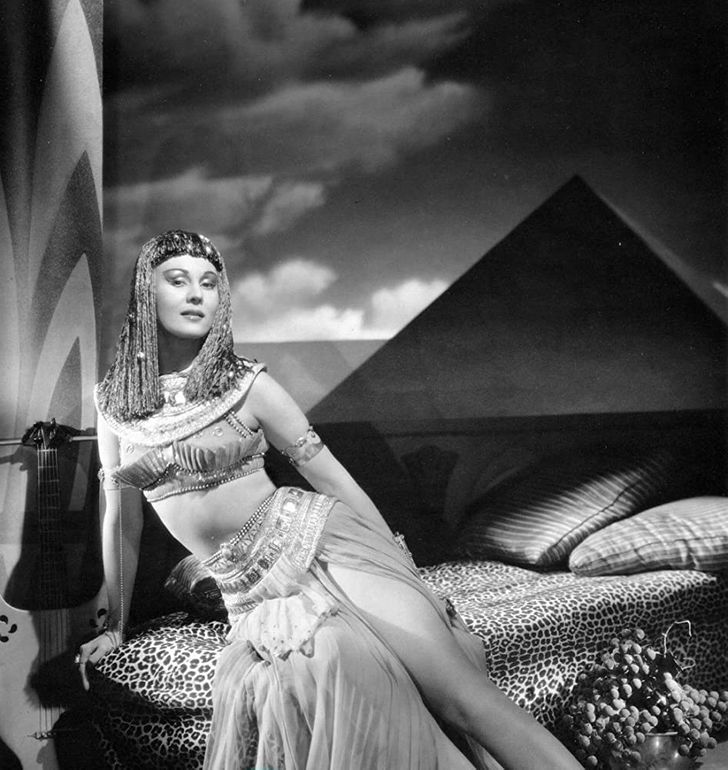 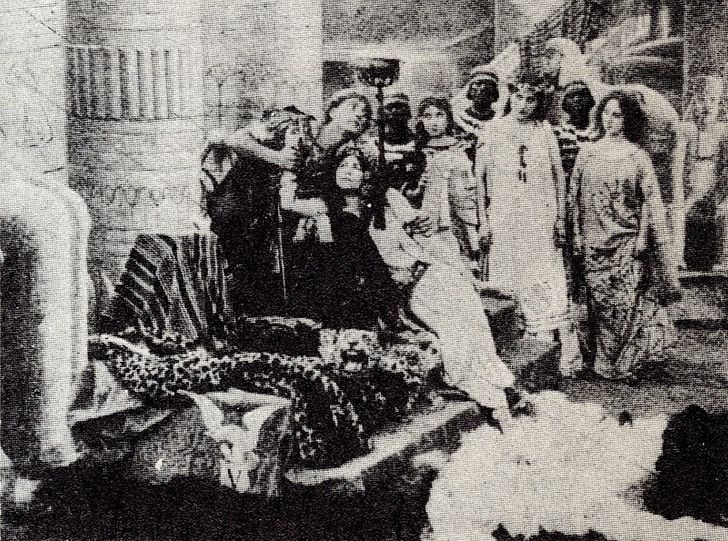 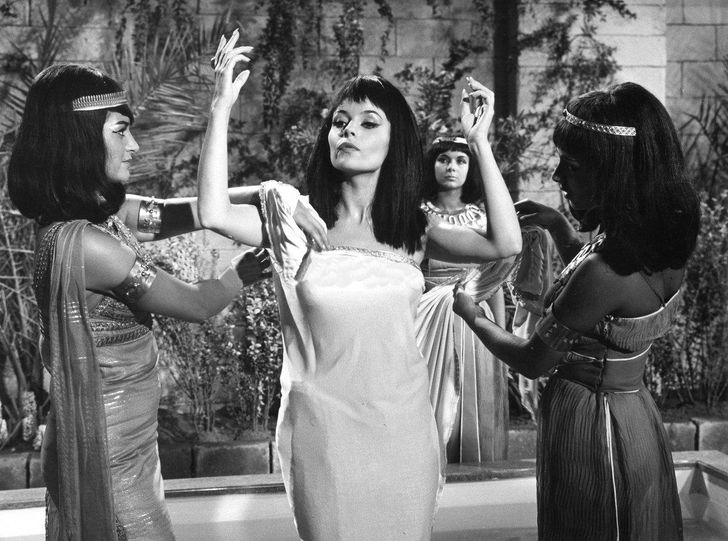 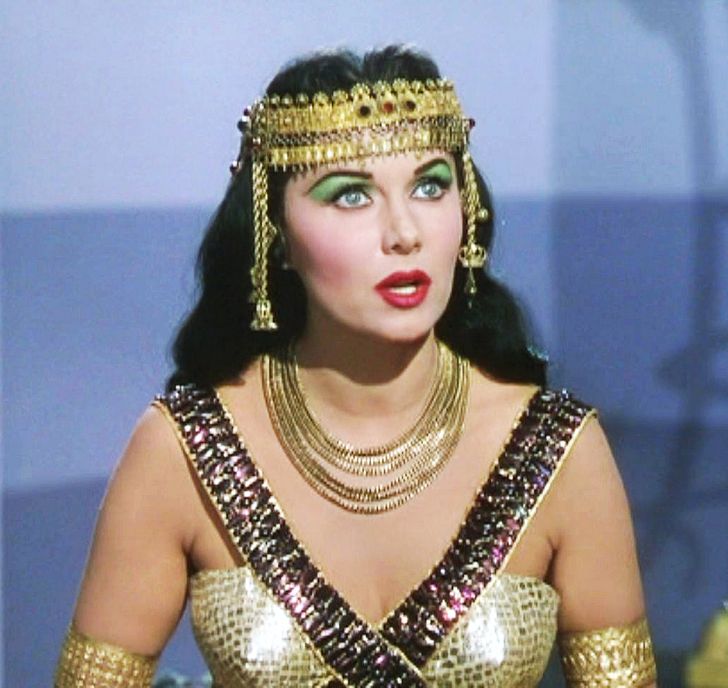 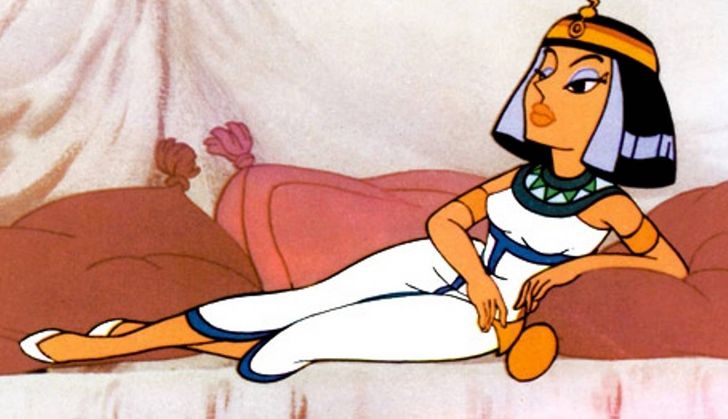 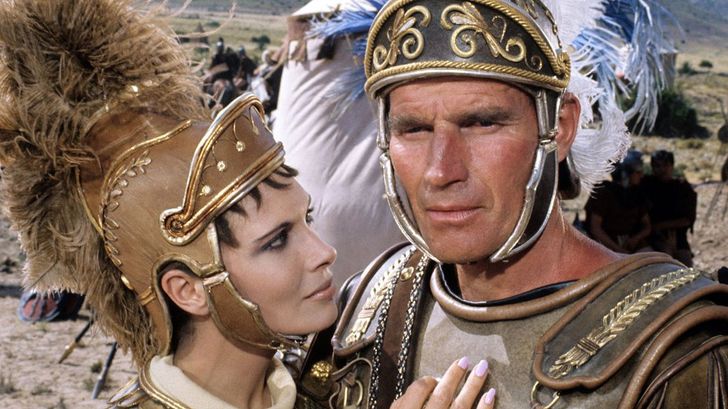 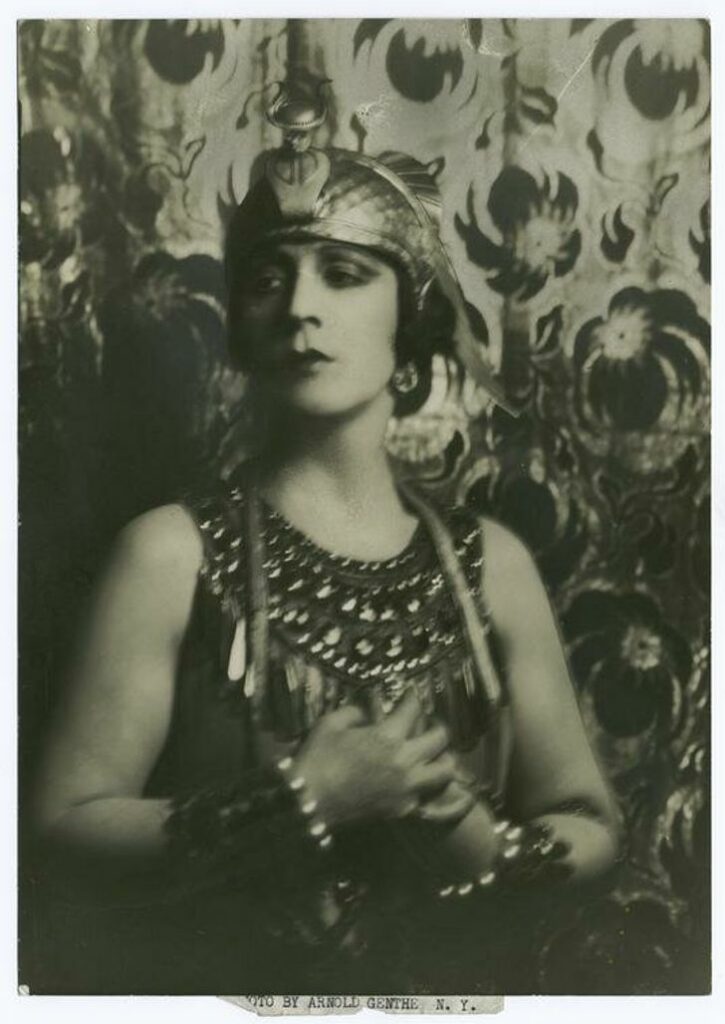 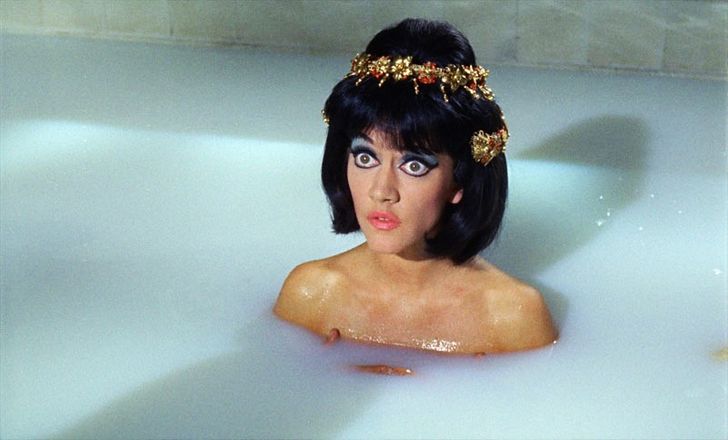 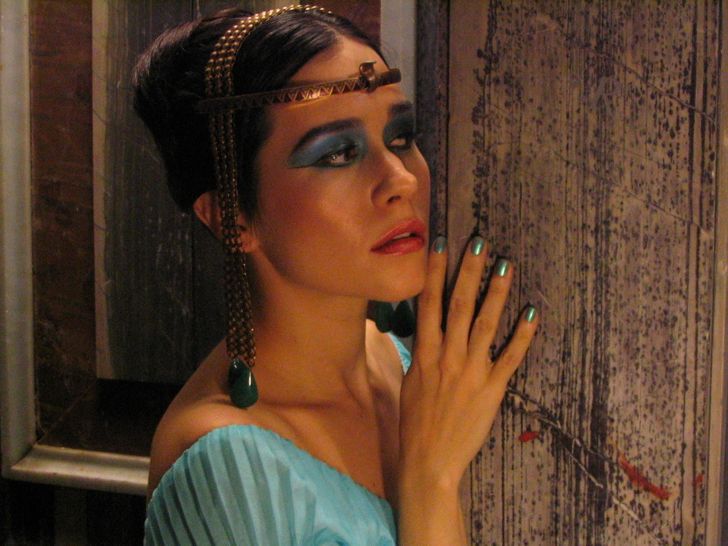