A Once Extinct Bird That Has Somehow Re-evolved Itself Back Into Existence! 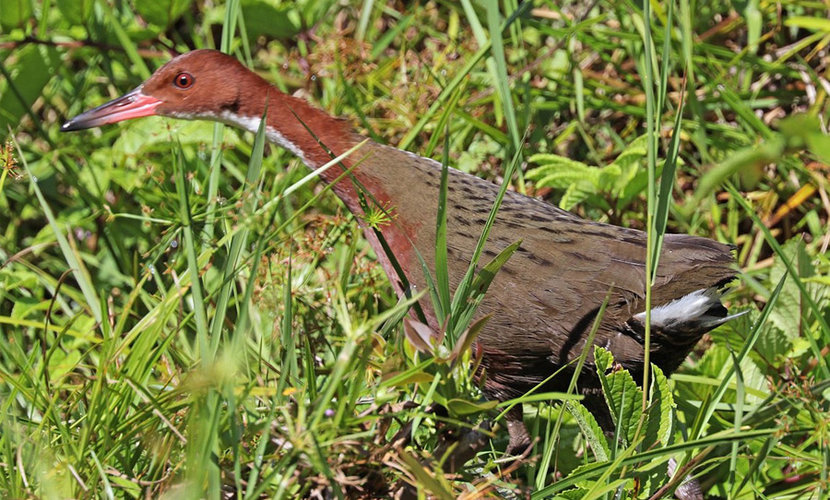 THE ALDABRA WHITE-THROATED RAILBIRD WAS DISSAPPERED AND BECAME DECLARED EXTINCT DUE TO RISING SEA LEVELS AROUND 100,000 YEARS AGO. OR HAS IT?

However, this flightless, apparently extinct bird has somehow reappeared, somehow coming back to life, and has left scientists scratching their heads.

According to research which has been published in the Zoological Journal of Linnean Society, this re-incarnated bird is a result of something called ‘iterative evolution.’ This is when old genes, in this case, the genes of an extinct bird, re-emerge at another point in time. 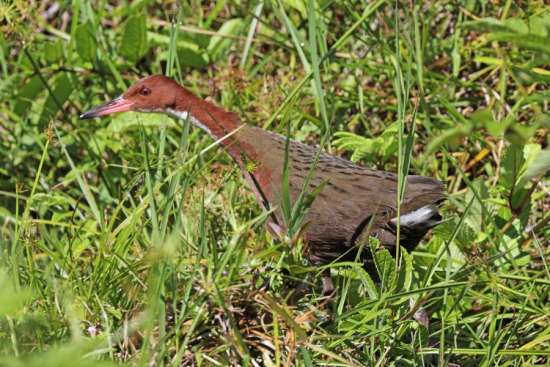 What this means is that while the ancestors of a bird may have disappeared from the face of the planet, the bird’s DNA still remains – and in the right situation, there is nothing to stop those genes replication in modern times.

This means identical species can produce multiple, though slightly evolved offshoots, through the course of their species existence. 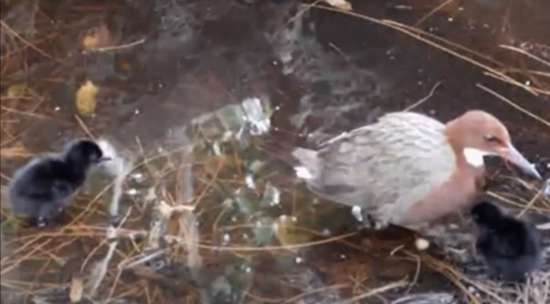 But don’t get your hopes up that this means dinosaurs and wooly mammoths will be popping up next. This scientific phenomenon only occurs within species that are nearly identical to their ancestors.

While iterative evolution has previously occurred in species such as turtles, it has never been seen in the realm of birds.

“We know of no other example in the rails, or of birds in general, that demonstrates this phenomenon so evidently,” said paleobiologist David Martill, in a statement.

“Only on the Aldabra, which has the oldest palaeontological record of any oceanic island within the Indian Ocean region, is fossil evidence available that demonstrates the effects of changing sea levels on extinction and recolonization events.”

2020 was already an interesting and confusing year. Looks like now we have to contend with re-materializing birds, as well.

WATCH A VIDEO OF THIS ONCE EXTINCT BIRDS REEMERGENCE HERE BELOW: