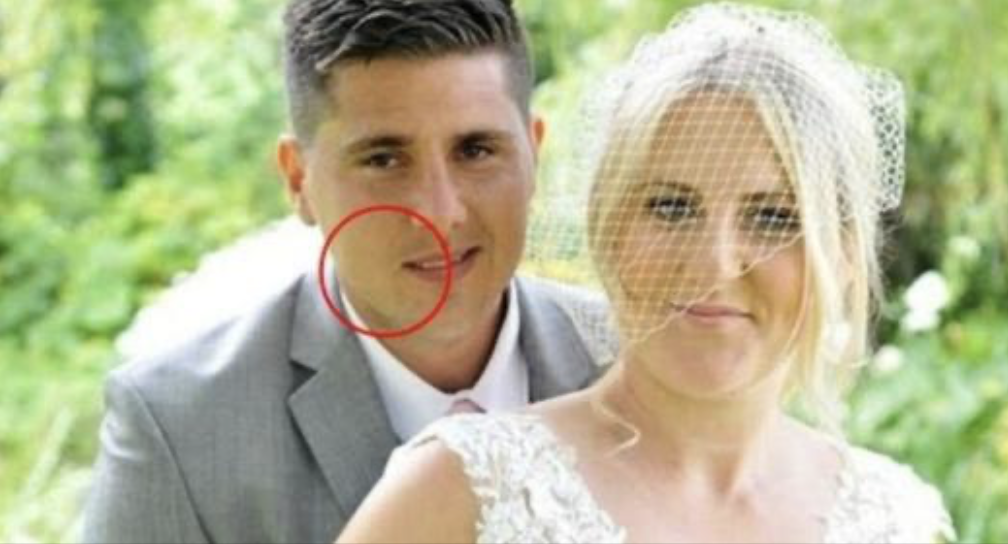 Emma and Justin Cotillard had fallen in love the moment they first laid eyes on each other.

When they tied the knot, it was the happiest moment in their life. Soon after, Emma learned she was pregnant and their lives seemed complete.

Unfortunately, when she was in her seventh month of pregnancy, things changed. Justin started being very aggressive and yelled at her. One morning, he told her to leave the house, and Emma was left in complete shock because Justin was the best person she has ever met and this behavior wasn’t typical for him, on the contrary, it raised red flags.

“He had forgotten I was expecting our first kid He mistook me for a total stranger”, Emma recalled. 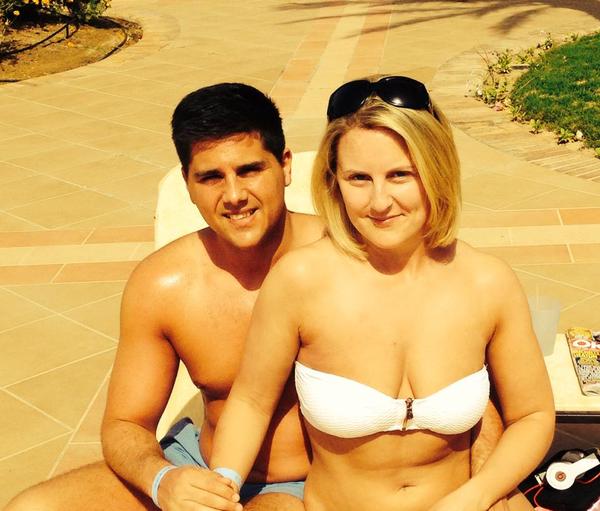 So, instead of going on honeymoon, they went to the hospital.

Doctors ran a bunch of tests and delivered the most devastating news. Justin had a tumor in his brain. That was the reason for his aggressive behavior.

Sadly, he was only given around 2 years to live, but the cancer started spreading faster than expected and Emma prayed to God that he at least meets his daughter.

Shortly after the baby was born, Justin’s condition worsened. “My spouse was given two weeks at home by the doctors before he passed away.” 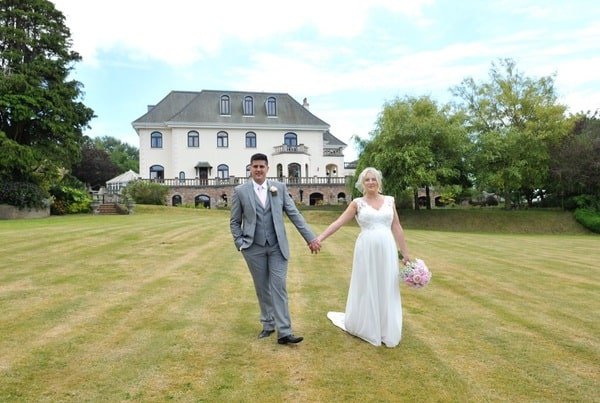 From the moment he was diagnosed, until the moment he passed away, doctors did all in their power to save Justin’s life. But the cancer was very aggressive and the symptoms were severe. And as much as everyone said that nothing could be done, Emma believes that things could have taken a different turn if they noticed the symptoms earlier. One of them, which both she and late Justin didn’t pay much attention to, was his face.

In one of the wedding photos, Emma noticed something odd. “You can definitely tell that the right half of his face is a bit lower.” 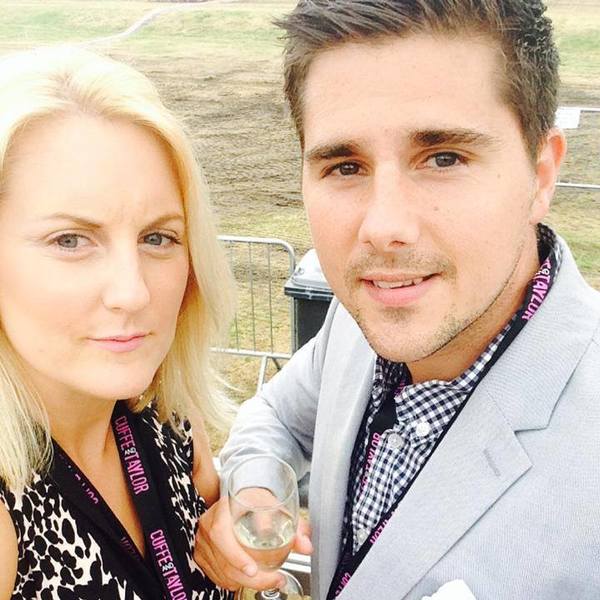 She shared the photo along with Justin’s story in order to raise awareness and inspire people to seek medical help right away if they suspect something isn’t right with their health. No matter how insignificant some symptoms might seem, detecting them on time could save lives.

If you want to help Emma spread this message, please SHARE this article with your family and friends on Facebook.