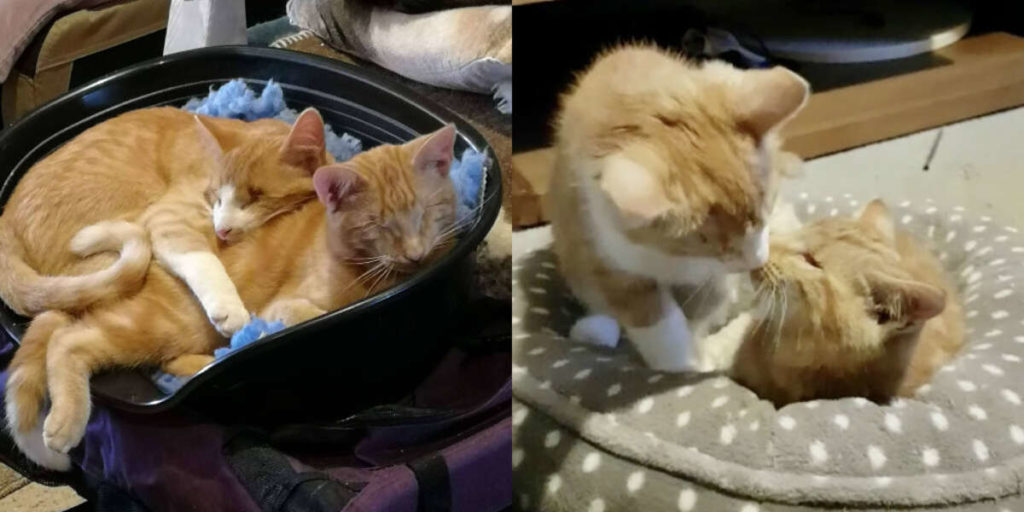 The RSPCA rescued Arthur and Gabriel from a building site at different occasions. They only found they already had the first brother in their care when the second brother was rescued, and the two were soon reunited.

Both kittens were blind when they were rescued, owing to cat flu and other problems, and had to have their eyes removed. These adorable young boys are identical in every aspect, and they’re now seeking for a home together. 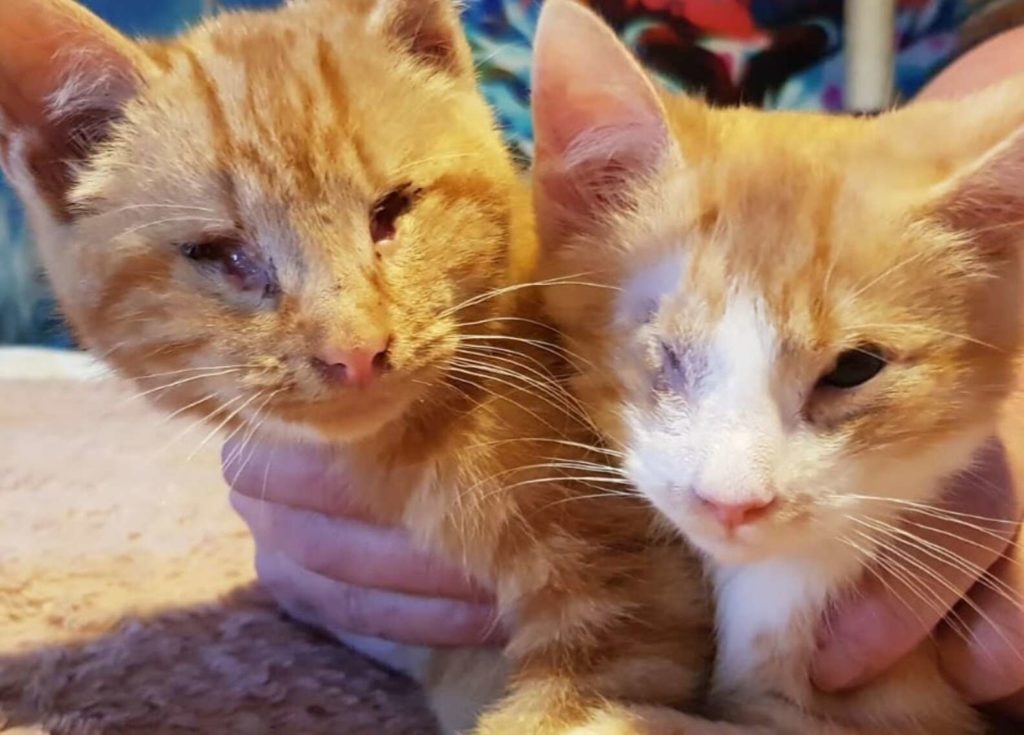 Despite their cuteness, the boys have yet to elicit any attention from possible adopters. Arthur and Gabriel are blind, but in every other sense, they’re ordinary kittens, and everyone at the RSPCA believes they’ll make the best additions to one lucky family.

In a news notice, Sophie Moran-Barker, the RSPCA Cat Hub’s rehoming supervisor, stated, “Arthur and Gabriel are gorgeous, sociable, and affectionate kittens who, after everything they’ve gone through, definitely deserve to find themselves a wonderful home.” “We’re concerned that potential adopters may be turned off by the kittens’ blindness, but blindness does not prevent them from living a full and interesting life!” 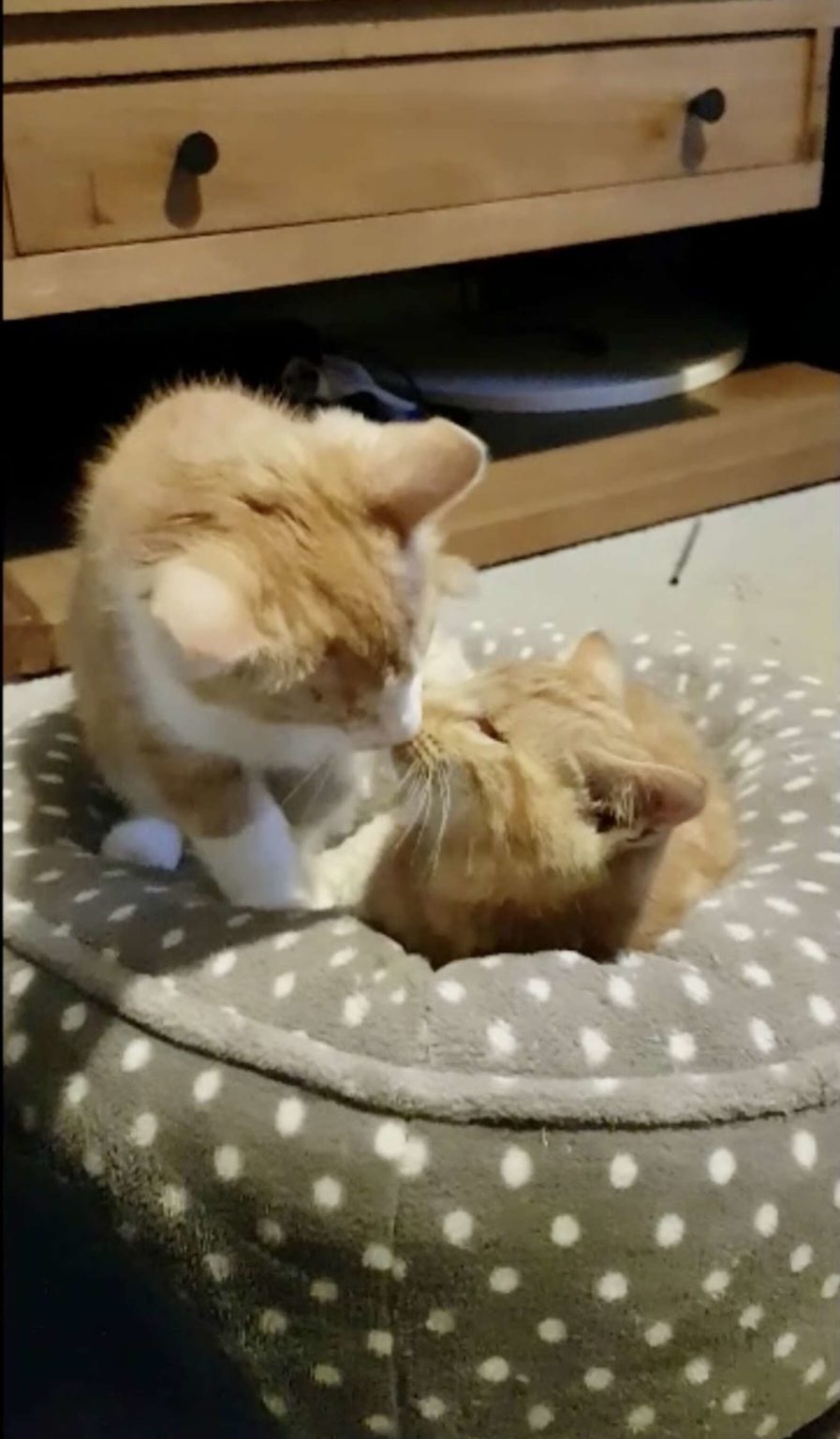 Even though the kittens can’t see, it’s easy to overlook that after they’ve gotten used to their environment. They’re quite capable of getting around and even like causing a little mischief. Arthur is a particularly daring character who frequently finds himself in unusual situations. Gabriel is a little quieter and calmer than his brother, and he loves cuddling up to his closest pal whenever he can.

Gabriel and Arthur don’t have to be the only cats in their new home; another loving cat may show them the ropes. While they will require some modifications when they are first adopted, they ultimately require a loving family that will accept them for who they are. 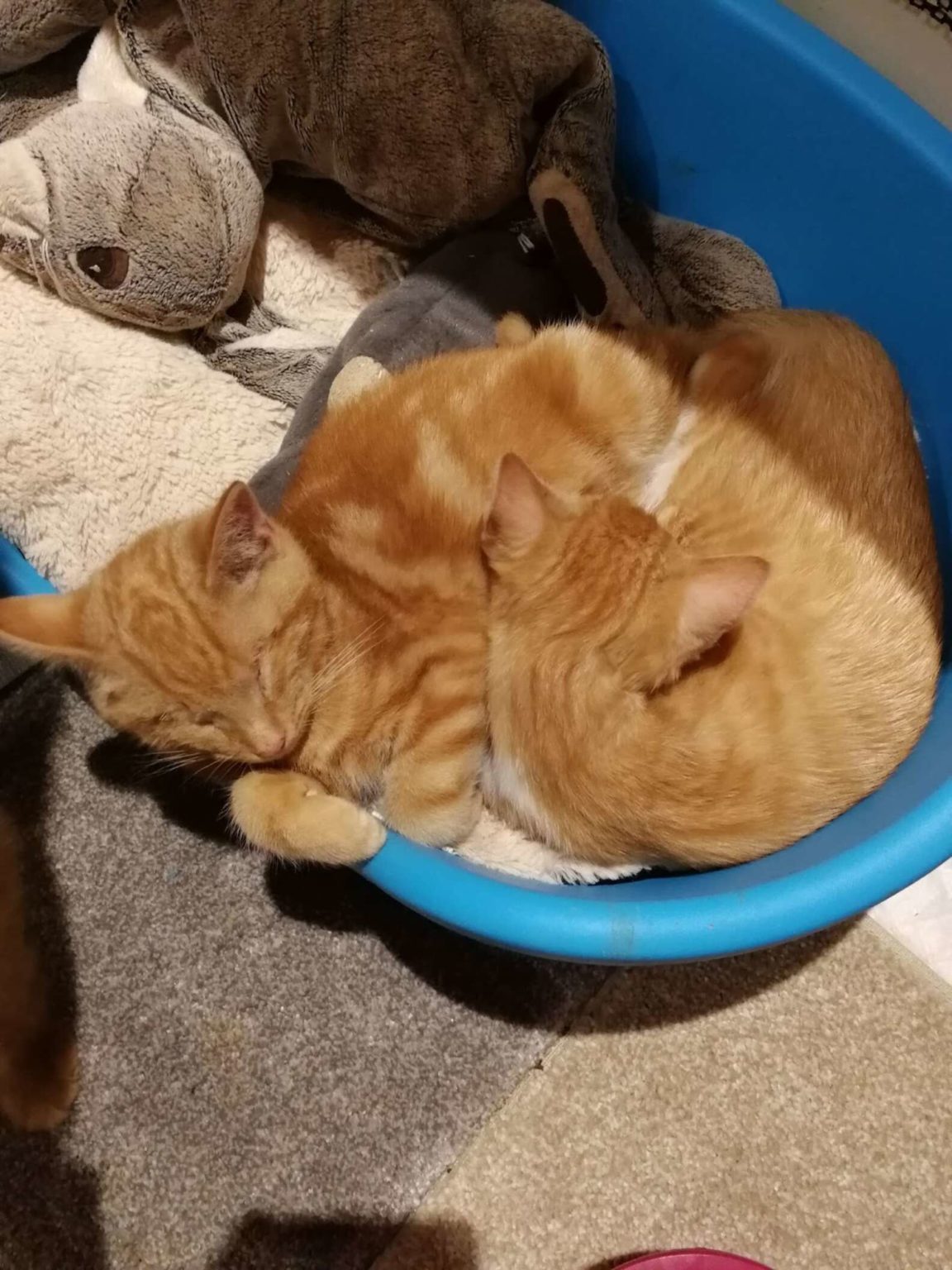 “They’ll require an understanding and experienced owner who can spend time with the kittens and give them with plenty of toys and enrichment,” Moran-Barker added. “At first, their new home will be unfamiliar to them, and they will need to orient themselves, so their food bowls, beds, and litter trays must always be in the same position, so they know where they are and can use them as a reference point to navigate around more easily.” 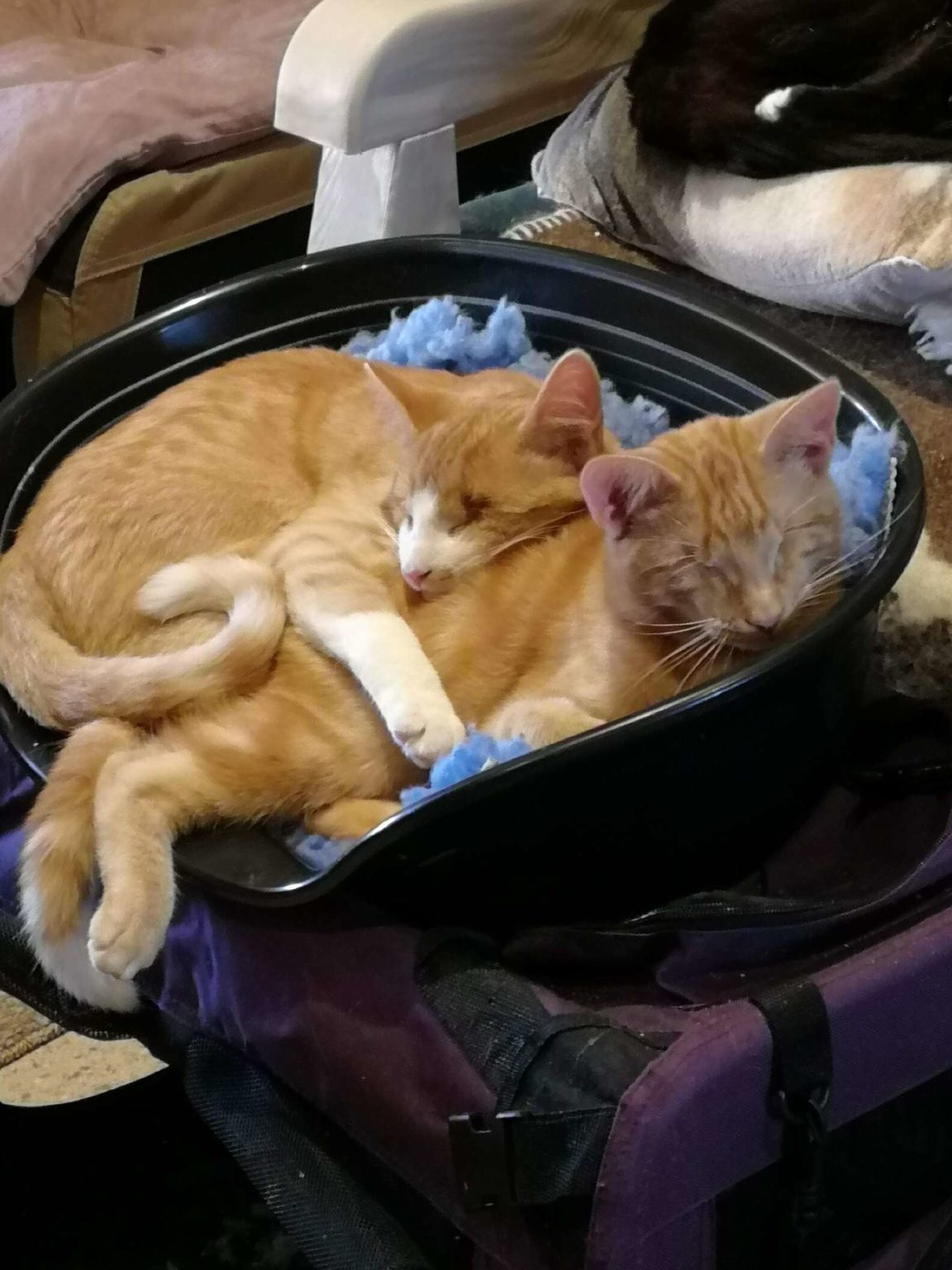 Arthur and Gabriel have been looking for a place to call home for a time now, but perhaps they won’t have to wait much longer.