Biker gangs conjure images of large, burly males with tattoos and beards. You’re right about the external appearance of this group of guys, but don’t judge a book by its cover! 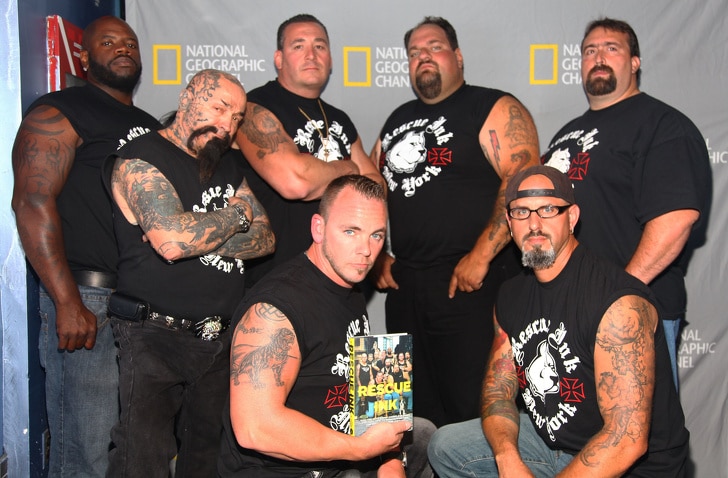 Between 2008 and 2014, Rescue Ink was a well-known biker gang. They discovered a niche in animal cruelty cases that law enforcement couldn’t solve. Law enforcement could not confiscate a dog left in the cold if it had a “suitable” shelter, according to the law’s wording. The bikers, on the other hand, would either persuade the owner to surrender the dog or, better yet, build or purchase a better cold-weather doghouse. 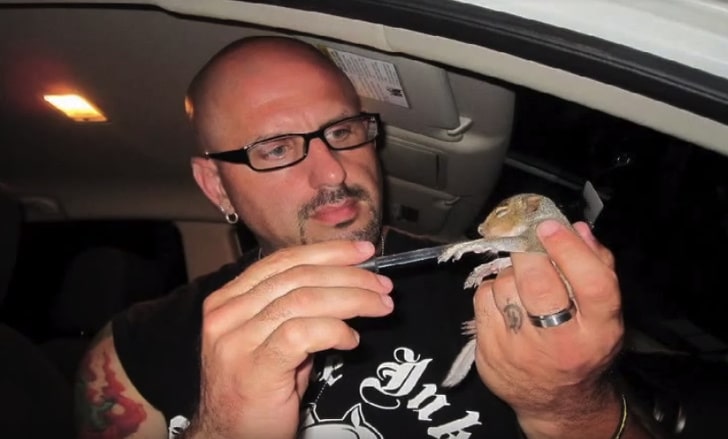 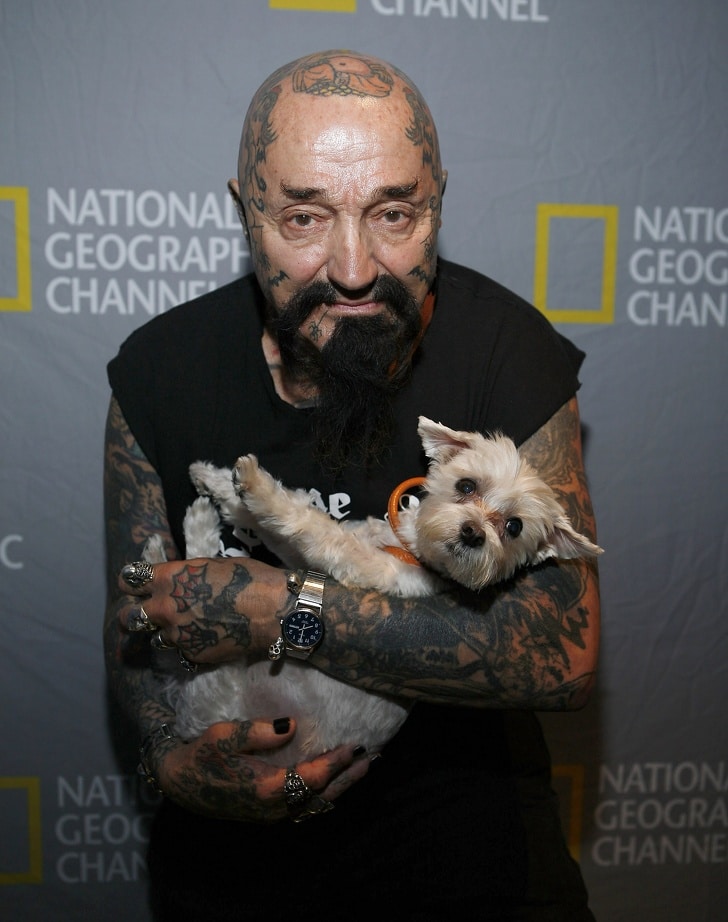 The men formed alliances with a number of rescue organizations and vets, and they proved to be a helpful resource in some particularly terrible cases. They’ve investigated and busted dog fighting rings, puppy mills where people were mass-producing purebred puppies for drug money, a person who tried to poison a cat colony, and even a serial cat killer, for example. Biker, ex-bodybuilders, power-lifting champions, former military men, police investigators, and lawyers made up the group. Guys with a high level of intimidation and legal knowledge who could navigate the delicate line between legality and compassion to save as many abused and neglected animals as possible. 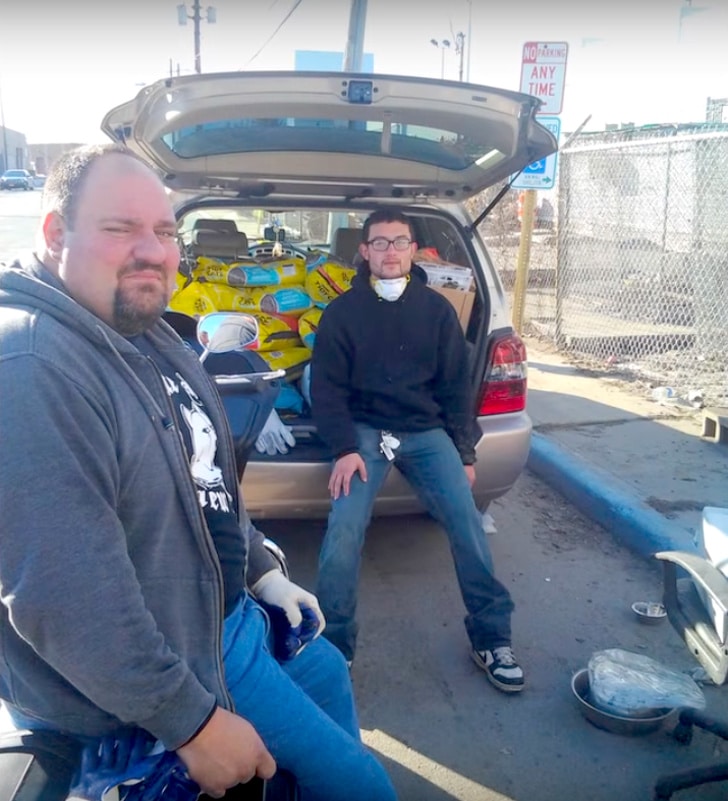 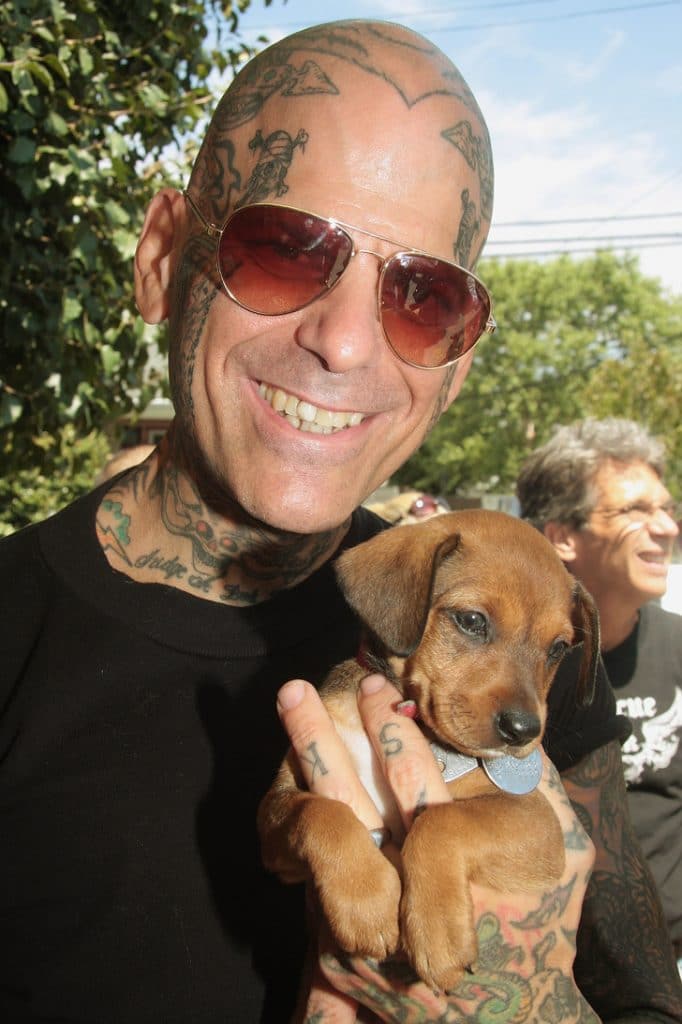 The group wasn’t all muscle and brawn. They have enormous hearts as well. Every day, they managed to stay within the law, collaborate with the authorities, and handle over 1,000 emails and up to 250 phone calls. From puppies and cats to horses and a boa constrictor, they’ve rescued it all. One of the members even took a kitten with him everywhere he went since he needed to bottle feed it every couple of hours. According to a statement made by a spokeswoman for the organization, “Some people consider us to be superheroes. To be honest, we are huge animal lovers (and protectors). We have remained strong and committed to our objective over the years, despite various caseloads, impediments, and sheer hardships.”