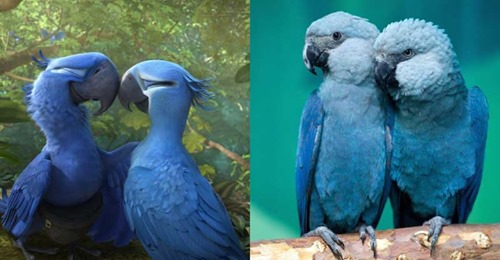 A new study by BirdLife International revealed that at least eight bird species have disappeared in the last years. Among them also the blue parrot, so well known from the movie ‘Rio.’

In the successful animation movie the parrots fought for their survival as Blu flies all the way from America to Brazil to find Jewel, the last female of its species. The two fall in love and they have a baby in the happy ending story. Unfortunately in real life Spix’s Macaw parrots did not make it.

Pleas from the high-spirited film, Rio, for humans to care about the Spix’s macaw may have come too late. As of a few days ago, the Spix’s macaw has been declared extinct in the wild. Human interference in their native lands proved to be too much for this little blue macaw. 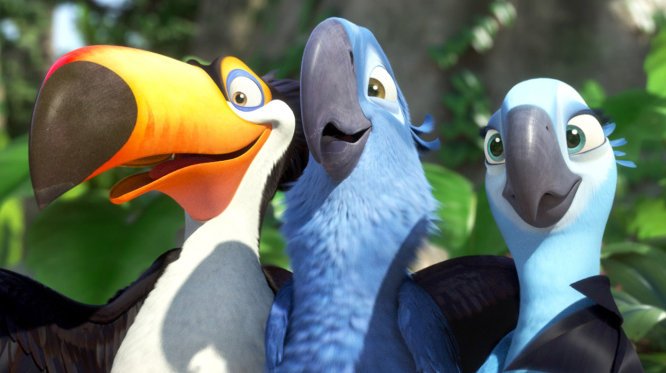 While many of bird extinctions occurred on solitary islands, the most recent ones were in South America, the study reveals. That shows the dramatic impact of deforestation in those areas. According to the Red List of Endangered Species, about 187 bird species have disappeared worldwide since 1500. The causes of this rapid decline include the introduction of invasive species, hunting and deforestation, as reported by the organization in Cambridge, UK. 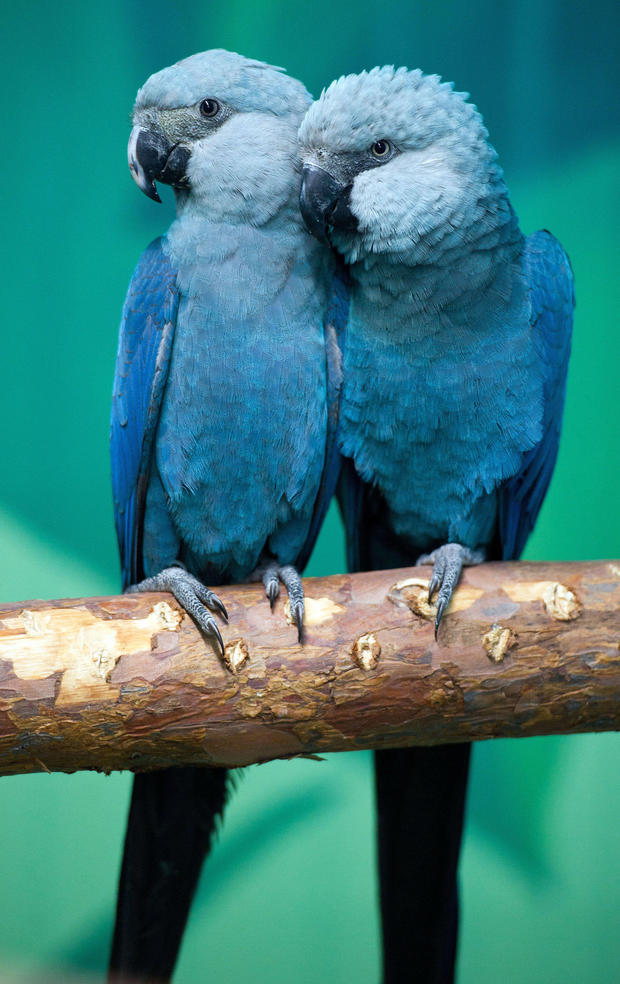 Nowadays, the huge urban areas expansion and global warming put an extremely pressure on wildlife with many animals forced to adapt or to extinct.

As about the blue parrots who have bright blue plumage are officially extinct in the wild. However, some exemplars are living in captivity.