Bus Driver Breaks Rules To Save Stray Dogs From Storm 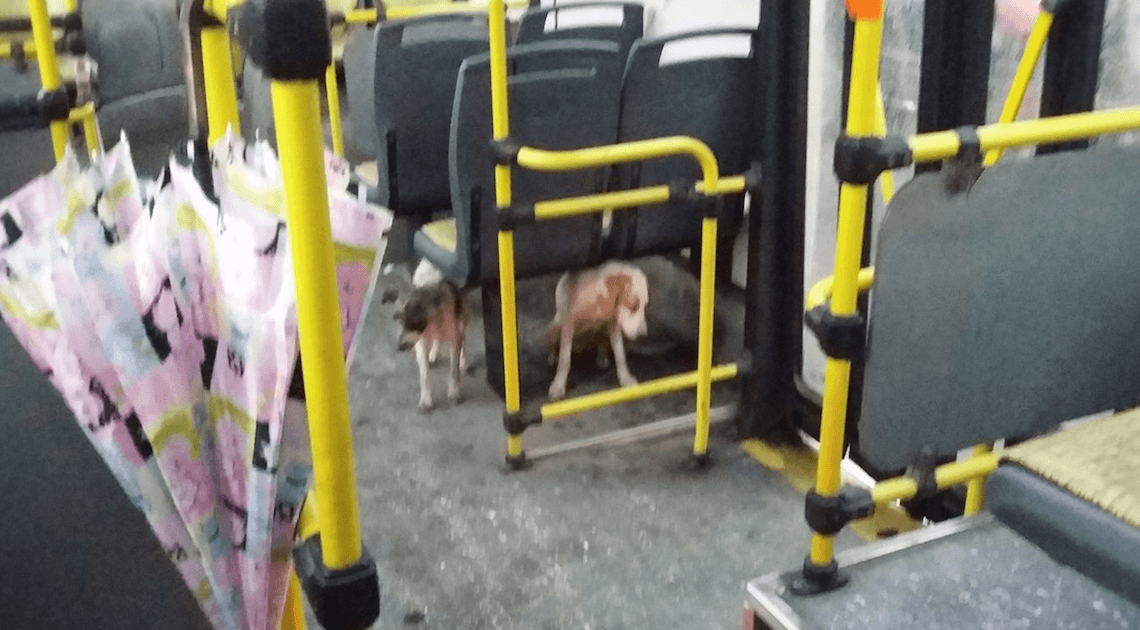 Most rules are in place for a reason. It’s best to always do what you should to stay out of trouble. However, many dog lovers can agree that an acceptable time to break the rules is when dogs are in danger. That’s exactly how a bus driver felt on his daily route.

There was a dangerous thunderstorm going on while he drove his bus in Buenos Aires, Argentina. The bus company has a strict no-dogs policy, but when the bus driver saw two stray dogs in need, he didn’t hesitate to ignore the clear expectation.

Not All Heroes Wear Capes

When it starts raining, most humans rush to the nearest building for shelter. Unfortunately, dogs don’t have that same luxury, especially if they’re homeless. So, as the treacherous storm unfolded, two stray dogs were stuck in the rain. 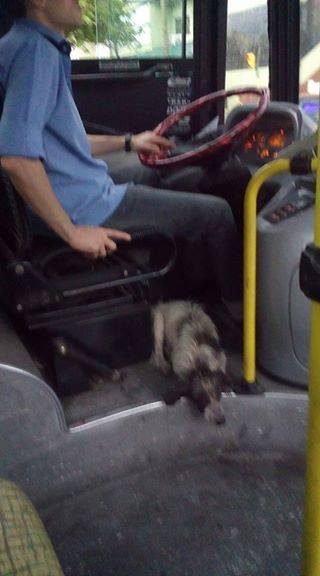 The bus driver spotted the two small dogs shivering, with their fur soaking wet. He knew the rules very well, but he couldn’t say no to their sad puppy dog eyes. So, the kind bus driver pulled over just for the dogs. He exited the bus, picked up the dogs, and brought them into his vehicle. For the first time in a while, the two stray dogs were safe and dry.

“They were two very scared little dogs. He never tried to put them off. He spoke to them like they were his own,” said passenger Stella Maris San Martín.

The man knew that his job was at stake, but he continued driving with the two furry passengers. Everyone on the bus was in awe of his kind gesture. So, many people took pictures and shared them all over social media. Unfortunately, this caused the bus company to find out about the bus driver’s violation. 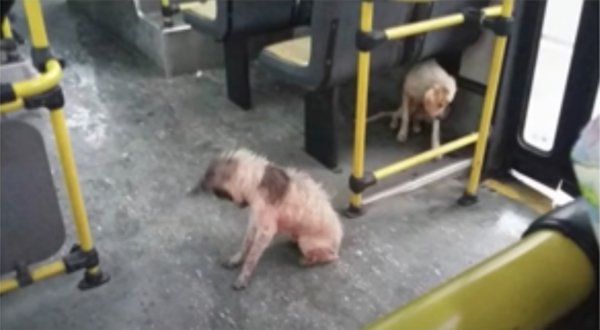 What Happened to the Bus Driver?

As expected, the bus driver’s employer quickly found out about the situation. After careful consideration, they decided that the man would not be punished for this. They explained that while having animals on the bus is not allowed, he did the right thing at that moment. In fact, they were very supportive and actually pleased that he had helped the dogs.

Even though the bus driver’s identity was never revealed, he has received so many kind comments on social media. He proved that anyone can be a hero, all you have to do is follow your heart and do what’s right. 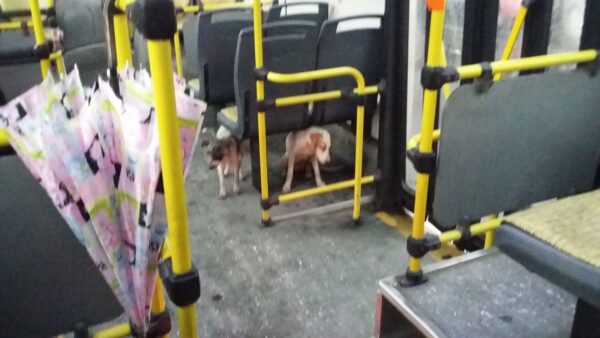 As for the dogs, it’s unclear where they are now. On their bus ride, they sat so calmly, looking grateful for the kind man’s actions. They likely found a loving family not long after their photos were shared. After all, who wouldn’t want to adopt these cute little pups?

Please SHARE to pass on this story to a friend or family member.