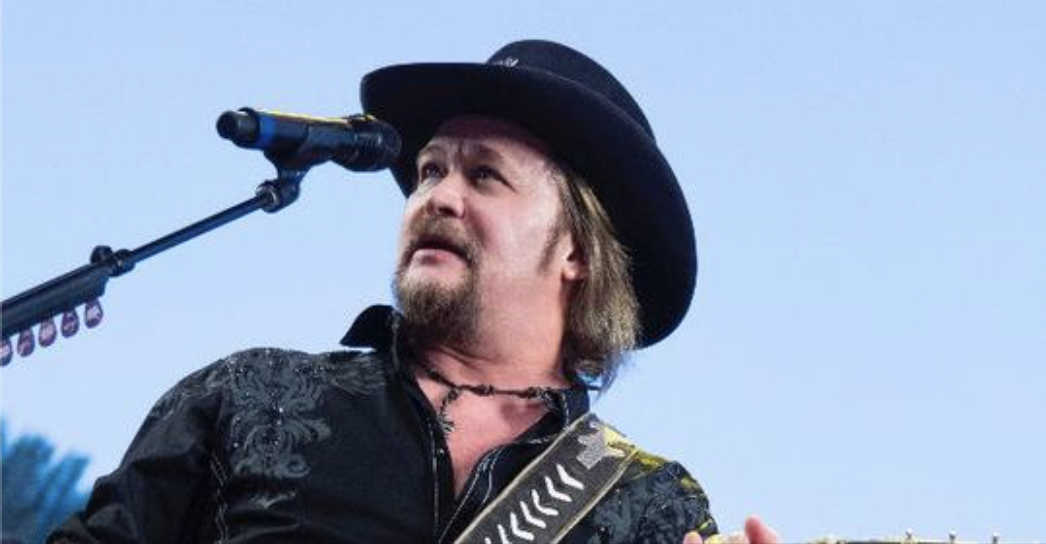 Veteran country music star Travis Tritt announced he will not play venues that require proof of coronavirus vaccination or a negative test.

In a statement posted to his official website, Tritt said he will be putting his money where his mouth is, emphasizing that any venue or promoter pushing extreme coronavirus protocols on his “fans will not be tolerated”:

I’m putting my money where my mouth is and announcing that any venue or promoter mandating masks, requiring vaccinations, or pushing COVID testing protocols on my fans will not be tolerated. Any show I have booked that discriminates against concert-goers by requiring proof of vaccination, a COVID test, or a mask is being canceled immediately.

Tritt further expressed his full support for people opposing mask and vaccine mandates around the country, pledging to “stand up for the freedoms that generations of Americans have enjoyed for their entire lifetimes”:

Many people are taking a firm stand against these mandates around the country, and I wholeheartedly support that cause. I have been extremely vocal against mandates since the beginning. This is a sacrifice that I’m willing to make to stand up for the freedoms that generations of Americans have enjoyed for their entire lifetimes. There are plenty of promoters and venues around the country that appreciate fans and the freedom of choice in this great country, and those are the promoters and venues that I will be supporting.

According to Taste of Country, Tritt has already canceled four scheduled concerts at the “Emens Auditorium on Ball State University in Muncie, Ind., on Oct. 23; the Pearl River Resort in Philadelphia, Miss., on Nov. 6; the Peoria Civic Center in Peoria, Ill., on Nov. 11; and Louisville Palace in Louisville, Ky., on Nov. 13.” 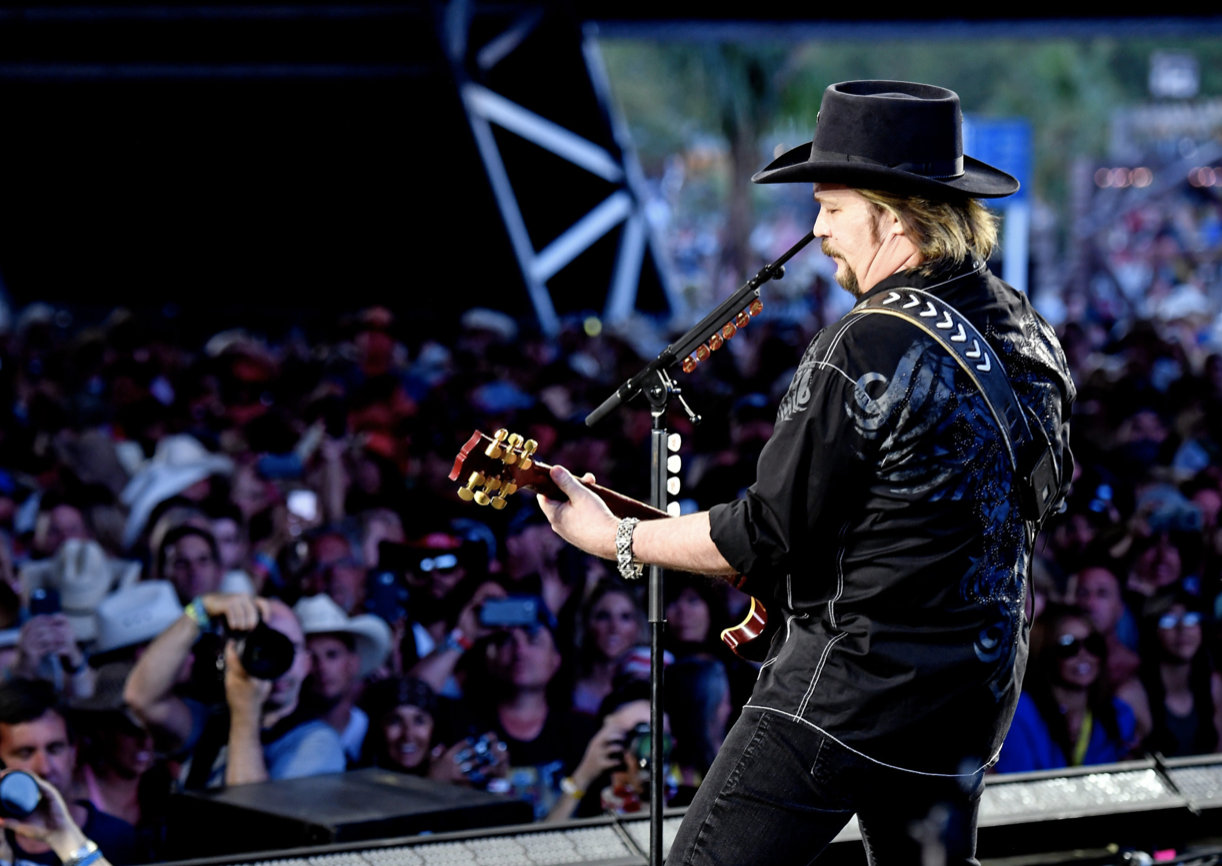 In his statement, Tritt apologized to fans that may have already purchased tickets to his shows, promising to “reschedule unrestricted shows in these areas as soon as we can.”

His decision comes as protestors in California take to the streets to protest the state’s COVID-19 vaccine mandates for school children. 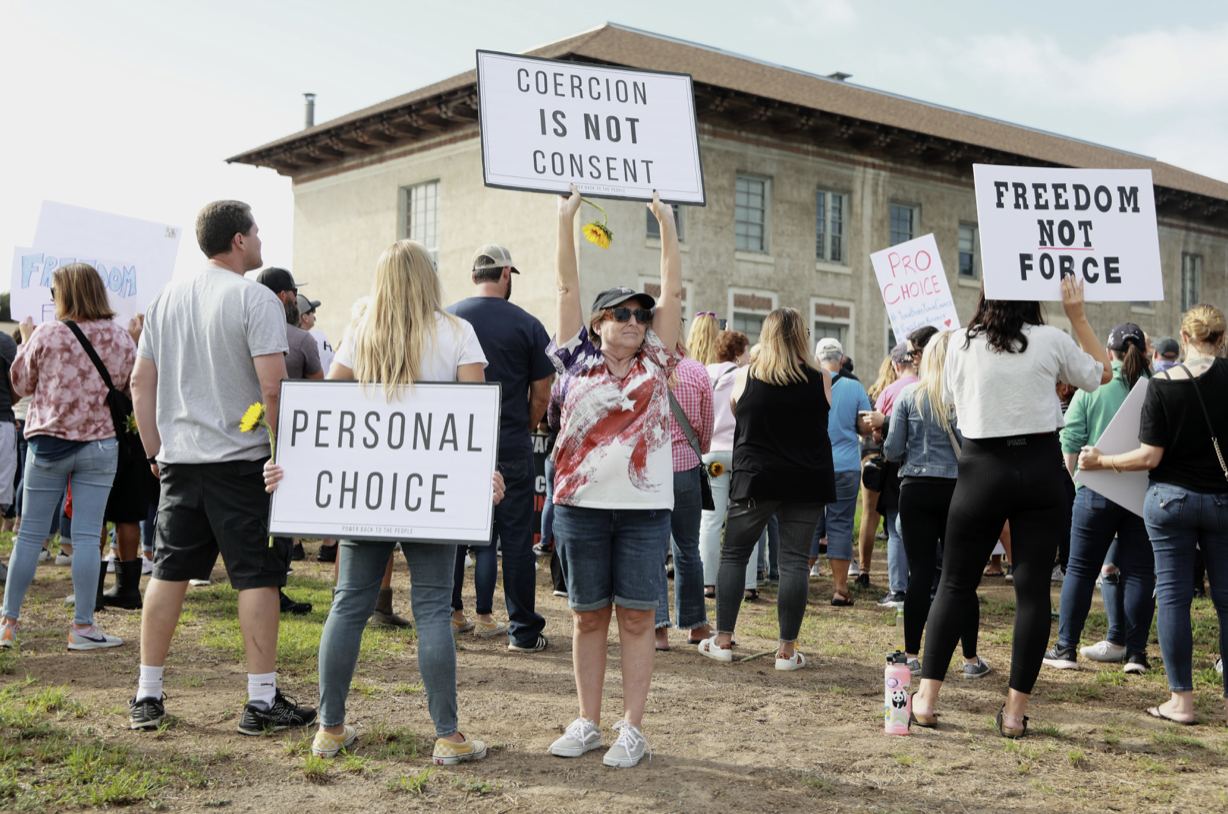 In August, AEG Presents, the world’s second-largest live music company, announced it will be implementing a vaccine passport system at all 48 of its venues, though that policy may vary depending on the event. Coachella, for instance, recently reversed its coronavirus passport system.

“I wish to say that I will not perform on any stage where there is a discriminated audience present,” Clapton said in July. “Unless there is provision made for all people to attend, I reserve the right to cancel the show.”