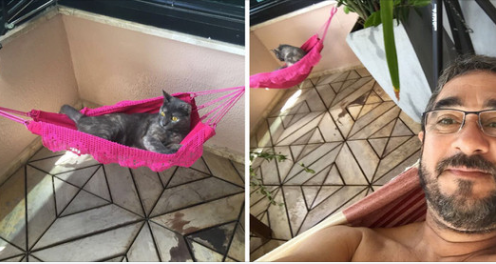 Ana Beatriz Pinho clearly has a soft spot for her family’s cat, named Paçoca — but she’d probably be the first to tell that it’s her dad who loves their kitty most of all. 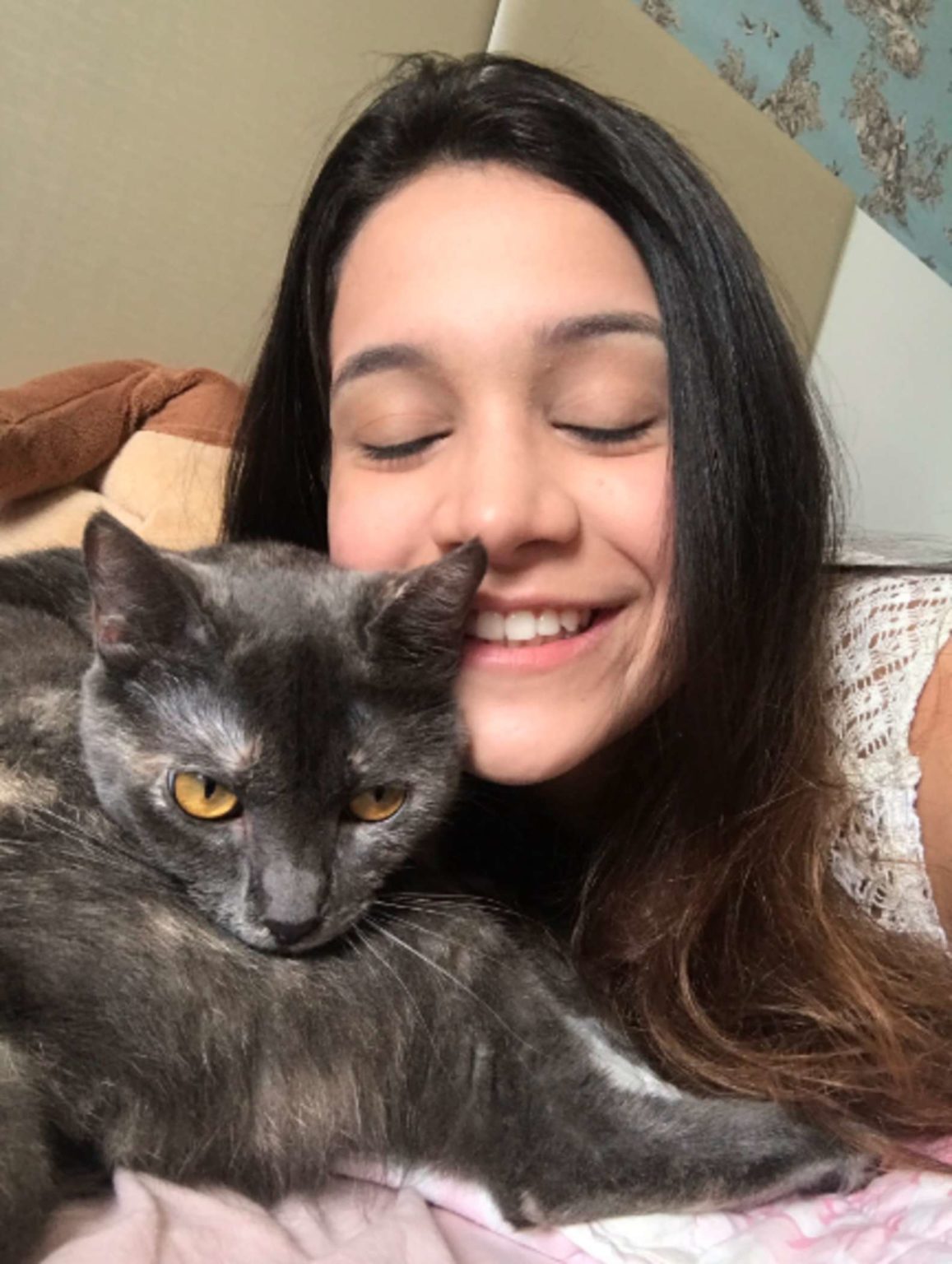 Paçoca lives at home in Brazil, where, like most cats, she enjoys nothing more than laying around, always prepared for an impending nap to strike. 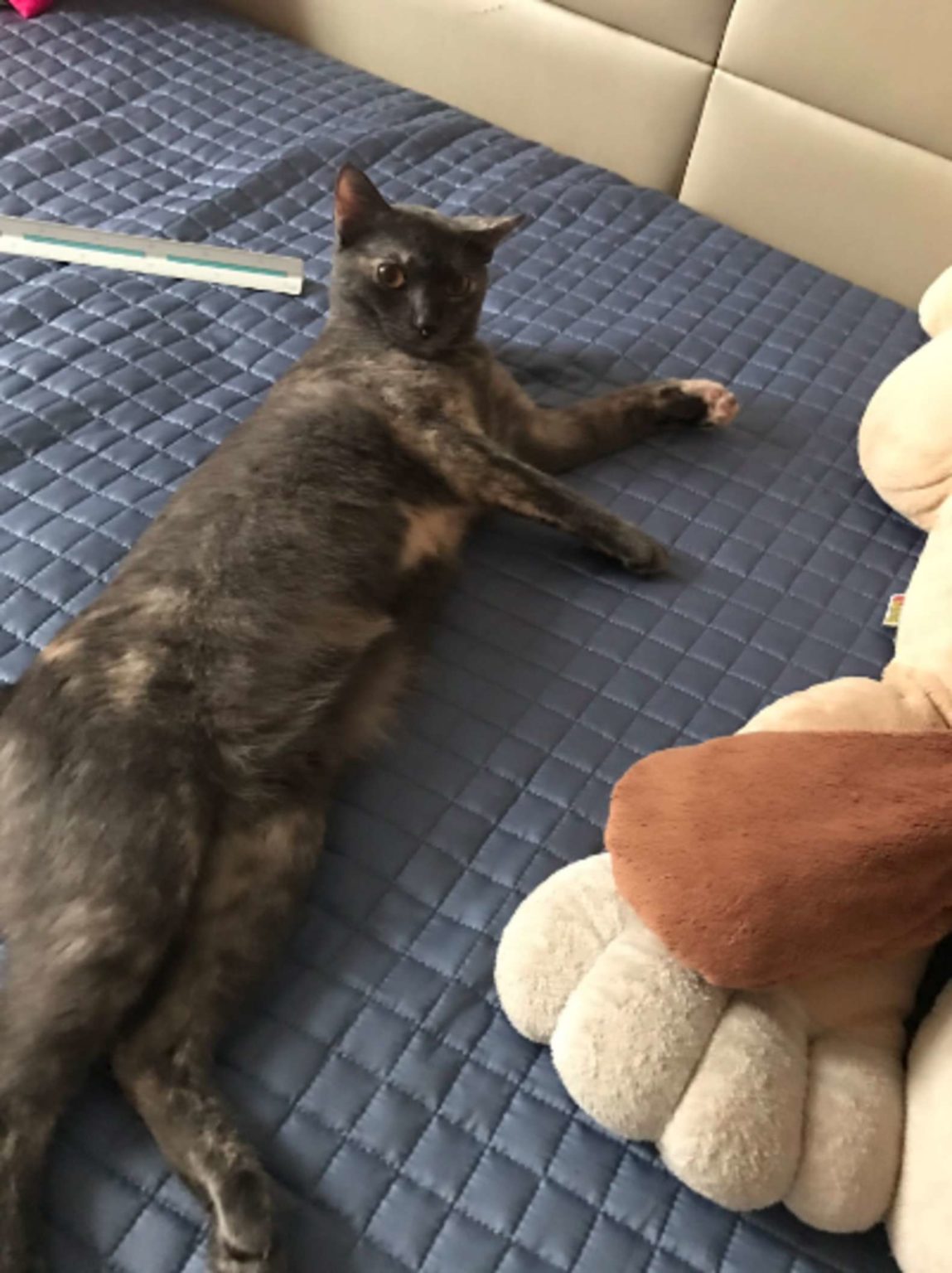 But Paçoca isn’t the only one in her family with a penchant for kicking back and relaxing. Ana’s dad, too, loves to lounge — and he found the cutest way for them to do it together.

He decided to surprise Paçoca with a perfect gift for the lazy. 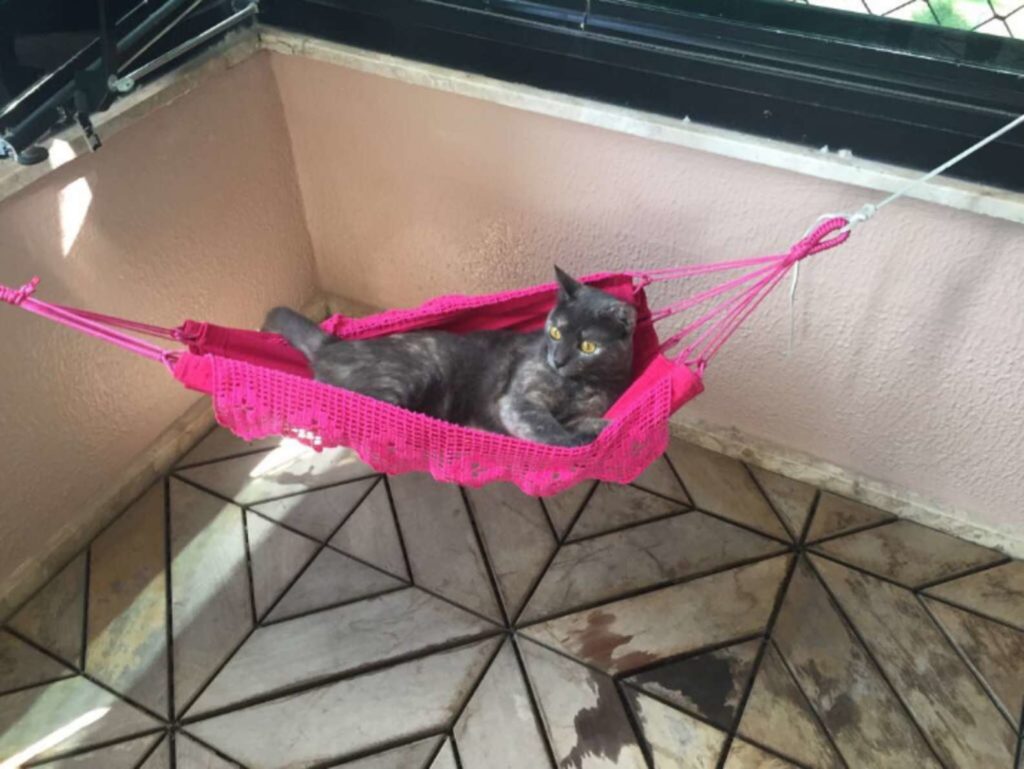 “My God,” Ana wrote on Twitter when she saw it. “My father bought a hammock for Paçoca just so she could lie by his side.”

Now they can enjoy hammock time together. 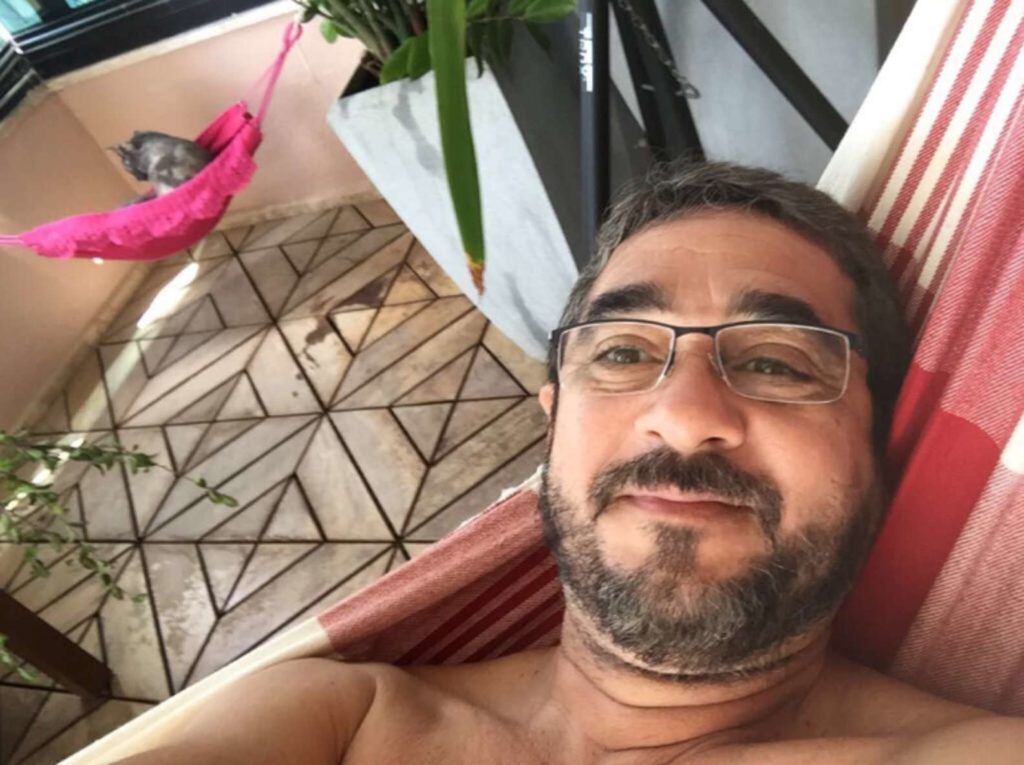 It’s fair to say Paçoca appreciates her new present — and she’s not the only one. 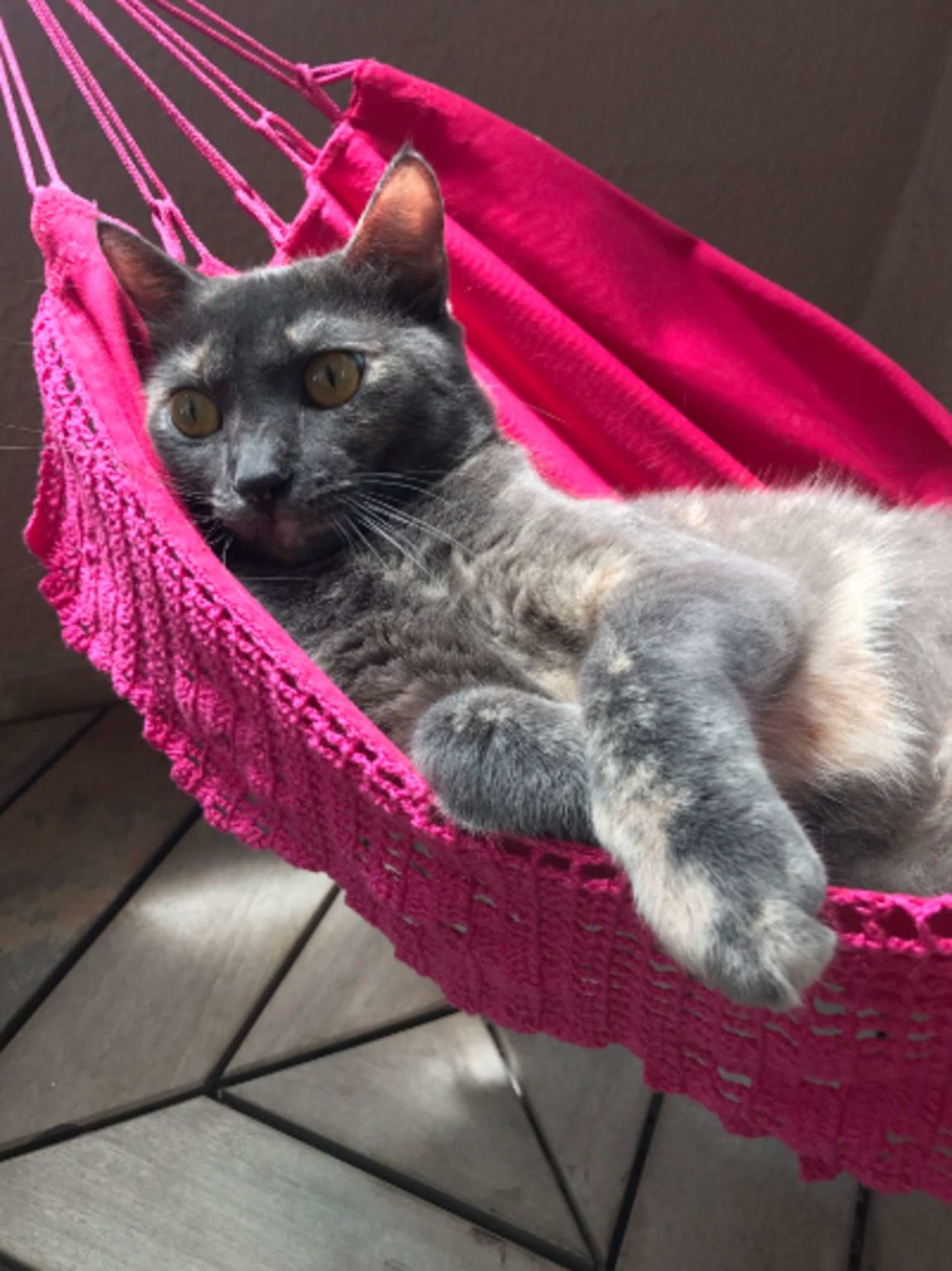 Ana’s photos of her dad and cat have been retweeted tens of thousands of times, likely inspiring countless other pet owners to surprise their own cats with little hammocks of their own.

After all, lazing about is always best with a friend.