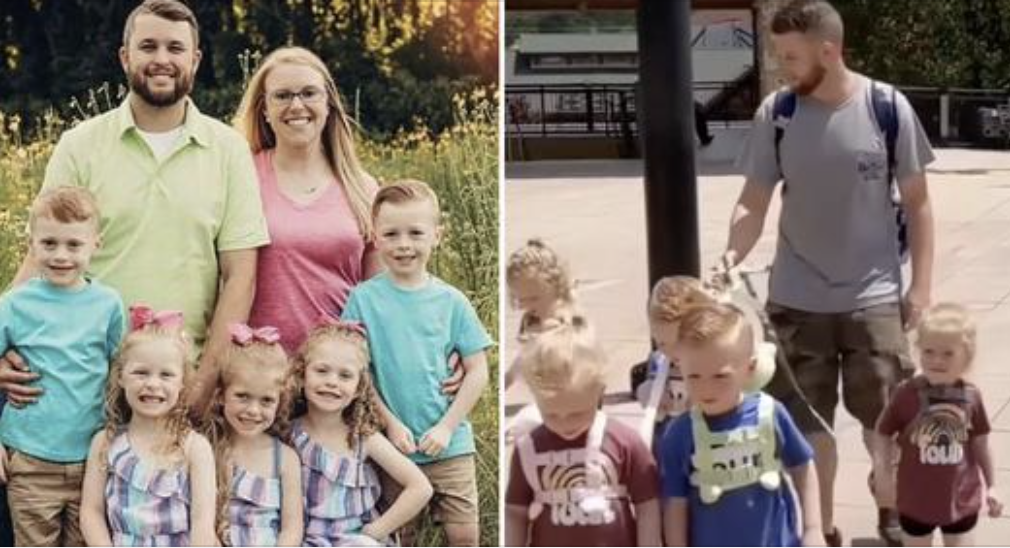 Raising children these days can be a task on its own. Young parents don’t just have to hear opinions from family members but also have to put up with random strangers on the internet commenting on their parenting methods.

Jordan Driskell is a young father of five quintuplets. His quintuplets happen to be 5 years old. As you can imagine, looking after 5 children who are the same age can be quite taxing. Especially at 5-years-old when a child is curious and likes to explore. 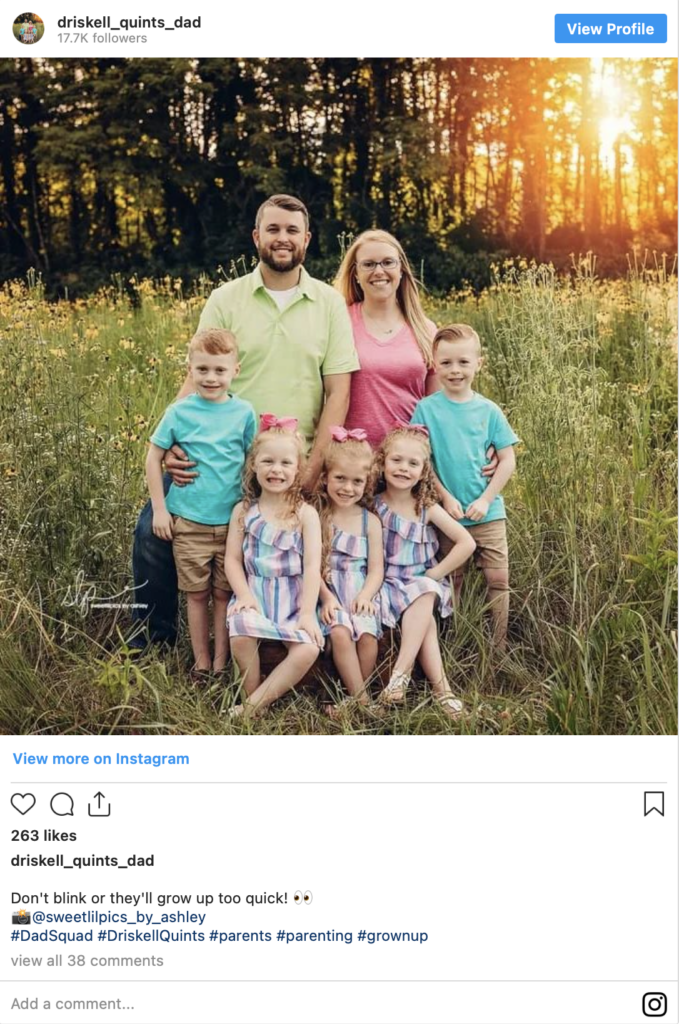 31-year-old dad, Jordan Driskell decided to find a creative solution to his problem. He bought leashes meant for children to control his rambunctuous little kids when they are in public together.

In the past, Driskell had a 6-seat stroller that they used for their big family. However, that grew tiresome very quickly because the kids would be bothered when inside it. The stroller was also incredibly inconvenient to take anywhere.

This helps the little kids get to wander and explore their surroundings when the family goes out without their dad losing sight or control of them and hence keep them safe! 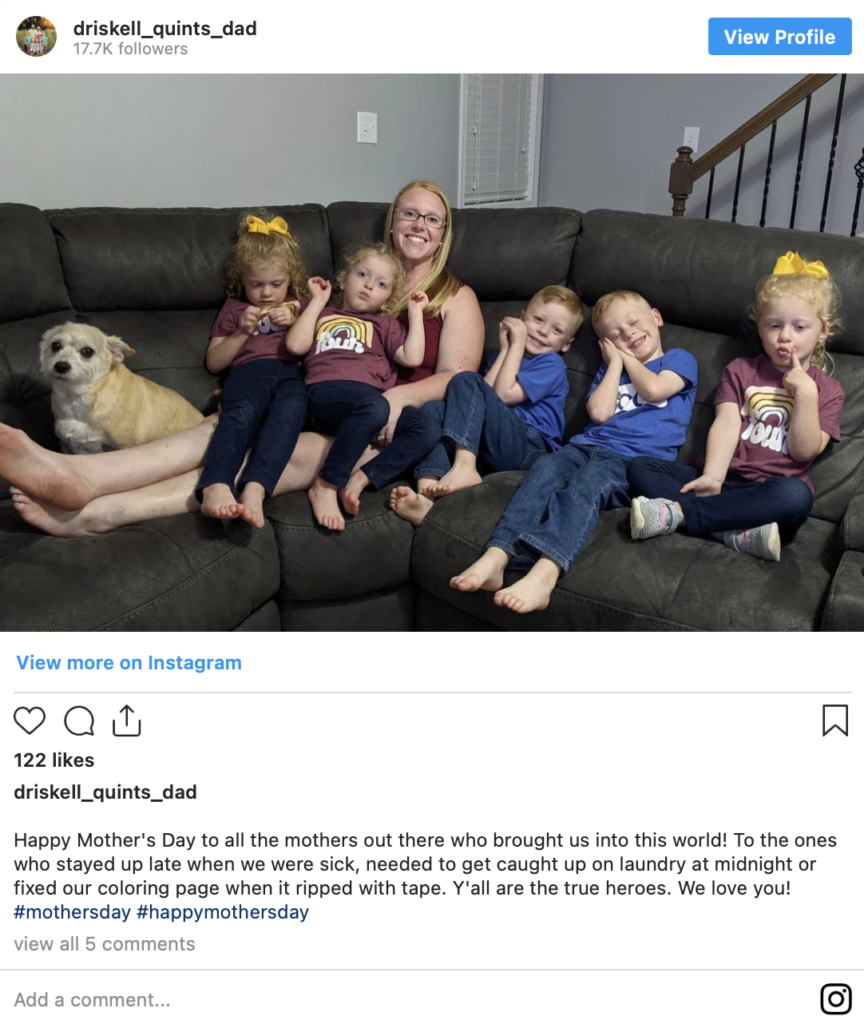 Driskell posted a video of the family’s outing to the acquarium that caused a lot of negative feedback directed towards the parents. The video of the kids on leashes went viral with over 3 million views. Hundreds of people commented about how the children were not animals and hence should not have been leashed.

Others commented, “If you can’t manage the pressure, don’t have so many kids.”

Other offered disdain masked as advice, “Can’t you just properly train your children?” Discuss to them why fleeing is risky.” 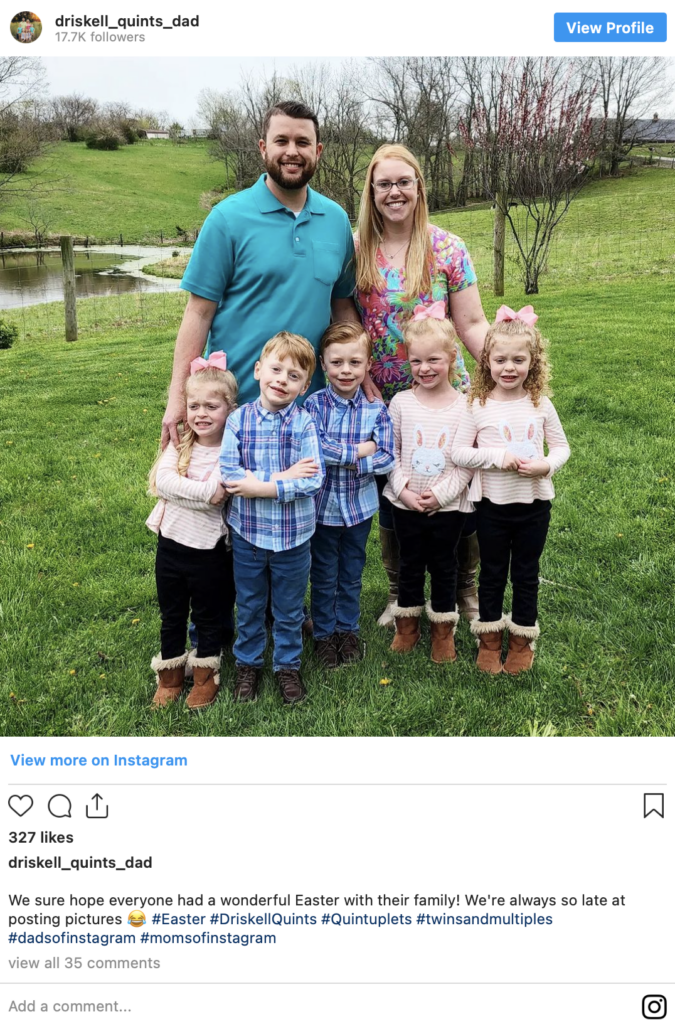 Dr. Deborah Gilboa, an expert in parenting and adolescent development had a different opinion. She does not think a leash will make your child think they are an animal. And if the alternative to a leash is to stay at home, then of course, the leash is a much better option!

Dr. Gilboa said a leash is a great tool for younger children or neuro-diverse children to be controlled in a public environment. However, she said that if a neurotypical child is not off a leash by the age of eight and nine, and hence has not developed their listening skills, that might be troublesome.

By then, parents should be able to effectively communicate with children verbally instead of relying on tools like leashes. 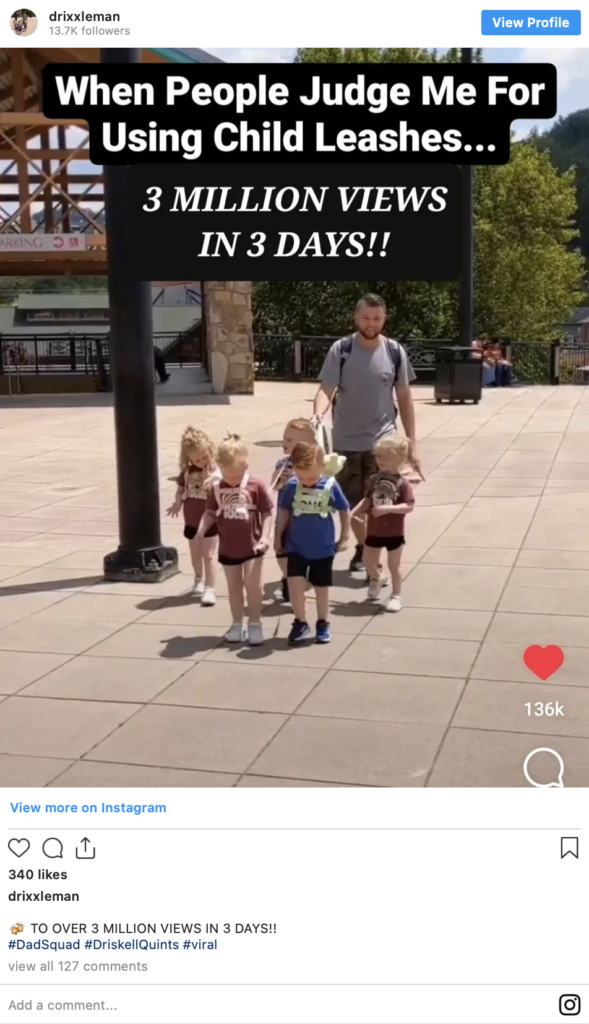 Parents should have the freedom to parent the way they want without facing unneccesary judgement from society.

What do you think of children on leashes in public? Let us know in the comments below. Share this article with friends and family to know what they think as well!