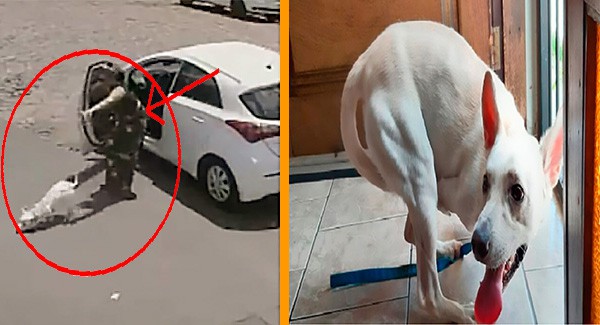 This is the heartbreaking moment a dog runs after his owner who had just abandoned him in the street. 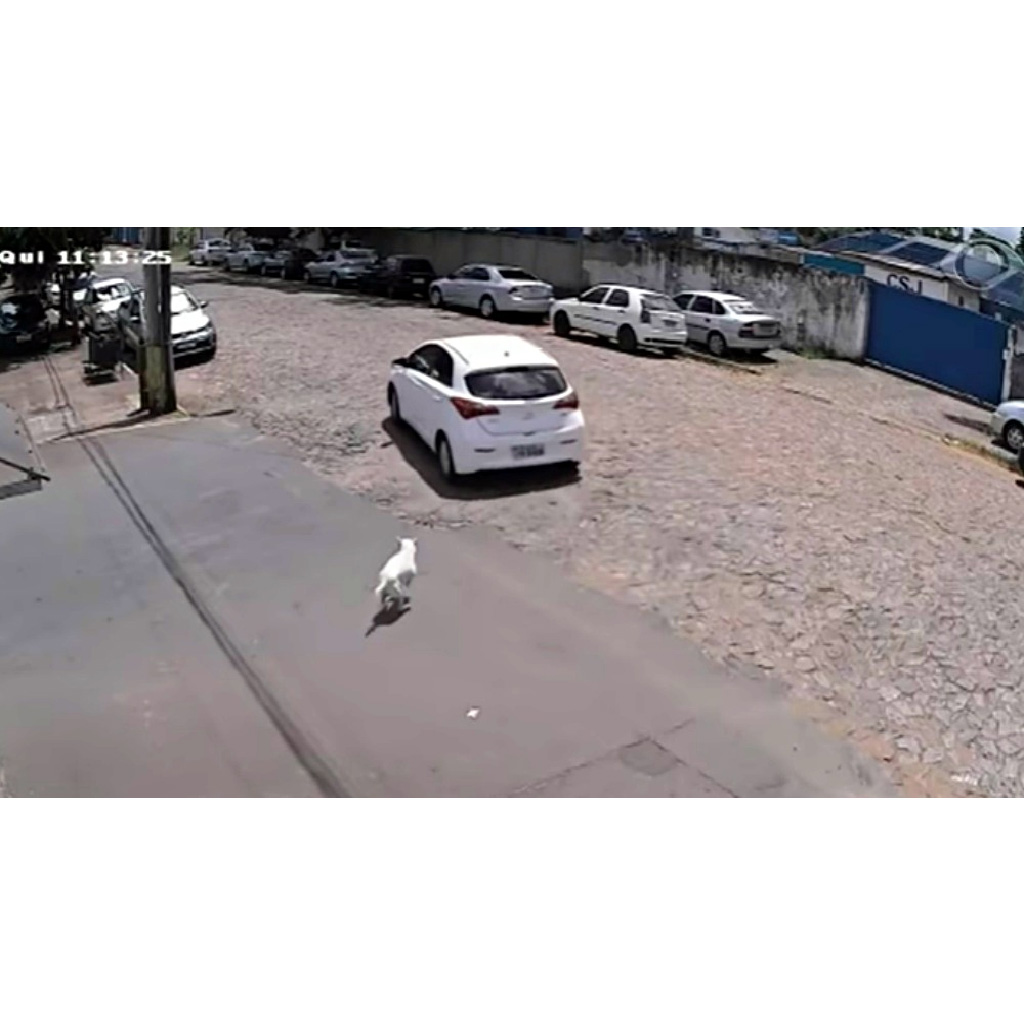 The story was recorded at around 5 pm on December 17 at the corner of Timor Grove and Pacific Road in Stoke-on-Trent. A disabled dog being dumped in a street in Brazil – but after a long and troubling journey, he’s finally found a loving home. Poor Tintin was actually abandoned twice by his owner – the first time was brought back home after a woman found him on the street, thinking he was lost. 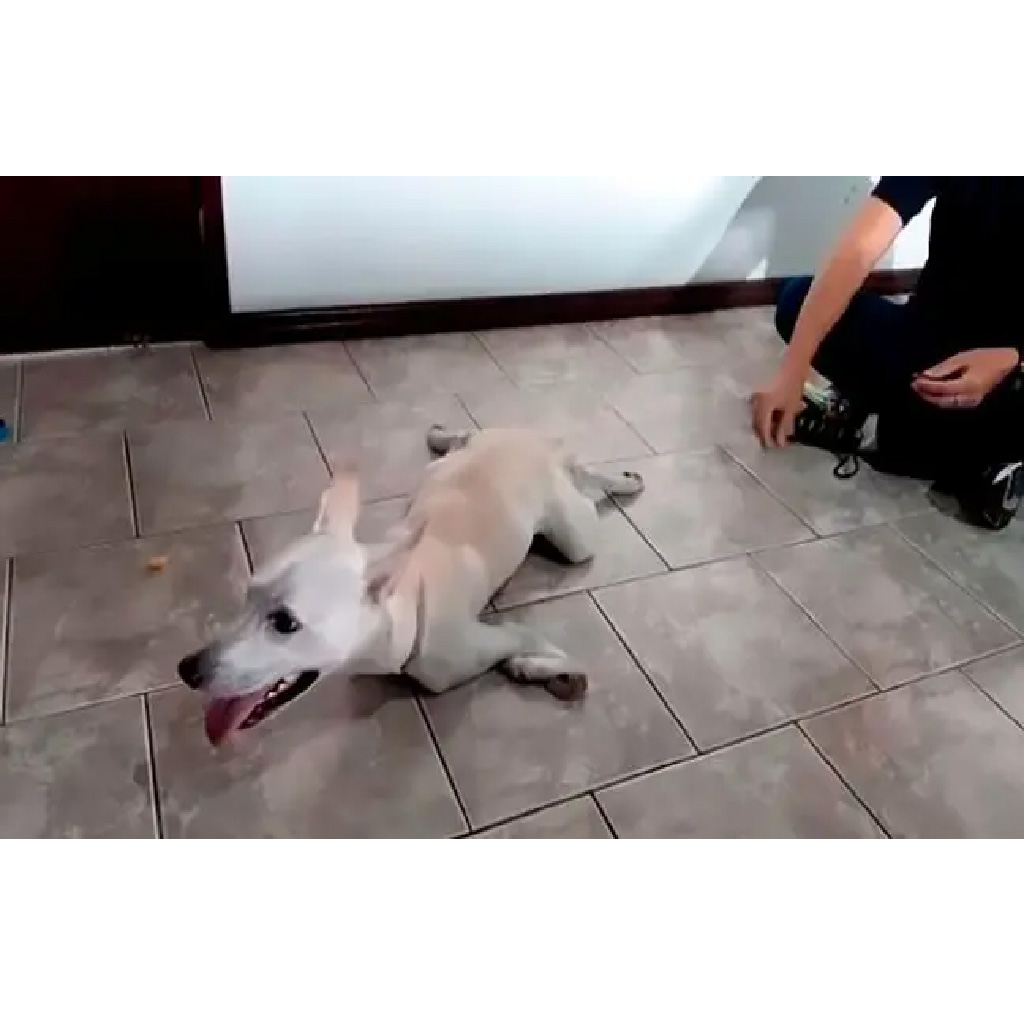 However, the three-legged pooch, who also has a disabled with his other front leg, was filmed again being ᴄruely dumped in the city of Sao Leopoldo in the southern Brazil state of Rio Grande do Sul, just hours later. CCTV footage captures the cruel owner taking a white and black Staffordshire bull terrier from a car and leading it to the other side of the road. 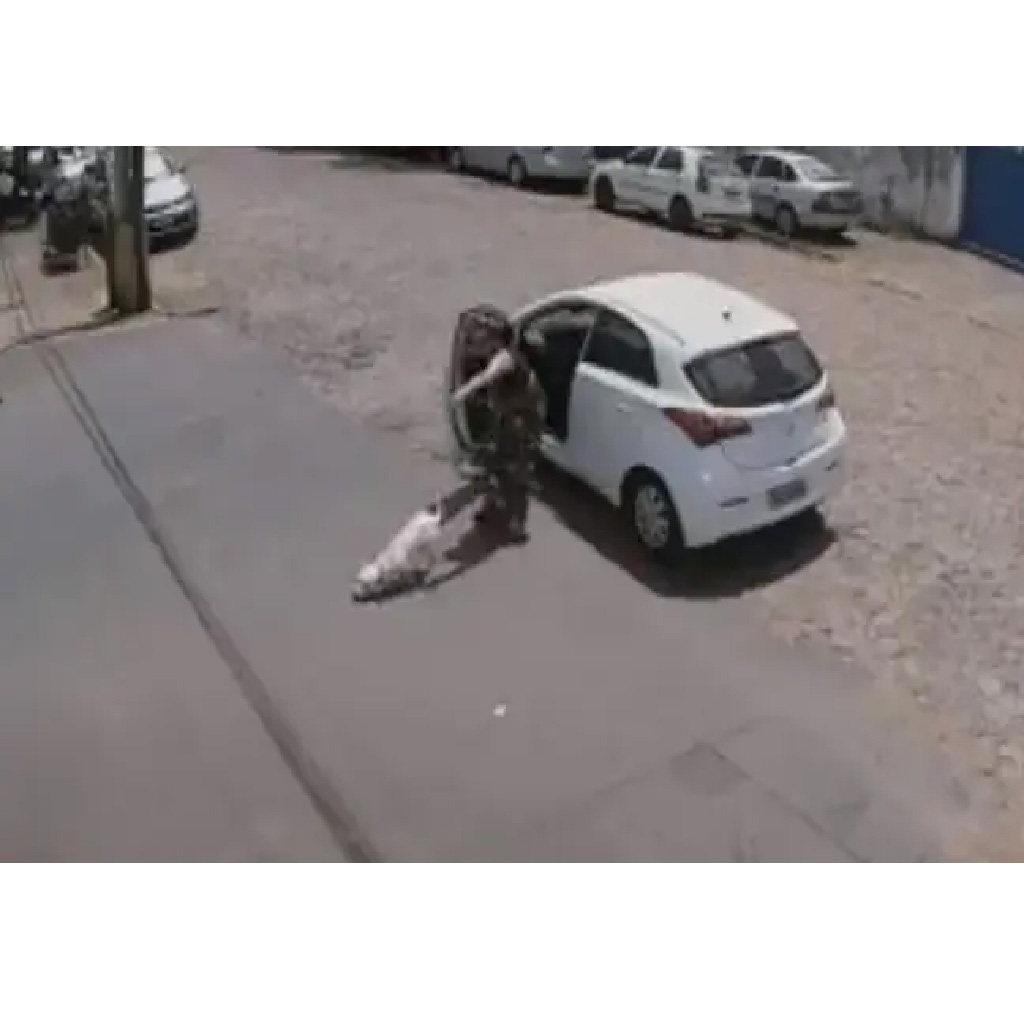 He then runs back to the car while the dog follows him, only for the owner to drive off leaving the dog chasing in the vehicle.
One woman witnessed the whole incident. She was very angry with that action and decided to adopt and take care of Titi. Now, the dog is living with a loving family after he was taken in by the Patas Geurreras animal charity. All is well with the planet, once more. 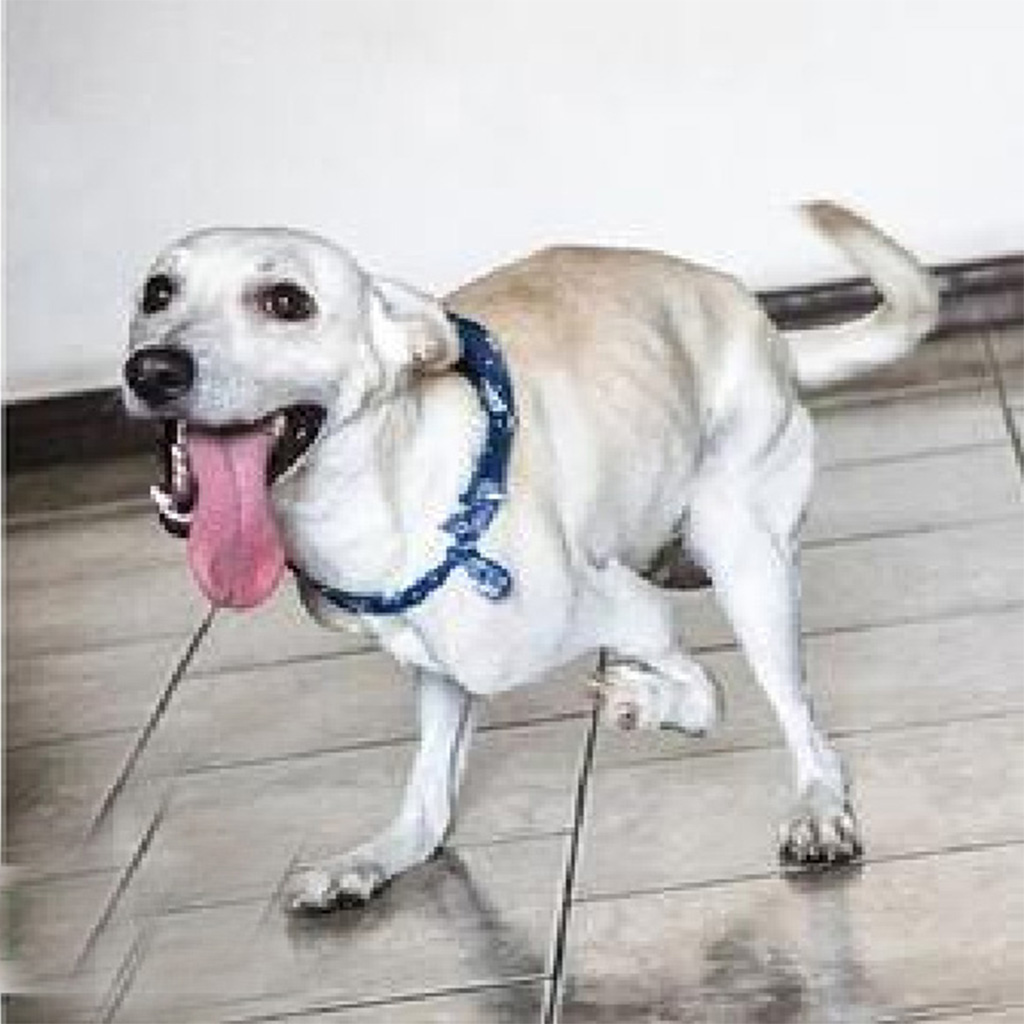 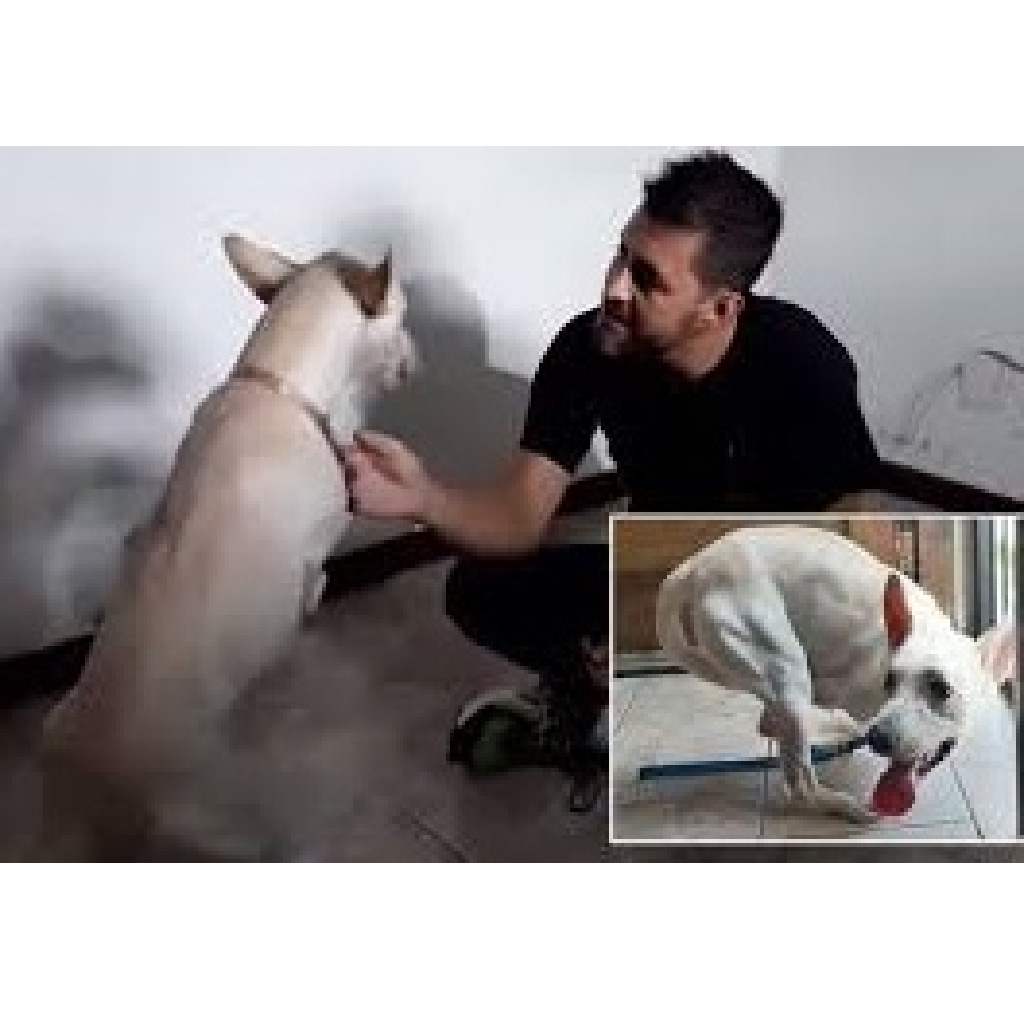