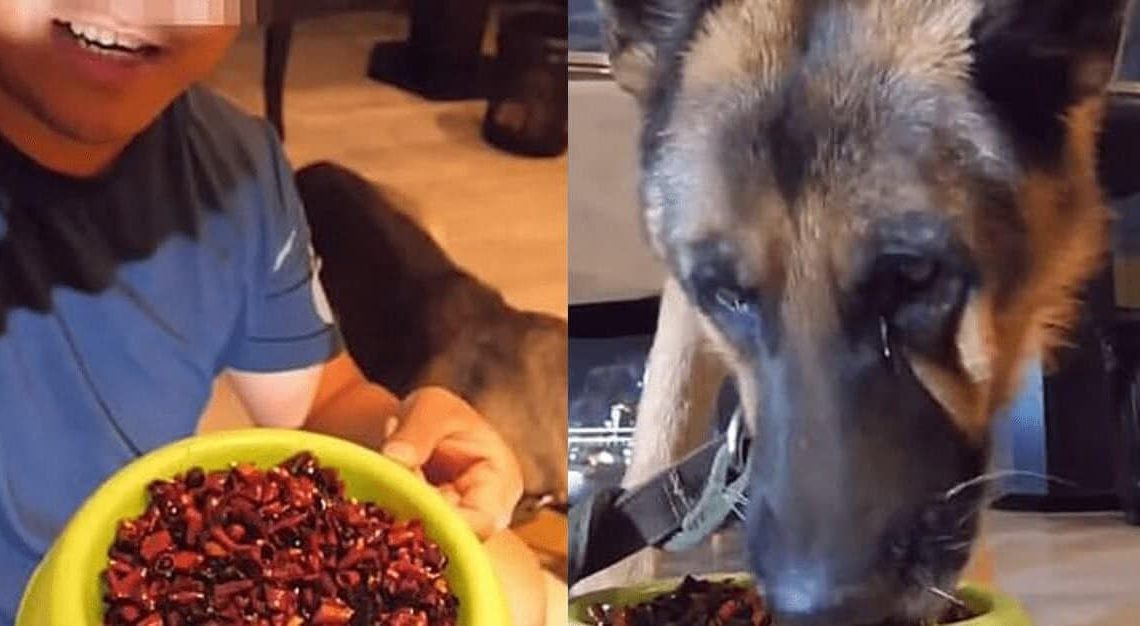 People will do anything for their 15 minutes of fame. Even if that means harming and causing pain to another human or animal.

The latest Chinese social media trend is pure horror. And it’s not just for animal lovers, but anyone with any sense of compassion.

Filming the dogs, while they are literally crying while being forced to binge-eat chili is called “chibo.” And it will make your blood boil. 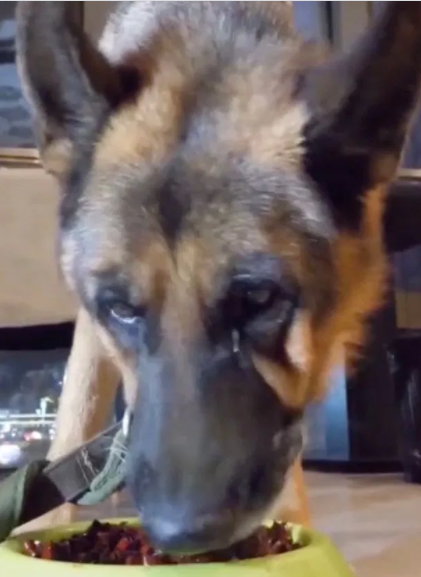 A dog owner feeds his German shepherd in one clip, a bowl full of Sichuan chili chicken, which gives a tingling and numbing sensation.

The German shepherd appears to be crying with tears coming down the corner of his eyes as he chows down on the spicy dish. The owner then says:

Another video caught a husky being forced to eat a bag of popping candy. His owner was holding onto his nose.

Many young people participated in the cowardly challenge. The owners are slammed for abusing pets. The disturbing videos became the latest trend on Douyin, a Chinese version of TikTok.

The Government Tried To Stop This

The Chinese government blocked all content from popular live-streaming services. However, vloggers know how to work the system.

Whenever you post something on social media, it stays online forever. We saw too many stupid, harmful, and scary challenges. The only thing you can do is report the content.

This is pure horror for the dogs. Some clips showed dogs that were forced to drink eight different kinds of pet milk at one time.

One of those videos ended with the corgi lying on his back in painful discomfort.

Report, and spread the word. If it’s painful to watch, imagine how the loyal dog must feel.