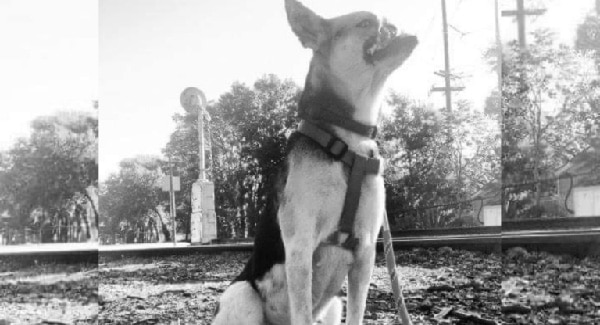 We all know that dogs are capable of some amazing things, but sometimes they get the opportunity to prove it is a great way.

A dog was hailed as a hero in the Philippines after it ʟᴏsᴛ half its face while apparently saving two girls from being ʜɪᴛ by a motorcycle. It took place back in 2012 in the Philippines, and we are sad to report that Kabang has now died. 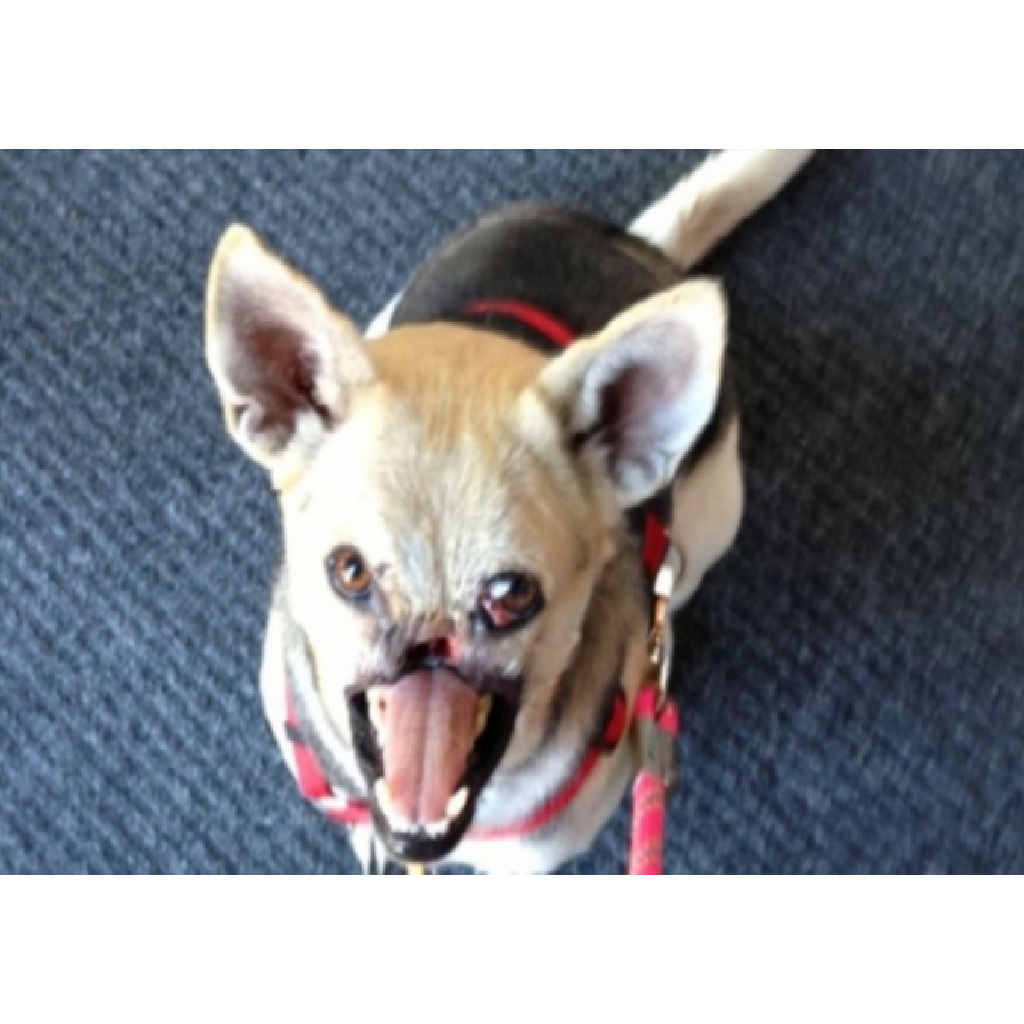 Anton Mari Lim announced Kabang’s death on Facebook this week, sparking an outpouring of grief and tributes on social media for the 13-year-old mutt.

The announcement came from the dog’s veteranian, Dr. Anton Lim, who said that Kabang died peacefully in her sleep. Her owner passed away in 2015, and the veteranian has been caring for her ever since.
Kabang was born in 2008 and became a hero when she saved two children from being hit by a bike in 2012. Unfortunately, the little dog lost her snout in the process.Kabang became an internet sensation in 2011 after local media reported how she had saved the lives of two girls crossing a busy road by deliberately leaping in front of a motorbike.

“You have always been a hero, selfless to a fault,” wrote the vet, who first treated Kabang and later adopted her.

“I will miss you jumping over the gate to greet me every time I get home, staying beside me when I work in the garden, or acting as a supervisor when I mow the lawn. You were just there.” 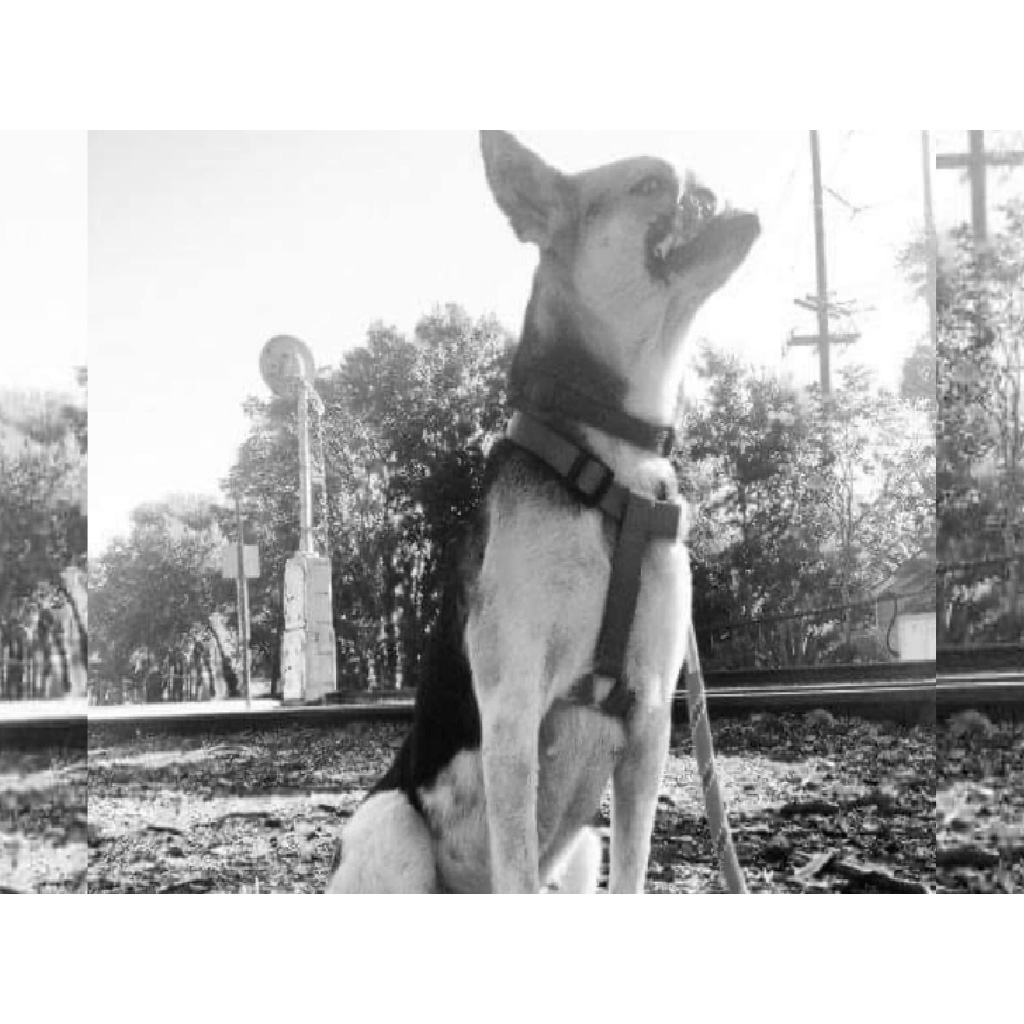 So many people were touched by what this little dog did that they made her the ambassador of dog will and an official symbol of pet ownership. She also was an advocate against animal cruelty. 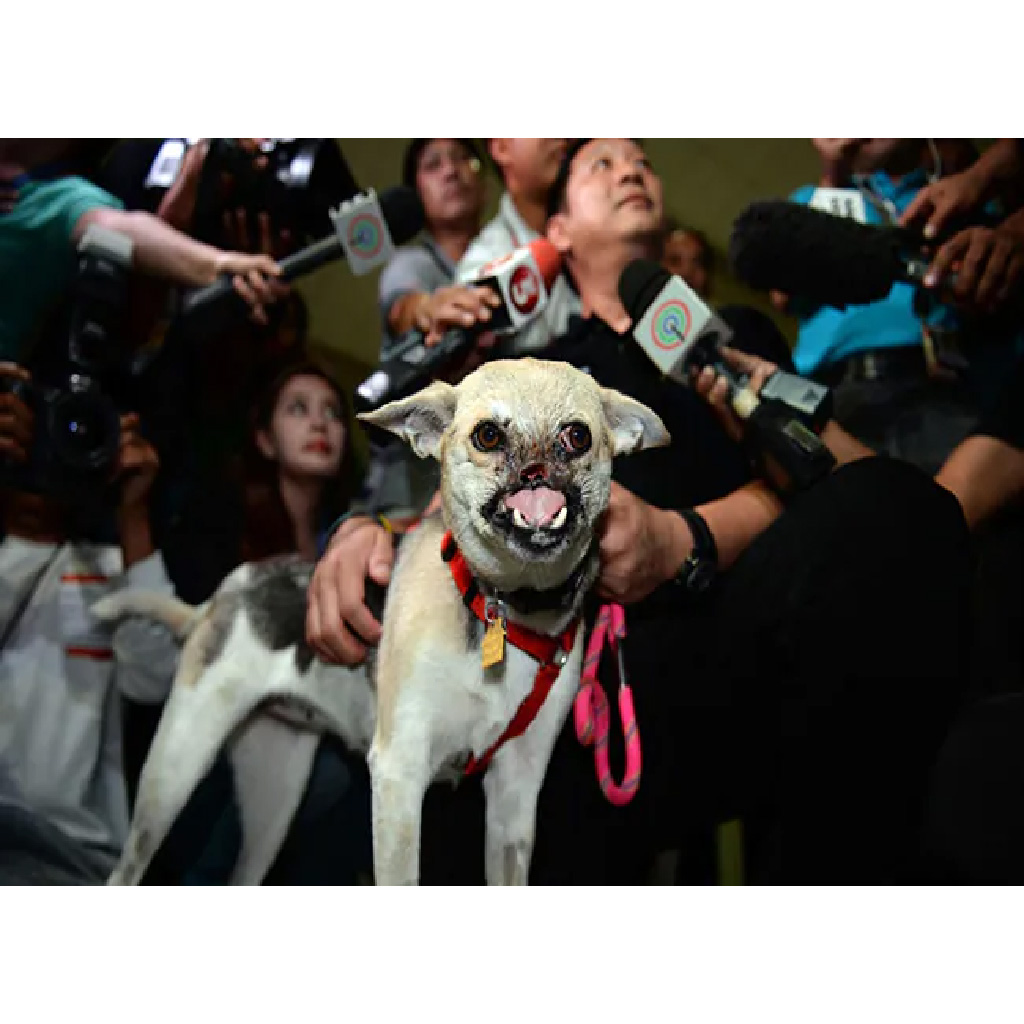 People from around the world heard about what Kabang did, so an online fundraising drive raised more than $27,000 to treat her wounds in the United States. Her face was partially rebuilt, but efforts to fit a prosthetic snout and jaw were abandoned. Along with reconstructing her snout, they also treated other issues during the five-hour procedure. 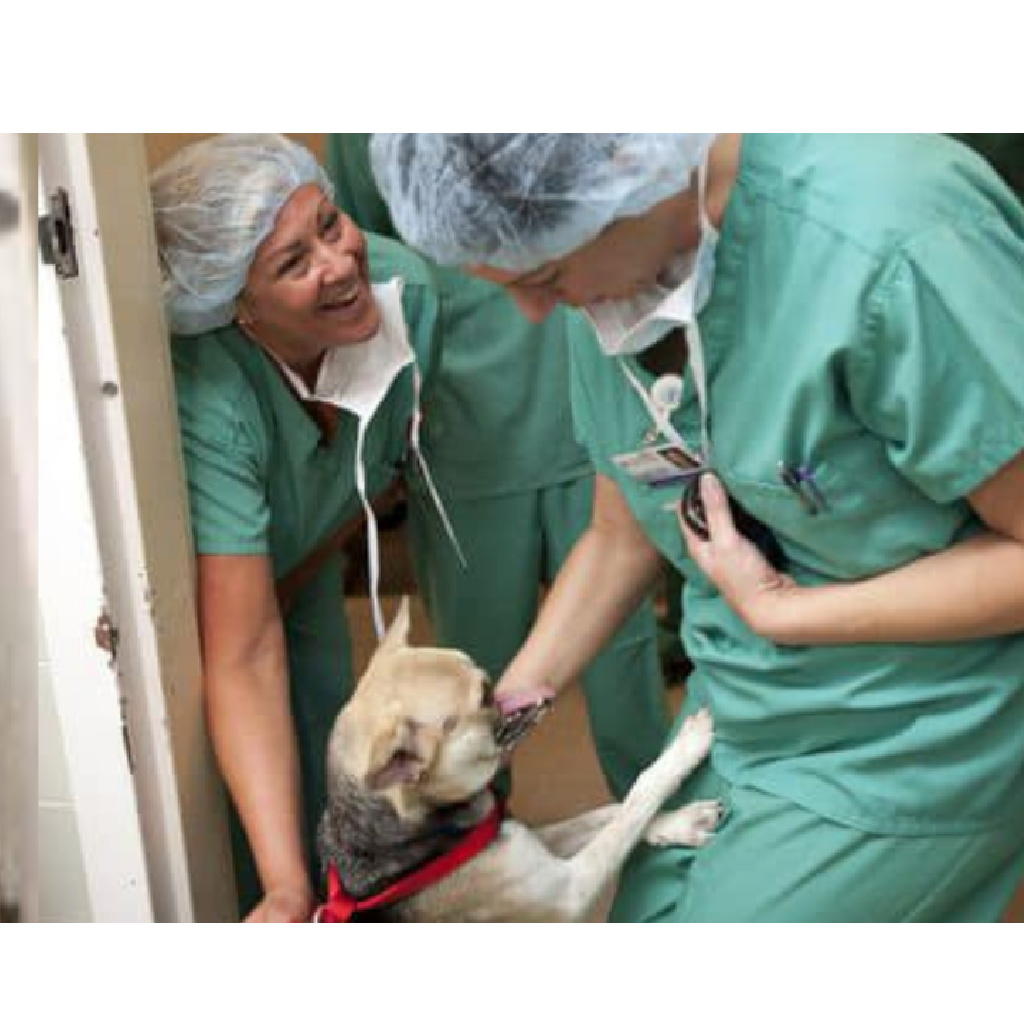