Dog Tied To Anchor Around His Neck And Thrown in River, Saved By Woman 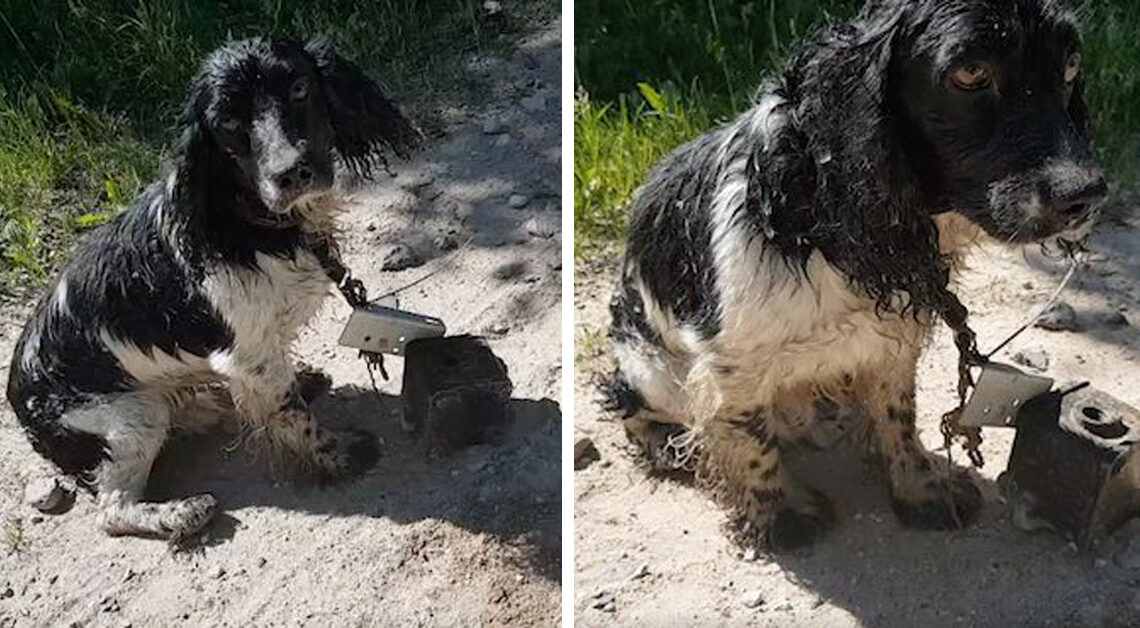 A woman from Lithuania called Audra Petraškienė saw a horrible sight that left her completely shocked. Fortunately, what she saw managed her to save a dog’s life. 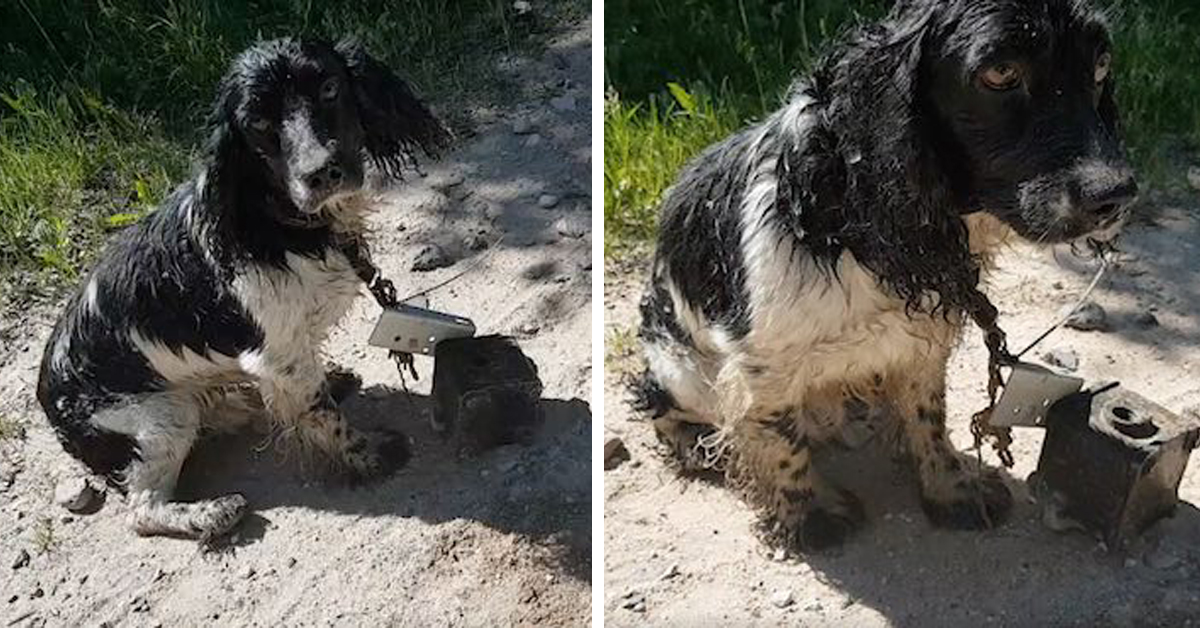 Audra saw a wet shivering dog on the bank of a river, when she was driving alongside the river. What made things more horrible is that there was a metal weight tied to the neck of the dog. So, she directly rushed to help it. 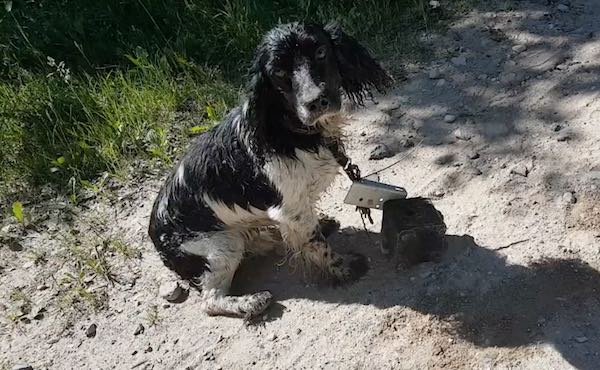 There was a makeshift anchor around the neck of the dog, who was thrown into the river. But Toriuk, the dog, was so brave as he was able to swim back to the river bank. Audra then took Toriuk directly to the veterinarian who confirmed that the weight of the anchor is more than thirteen pounds! 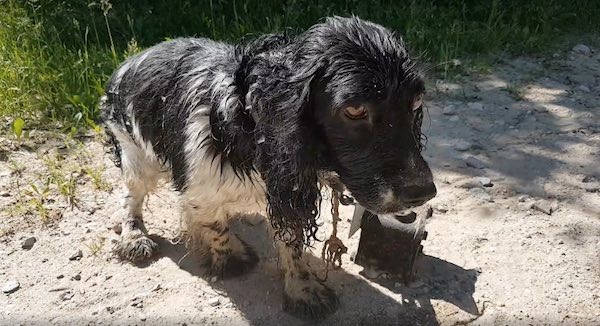 Police have opened an investigation and they were able to know the owner of Toriuk who said that his dog was missing for some time and he suspected that his neighbor was the person who did that for him. 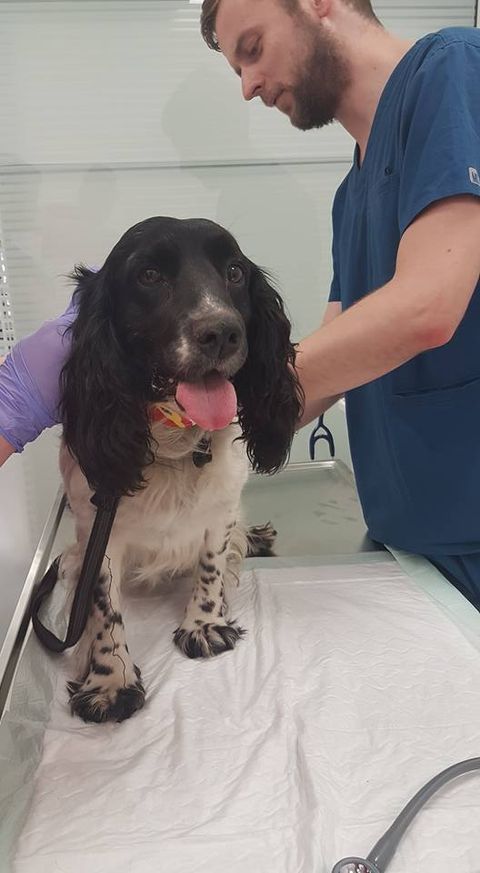 Thankfully, Toriuk’s owner’s neighbor has been arrested by the police and he is now undergoing a trial to see if he is guilty. Let’s hope that he gets what he deserves if he is found guilty. However, Toriuk is safely back with his original owner after has undergone treatment. Watch the video below. 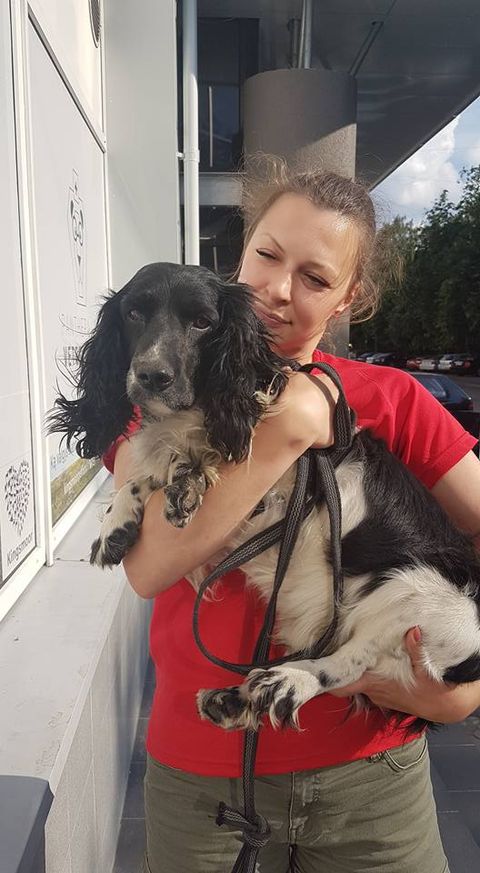