Dog Trapped Alone In Burning House, But Stranger Sees And Rushes Inside 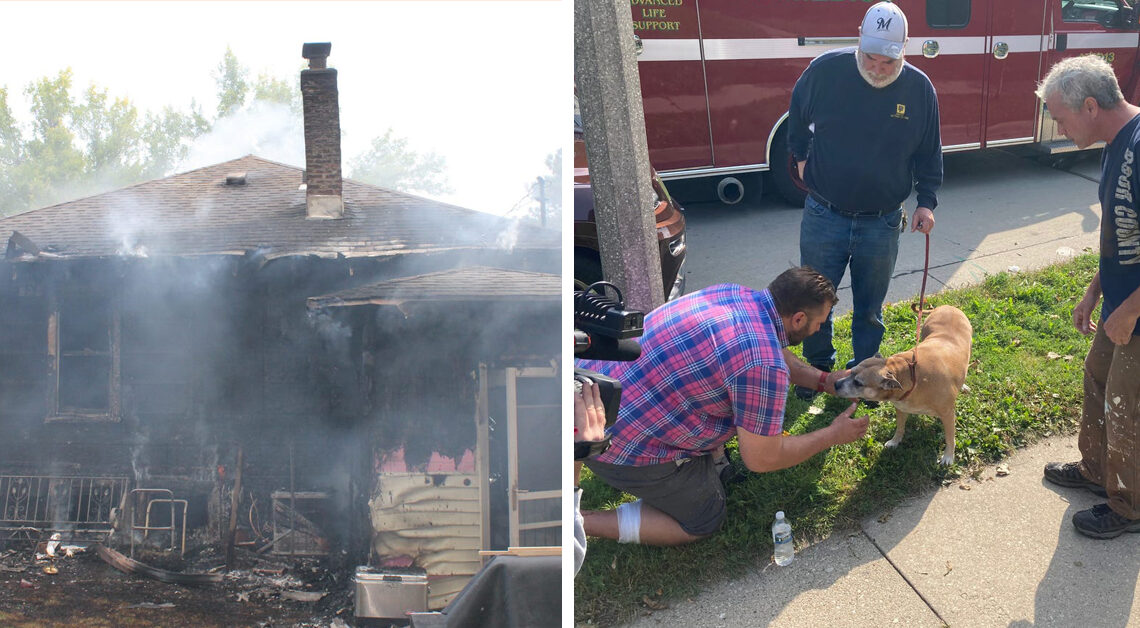 Joe Loduha, a former emergency medical technician came by a house on fire in Wauwatosa, Wisconsin, while going to a carpentry job. So, the man stopped the car to take a closer look! He then heard the neighbors said that there was a dog inside and they had already called the authorities for help. However, if they waited for the help, it would be so late, so, Joe decided to take the matters into his own hands! 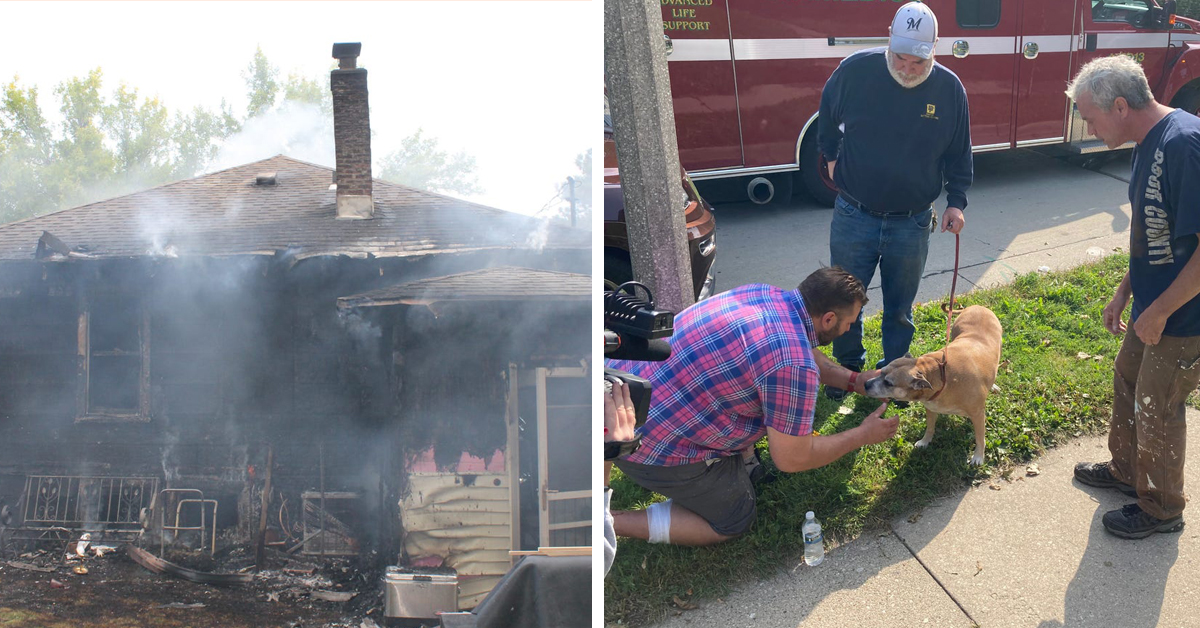 He heroically broke into the house after kicking down the glass and second door out front as there was smoke rolling out of the back of the house to find the dog sleeping on the couch. Furthermore, Joe with no doubt took the dog out of the home, and went back to see if there were any humans or animals still inside. Thankfully, the fire was extinguished by the firefighters within 30 mins. 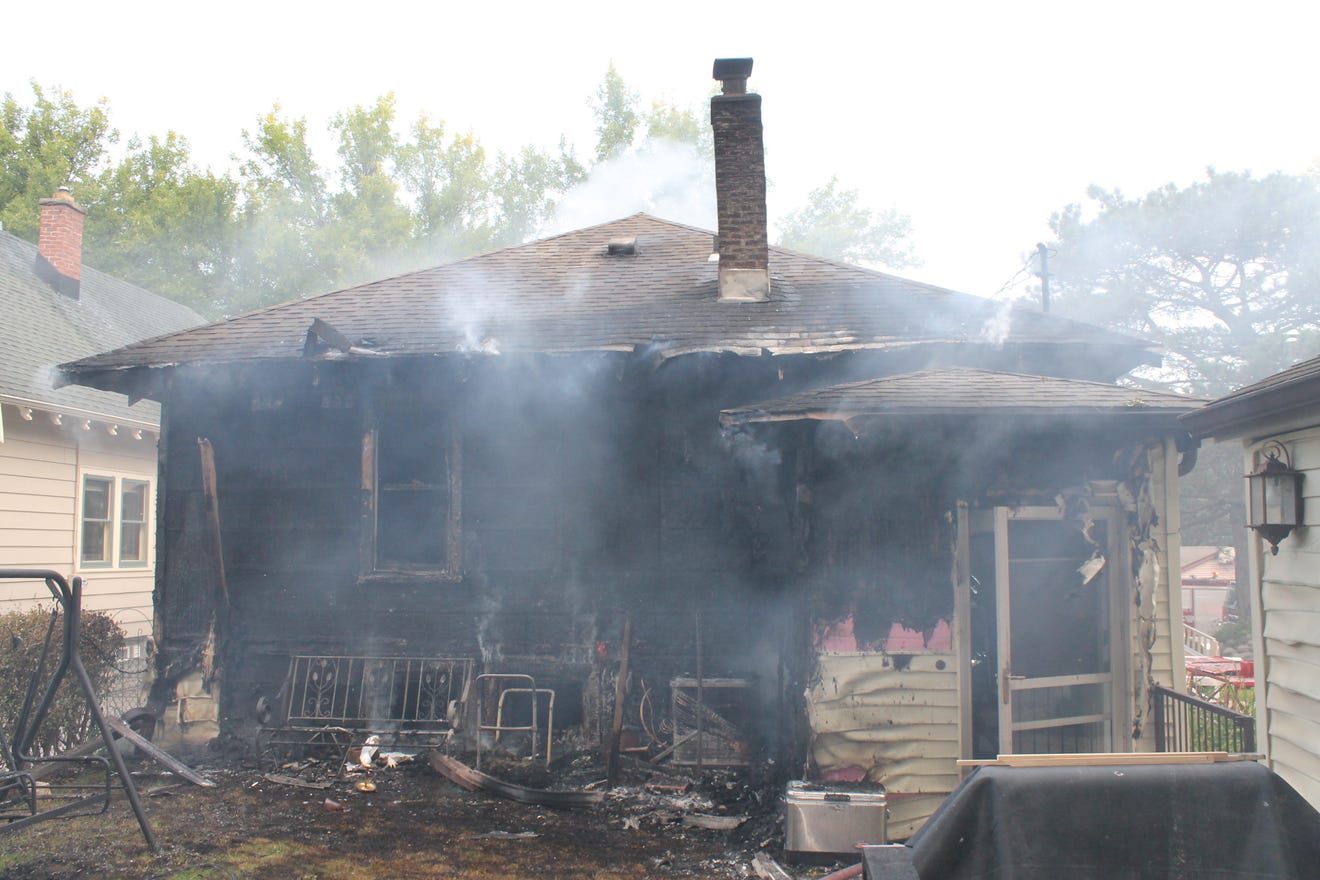 Patrick Otis, the homeowner, arrived at the home after the situation was done! When he learned about what happened, he directly ran over to Darma, his dog, to check on her, and hugged Joe after knowing that he was the one, who saved her life. Darma and Patrick would be housed by The Red Cross of Wisconsin, until they were able to get back on their feet. 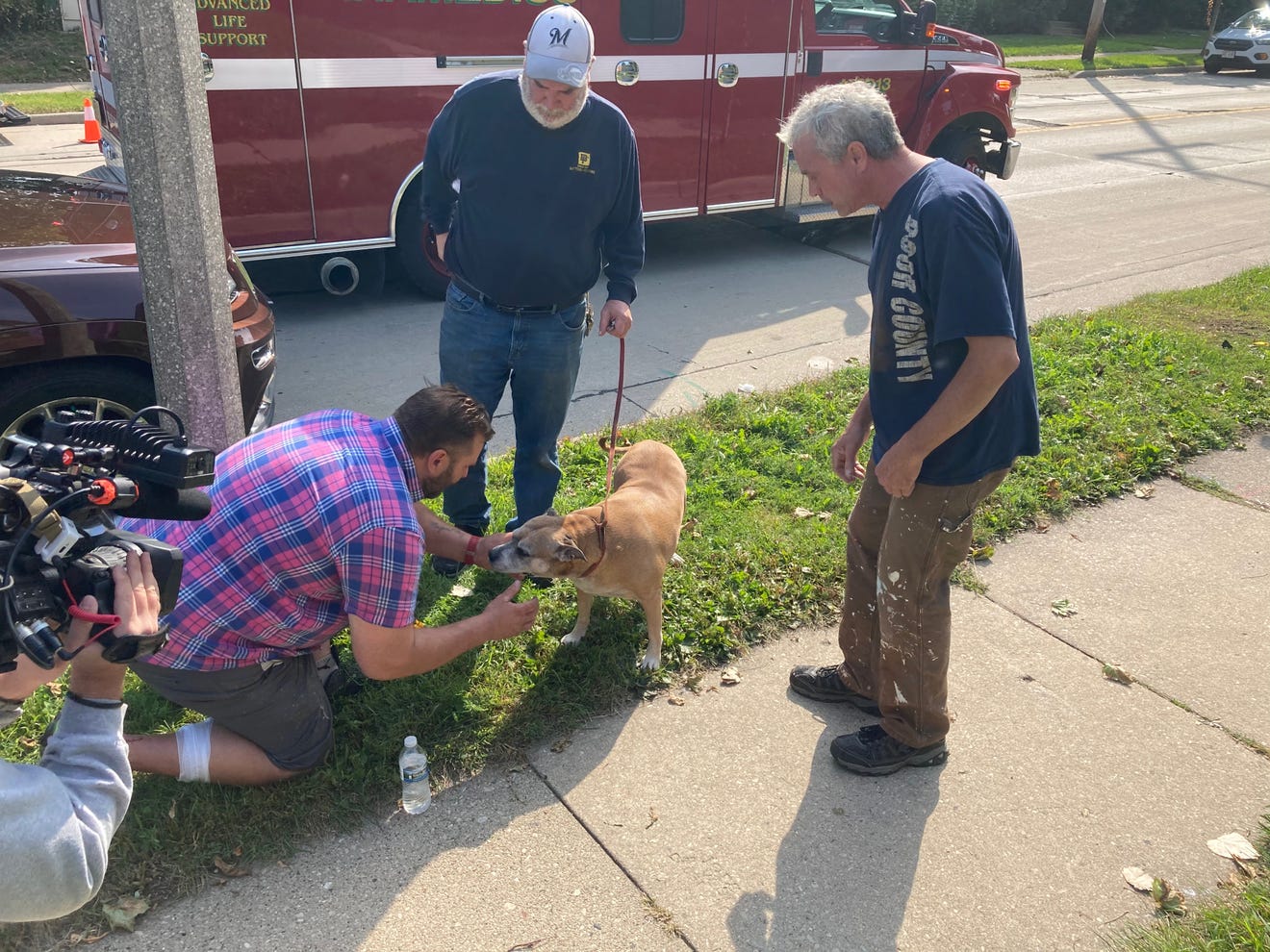 On the other hand, Joe was generally fine despite having some glass stuck in his leg. What a Hero! Watch the video below.