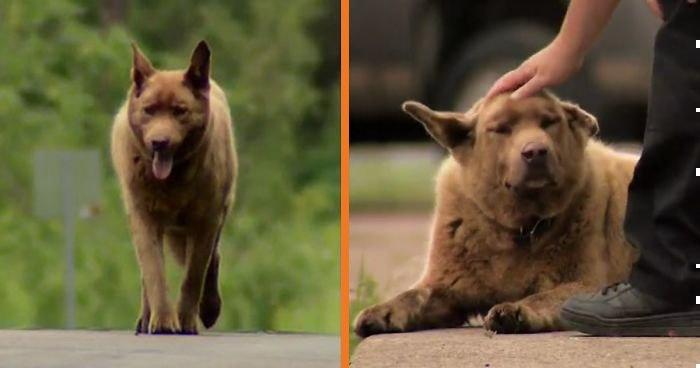 Bruno has spent almost every day in the past 12 years walking for 4 miles into town, just to say ‘hi’ to the local people 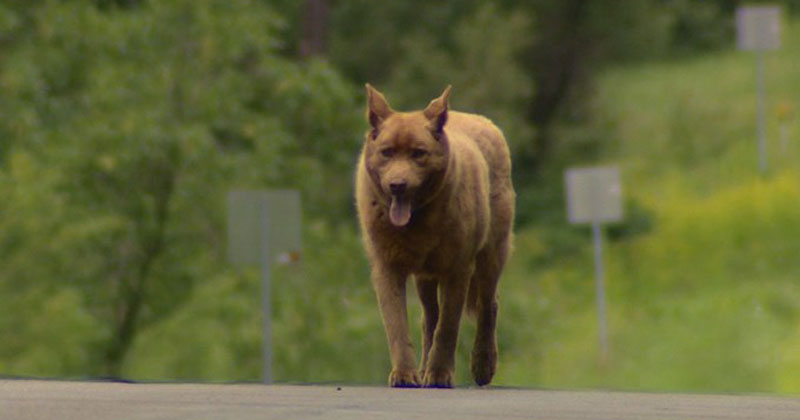 Bruno AKA The Wandering Dog started traveling into Longville, Minnesota from when he was very young.

Rescued from the streets by Larry LaVelle after a passer-by mistook him for Larry’s dog 12 years ago, so he decided to keep him. 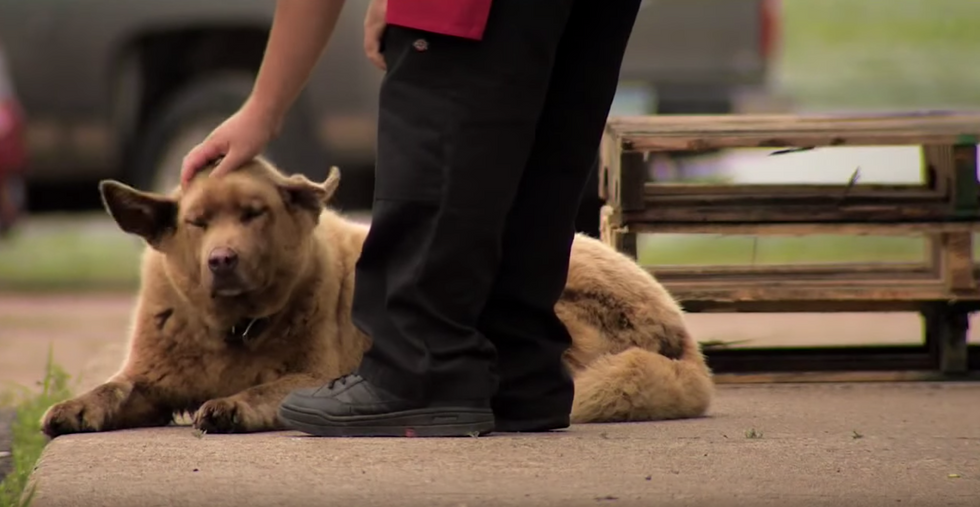 Bruno wouldn’t be domesticated so easily though and loved going on journeys, despite Larry attempting to chain him down.

He had to get used to people calling him saying they’ve found his dog, only to tell them that he is ‘a wanderer.’ 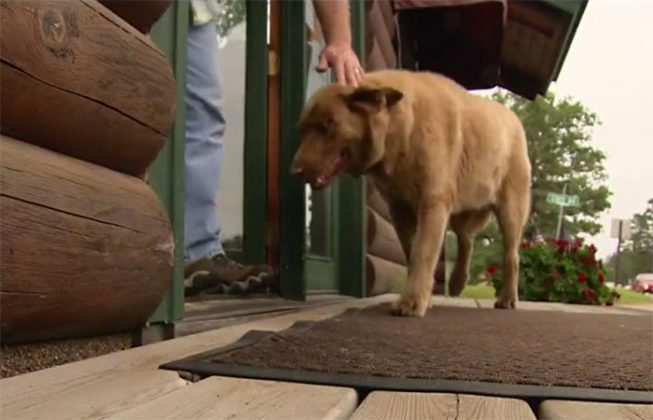 He also had to get used to the confusion when Larry would just tell the person on the other end of the line to let him go.

Bruno was different from most dogs, he was perfectly capable of making long journeys all on his own.

Check out the full story:

The residents of Longville eventually grew accustomed to seeing Bruno strolling about.

His favorite spots are the ice-cream shop, city hall, library, and several grocery stores and office blocks where he would be met with meat scraps.

The people of the town loved him so much, that they named him the town’s dog and even designed a wooden statue of him!