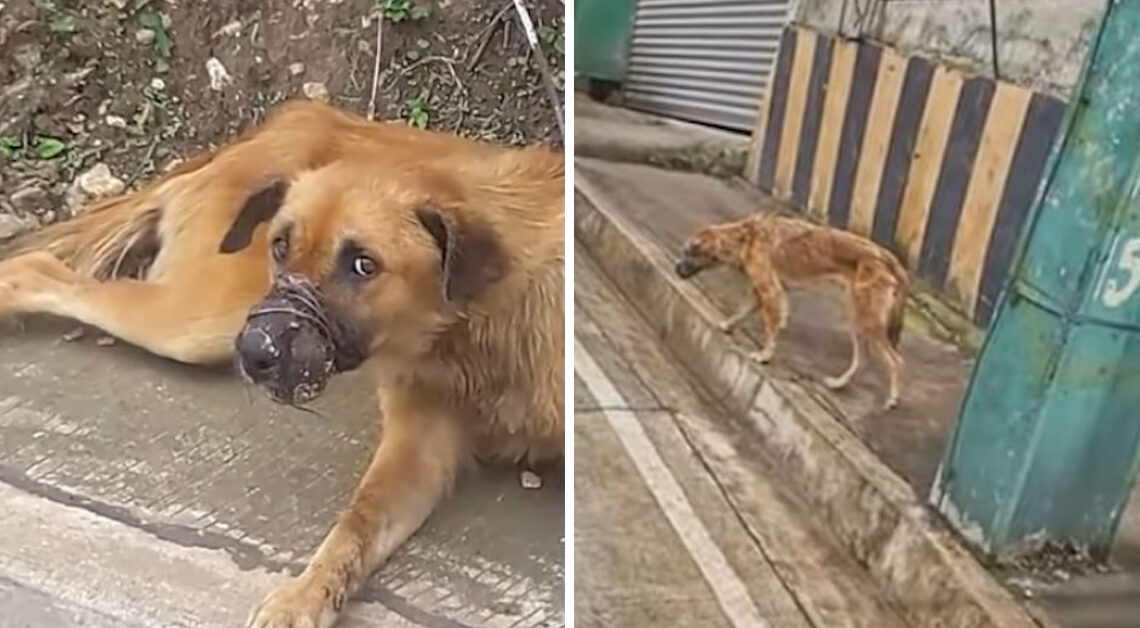 This story speaks about a poor dog, who was left on the side of the street with a shut snout! Thankfully, the dog was seen by a man, who was driving his car. So, the man stopped his car and went to take a closer look to check on the dog.

The man was completely shocked when he saw that the snout of the dog was wired shut!

The man know that the dog ran away from a slaughterhouse as these such acts are done in slaughterhouses. Fortunately, the man’s friend was with him, so, they tried to catch the dog to help him, but he started running! 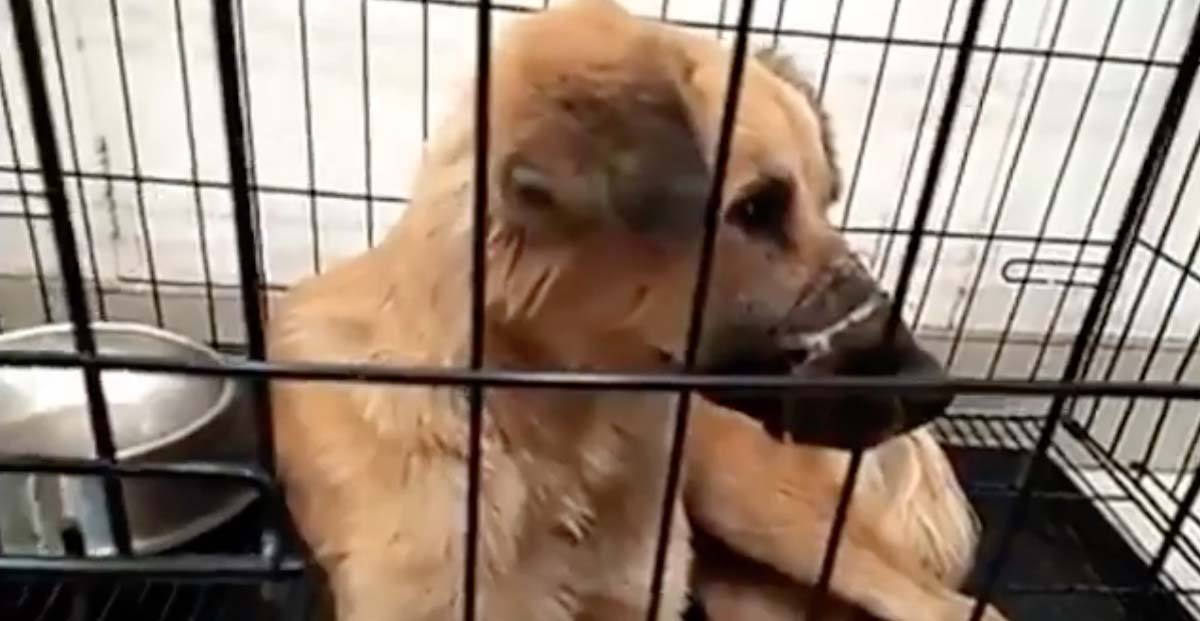 The 2 friends never gave up as they were able to catch the dog eventually after 6 hours of searching! They took the dog, who was named Balboa, to the veterinary clinic, where they found that the dog’s mouth was bleeding and infected after being wired shut! 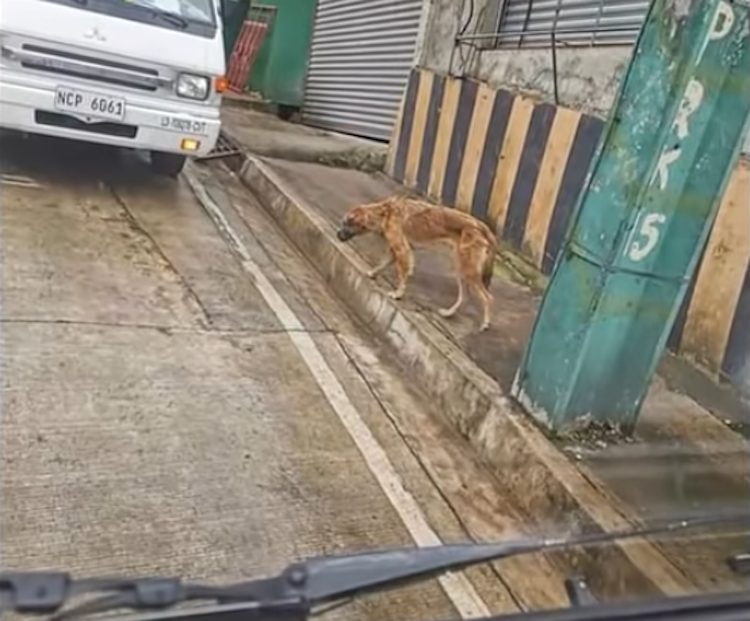 -Advertisment-
So, the dog was given IV fluids, medication, and antibiotics to relief the pain. The veterinarian then took off the wire cable gently and carefully. The dog is so brave as he was awake while the wire was being taken off! 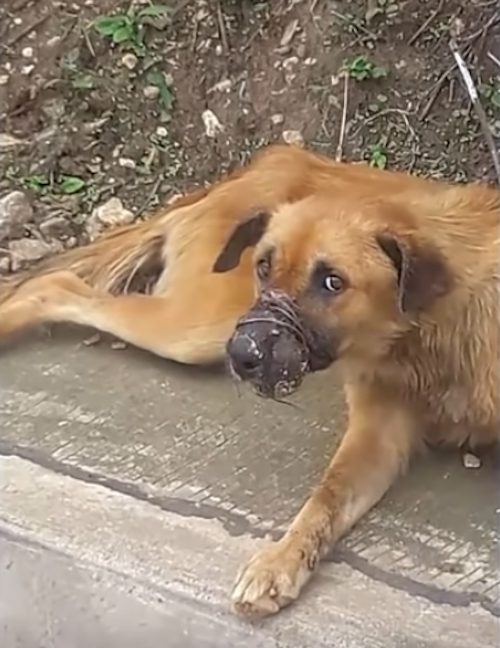 The best thing was that Balboa’s mouth was not hurt very bad as he was able to eat his first real meal in the few following days. He is now healing from his injuries, and once he is completely healed, they will look for a forever home for him.