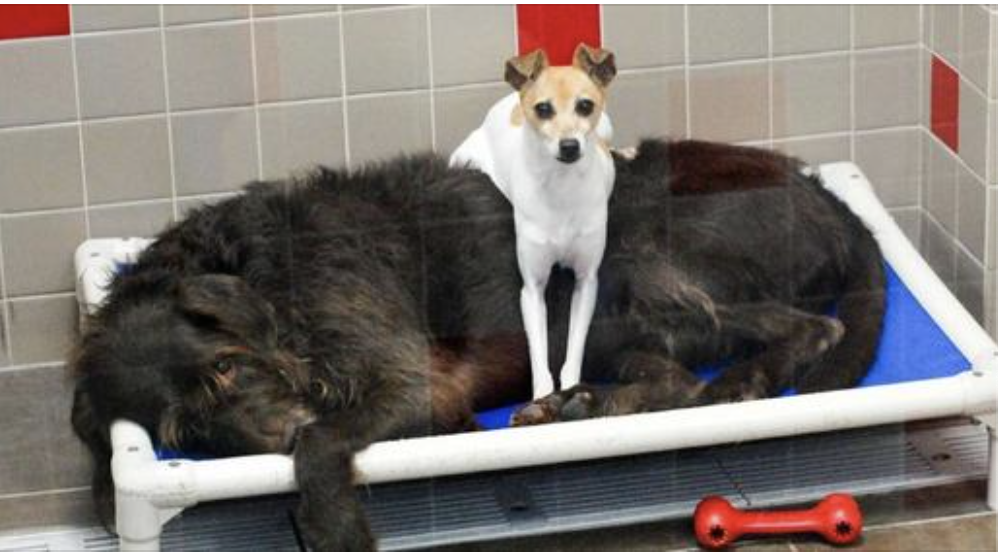 All they wanted was a new home where they could be together forever.
Being put in a shelter is always difficult for a dog.

The dog is not sure about why they were taken from their home, and they don’t know why they’re now in this loud place, surrounded by lots of other dogs. It’s understandable why they’re confused. 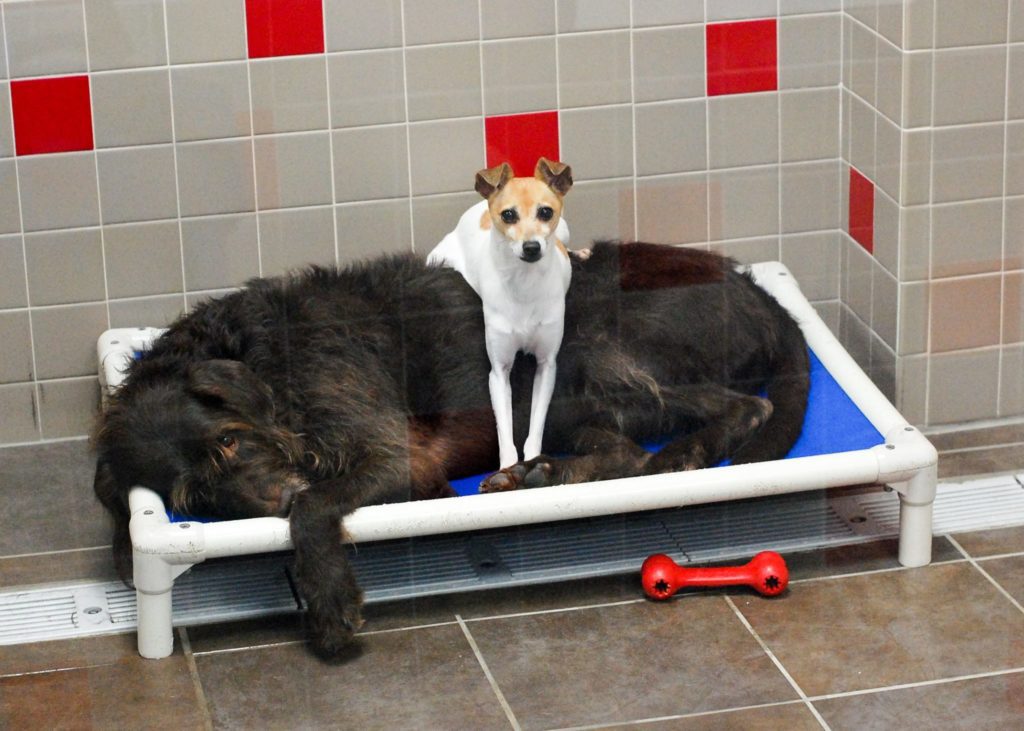 For dogs who have lost their homes, their time at rescue shelters can be a frightening and lonely experience.

However, two furry pals were fortunate enough to stay together after they lost their home, and they comforted one another throughout their entire stay. 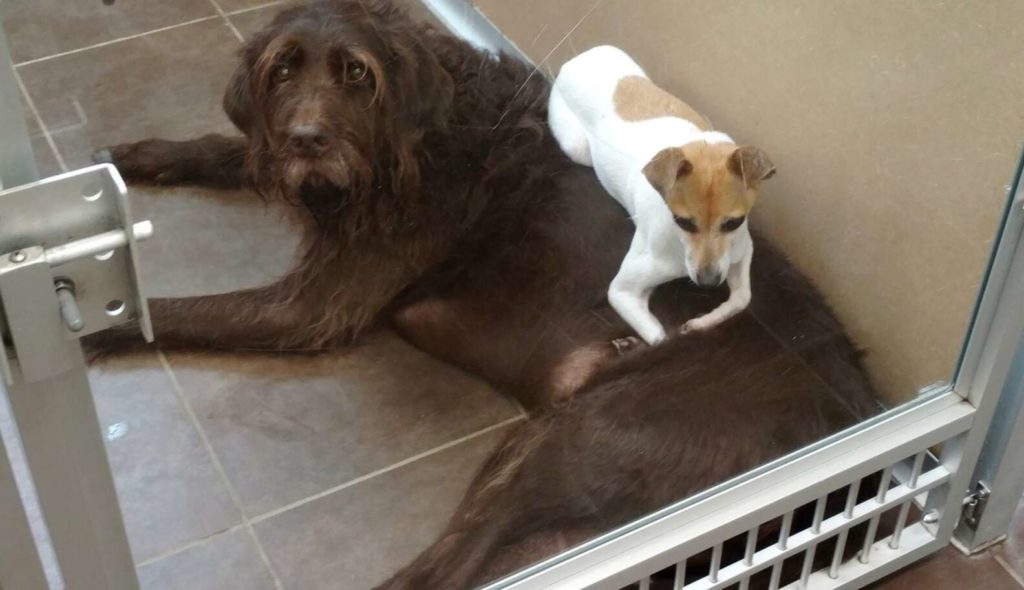 Workers at the Animal Rescue League of Iowa were pleasantly surprised to see CC comfortably perched on top of Chewbacca.

They soon noticed that two would cuddle incessantly, and despite Chewbacca’s towering size, he always welcomed CC to snuggle against his soft fur.

“Chewbacca and little CC are pretty much always cuddling when we walk by their kennel – and that usually means CC is somehow draped over Chewy. These 2 love going on walks and car rides and being involved in whatever you’re doing,” the shelter wrote on Facebook. 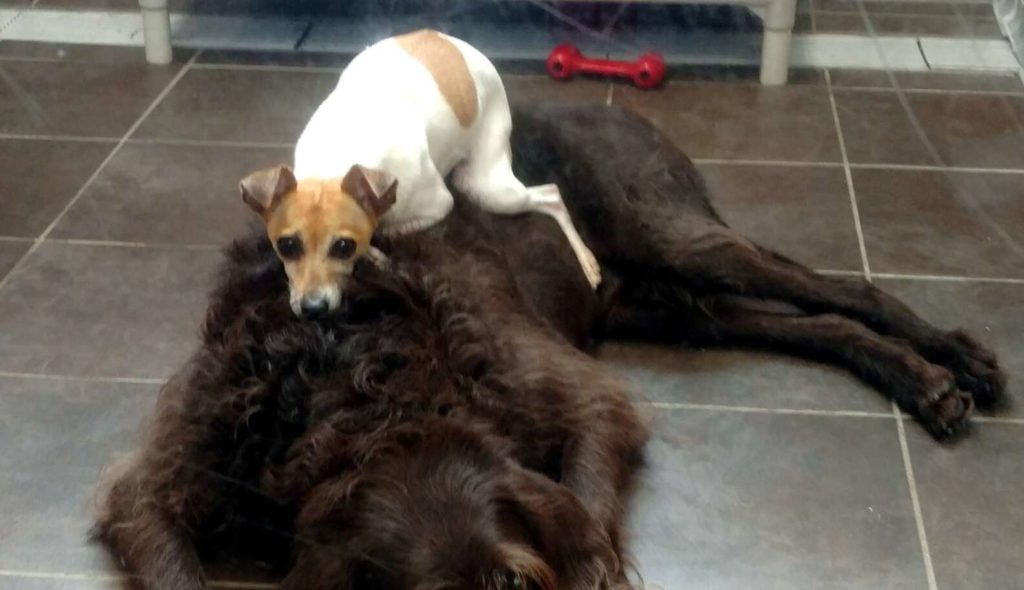 CC and Chewbacca lived with their loving family for many years.

Unfortunately, they were incompatible with a newborn baby with allergies, and they were brought to the Animal Rescue League of Iowa.

Luckily, the pair was able to remain by each other’s side at the rescue center. If they were inseparable before, they were now truly joined at the hip!

“Pretty much every time we walk by their kennel, CC is either sitting on Chewy or draped over him or curled up against him,” spokesperson Jessica Jorgenson told The Dodo.

Even when they go outside, the pups enjoy trotting along together 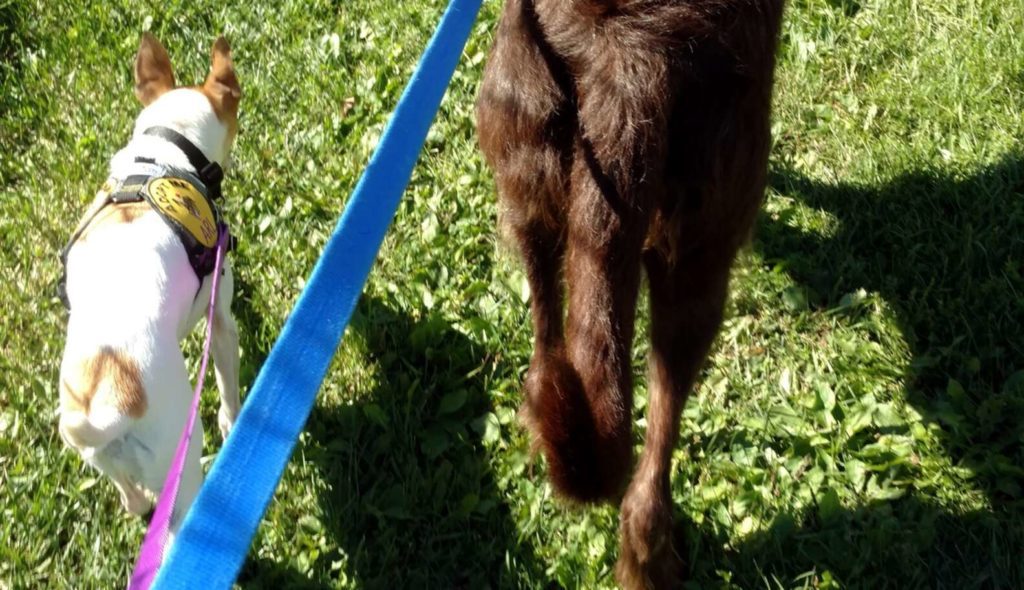 When they go on trips, the two also like to huddle in the backseat of a car. These non-stop cuddlers shared more than a friendship—they were each other’s family, and all they had left.

“Their bond is undeniable,” said Jorgenson. 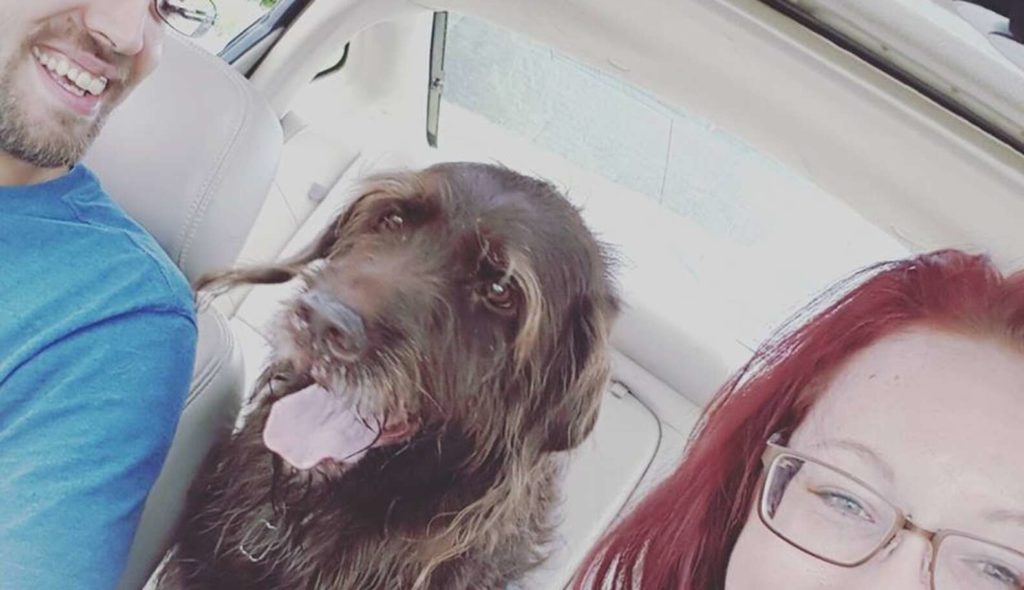 As it turns out, CC and Chewbacca’s stay at the shelter had a happy ending. Their story quickly went viral online — everyone loved the images of little CC sitting on Chewbacca.

After they became internet famous, it didn’t take long for them to find their perfect forever home, and they were adopted together!

The duo now has a new family with other furry siblings, which includes two dogs and three pigs. Tough times reveal true friends, and this pair definitely proved to be the truest of pals.

The dogs’ new owners shared some photos of the pups’ first days at their house, and it’s clear they’re having a blast! 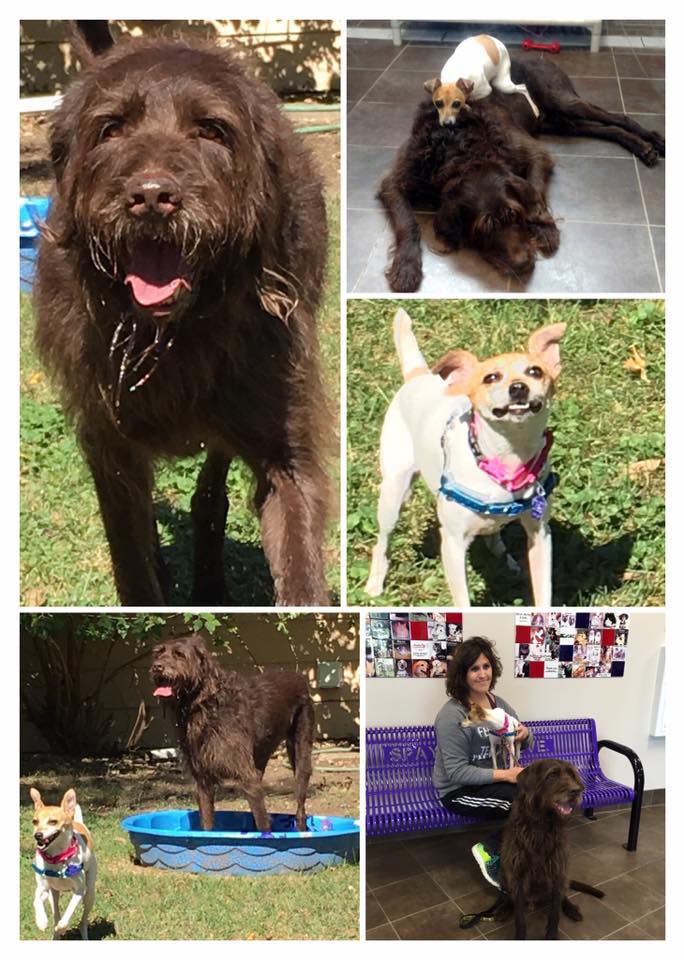 We’re so glad CC and Chewie are in such a great new home together. What a good end to their story.