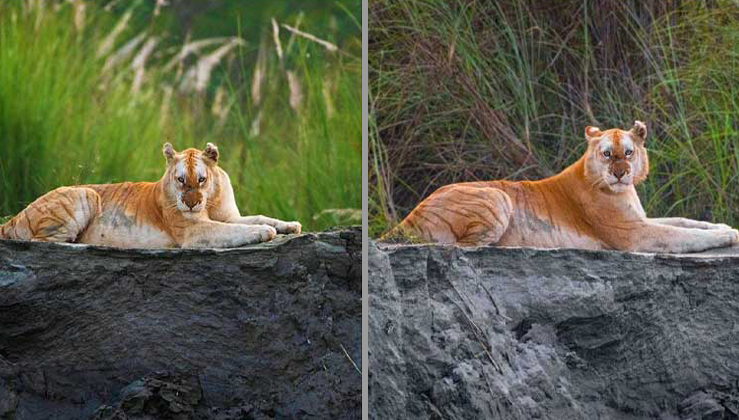 Nature is filled with exotic flora and fauna around us. Different kinds of species and greenery co-exist with one another. Days after photos of a black panther from Kabani, Karnataka, went viral, Twitter is roaring once again with photos of yet another majestic and equally rare big cat – the golden tiger.

Photos of the tiger were shared on Twitter by IFS Officer Parveen Kaswan. “Do you know in #India we have a Golden #Tiger also. Only documentation of such big cat in 21st century on planet…Look at this beauty,” Kaswan wrote, adding that that image had been clicked by wildlife photographer Mayuresh Hendre. 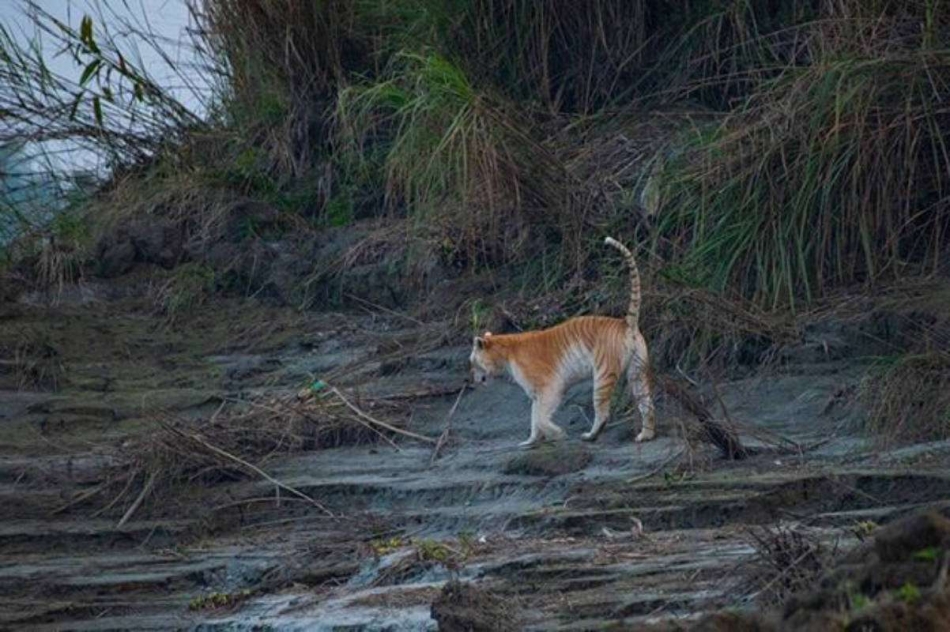 You may spot an albino tiger when strolling through the Internet. These tigers are incredibly rare. But have you ever thought of a golden tiger? Some people think that this unique creature can only jump out from fairy books. But it does exist in the wild, guys. 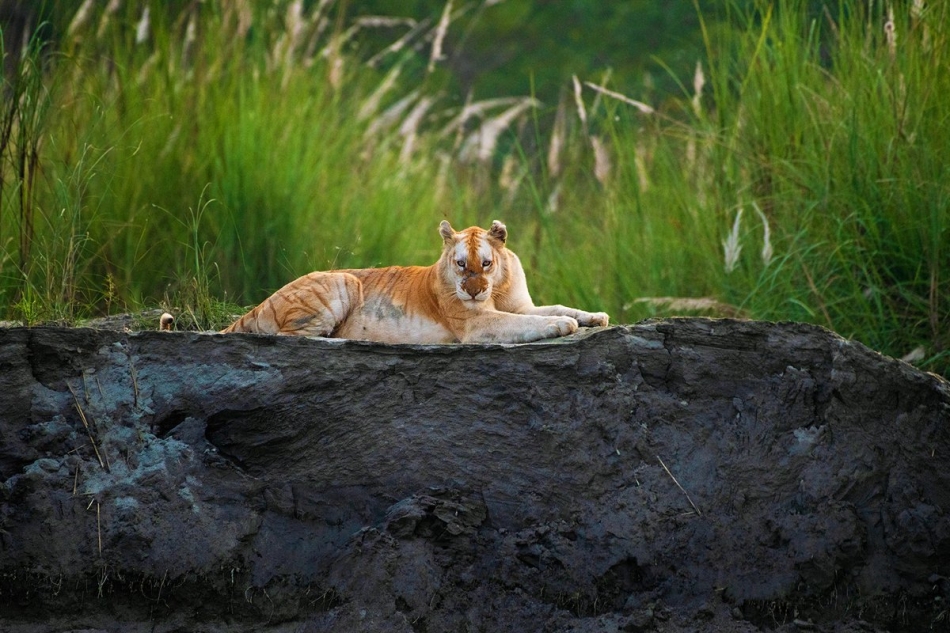 Recently, photos of an extremely rare golden tiger have gone viral on social media. Wildlife photographer Mayuresh Hendre spotted the majestic animal in Kaziranga, Assam, India. Parveen Kaswan, an Indian Forest Officer shared the pictures of the golden tiger on Twitter, leaving netizens awestruck. “Do you know in #India we have a Golden #Tiger also. The only documentation of such big cat in 21st century on the planet,” it reads. 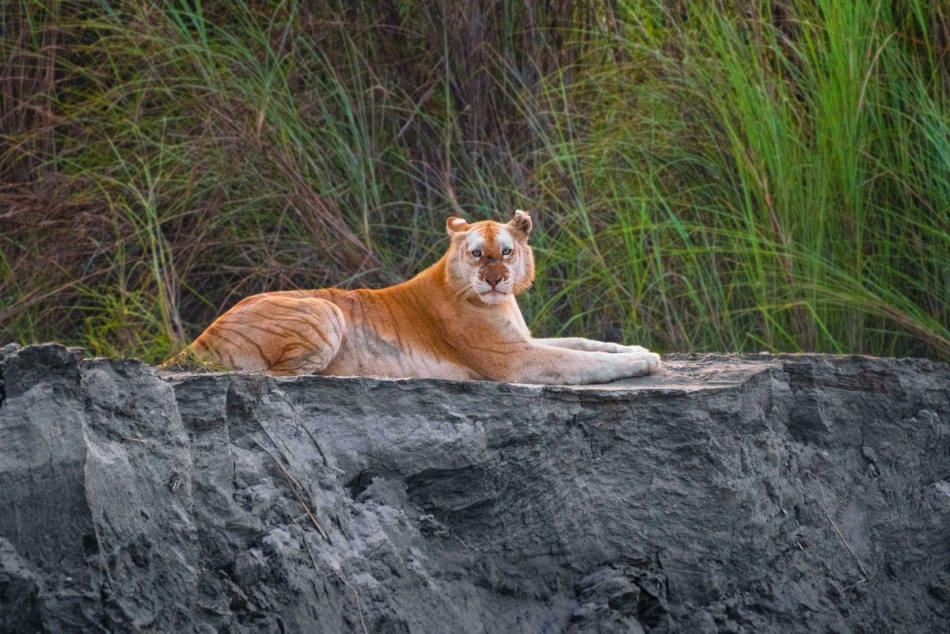 Golden tigers are very rare. Few were spotted in zoos. But it’s the first time that they have seen one in the wild. Regarding its golden fur and skin, scientists believe that it is caused by a recessive gene that gets expressed due to extensive inbreeding. This spectacular tiger also has red and brown stripes. If you love this outstanding golden tiger, just share this article with your family and friends.