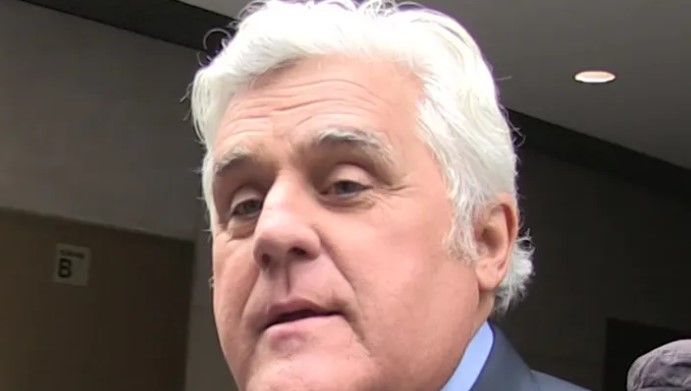 Jay Leno is in a burn center after suffering a serious injury to his face.

Please scroll down to see the after pictures when he was released from hospital.

Jay was in the Burbank garage where he stores his cars on Saturday when one of the cars erupted into flames without warning. the flames burned the left side of Jay’s face, but thankfully did not penetrate his eye or his ear. He was taken by ambulance to the burn ward at Grossman Burn Center where he remains. We do not specifically know his condition but it is serious enough that he’s been admitted to the hospital.

We’re told Jay has canceled all of his engagements for the duration of the week.

Jay was supposed to appear at The Financial Brand conference on Sunday, but organizers said there was a “very serious medical emergency” that prevented him from showing. 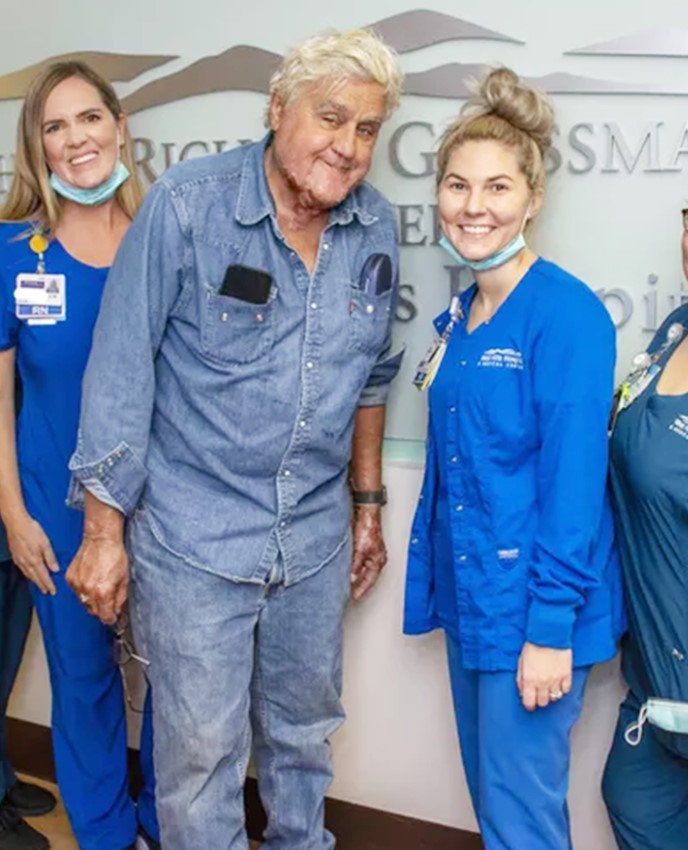