For the Cost of an Iphone He made a House of only 89 Squares, but Wait Until you See Inside 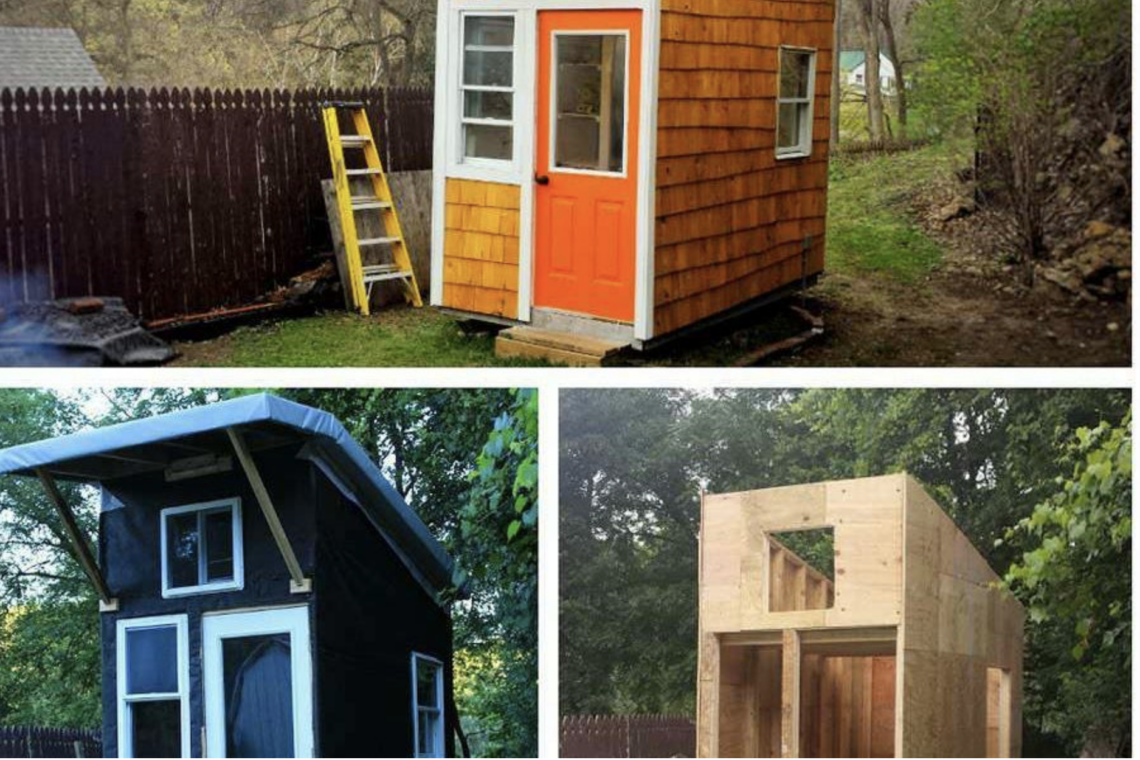 His friends burst from laughing when they saw his teeny-tiny house. But when they went inside, they are ashamed. For the cost of a phone, this young genius made a house!

The young genius Luke Thiull is only 13 years old and he is not an average one. While most kids think of their crush in school, or gym class, Luke was busy building something incredible.

For the cost of an Iphone, Luke from Iowa built his dream house in his backyard! Take a look inside! 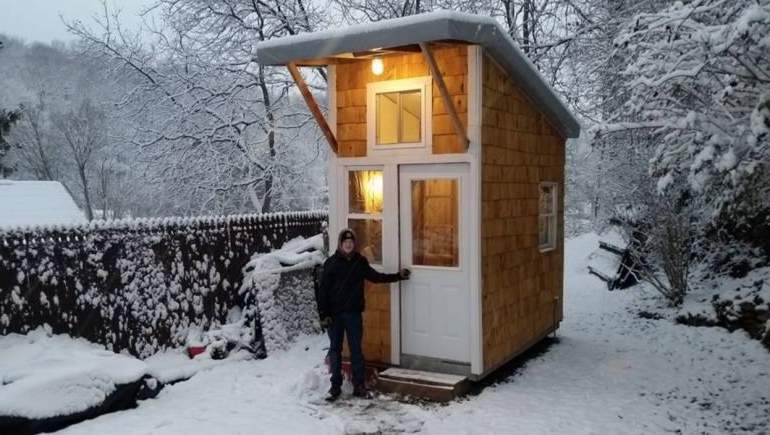 What most teens do is stick their heads in computer and smartphone screens, but not Luke. He decided to show a little sweat in the more traditional way.

He explains everything on his YouTube Channel below about how he had burning desire to build himself a house.

After a lot of though, planing and research, Like finalised his idea to paint it alive in reality. 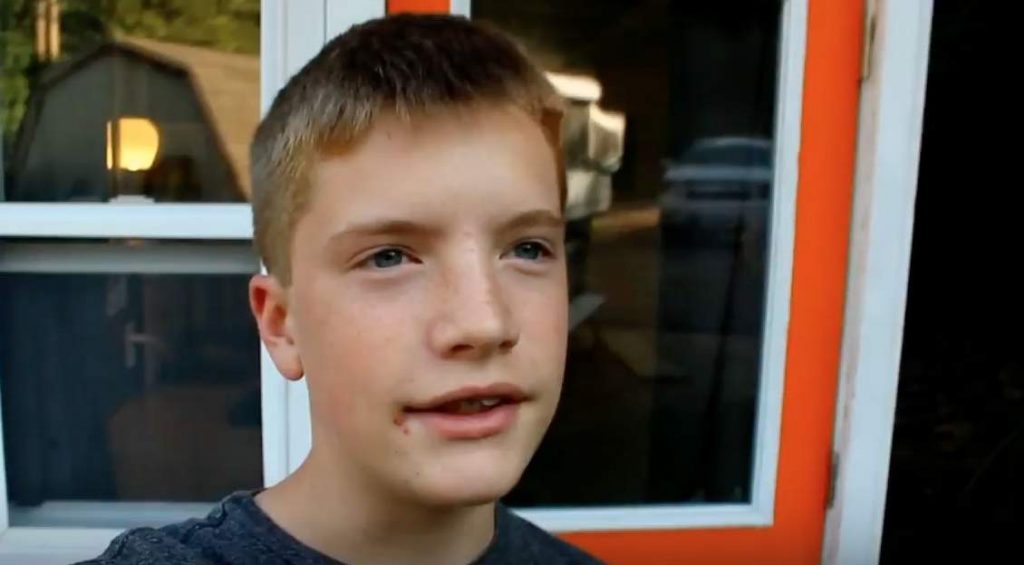 It took him about a year to get all the funds necessary, as well as materials to build the dream house. For the funds he mowed lawns, did fundraisers and did anything he could to raise the investment, just like a true CEO!

He got a bit of help on the electrics around the house from a guy who he helped clean his garage for him. Jack of all trades!

What’s interesting, the house is build 75% off of recycled material and leftover things from his grandma’s house. However, the front door was a gift from his uncle. 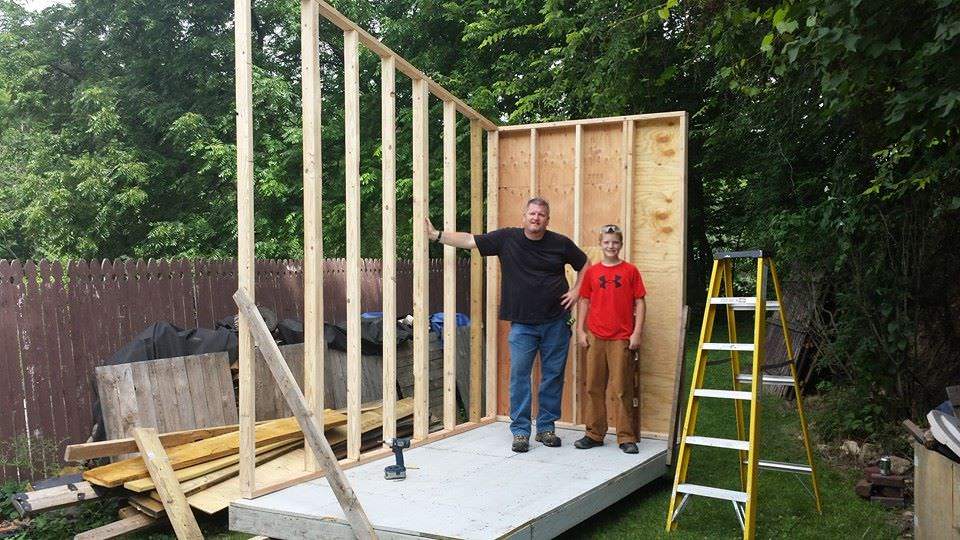 The entire house is about 89 square foot and 10 feet in length at around 5 and a half feet wide. It has electricity but no plumbing, so no shower or toilet sink yet!

Luke said: “I liked the minimalism, and I wanted to have a house without a huge mortgage.”

Luke uploaded many videos on his YouTube Channel where he explains about the project, and many people got curious. 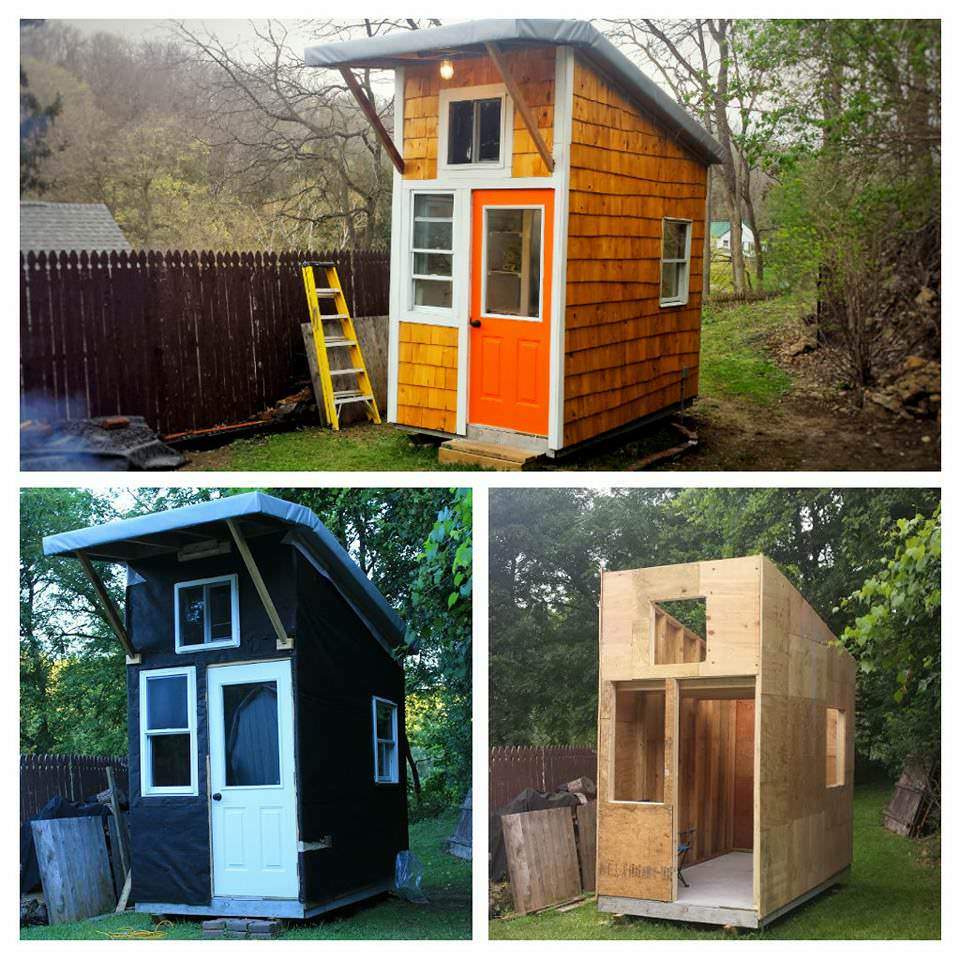 Luke gets a lot of help from his parents, but dad Greg ensured that it was Luke that would pay for most things himself.

Greg said: “It was a chance for a kid to do something more than play video games or sports. It teaches life lessons.”

The house is a dream for every teenager, a sanctuary to have alone time and space. It has microwave, TV, and a loft with a bed. Oh, yes! There’s even BBQ in the back!

Luke does his homework in his own house, and then sometime in the night, they allow him to sleep there too! 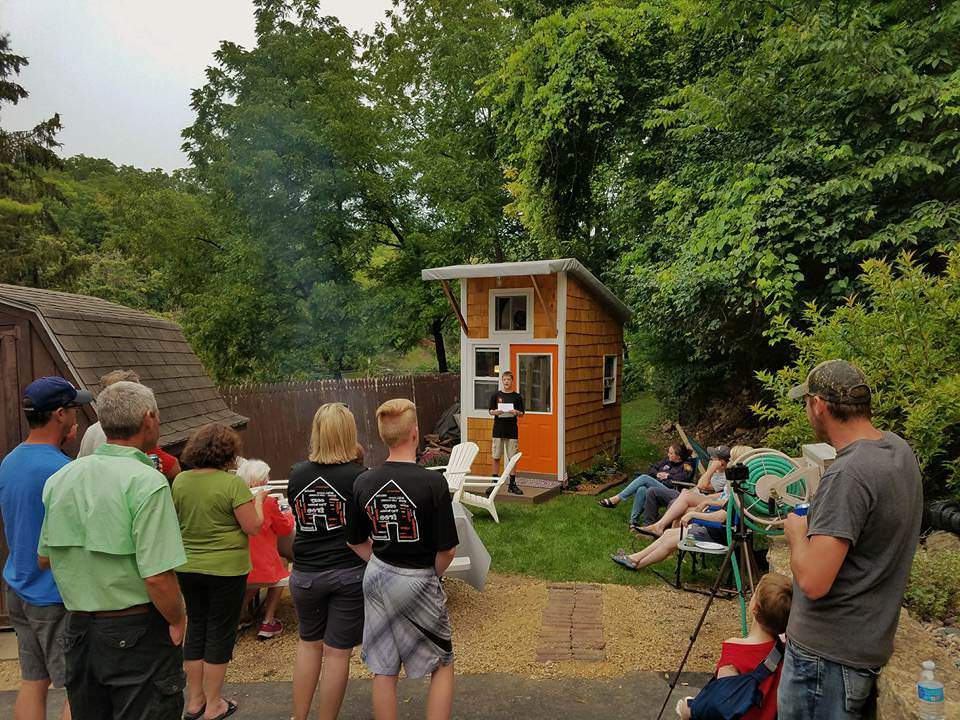 This kind of an aspiration as a kid will take him far off the coast later in life! His goal is also to inspire others too, no matter the age.

He said: “I want to show kids it’s possible to build at this age.”

Look at the amazing project below:

Please SHARE this amazing article to show others that it’s possible!