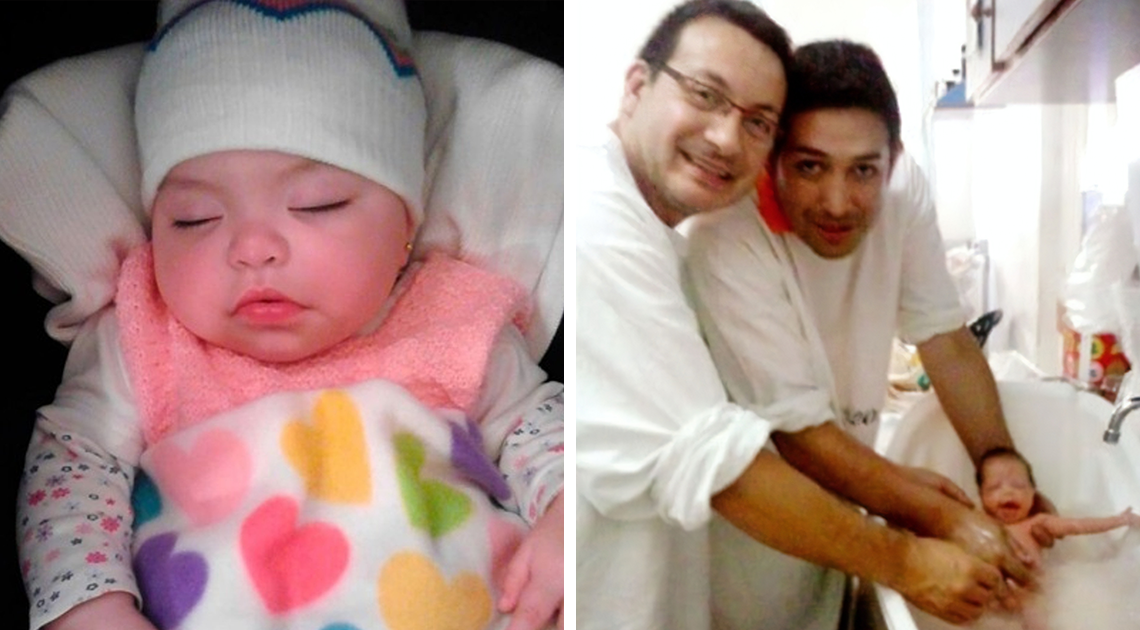 The family should be a definition of love, respect, and trust. Yet, it is more than blood, and the story of a gay couple, Damian Pighin, 42, and Ariel Vijarra, 39, and their two daughters, Olivia and Victoria, is an example of it.

Damian and Ariel were the first gay couple to get married in the north-eastern Argentine province of Santa Fe where they live. 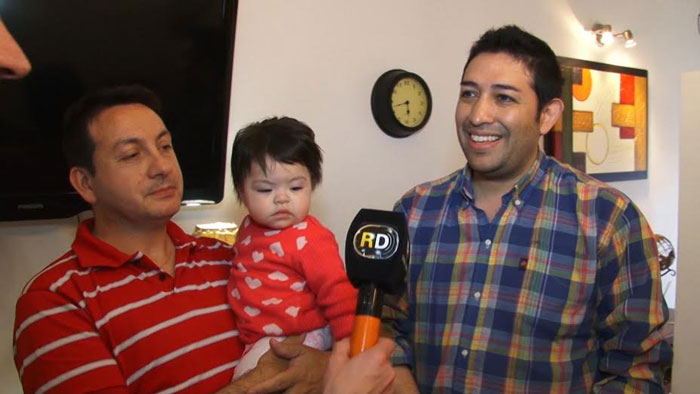 In 2011, they decided to expand their family and became members of an NGO called Acunar Familias, which roughly translates to Cradle Families, which helps couples adopt unwanted children.

Damian and Ariel adopted a baby girl who was less than one month old, Olivia. 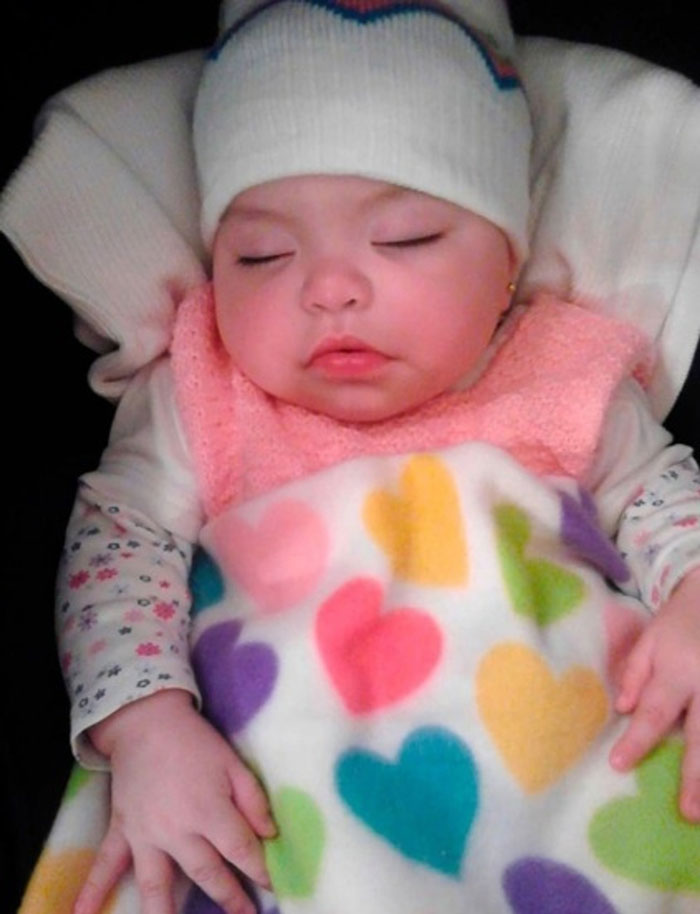 The baby was rejected by ten families previously, as she was born HIV-positive. 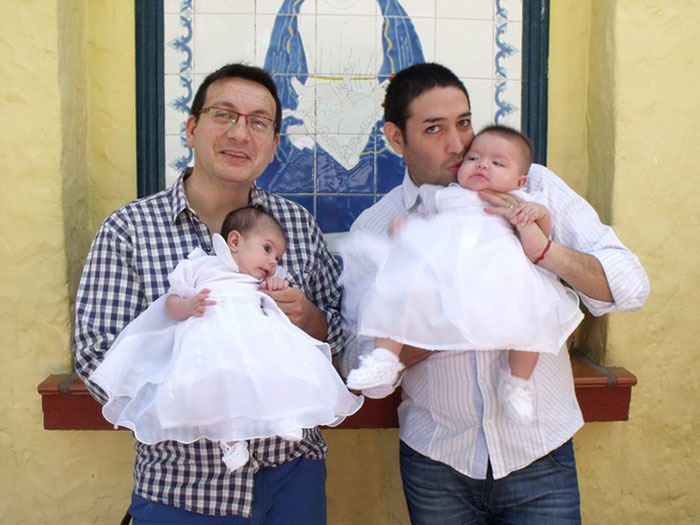 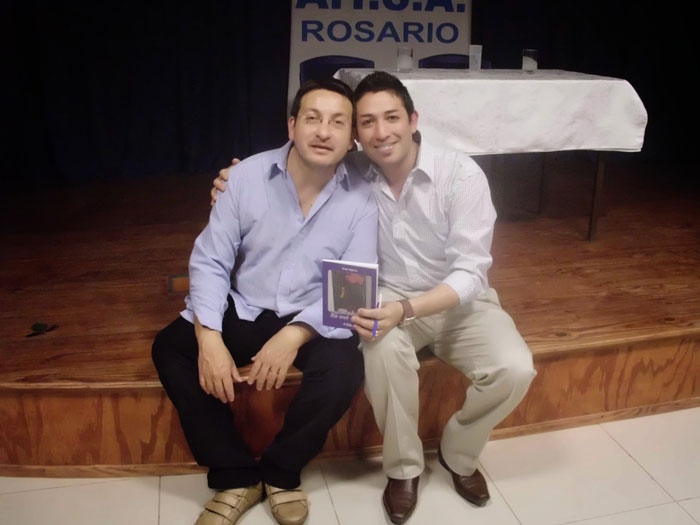 Meanwhile, Damian and Ariel had waited three months for this call. 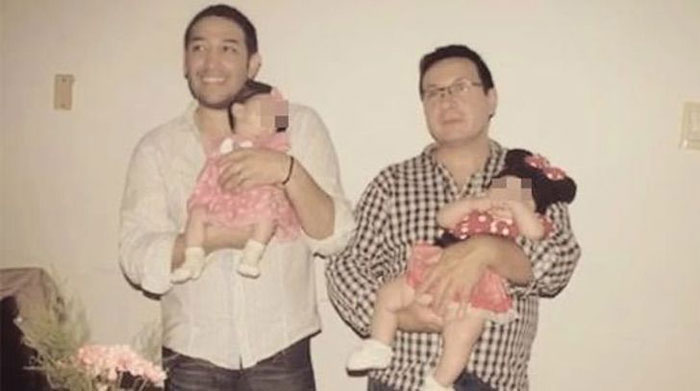 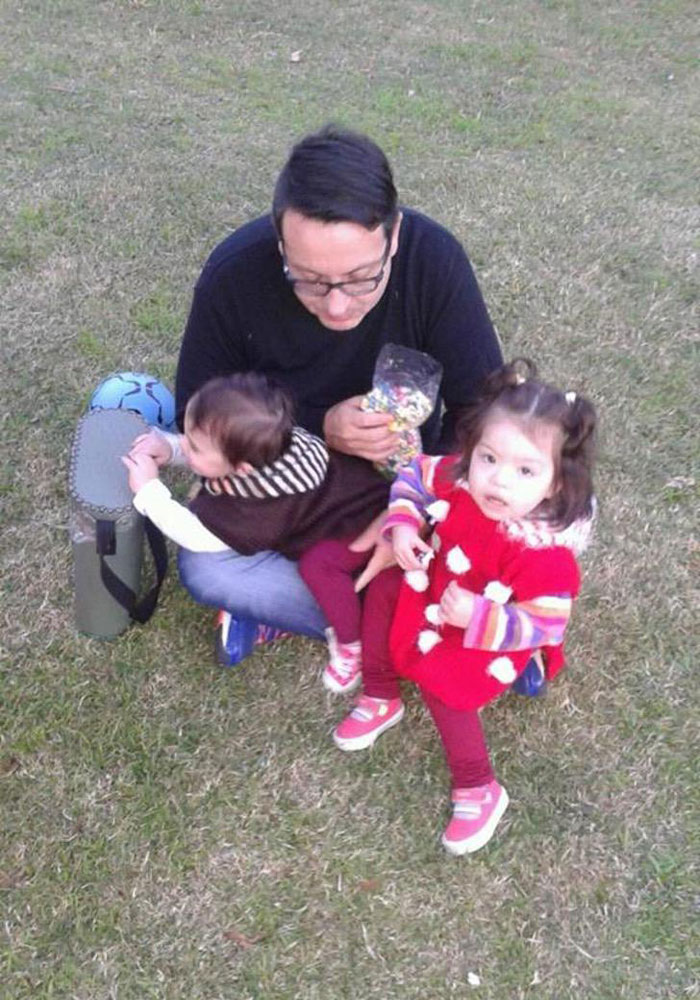 A baby diagnosed with the virus is expected to live 10 years, but due to technology and advancement in research, these children can live for decades and even as long as any normal human being without contracting the disease to others. 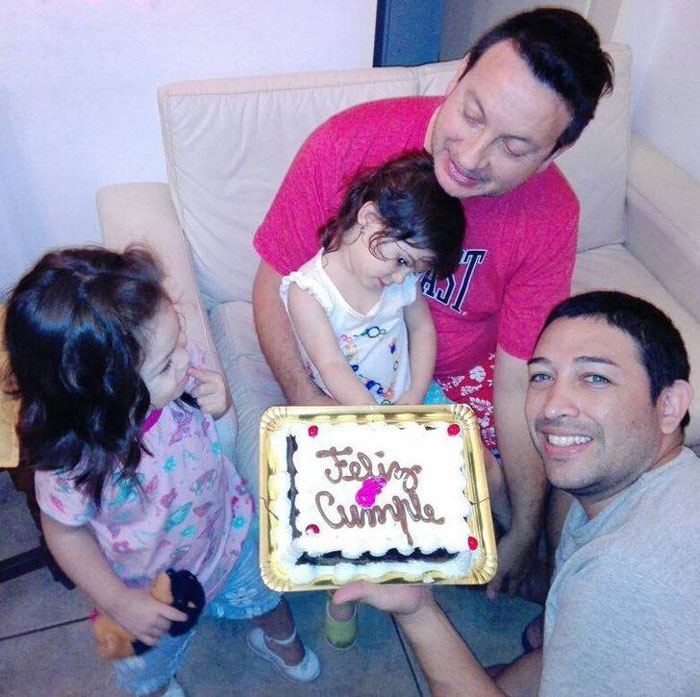 “As soon as I saw her, I felt that she was part of my life. The connection was immediate. We held her in our arms, gave her the bottle and she looked at us with her eyes wide open without crying.” 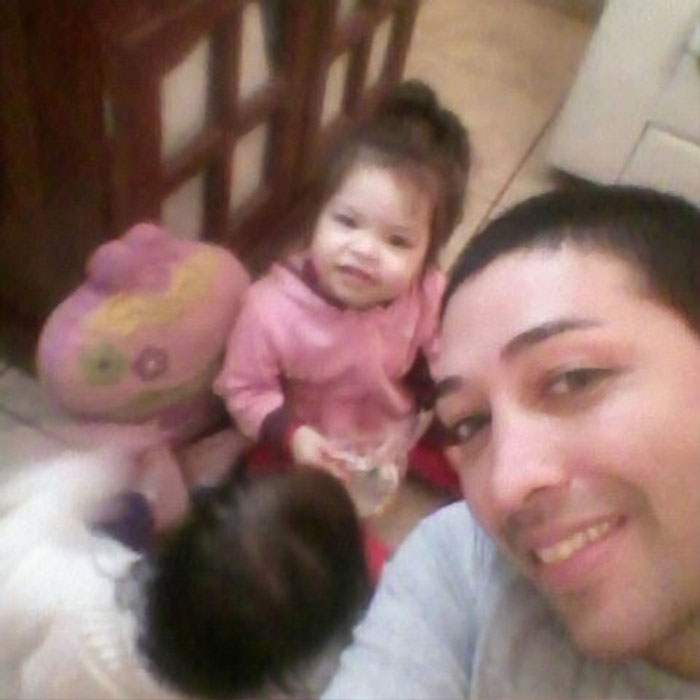 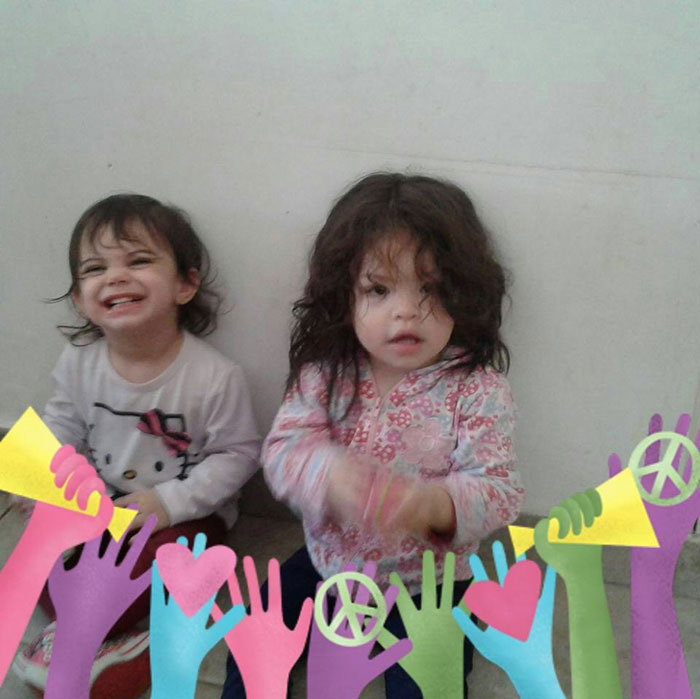 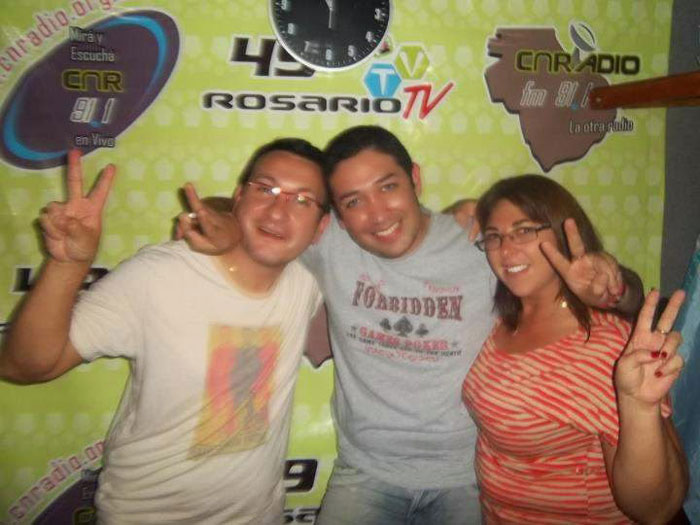 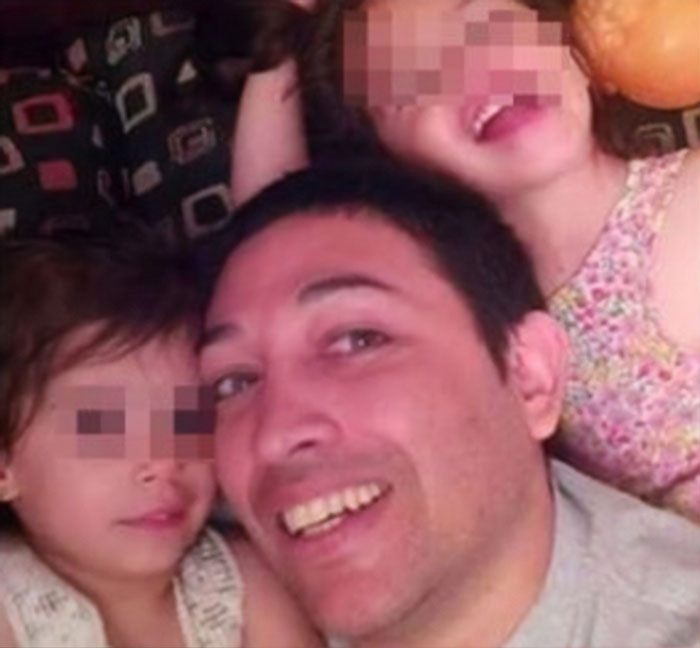 A couple of years ago, the parents received good news- as the tests showed that the virus was no longer detectable in the body of the little Olivia!

At now, at five years old, Olivia is free from signs of the virus. While there is still no cure for HIV, medical treatment can significantly reduce the amount of the virus in the body, to the point the virus becomes undetectable in the blood.

Therefore, this girl would no longer have to suffer the negatives of the virus, nor would the virus be able to spread to others.

The family grew by one more in 2015, when a woman who heard about the couple’s story wanted them to adopt her baby girl, which they did. The family soon welcomed Victoria into their lives. 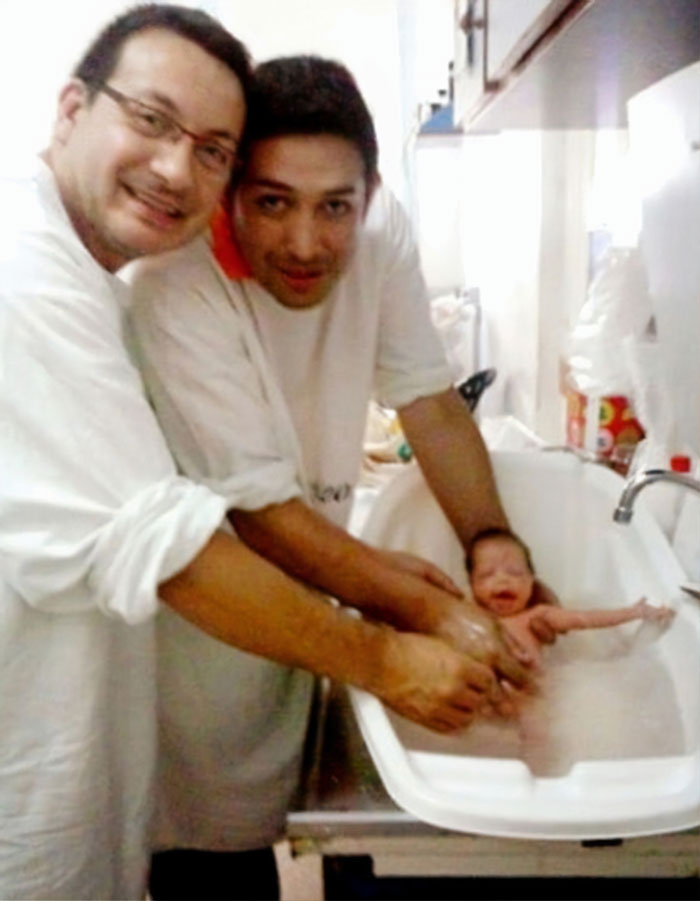