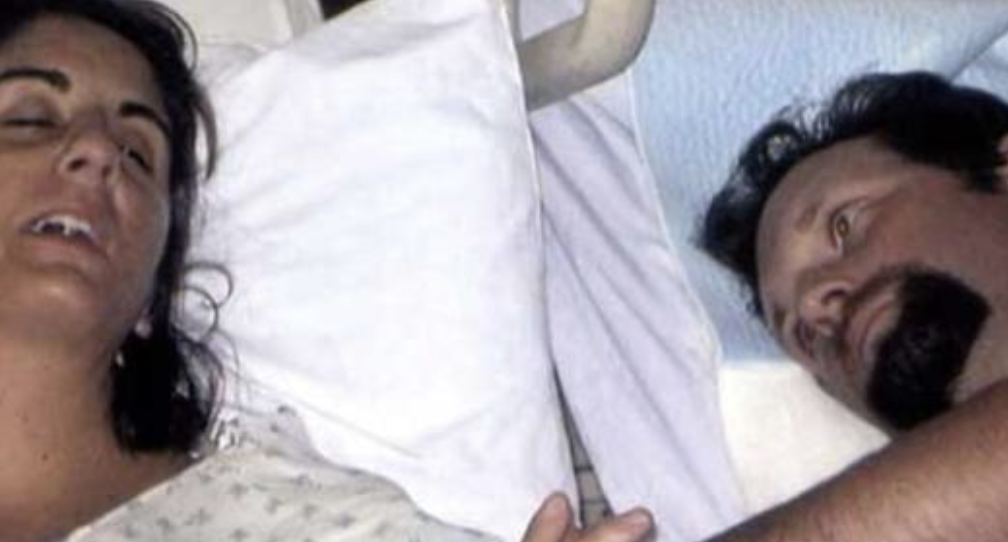 Making a decision of whether someone you love to the core should be taken off life support when the prognosis are dull must be the toughest decision one could ever make.

Ryan Finley is a man who was forced to make such a decision after his wife Jill ended up in coma.

It was Ryan who found her unresponsive and not breathing. He rushed towards her and did all in his power to help her regain her consciousness until paramedics arrived. He even performed CPR and prayed for a positive outcome although he knew the chances were slim. 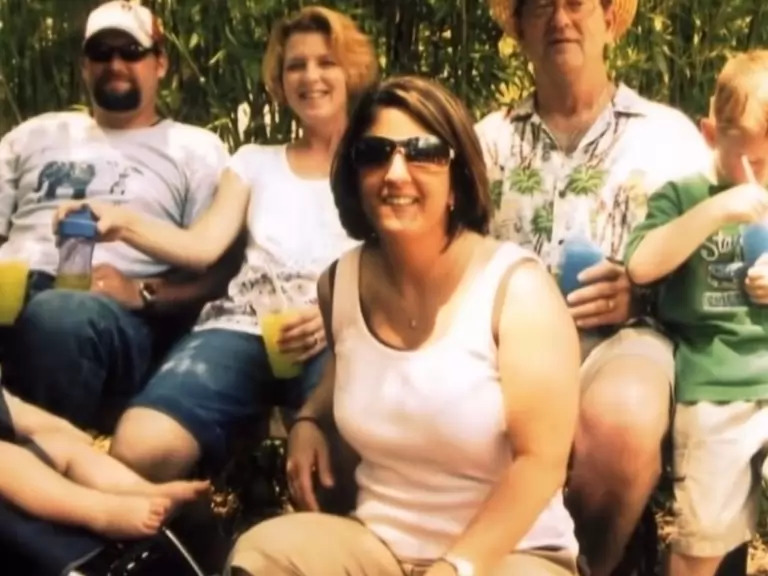 Paramedics managed to get Jill back to life, but her heart was weak and her breathing was slow. She was rushed to the Oklahoma Heart Hospital and placed in a suit that lowered her temperature to minimize the damage to her oxygen-starved brain. Unfortunately, she sunk into coma.

Ryan prayed every day. He never lost hope, but days turned into weeks and he was told that Jill’s chances were equal to none. He was then asked to consider doctors switch her off life support.

He wrote about that day in his diary and his words are heart-breaking, to say the least.

“Today could be the worst day of my life. I essentially have to decide whether or not she will die or not,” Ryan wrote, according to TODAY. He tried to put himself in Jill’s place and believed she wouldn’t want to live her life like that so he made the call. 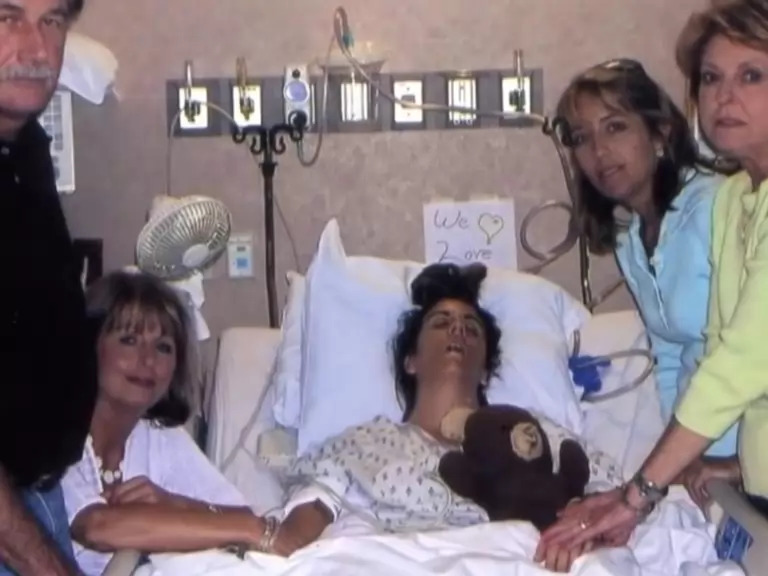 The entire family said their goodbyes, and the moment the machine was turned off, Jill was still there. Doctors explained that she wouldn’t die right away as she was going through the “last rally.”

At that moment, Jill started mumbling. To the disbelief of her husband, who was experiencing immense heartbreak, she told him to get her out of there and take her to Melting Pot or Ted’s – two of her favorite Mexican restaurants. 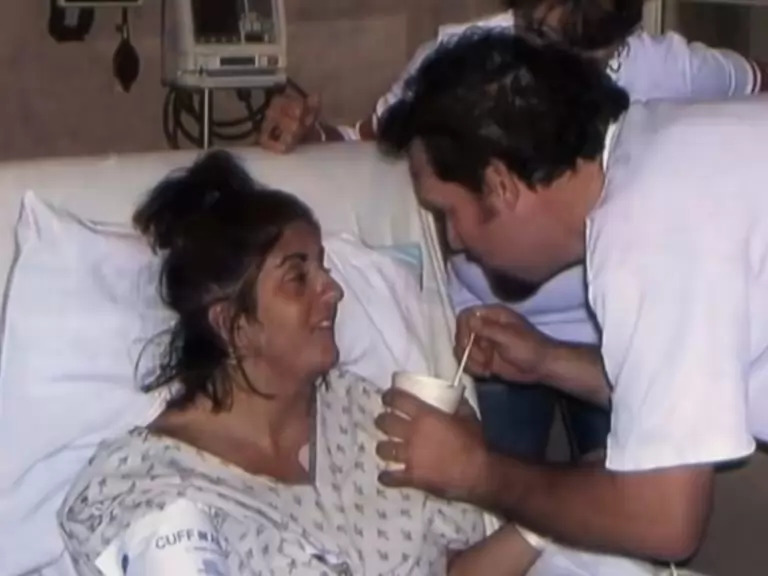 Ryan knew his loved one would make it, no matter how crazy that sounded. And he was right. Jill breathed on her own and went through a heart surgery and rehabilitation.

Speaking of the time she spent in coma, Jill explained that she didn’t remember anything but had issues with her short-term memory and pronouncing certain words. Otherwise, she felt fine and was ready to grab this second chance God has given to her.

The couple are thankful they are still together and are going stronger than ever before. “We cherish each day, each minute, each hour now,” Jill told TODAY. “Not that we didn’t before, it just puts it more in perspective.”

For more on this miraculous story go to the video below and make sure you SHARE it with your family and friends on Facebook!