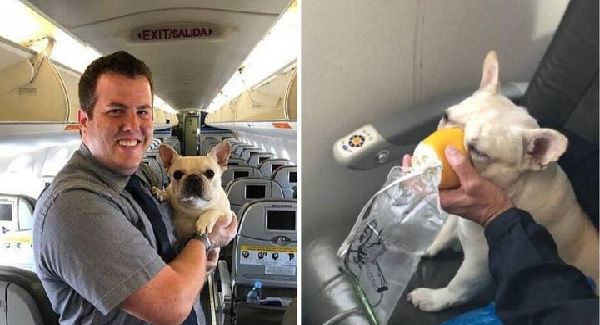 When training as a flight attendant, one of the initial things you’re taught is first aid. Cabin pressure can cause adverse effects for some passengers with fluctuating oxygen levels and as a cabin crew, you need to know how to respond. But what they probably don’t teach you in flight school is how to deliver said first aid to non-human flyers. Luckily, the crew onboard a Jetblue flight in 2018 improvised, and managed to save Darcy the beloved French Bulldog. 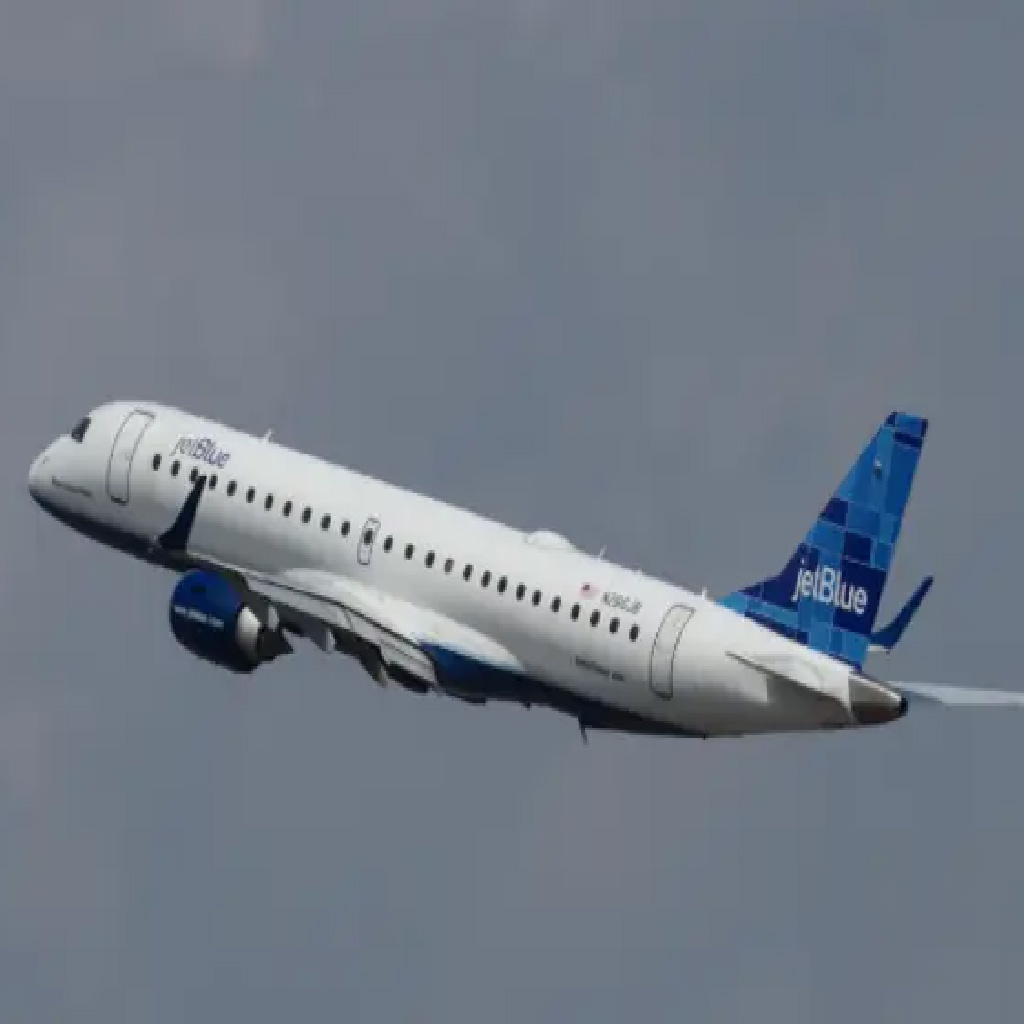 Michele and Steven Burt brought their three dogs in carriers with them on their JetBlue flight that was heading from Florida to Massachusetts. They placed all of them under their seats and at some point, they noticed that their small French Bulldog was having a hard time breathing.
All thanks to angels of the sky, Renaud Spencer and Diane Asher, adorable pup Darcy has made a full recovery. And her relieved human mummy, Michele Burt, couldn’t be more grateful. 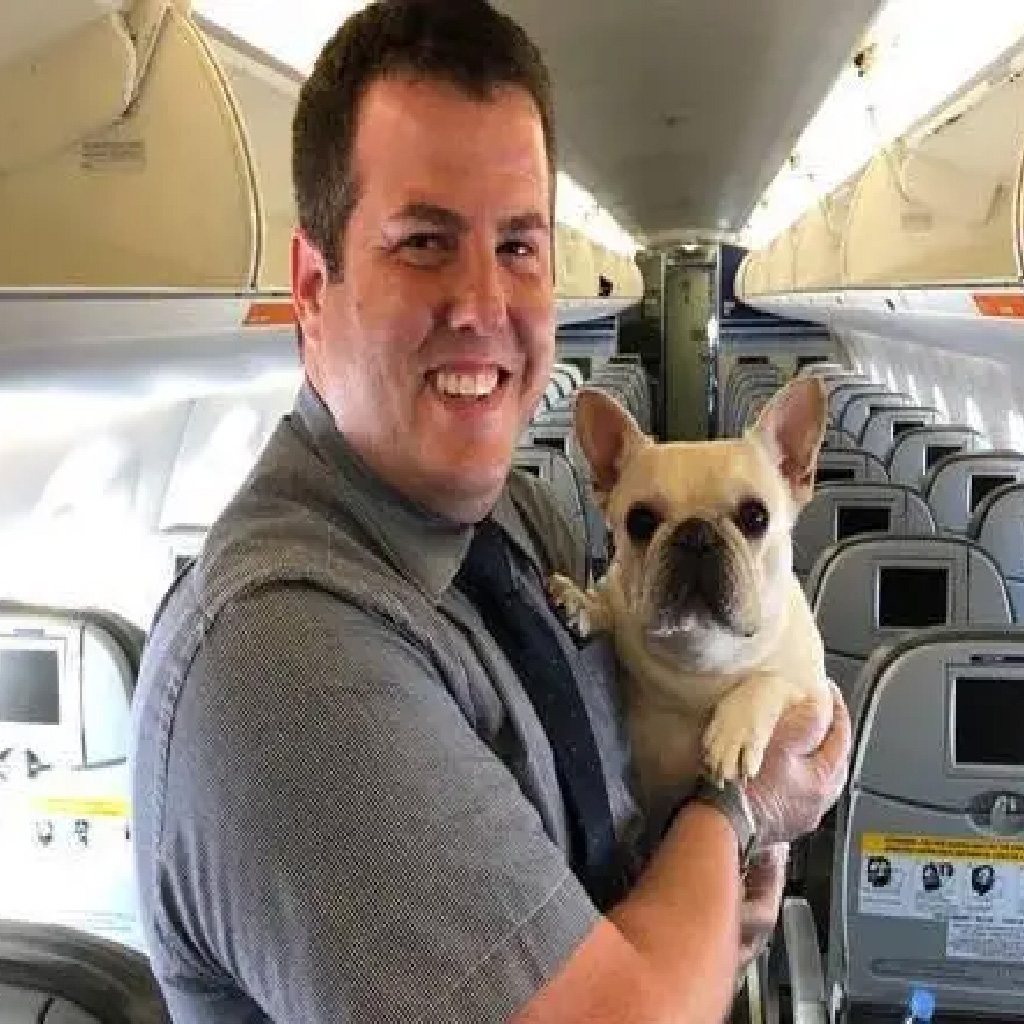 Midway through the flight, Michele noticed that her French Bulldog “Darcy” was trying to push her face out of the door. When Michele checked her beloved pet over, she noticed her tongue was blue; a symptom of insufficient oxygen (Hypoxia).
Pulling Darcy onto her lap in a bid to relax and cool her, Michele became greatly concerned by her pooch’s heavy breathing and panicked state.
She said, “I noticed that her tongue was blue, and I am aware that is a sign of insufficient oxygen (Hypoxia), so I pulled her out from under the seat and placed her on my lap to cool down and help her relax as she was panicking and breathing frantically.”

Airlines are usually very strict about keeping pets under seats. However, she knew that her dog was in grave danger and might not survive if she puts the Darcy bag in her carrier. When Michelle told the flight attendant how sick Darcy was, she quickly grabbed her fellow crew members and they all sprung to action.

Flight attendants Renaud Spencer and Diane Asher grabbed some ice bags to help Darcy cool down. This didn’t seem to help though. So Renaud came up with a different idea. And Michele knew that this was what saved Darcy. Michele shared, “Renaud, who explained that he also had a French Bulldog ‘Penelope,’ brought a small oxygen tank with a mask attached and offered it saying, ‘Maybe this will help.’
Darcy responded well to this, and within a few short minutes no longer needed the mask. What a brave girl 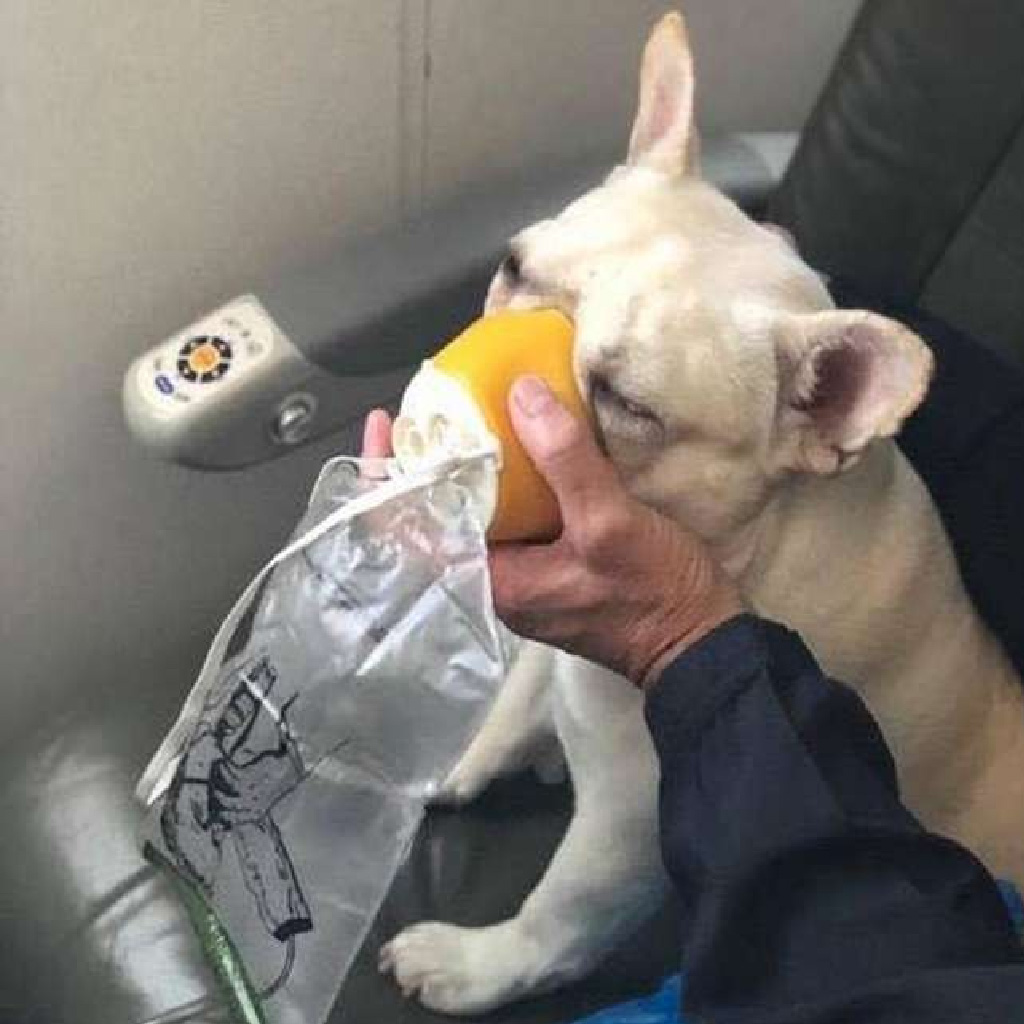 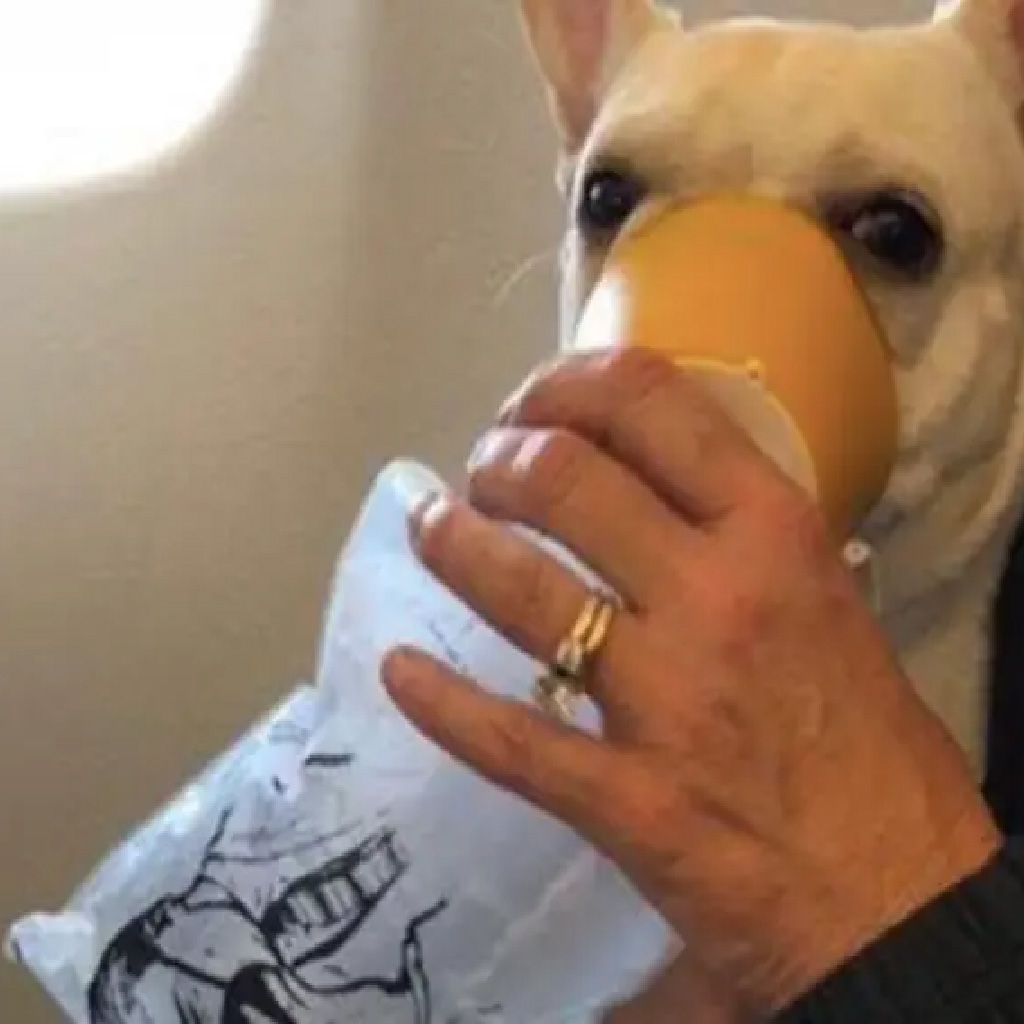 What the flight attendants did was strictly against the rules, and they knew that they had violated protocol. But according to JetBlue, they couldn’t be prouder. In its released statement, JetBlue was. rightfully, incredibly proud of their staff and praised them. In a statement, the airline wrote: “Our mission is to inspire humanity, and we’re very proud of those outstanding crew members who consistently demonstrate a passion for excellent customer service.” 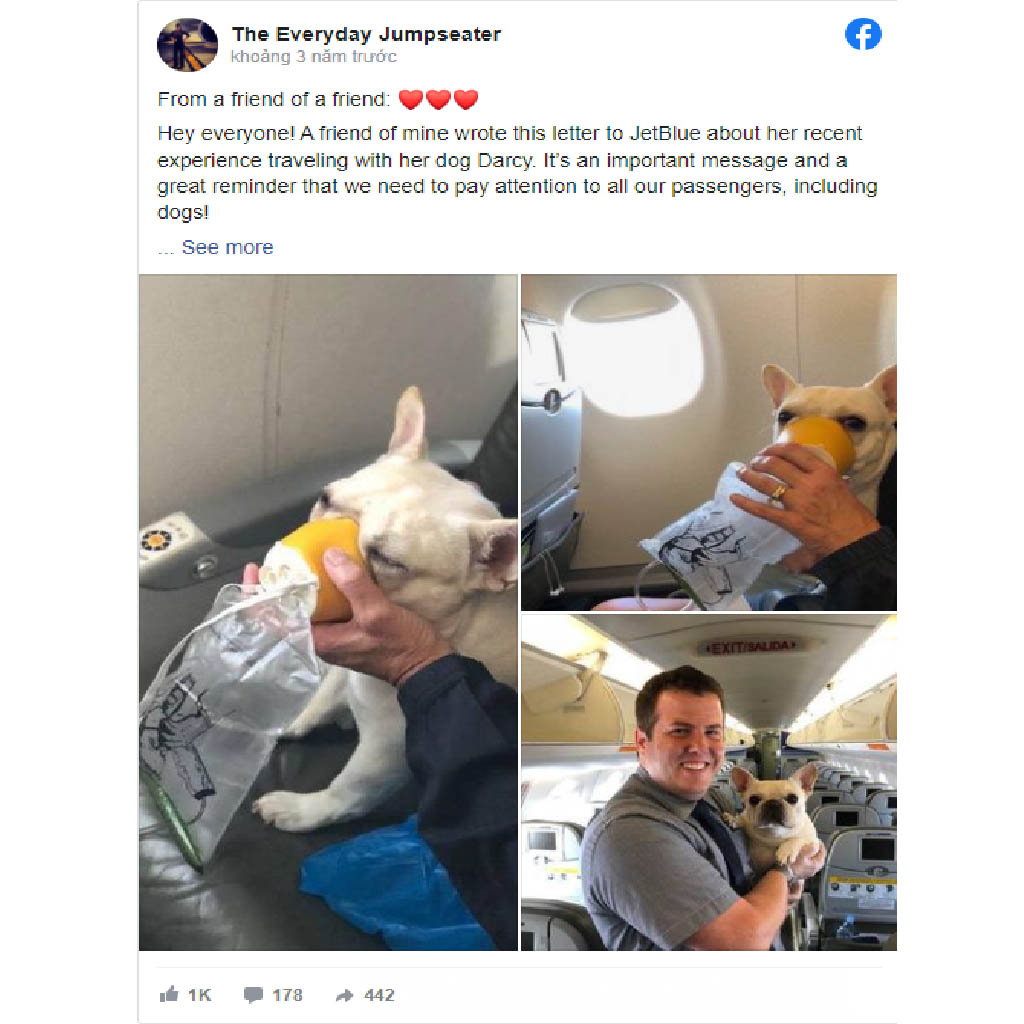