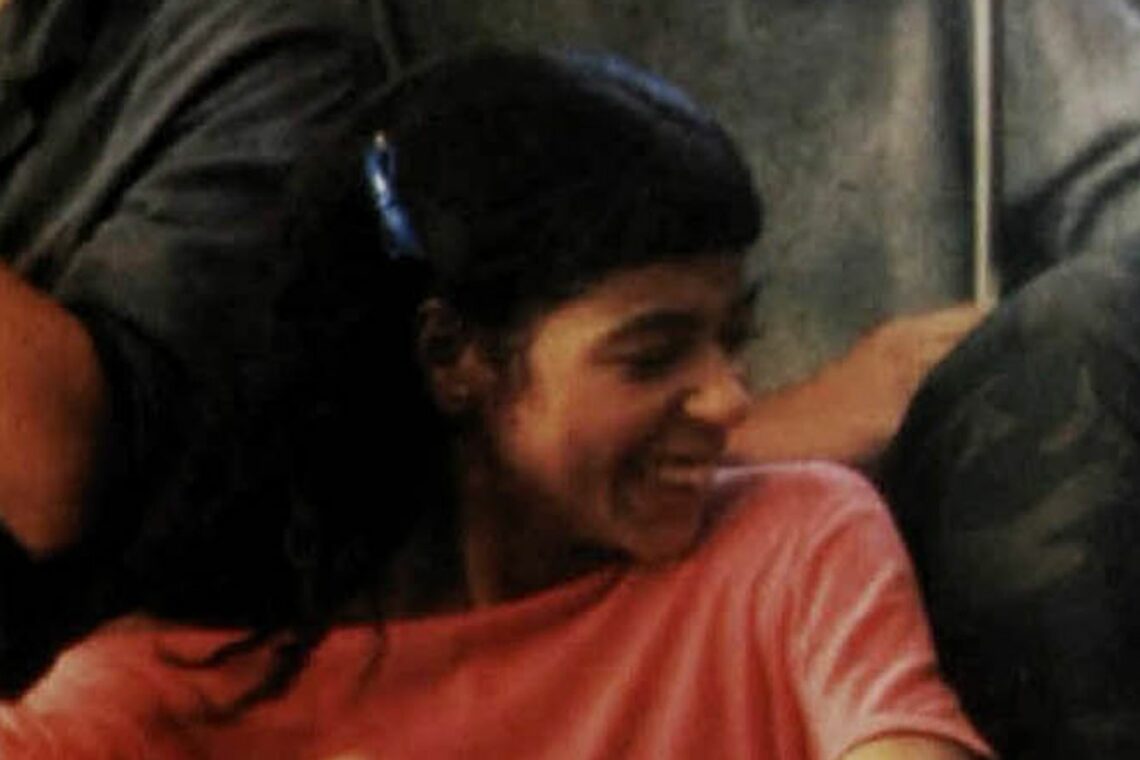 Born in 1962 in New York City, Cara first dazzled audiences when she was just five years old and went on to star in the hit movie Flashdance.

Her publicist said she had died in her Florida home and that the cause of death was unknown.

Cara won an Oscar for the song Flashdance… What A Feeling from the 1980s hit movie Flashdance and has been an icon of her generation. 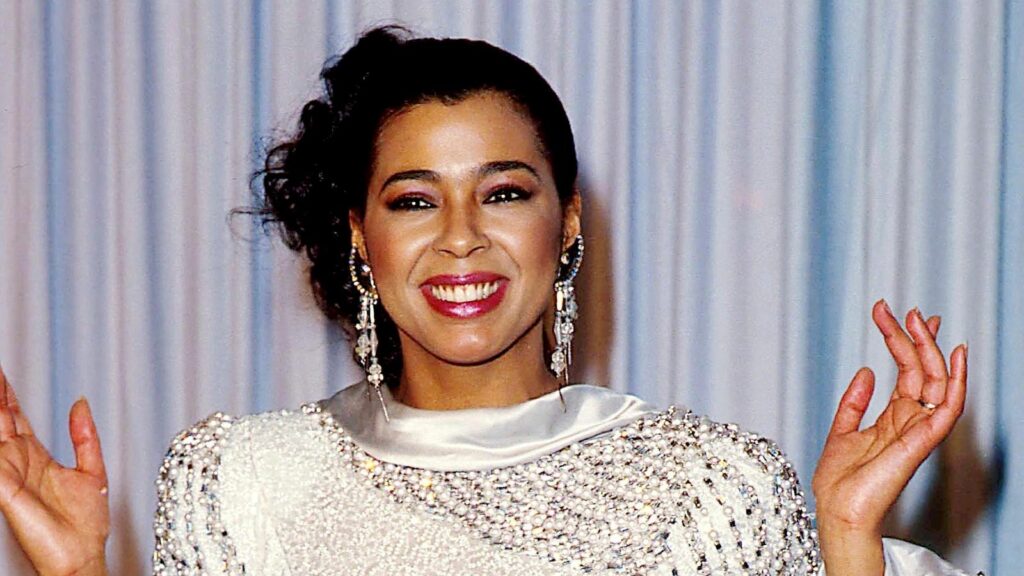 Among those paying tribute to Cara was actor Lee Curreri, who starred alongside her in Fame.

He shared a black and white picture of her on his Instagram page, accompanied by a heart emoji.

“It is with profound sadness that on behalf of her family I announce the passing of Irene Cara”, said a statement on her website.

“She was a beautifully gifted soul whose legacy will live forever through her music and films.” 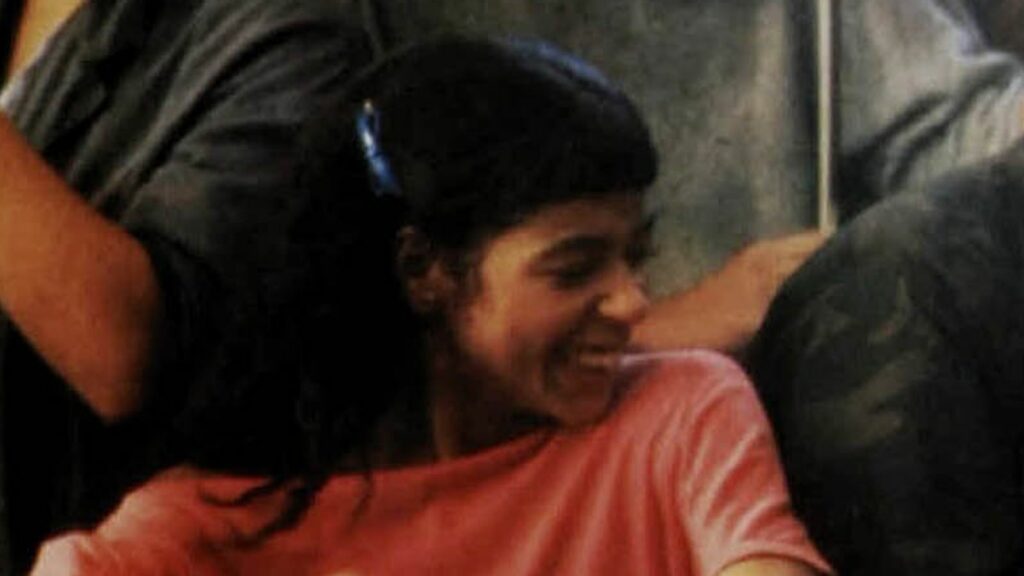 Sending our prayers to her family! RIP