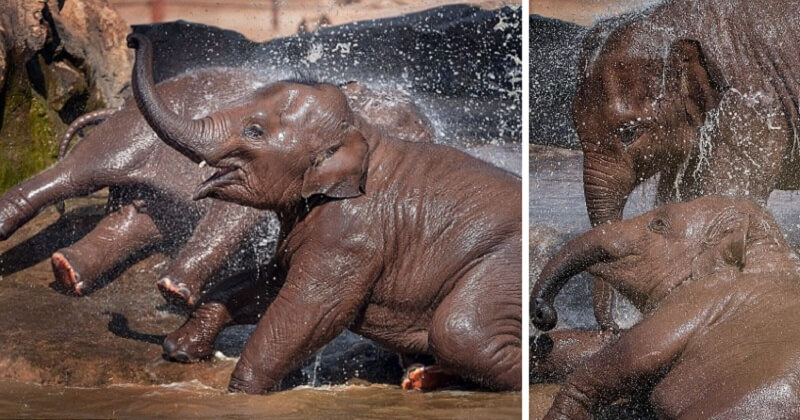 We are sure that you have ever seen elephants playing with water in the wild. They excitedly play with water, stick their trunks up for breath, and disappear under water for a considerable amount of time. They even try to climb on the backs of bigger elephants and then splash together. It’s easy to understand as elephants love water and feel happy when bathing or playing. Besides, they use water to cool themselves off whenever the weather is hot. 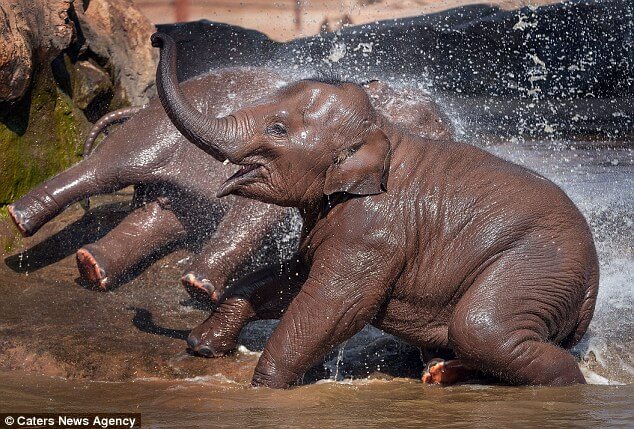 Recently, two baby elephants were caught splashing and bathing together in the cool water during one of the hottest July months at Chester Zoo. The two named Bala and Hari, played with each other and made sure they kept cool in the heat. Bala was born in January 2013, while Hari was born in November 2012. 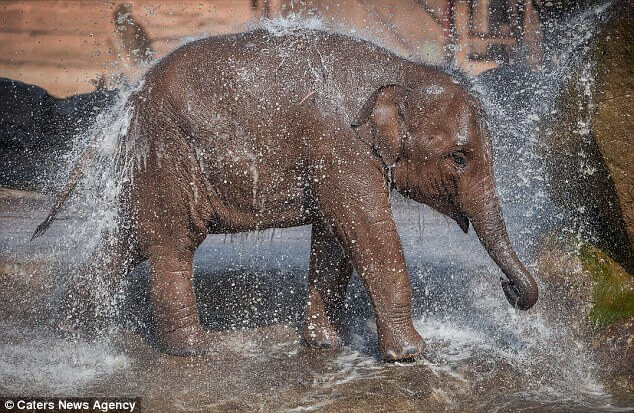 Their play time was filmed and then was shared on social media. Needless to say, the video went viral and took the Internet by storm thanks to the elephants’ cuteness and happiness. 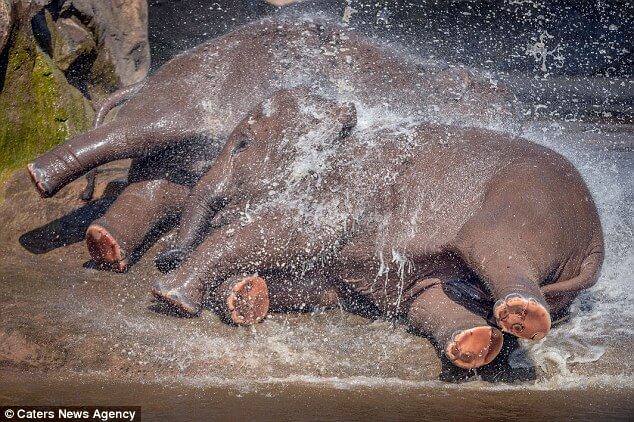 As you could see in the video, Bala even fell to his side while running his head under the waterfall before driving back and hitting the floor. The babies enjoyed it so much they kept slipping over as they tried to cool off. 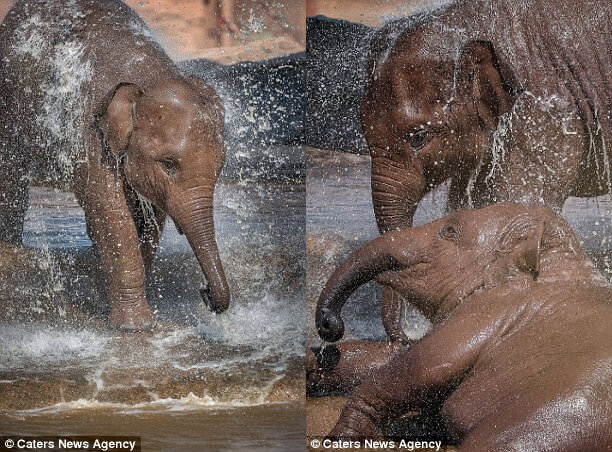 “Over time, we have built a wonderful relationship with the elephants here. We always enjoy watching newcomers grow from mischievous teenagers into strong adults,” Will Condliffe, who works at the zoo, said. 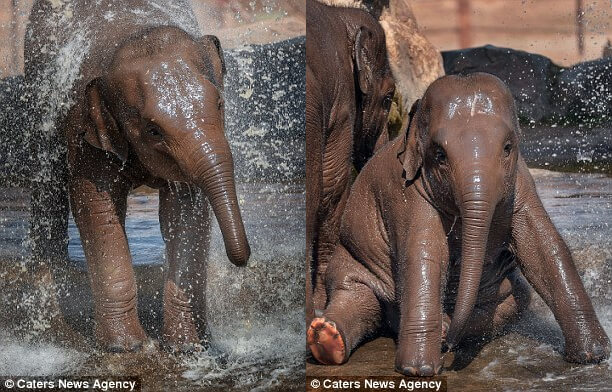 “It’s been great to see Bala and Hari grow up – especially to see them having so much fun in the process. It won’t be long before they grow to be strong adults,” he added. 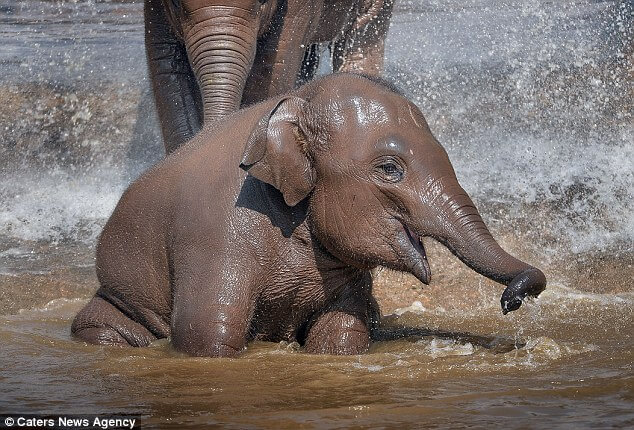