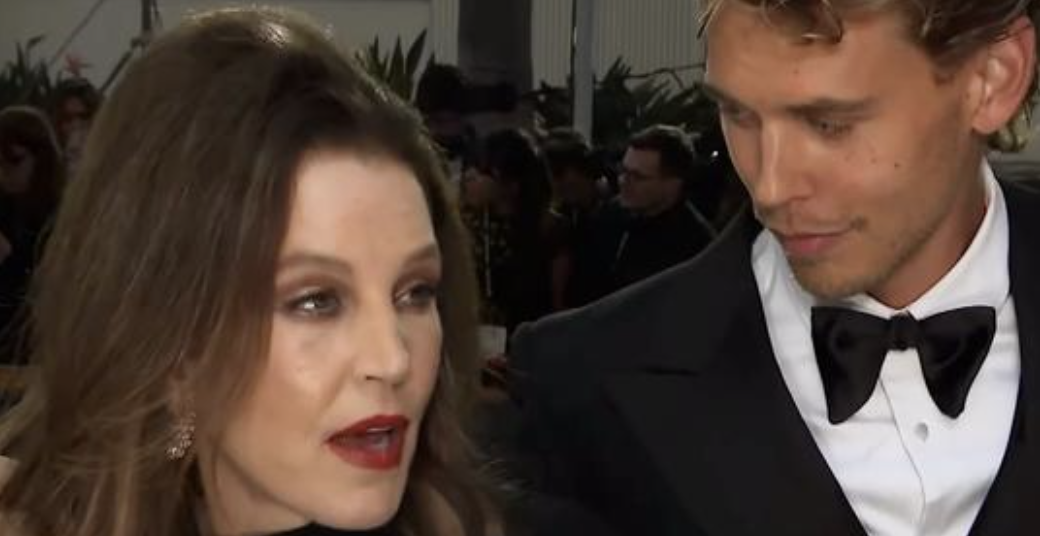 Just two days before her unexpected and tragic passing, Lisa Marie Presley was all smiles at the Golden Globe Award Show. From watching proudly at her seat while the man who portrayed her father won a Golden Globe to crashing his interview on the red carpet, it’s fair to say no one saw this coming.

Watching Lisa Marie’s last interview below. She crashes the interview at 1:28:

Rarely do families appreciate movies made about their late loved ones, but Lisa Marie seemed blown away by the accuracy and Austin Butler’s portrayal of her father, Elvis.

As Mamas Uncut previously reported, on January 12, just hours after it was reported that Lisa Marie Presley collapsed following a medical emergency, Presley, the only child of rock legend Elvis Presley, passed away.

“It is with a heavy heart that I must share the devastating news that my beautiful daughter Lisa Marie has left us,” her mother Priscilla confirmed in a statement shared with People Thursday evening.

“She was the most passionate strong and loving woman I have ever known. We ask for privacy as we try to deal with this profound loss. Thank you for the love and prayers. At this time there will be no further comment.”

As Mamas Uncut previously reported, according to immediate reports earlier today, Lisa Marie Presley suffered a medical emergency on January 12. Those with knowledge of the situation told TMZ they believe she suffered cardiac arrest. 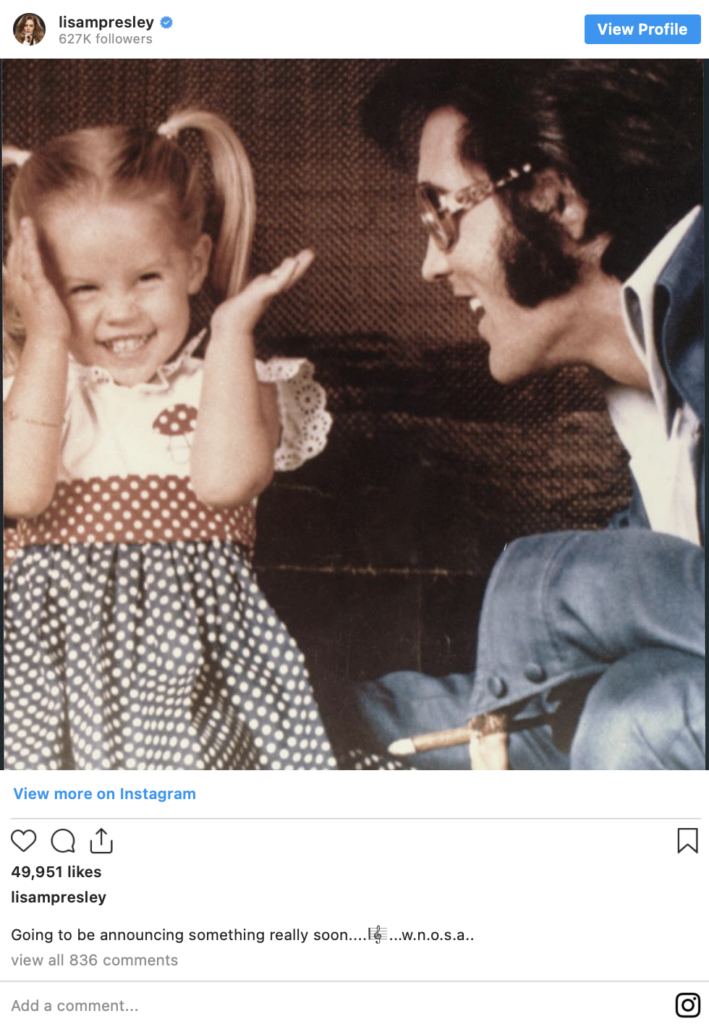 According to TMZ, Elvis’s daughter “went into full arrest.” First responders administered epinephrine at the scene before chest compression began. Presley was in her Calabasas home when she collapsed. 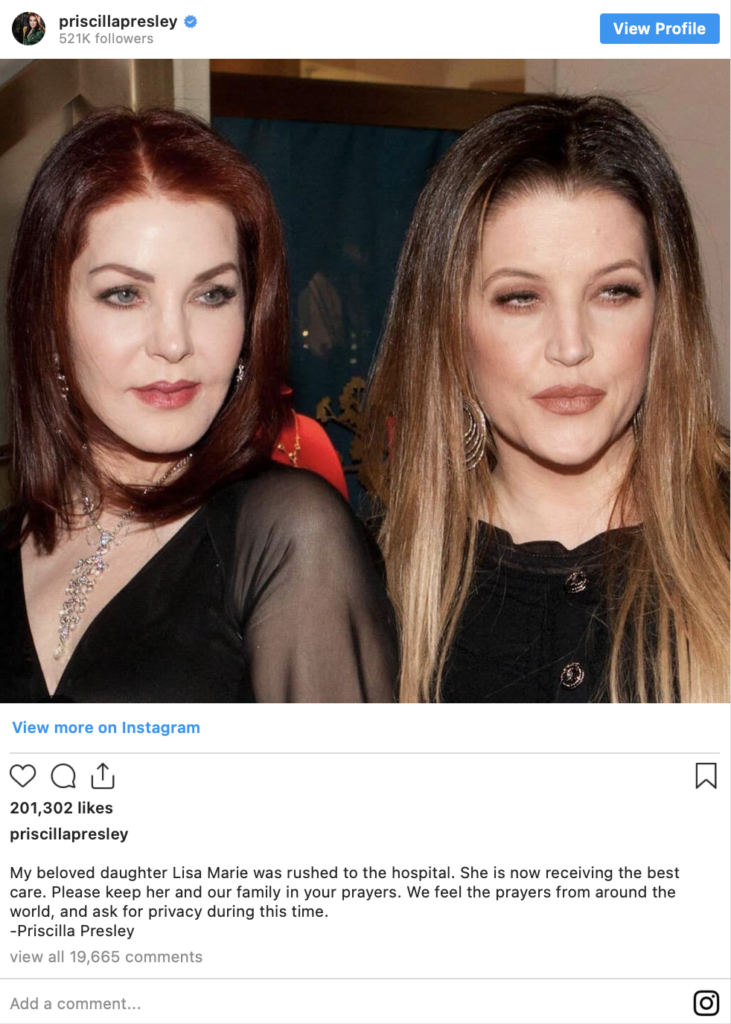 It’s believed that first responders were able to regain a pulse before she was transported to a nearby hospital. 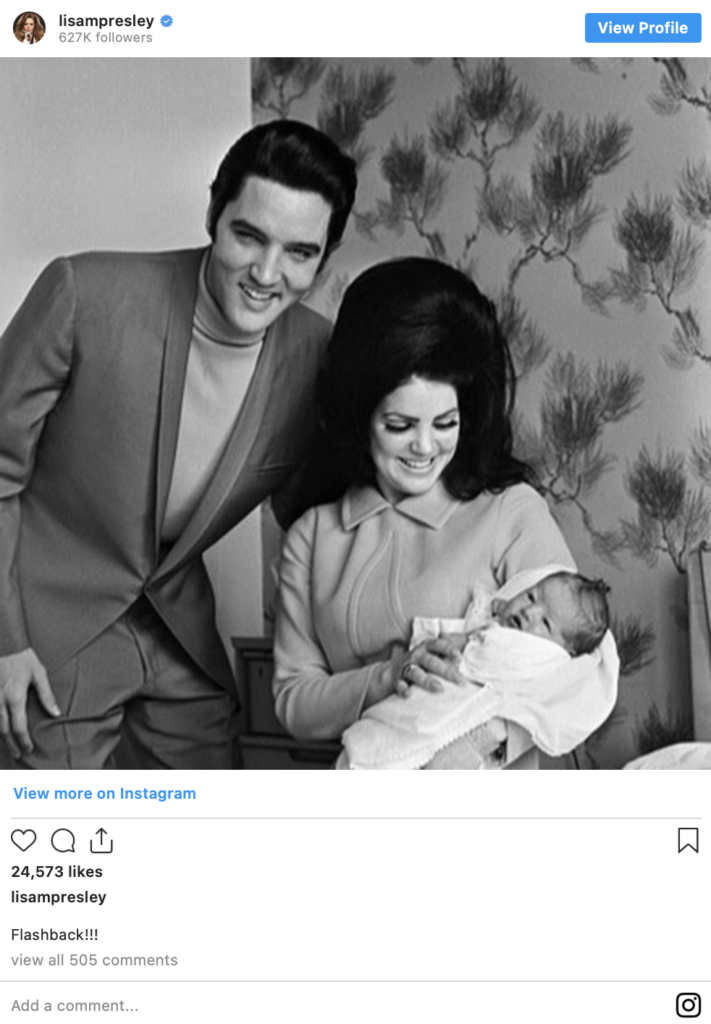 Presley was last seen in public with her mom, Priscilla Presley, and the actor who most recently played her father in the movie Elvia, Austin Butler. The trio attended the Golden Globes which took place on January 10.

A singer and songwriter like her father, Presley also owns her father’s beloved Memphis estate, Graceland. She is also the proud mother of three, including actress Riley Keough and Benjamin Keough, who took his own life in 2020. 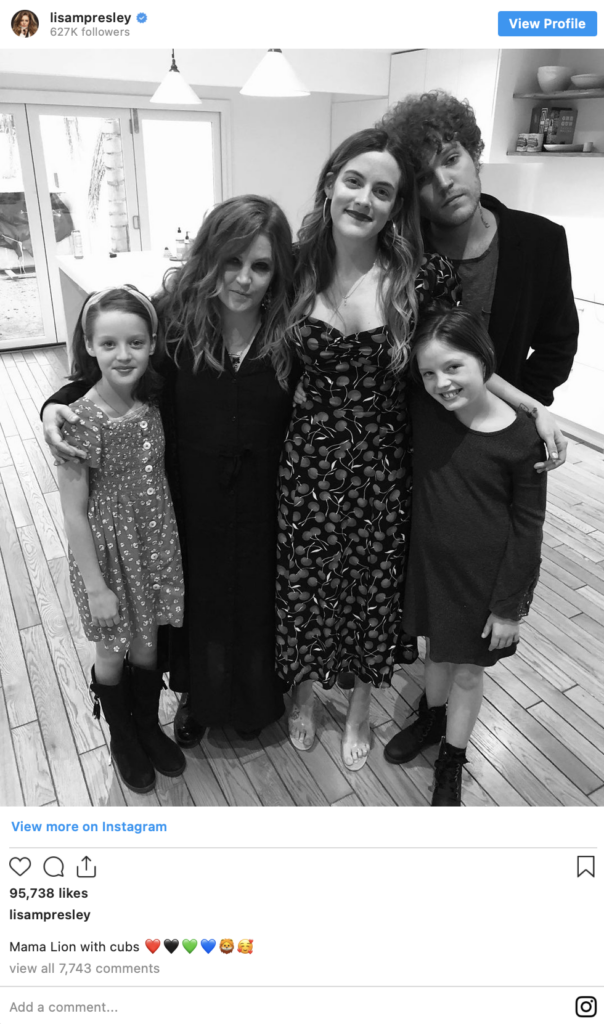 This report is still ongoing. Mamas Uncut will continue to update the article as more information becomes available.