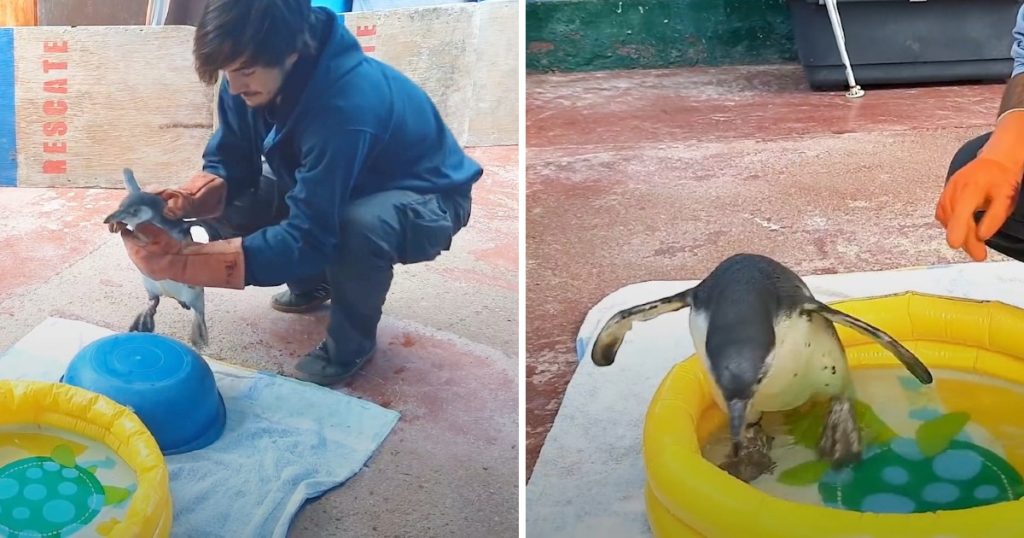 A team of rescuers came across a baffling penguin mystery. A penguin they named Natalia was found on the shores of Lima, Peru. But unlike the penguins that pass through the South American country, Natalia has a bit of a swimming problem. Tingnan ang post na ito sa Instagram Isang post na ibinahagi ni ORCA… 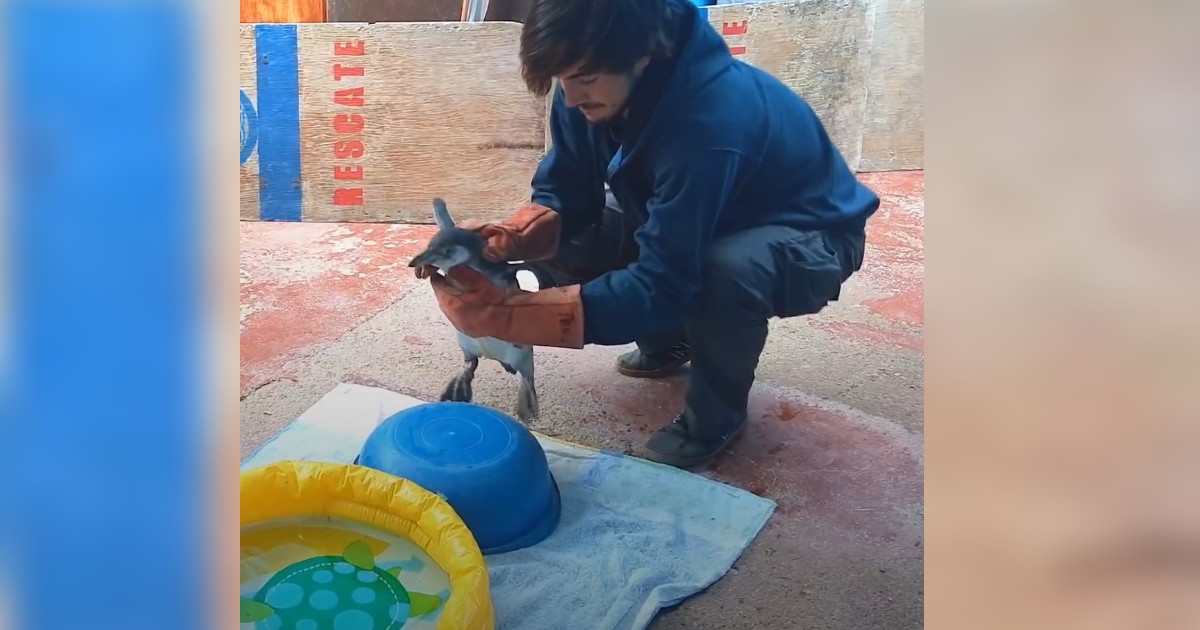 A team of rescuers came across a baffling penguin mystery.

A penguin they named Natalia was found on the shores of Lima, Peru. But unlike the penguins that pass through the South American country, Natalia has a bit of a swimming problem.

Locals who saw her on the shore tried to push her towards the waves but she just kept on getting washed up.

As a penguin, she shouldn’t be this afraid to swim.

While penguins were not made to fly, they make up for this with their amazing swimming skills. Their awkward movements on land turn into a beautiful zipping waltz under the waves. This enables them to hunt for food like fish, squid, and krill. And if Natalia can’t swim, she can’t realize her penguin potential.

The team from Orca Peru took on the responsibility to help Natalia be herself. Carlos, one of the members, shared how heartbroken he was when he saw what the young penguin was going through. She’s afraid, not only of humans but of the water itself.

They called experts to help them with the rehabilitation. At first, they tried luring her into a small shallow pool with a piece of fish.

They did not get the reaction they wanted.

Instead of getting into the pool, Natalia ran away. Whenever they tried to coax her into the pool, she tried her best to get out. But the team didn’t give up. In the next sessions, Natalia showed considerable progress. They were successful in luring her into the pool after hand-feeding her with fish. She may be afraid of water, but a penguin will never be afraid of treats.

From not even wanting to touch water, Natalia was now comfortable in eating fish underwater. It was just the beginning, however, because the goal is for her to swim.

Another penguin was taken in by Orca. But this one is much more energetic, active, and doesn’t fear water. They hope that with a swimming companion, especially from the same species, Natalia can overcome her fears.

Rosita, the other penguin, was friendly. It didn’t take long before the penguins followed each other into the water. And as Natalia dove into the deeper pool, the team held their breath. All of their hard work began to pay off and the team was so proud of Natalia. And while the progress was worth celebrating, they need to overcome one more challenge. Natalia needs to swim in open waters.

They took her to an island far out into the sea.

This island hosts a local population of penguins where Rosita and Natalia can join. Finally, after weeks of rehabilitation, Natalia can be the penguin she was meant to be. As the team released them to the water, Natalia stayed on the edge of the boat. She said goodbye to the team in her own special way.

She looked at all of them, as if reminiscing the journey they all went through just to be here. And with one last glance, she jumped into the open water.

For the Orca team, the success was bittersweet. They will miss Natalia for sure but at least they can rest easy knowing that she’s finally where she’s supposed to be.