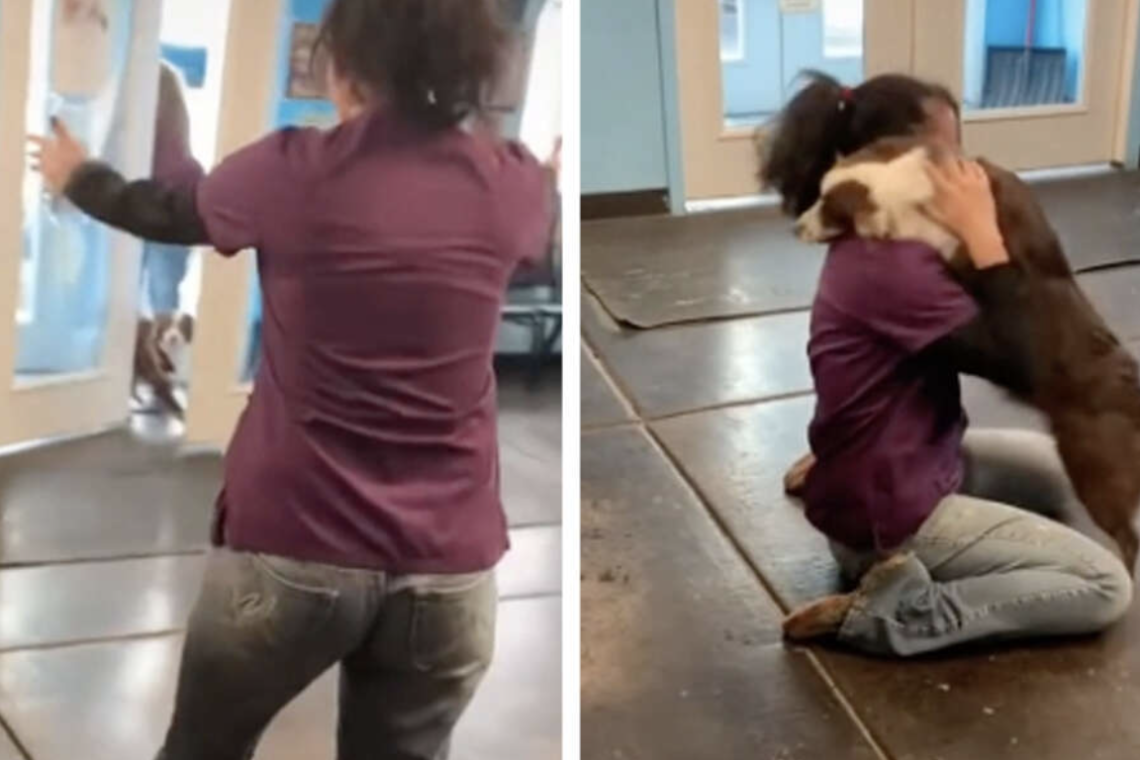 They’d missed each other so much ❤️

For three long and worrisome weeks, this sweet dog named Liddie was missing from home. Her owner, Kirstin Kapp, was devastated.

“I don’t really know how to cope,” Kapp wrote in a post at the time. “A part of me is missing and there’s nothing I can do about it. I love you so much my sweet girl. Please come home.”

Liddie’s heart was broken as well — but thankfully, their hearts wouldn’t stay that way forever. 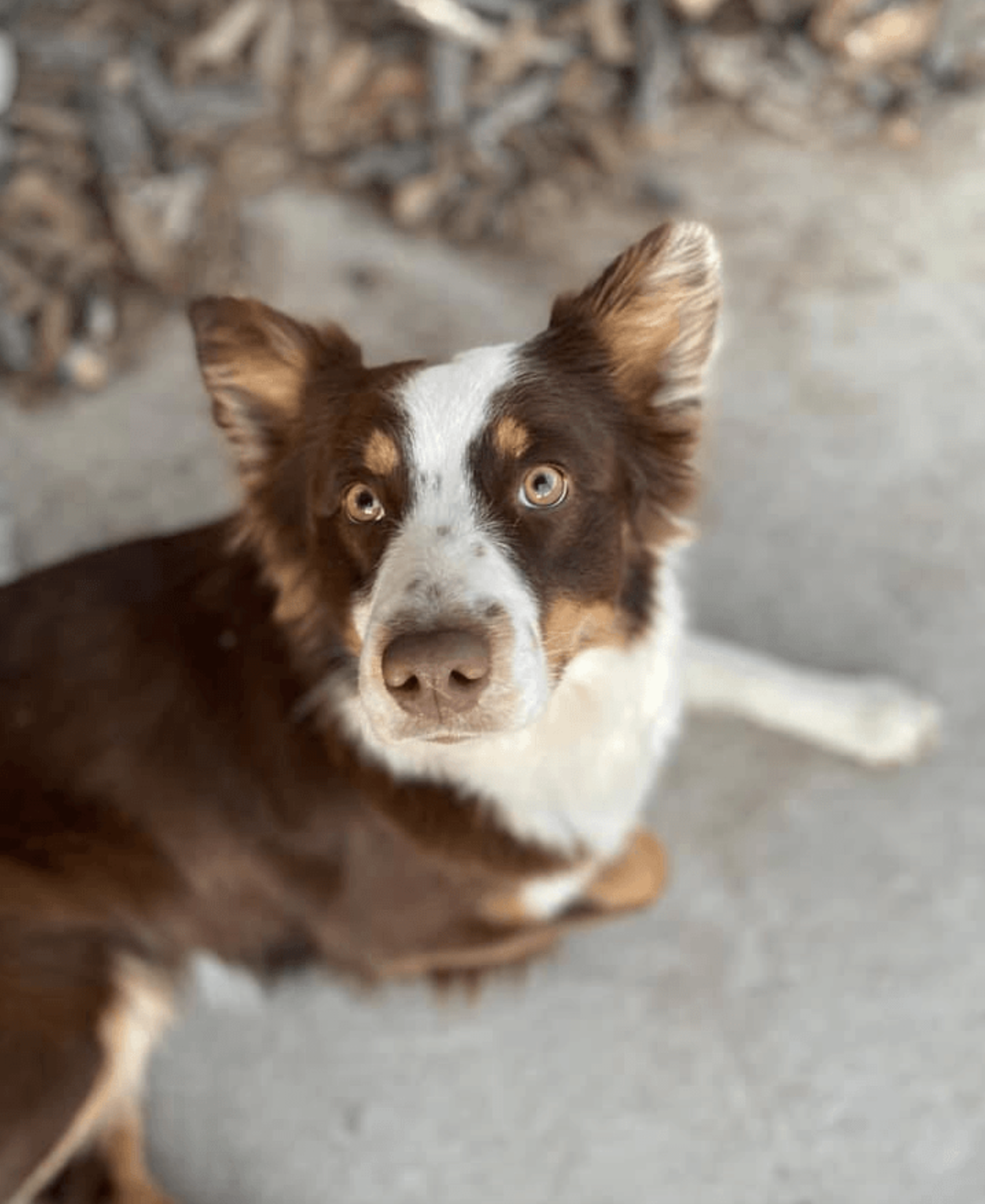 It’s unclear exactly where Liddie had spent those weeks away, but 21 days after going missing, she was found by a couple who’d evidently gotten word that she belonged to Kapp’s family. They were able to track Kapp down at the vet clinic where she works — all leading up to their long-awaited reunion.

Kapp was in tears as Liddie leaped into her arms, crying out in joy to be back where she belongs.

Here’s that heartwarming moment on video:

“You got your people back!” one of Kapp’s colleagues can be heard saying.

Later, Kapp posted another video of the reunion taken from a different angle:

Liddie and Kapp couldn’t have been more overjoyed to once again be in each other’s arms. 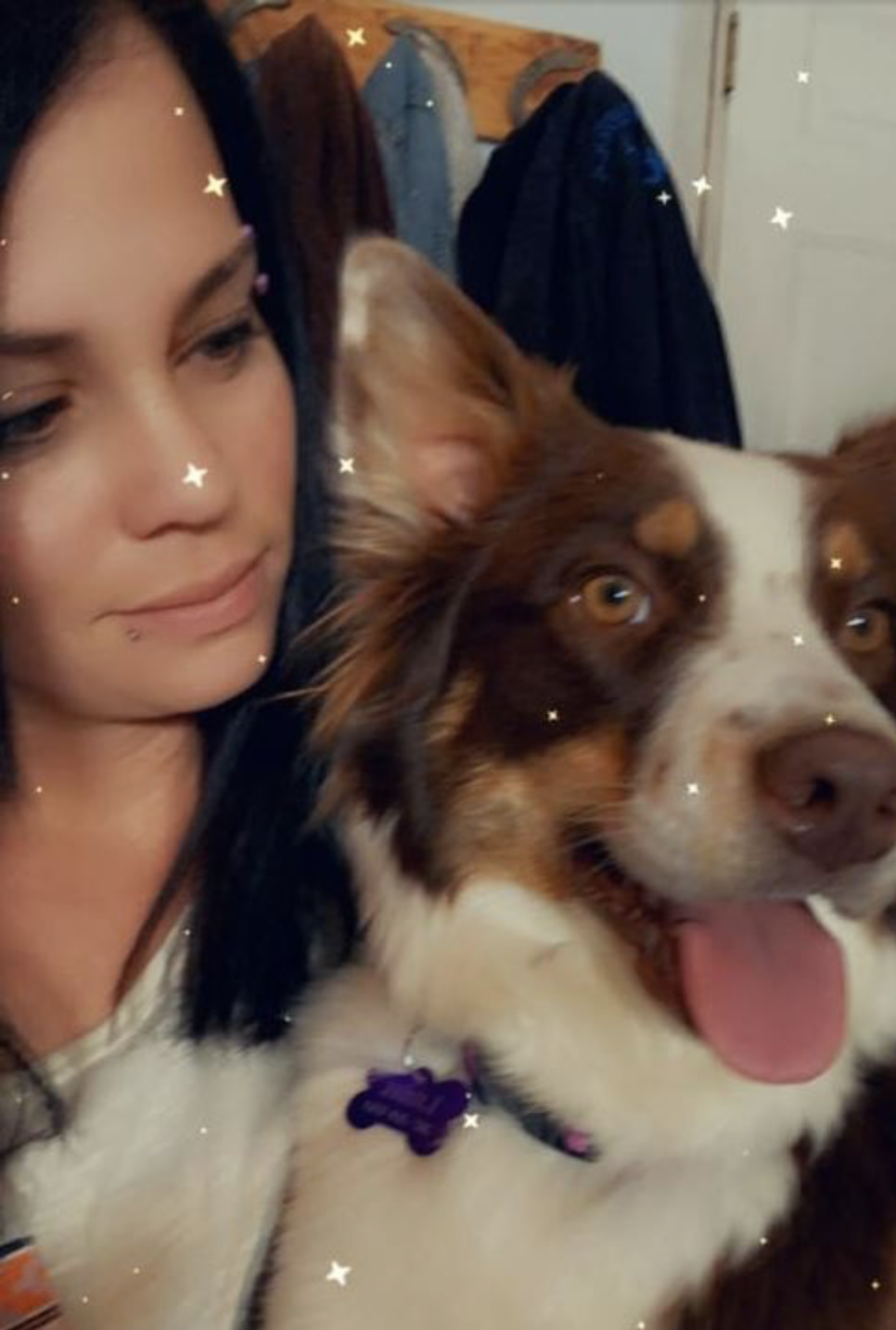 Dogs like Liddie may not be able to use words to articulate the affection they have for their people, and how much it pains them to be away. But as touching scenes like the one above prove, the language of love requires no translation.