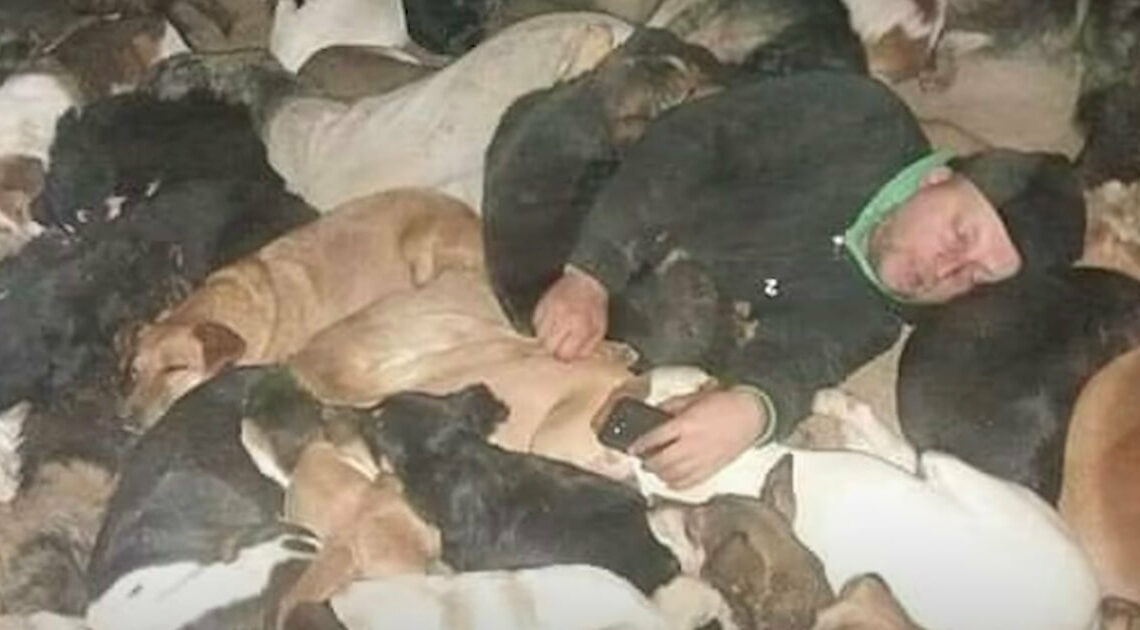 Dejan Gacic is an angel in disguise. He noticed all the homeless dogs in Serbia and decided to help them in any way possible. 10 years ago, his mom founded the Vucjak Shelter to provide a safe space for all the “unwanted” dogs in the area. So, after she passed away, Gacic took over the shelter to keep saving as many dogs as possible. However, he soon found it impossible to turn down any dogs in need. This caused his shelter to grow much larger than he had anticipated. He might not have as many resources as he’d hoped, but he continues to do everything he can to save lives.

Nearly every day, Gacic brings a dog home with him. Sometimes he finds dogs alone on the streets and other times, people drop them off on his property. Regardless of how he finds them, he can’t say no to them. He knows that if he doesn’t take them in, they’ll likely be euthanized. 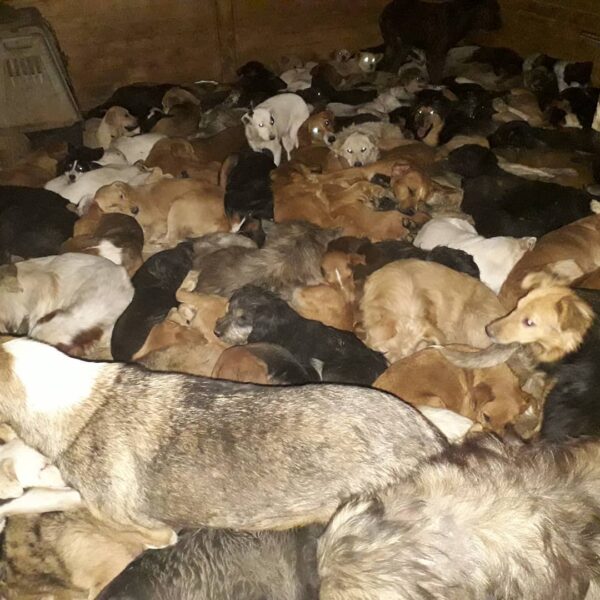 The dogs have a large outdoor space to run around in and a wooden house for shelter from the weather. However, there are currently over 600 dogs in Gacic’s care, so it’s not enough to accommodate all of them, especially in the cold winter months. In Serbia, the winter weather can stretch from November all the way until May.

“It’s nice to see them snoring and sleeping because I know we survived one more day,” said Gacic.

How to Make Difference

Gacic does so much for these dogs on his own. His shelter might not be the ideal environment for them, but it’s much better than them living alone on the streets or being euthanized. Plus, he continues to raise money in hopes of improving his incredible organization even further. 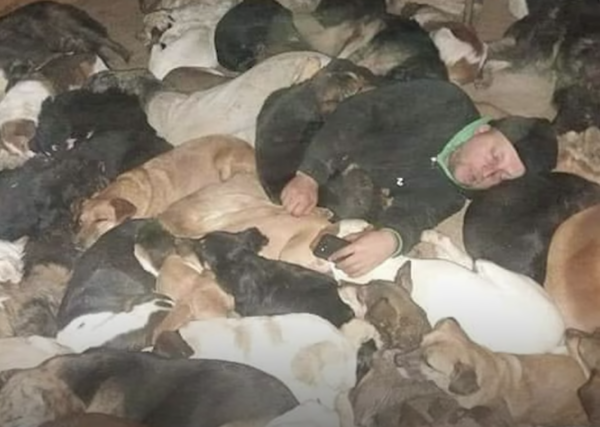 “We need to build a winter shelter. That is what we need the most,” said Gacic.

The current shelter for the dogs doesn’t even have a door. If it’s raining or snowing, the dogs have to sleep on the wet floor. Luckily, Gacic has plans for a proper structure for the dogs, but it definitely won’t be cheap. However, his goal is to eventually find a way to give the dogs the sturdy, protected shelter they deserve. 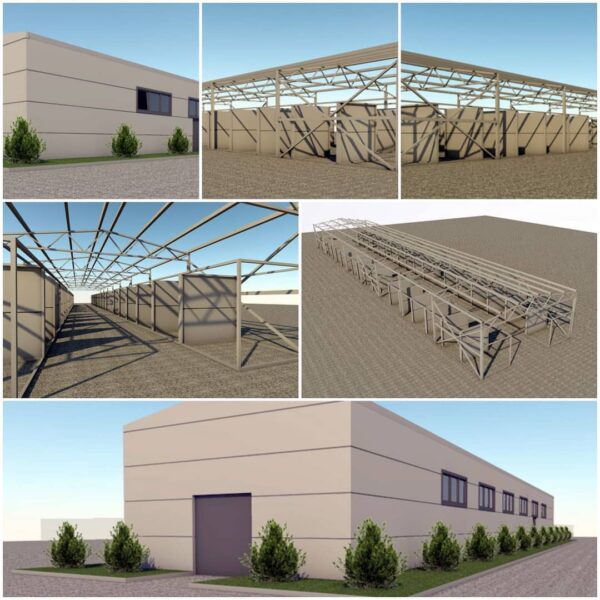 If you want to help Gacic give all these dogs a better life, please visit the shelter’s Instagram page. In the page’s bio, he provides some links for ways to donate to his shelter. Every donation can make a huge difference for the hundreds of dogs in his care. Gacic will always be by their side to protect them and keep them warm, but he still needs all the support he can get.

Please SHARE to pass on this story to a friend or family member.