Meet Purple-Crowned Fairywren, The Bird With A Beautiful Purple Head 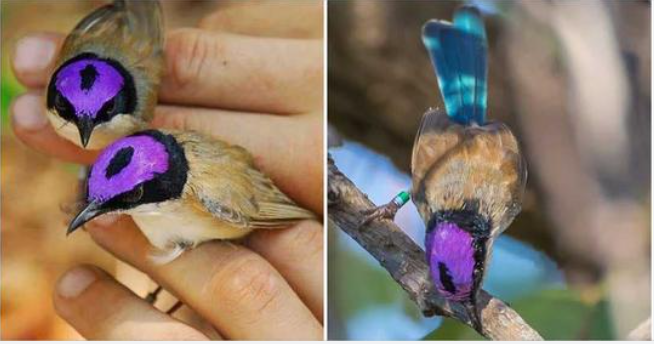 Birds are one of the species that never fail to amaze us with their beautiful colored feathers. A lot of them are so unique that make you fall in love with nature all over again when you see them. Among them is the purple crowned fairywren, which is a very distinctive bird because of its purple crown feature in the center of its head. 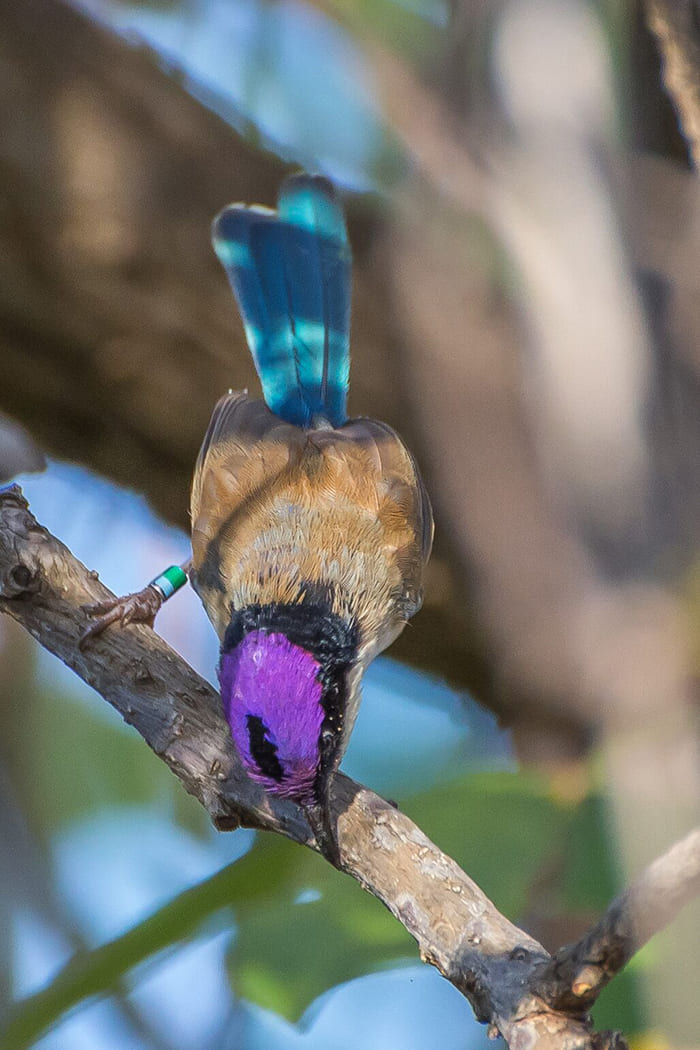 Unfortunately, the female birds don’t have the purple color feature, but both have a blue tail that goes in contrast with their brown plumage.

These birds are native to northern Australia. They can be found in the riparian habitat with dense vegetation, and they stay away from the urbanized habitats. Even though their number is decreasing, and they’re listed as endangered due to livestock grazing, fires, and invasive species. 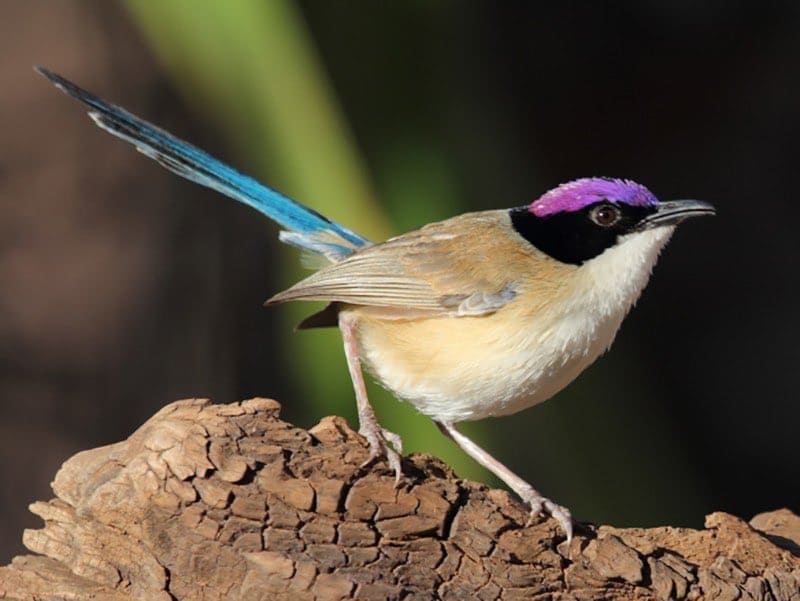 Their diet varies from invertebrates to seeds. 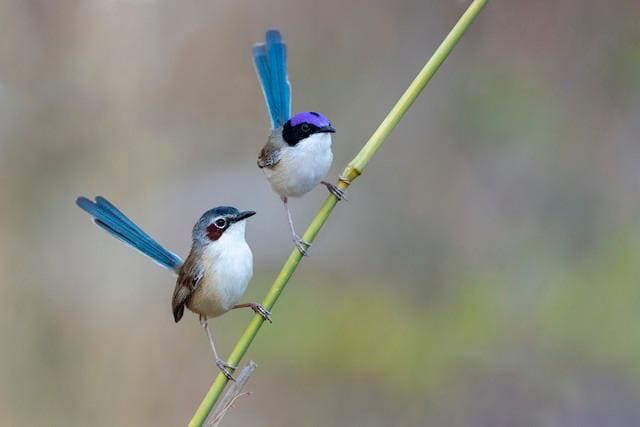 They are not known to be very social, usually hang out only with their partners, however when it’s mating time, females will mate with other individuals despite having a male partner. They lay 2-3 eggs in the nest and incubate them. 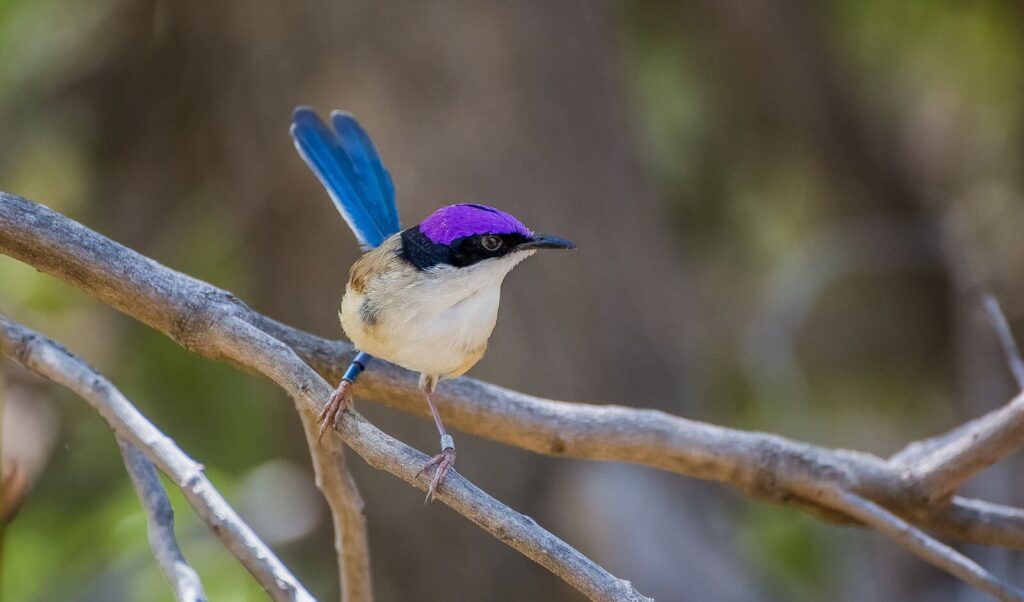