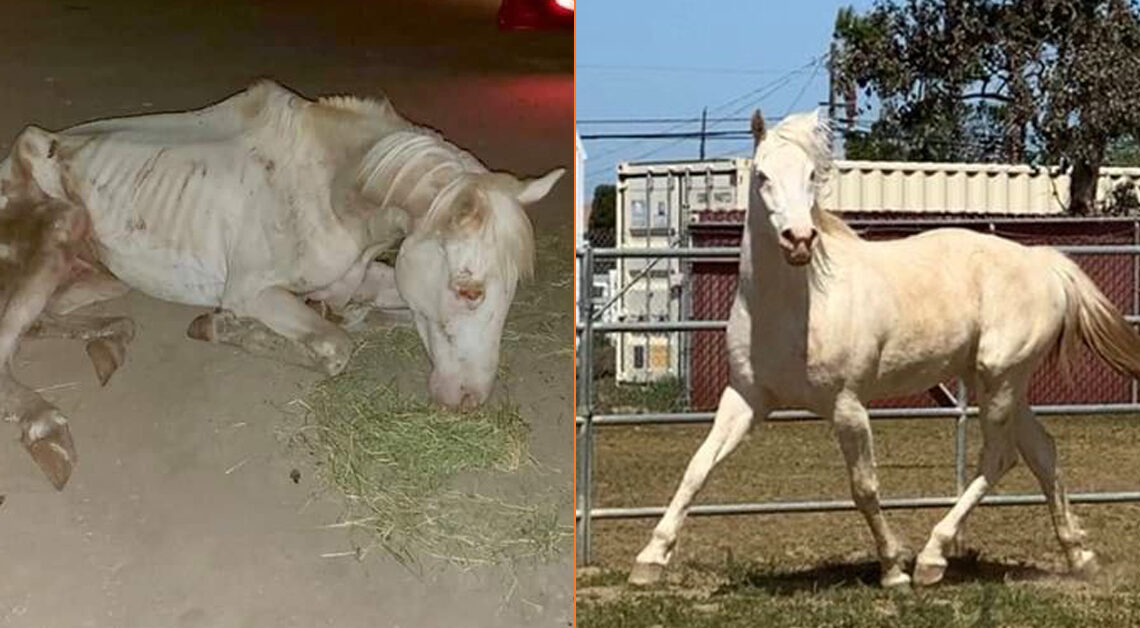 The good thing in treasures is that not everyone is able to take advantage of them or knows what they really are. Furthermore, what also makes treasures good is that they are not just gold or money, they can also be creatures, just like the horse in this story. 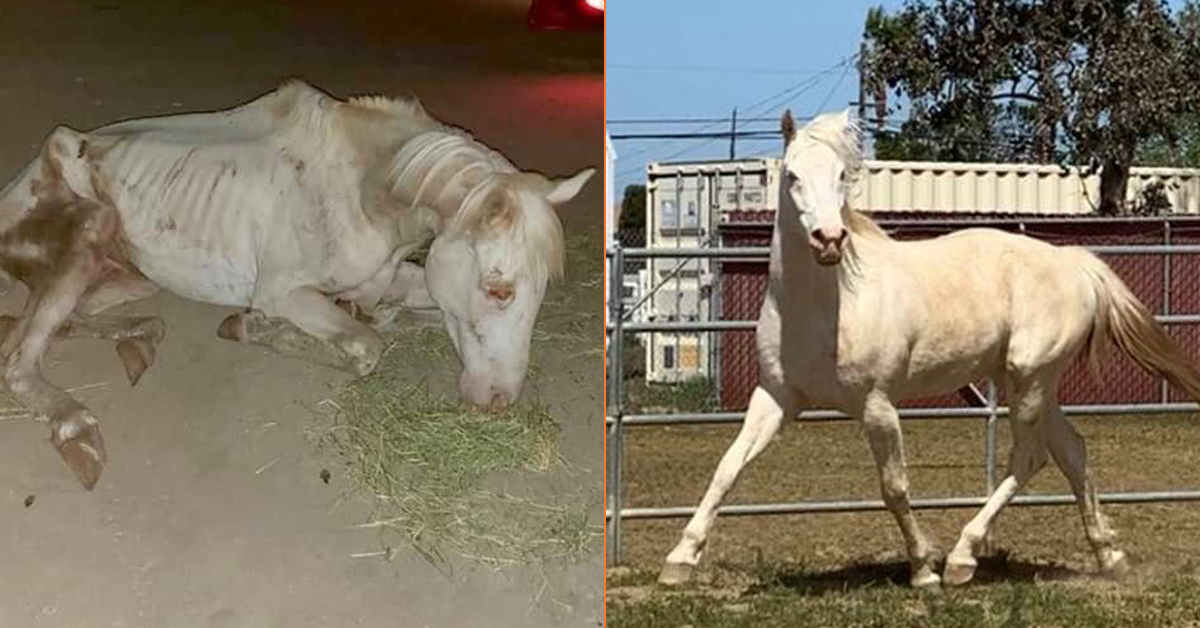 This story speaks about a rescue horse called River, whose previous owner used him until he was exhausted! The bad owner then abandoned him in Modesto along the river side as he thought that he could not use him anymore! 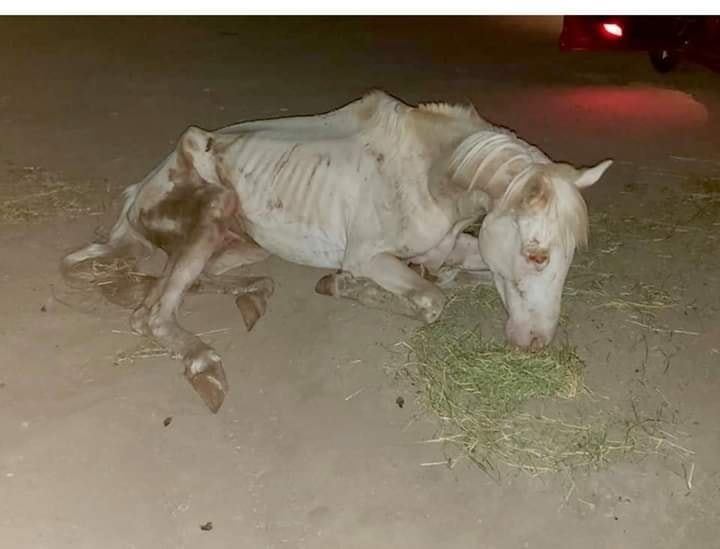 Thankfully, rescuer Bobbi Carne found the horse on June 24, 2019, at night, so, she directly took him to Taylor Vet for treatment. Unfortunately, the horse’s situation was so bad as his weight was less than 500 pounds after being badly malnourished! 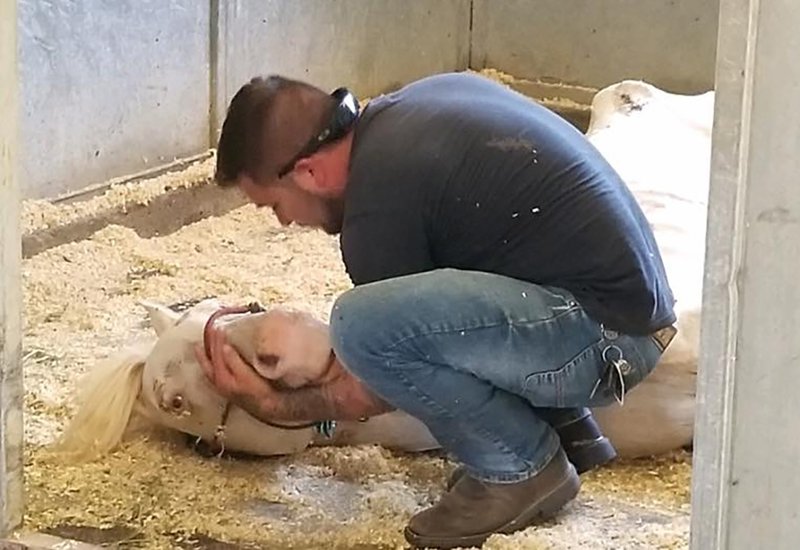 The next day, a call came to HYH, Hold Your Horses, by Bobbi asking for help. luckily for River, the rescue organization wasted no time to be the Guardian of River legally. They also managed to cover his supplements, supplies, feed, and extensive veterinarian costs for his recovery by the help of the donations. 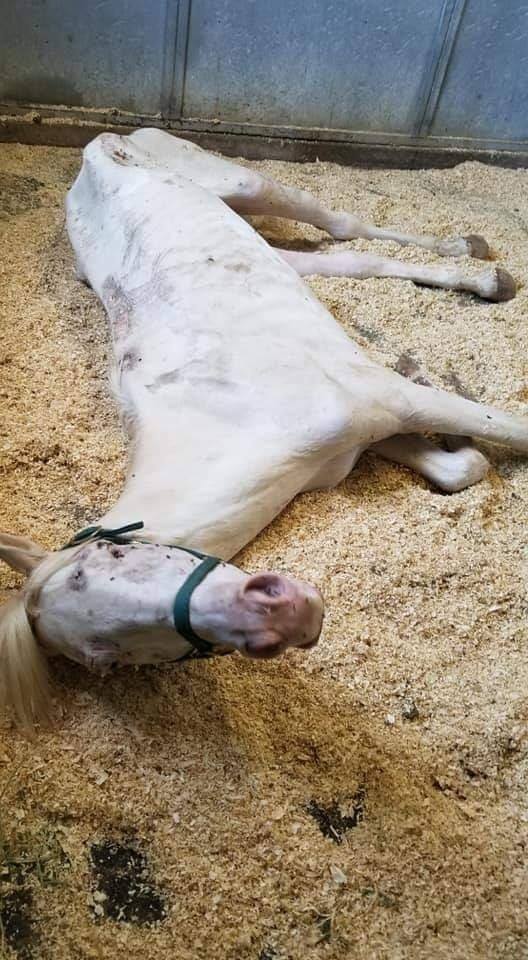 They also put him in a foster-to-adopt’s ranch, that put him on a specialty diet to regain weight. Thankfully, everything the horse needed or wanted was provided to help him be stabled. 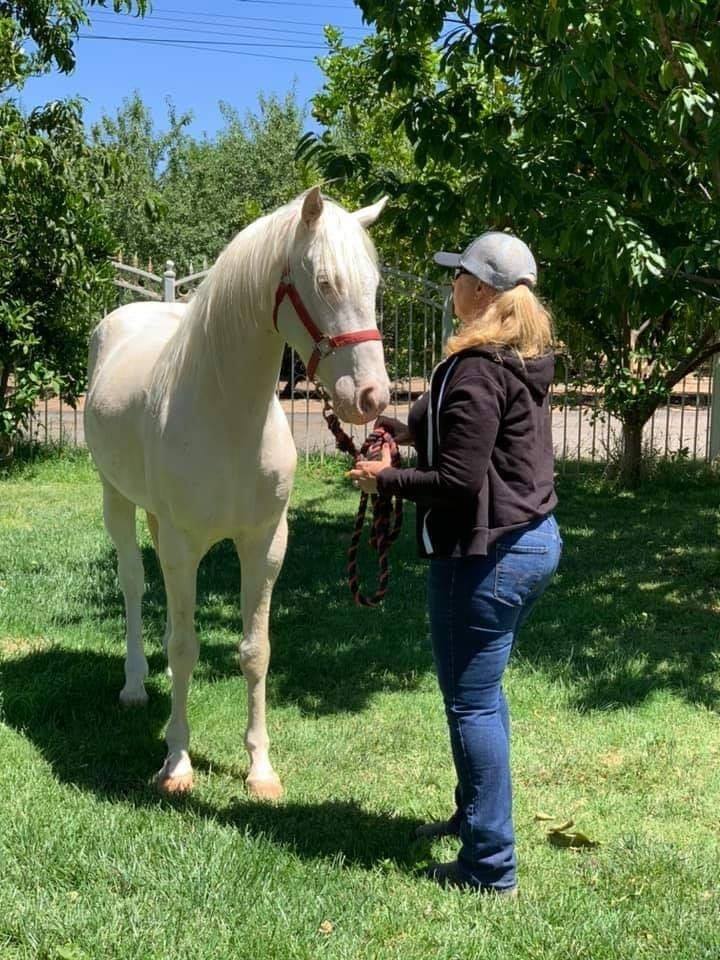 With the help of acupuncture, farrier visits, and many vet appointments at Los Caballos Equine Practice, River became better and stronger. Carne then knew that River belongs to a rare breed, that its price is more than $300,000 for a healthy horse of it! What made River a real treasure is that if he has a pony, the pony’s price would be more than $100,000! 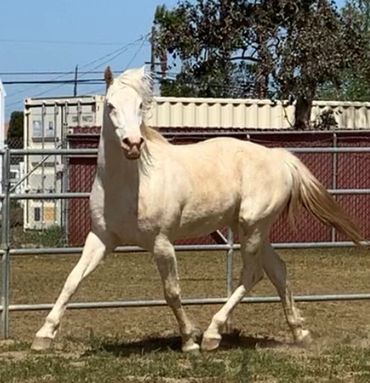 You can help River in his recovery by donating to help cover the costs of River’s ongoing care and treatment via email at [email protected]. Treasure Is Not Always Money! 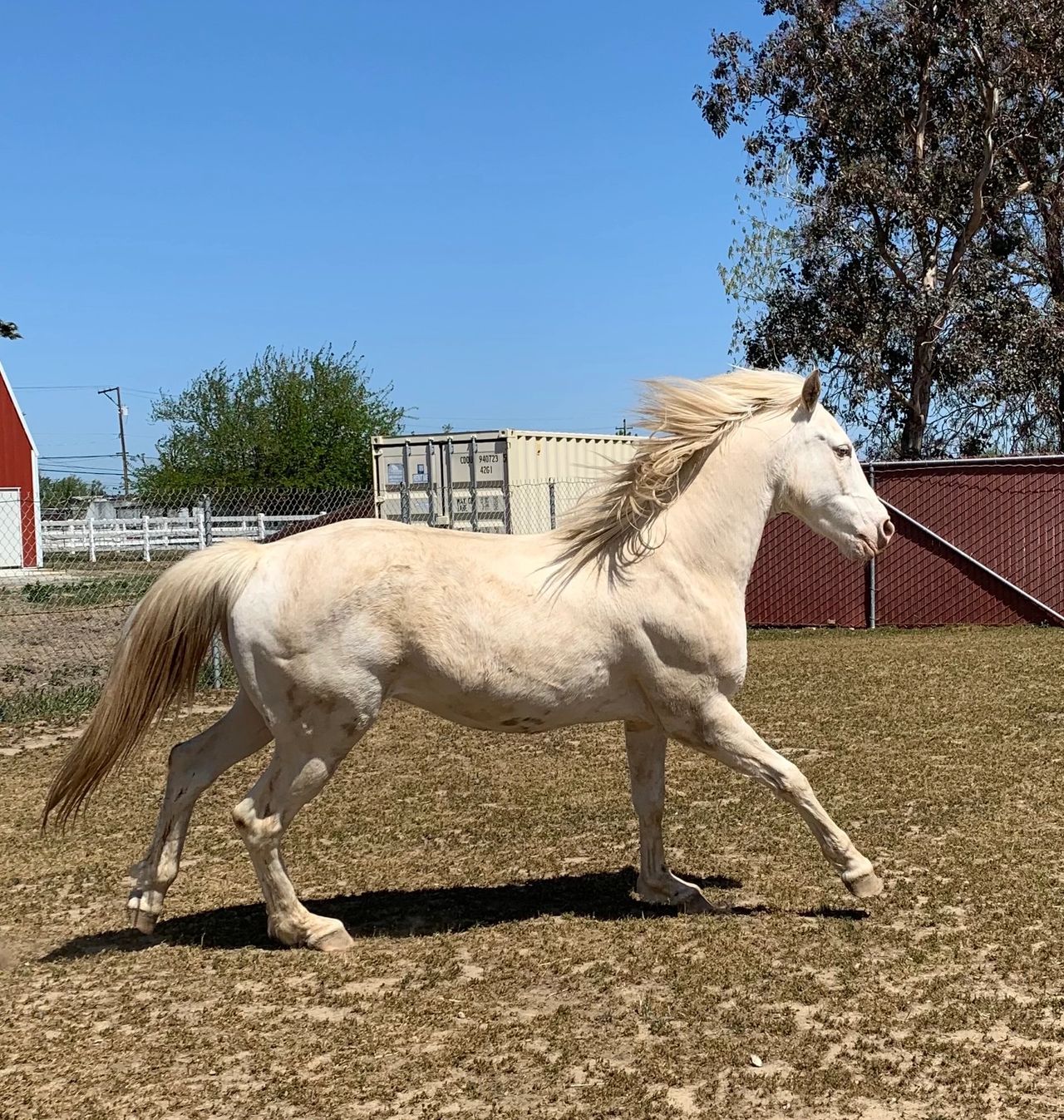