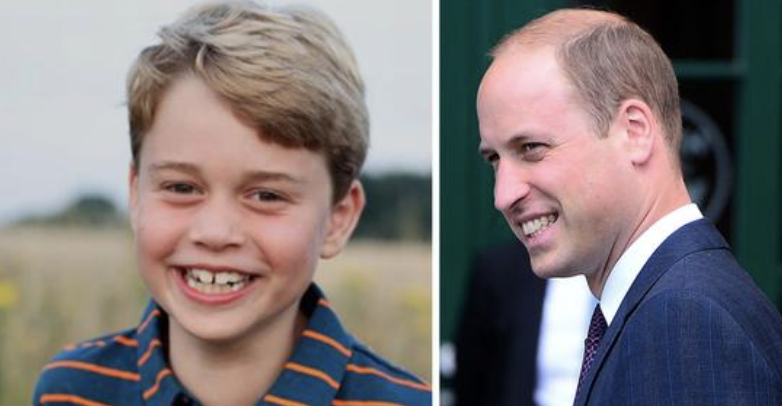 Prince George celebrated his eighth birthday and wishes came pouring from a huge number of fans. His parents paid tribute to their eldest son by sharing an incredibly cute photo of him with the caption: “Turning eight(!) tomorrow!” The handsome prince is portrayed smiling and one thing fans can’t get over with is his resemblance with his father, Prince William, when he was that age.

“Oh my goodness look how much he resembles his Dad..and grandmother. Happy Birthday, young Prince,” another user said.

“Looks so much like his father,” someone else wrote. 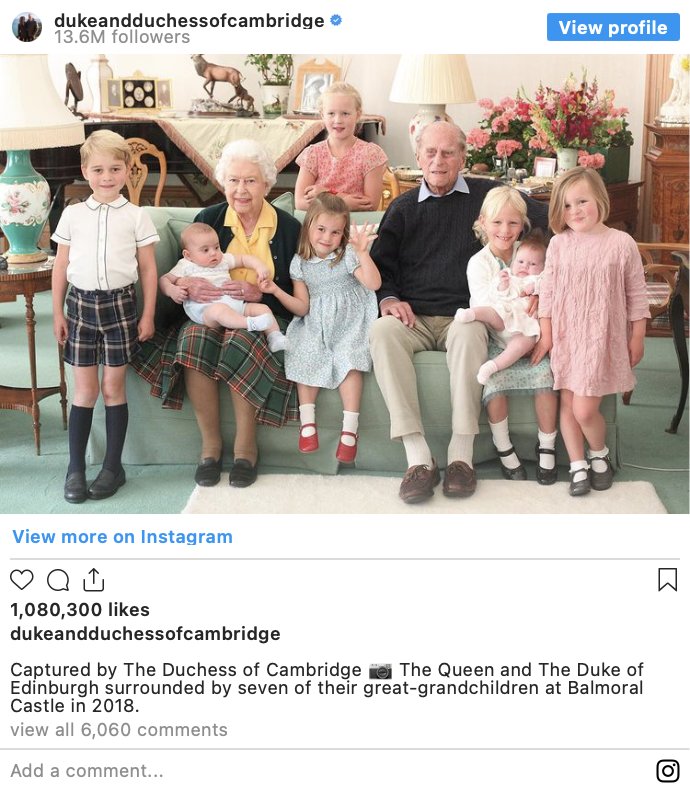 Except for the royal fans, some experts also commented on the incredible resemblance. “It’s clear from George’s body language that he hero-worships his dad and William’s close mentoring of his son would make similar body language traits inevitable,” Judi James, body language expert, told Express after comparing the photo of the two princess at the same age.

“Body language is primarily a learned behaviour and so mimicking the person you want to be like is natural, but there is more than just current links and similarities between George and his dad.” 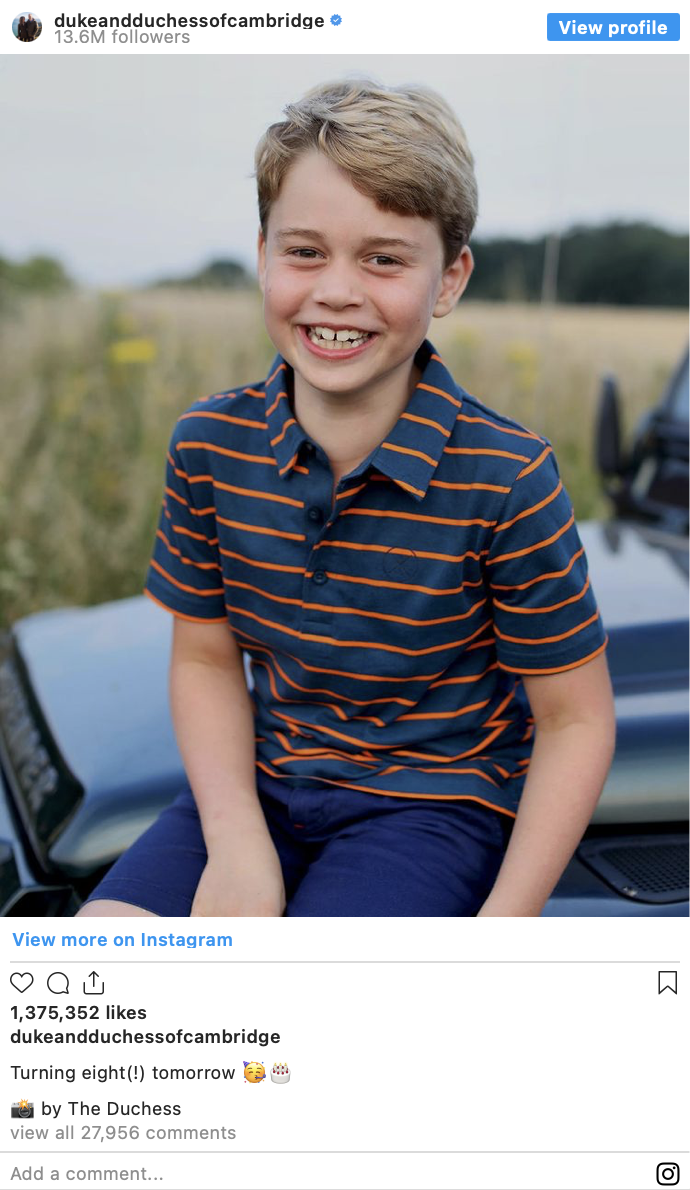 She is convinced there are striking similarities between the famous and much-loved father and son.

“Looking at photographs of them both at roughly the same age we can see some striking similarities in body language and looks.

“There are hints of similar personalities in the making, impacted by their shared destiny as well as the open affection and cuddles that were part of both their childhoods.” 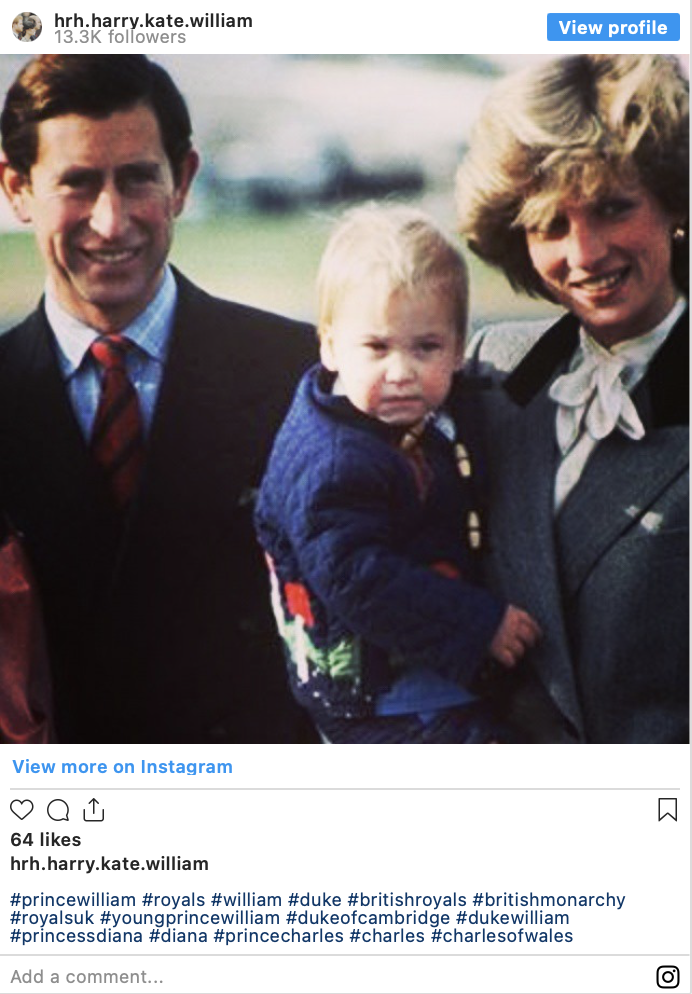 Her Majesty seems to be extremely fond of Kate and William’s firstborn child. Back in 2016, Kate revealed that Prince George has a special nickname for his loving granny. “George is only two-and-a-half and he calls her ‘Gan-Gan’,” she revealed.

Former President Jimmy Carter lives in a $167,000 house and shops at the Dollar General
Barack Obama’s family will miss him so much