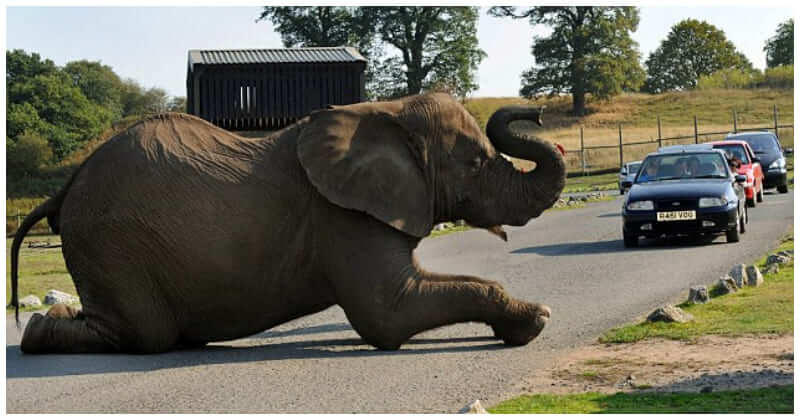 This is an interesting fact about an elephant that you might not know – Elephants can pretty much sleep when they like. What’s more, you might not think of its consequence after a recent nap of an elephant caused traffic jams in a safari park. 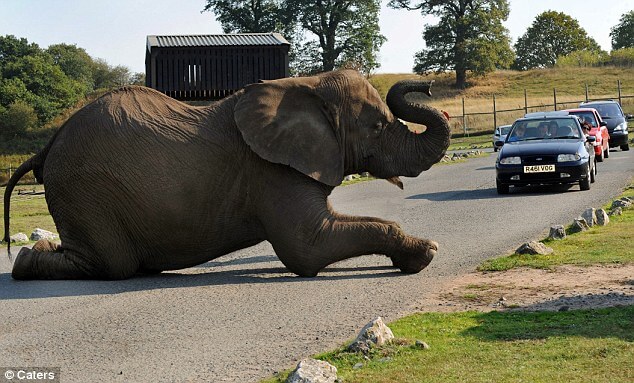 The elephant, named Five, is a 20-year-old male. While walking past the road for visitors to enter his safari park home, the elephant suddenly stayed blocked and slept firmly on the land.

Visitors were forced to queue for a pretty long time before Five was awake and left the road. They couldn’t drive off the track either because rocks stood firmly along the road.

Park keeper Andy Plumb, who witnessed the scene, was able to grab his camera and take some pictures at that time.

He thought that was because the elephant was exhausted by walking under the sun for too long and wanted to take a rest. 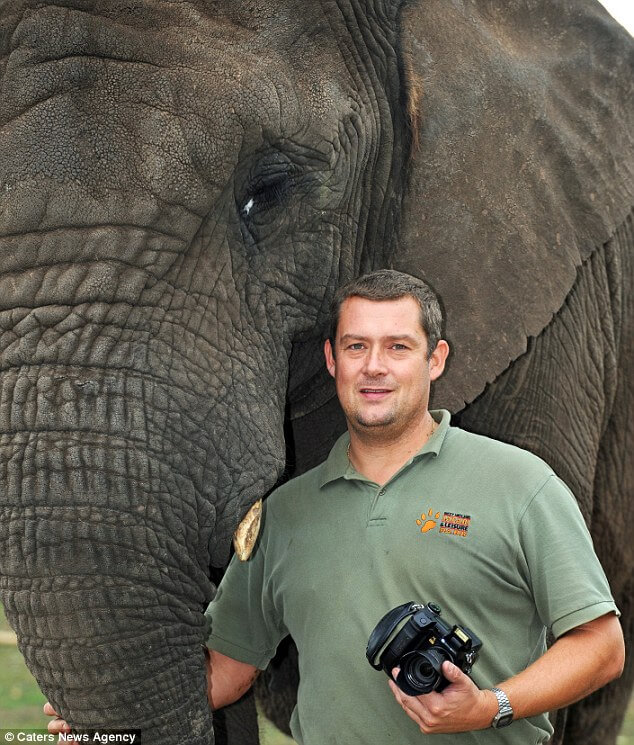 “The sun was getting a bit too much for him and he simply had no energy left and just settled down where he was,” said Andy. “He’s a bit of a character so I’m not surprised he decided to crash out on a road.”

The photographer added: “When he eventually woke up I don’t think he knew what all the fuss was about. There was a big cheer and he just wandered off looking for somewhere else to sleep. We all had a good laugh about it for the rest of the day.”