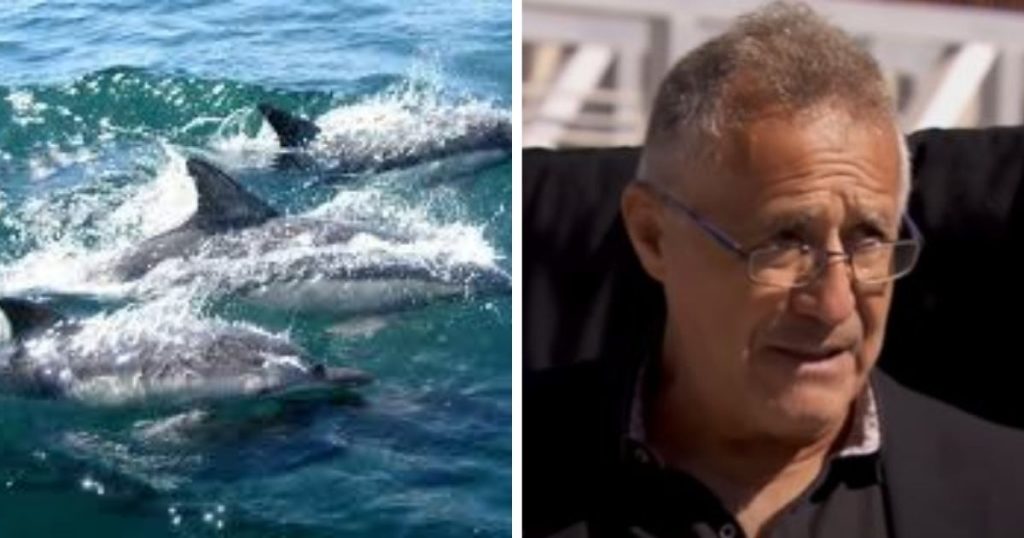 Dolphins are gentle and caring creatures and are essentially man’s best aquatic friend. Many people even believe that dolphins are the closest spiritual, intellectual, and emotional link to human beings. From the way they protect humans to the way they communicate with us, it’s not a shock that a lot of people love them and…

When he got closer to the dolphins, he saw a human hand emerge from the water. 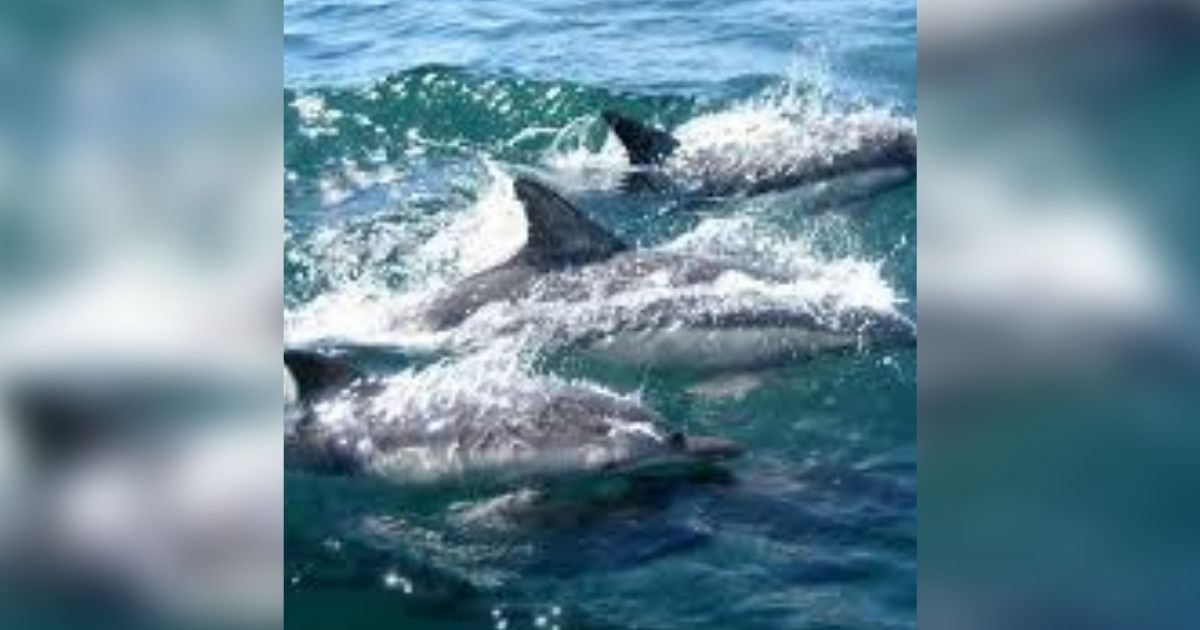 Dolphins are gentle and caring creatures and are essentially man’s best aquatic friend. Many people even believe that dolphins are the closest spiritual, intellectual, and emotional link to human beings. From the way they protect humans to the way they communicate with us, it’s not a shock that a lot of people love them and consider them as their friends.

There are a lot of instances where dolphins save humans from scary sea predators. 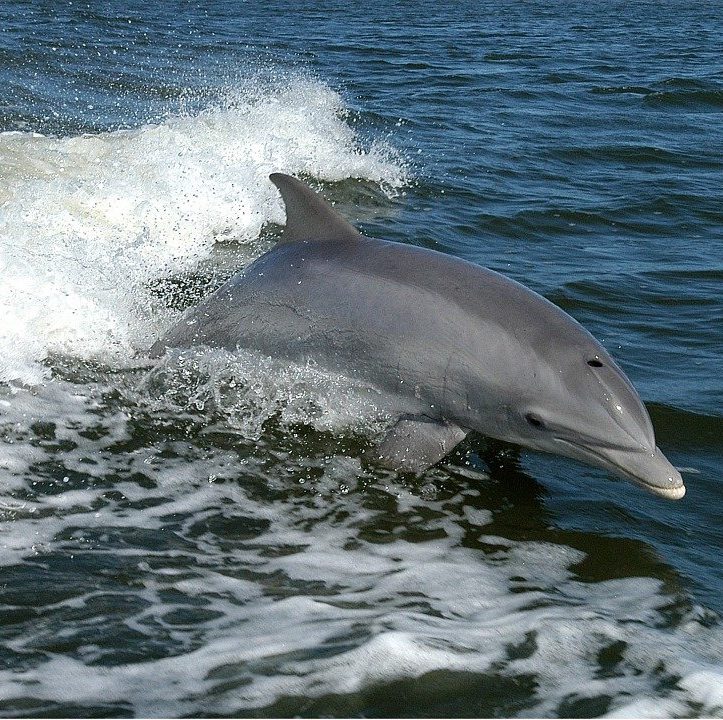 One such account is a pod of dolphins that fights off a shark that was attacking a surfer. Another one is when they created a barricade to fend off a shark attack on a group of children. Aside from their protectiveness, dolphins are quirky and fun animals.

They love to show off their playful nature.

You can see them swimming alongside ships or playing with humans. They are friendly and intellectual sea creatures who are always ready to help in their own way.

Recently, a pod of dolphins leads a boat captain to a stranded woman. 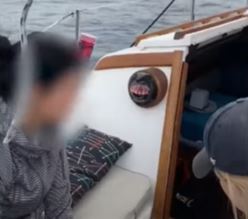 Khosrow Khosravani is a college professor who recently moved to Marina del Rey. Upon his arrival, he noticed that many people own sailboats. Thanks to his love for the ocean, he bought his own sailboat and completed the necessary training approved by the American Sailing Assn.

One of the most important things he learned was how to pull a person out of the water. 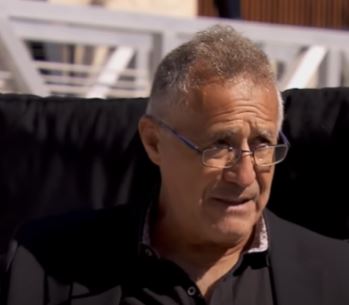 After completing the necessary requirements and training, Khosravani and his crew set sail from Marina del Rey to Paradise Cove. It was thrilling to take his boat in open waters. He also gave the crew a crash course in case of emergency.

It was a beautiful day for the crew when they noticed a pod of dolphins three miles off the coast. 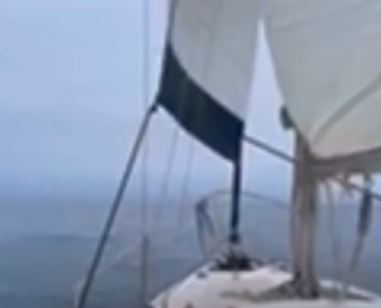 Khosravani and his crew were happy to spot the dolphins. They even recorded the encounter.

However, what they didn’t expect was a hand in the waters. 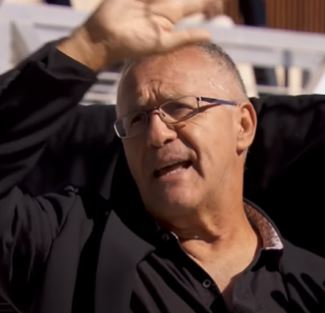 “Once they passed was when I saw a hand in the water,” he said in an interview with Los Angeles Times.

“It was about one city block away. At that point, I wasn’t sure I saw what I saw. Then I was sure it was a human as we got closer.”

Blinking his eyes, Khosravani navigated near the boat to the person until they realized it was a naked woman! 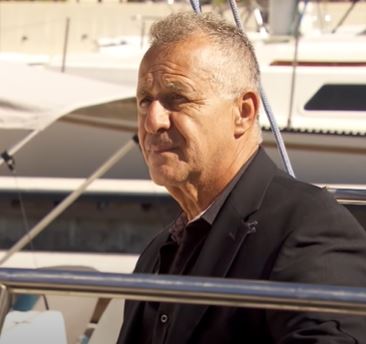 All of Khosravani’s training became useful. First, he tossed a floatation device on the woman, but she was too weak to hang on to it. They tried again until she was able to catch it.

He turned off the motor, leaned over, and helped the woman up on his boat.

They quickly wrapped the poor woman in heaps of blankets and towels. 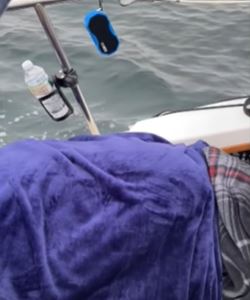 Khosravani called for help on his emergency radio. 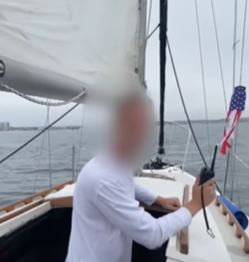 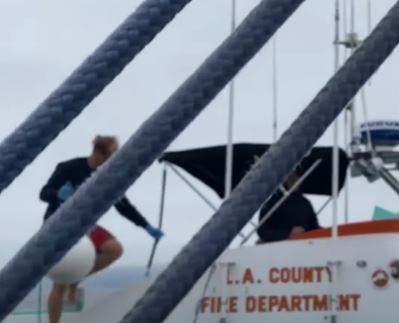 When he arrived at the boat, he found the woman ashen-looking and too weak. 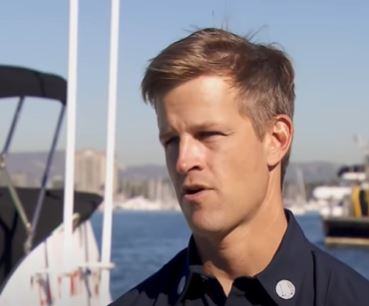 She was shivering and suffering from hypothermia.

They quickly rushed her to the hospital where she recovered for three days.

They found out that the woman was floating in the ocean for 12 hours. She was skinny dipping in the middle of the night when rip currents pulled her offshore. It was a harrowing experience for the 26-year-old woman.

Luckily, the dolphins lead Khosravani to the stranded woman. 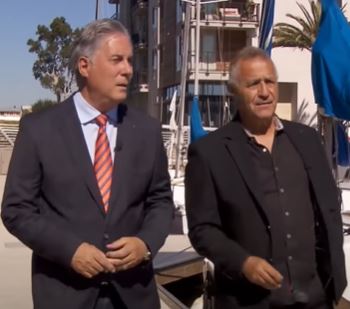 “They really directed me to her. I would have never, ever seen her if it wasn’t for the dolphins,” he said in an interview with Inside Edition.

It was another testament to a dolphin’s protectiveness over humans. 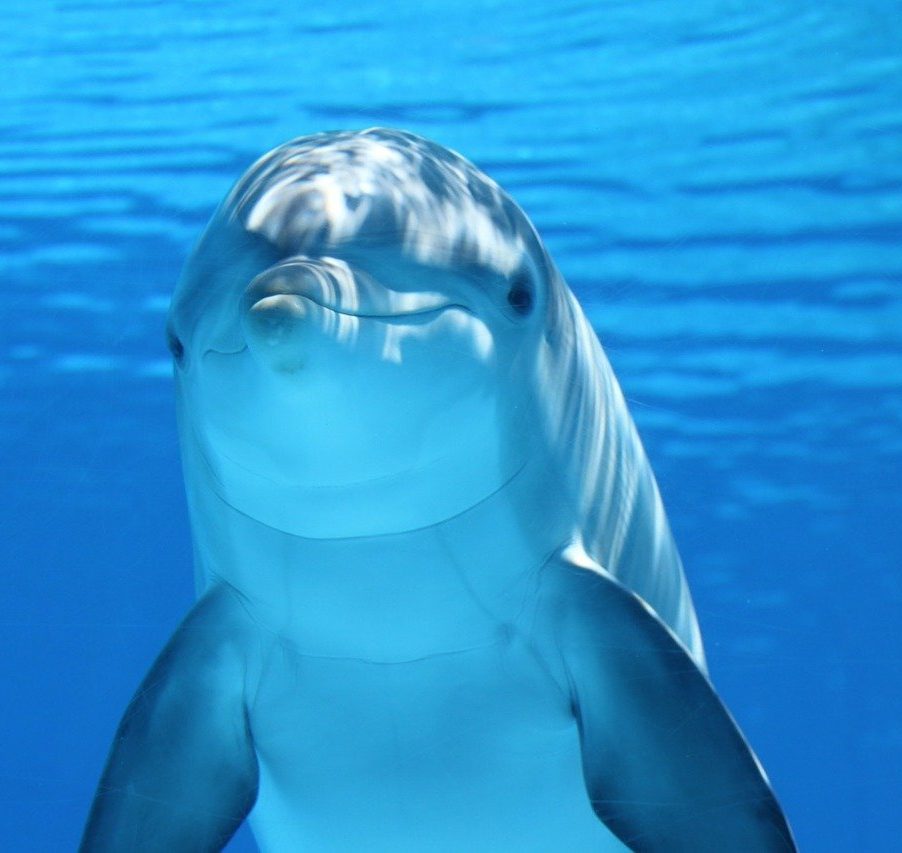