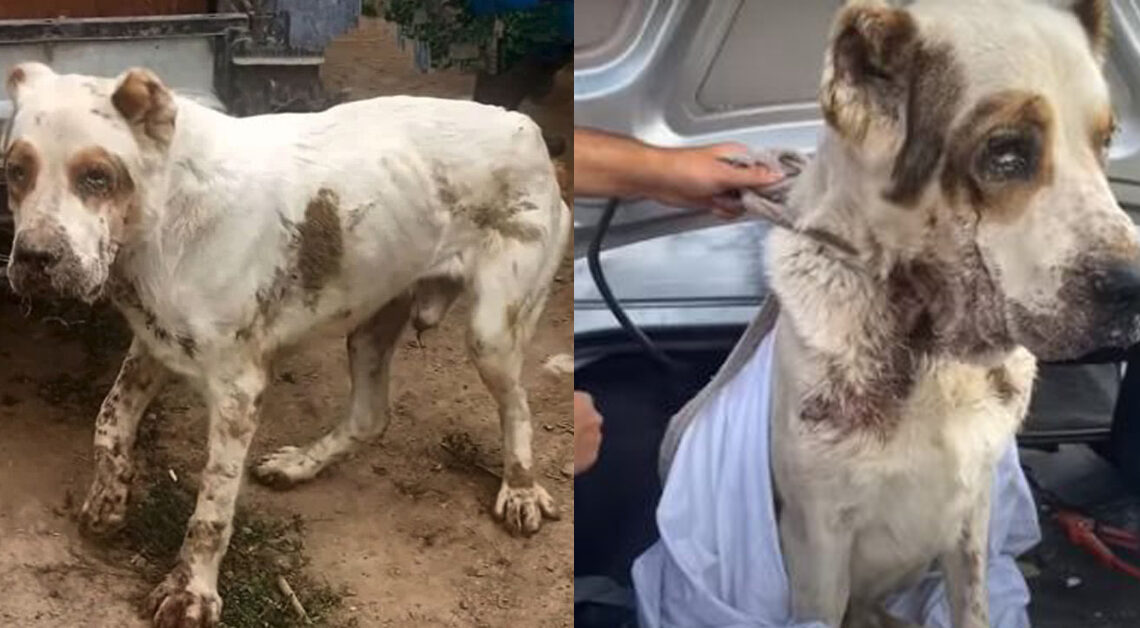 This story speaks about Marouf, a poor dog, who was on the verge of death when he was found in a filthy abandoned house. Marouf was extremely weak after suffering from dehydration as he was all alone! 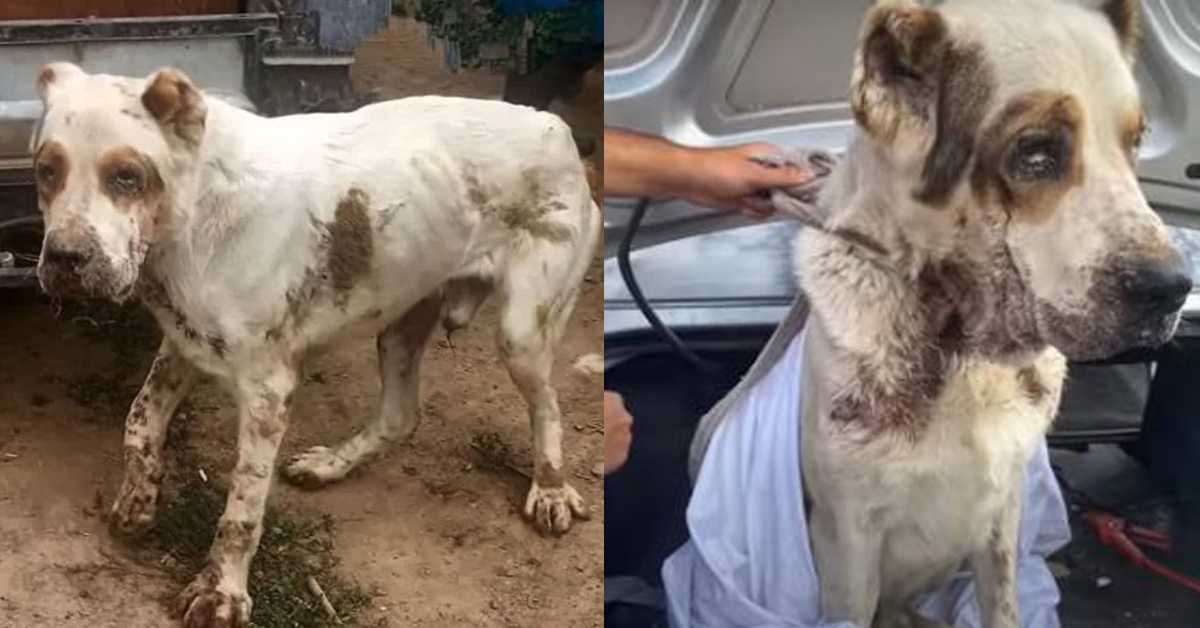 The rescuers knew that Marouf was kicked out by his previous owner after 10 years as his health started getting worse! Unfortunately, the dog wandered the streets, which caused his health to be deteriorated even more! 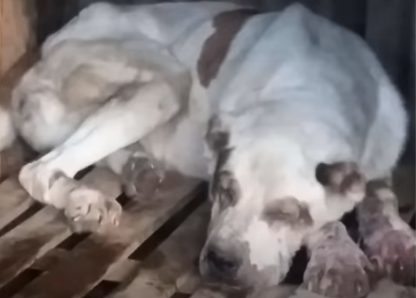 He then was not able to find food, so, he went to die in peace in this abandoned house! But fate had another opinion as he was found by the rescuers just in time. 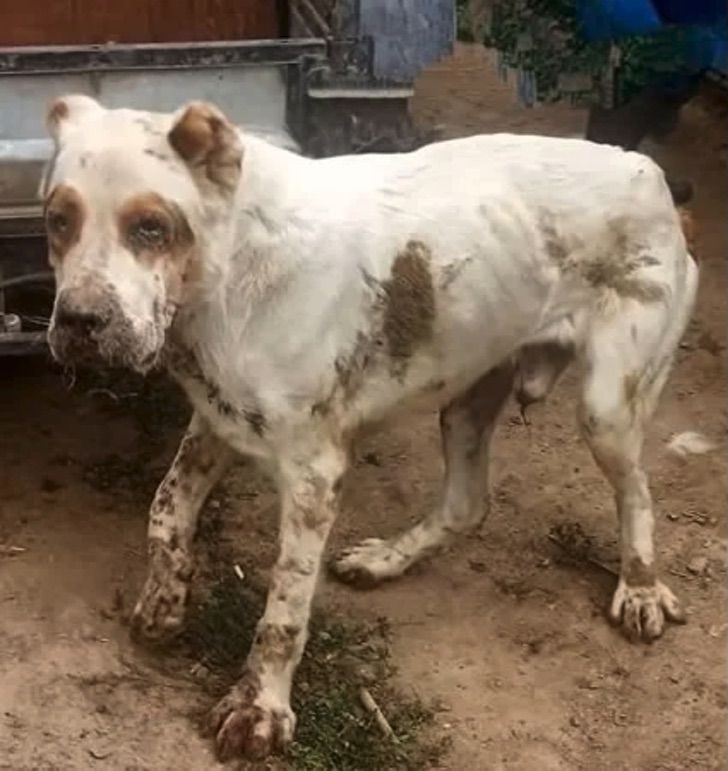 The dog was directly taken to the nearest hospital, where he was examined and diagnosed with a very dangerous disease caused by ticks called piroplasmosis. So, he was immediately put on a treatment program in hopes to stay alive! 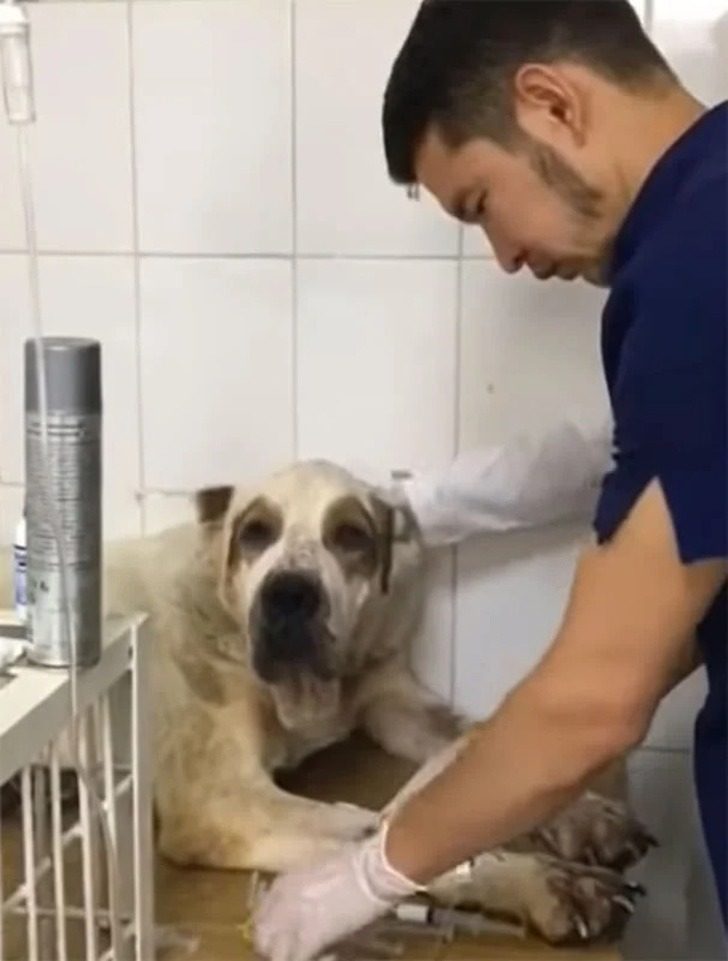 Thankfully, he was completely healed, and was released from the hospital. The great thing was that he transformed to a brand-new dog! What a transformation!

Watch the video below.