Snowy Owl: after 130 years, a specimen of the species appears. 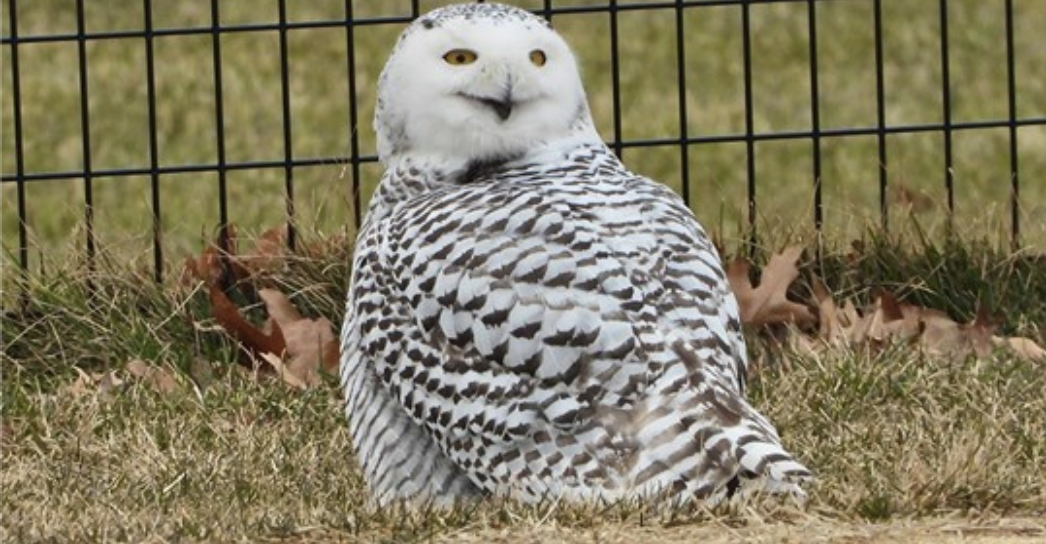 For the first time since 1890, a specimen of a snowy owl was sighted in Central Park in NY. It is a beautiful animal.

A specimen of a snowy owl was sighted in the facilities of Central Park in NY, in the USA.

During the winter they migrate from Alaska and the Arctic and can be seen in different parts of North America.

But for more than 130 years, one had not seen one in NY. Perhaps this snowy owl was a herald of the approaching snowstorm?

As soon as the spice was identified, an impressive number of people came running, and this raptor white bird became the last most famous bird in Manhattan.

Coexistence with other birds.

And it is that the specimen of the snowy owl, could be appreciated living at ground level with other birds that inhabit the park.

The specimen was photographed with an “unusual” interaction with black crows. This made a beautiful contrast to the human eye.

The nocturnal predator is one of the largest and most strikingly beautiful of its kind.

It was a bird watcher who runs the Manhattan Bird Alert Twitter account who read about an owl sighting on a tracking site and raised the alarm.

The snowy owl was in the middle of a baseball and softball diamond. And he became the superstar of the set!

And while baseball fields are fenced off in winter to allow grass to regrow, this didn’t stop at least one person from jumping around to get a better shot of the moment.

Maybe this snowy owl 🦉 spotted in Central Park last week was a herald of the snowstorm to come?

It’s reportedly the first snowy owl sighting in NYC in over 130 years. These owls are found in the high Arctic tundra, but often venture south during the winter. pic.twitter.com/YuvAmKiwwn

Some enthusiasts criticized Manhattan Bird Alert for revealing the exact whereabouts of the bird to 38,000 followers.

But the bird watcher said he was performing a public service and building support for conservation efforts.

With information from NY Times.

We are Extreme World.