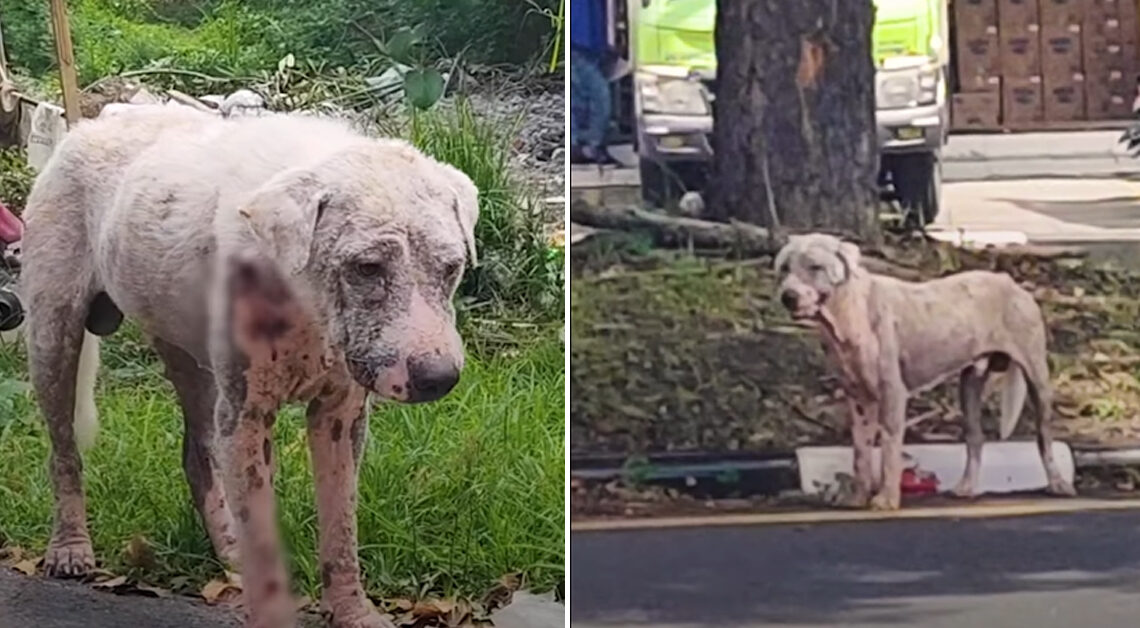 A stone-looked dog was found sitting in front of a gas station by a man called Aaron. The man said that the dog was in a very bad shape and did not know what to do. So, the man took the dog to a veterinary clinic and they knew that he had cancer! 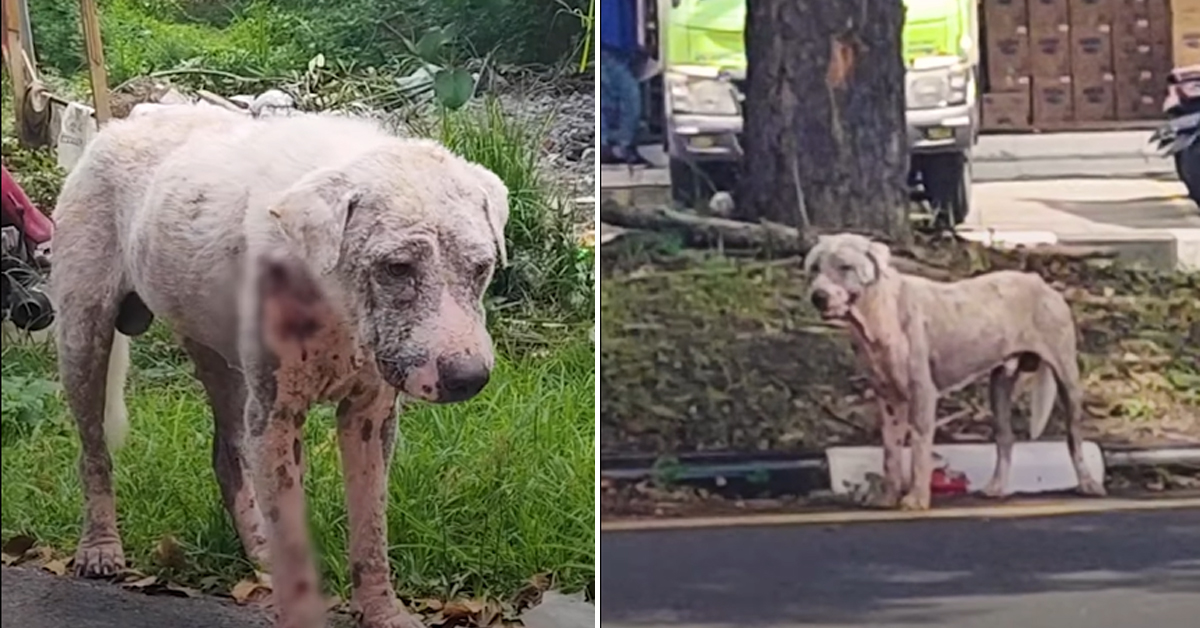 The great news was that the dog, who was named Homer, beat the cancer after 3 months! Thankfully, his look became great, and he started raising his tail for the first time! He became unrecognizable as he was also adopted by a kind person! What a happy ending! Watch the video below.