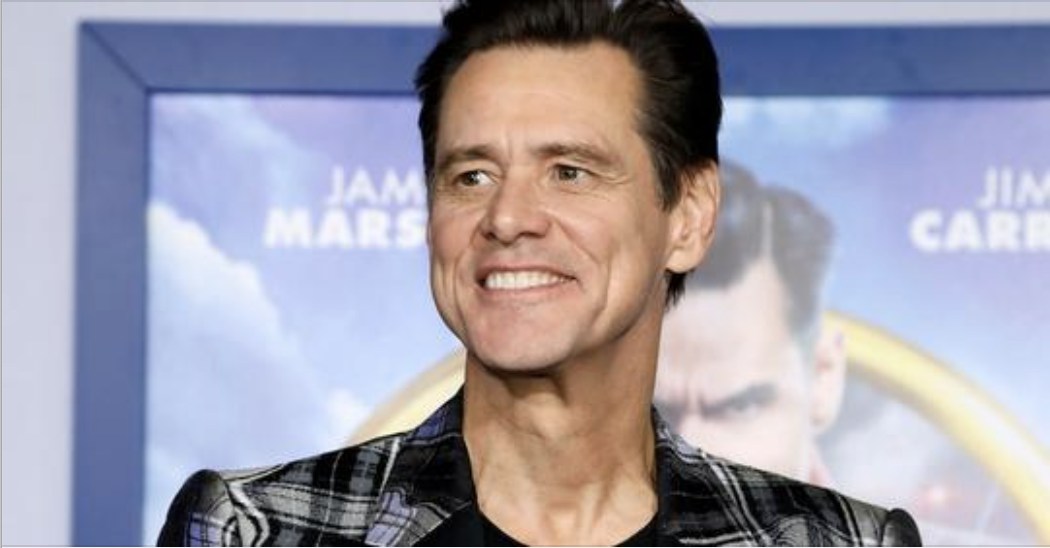 Certainly many people have heard of Jim Carrey because of his legendary and well-known roles in countries around the world. For this reason, the announcement made by the actor shocked many people, Jim announced that he thinks very seriously that it is time to give up his acting career. The actor gave an interview on the occasion of his new film, Sonic the Hedgehog 2, and in the interview he confessed that he considers that he has done enough in his career.

What made Jim say about his retirement? Dolly Parton said she was thinking of Parton’s biopic and would love for Jim to play her former music partner Porter Wagoner. It seems that Jim did not know about this desire of Dolly and he was very happy to find out about this, but he said that he will retire and it will not be possible to play this role, although he is flattered that Dolly would choose him. 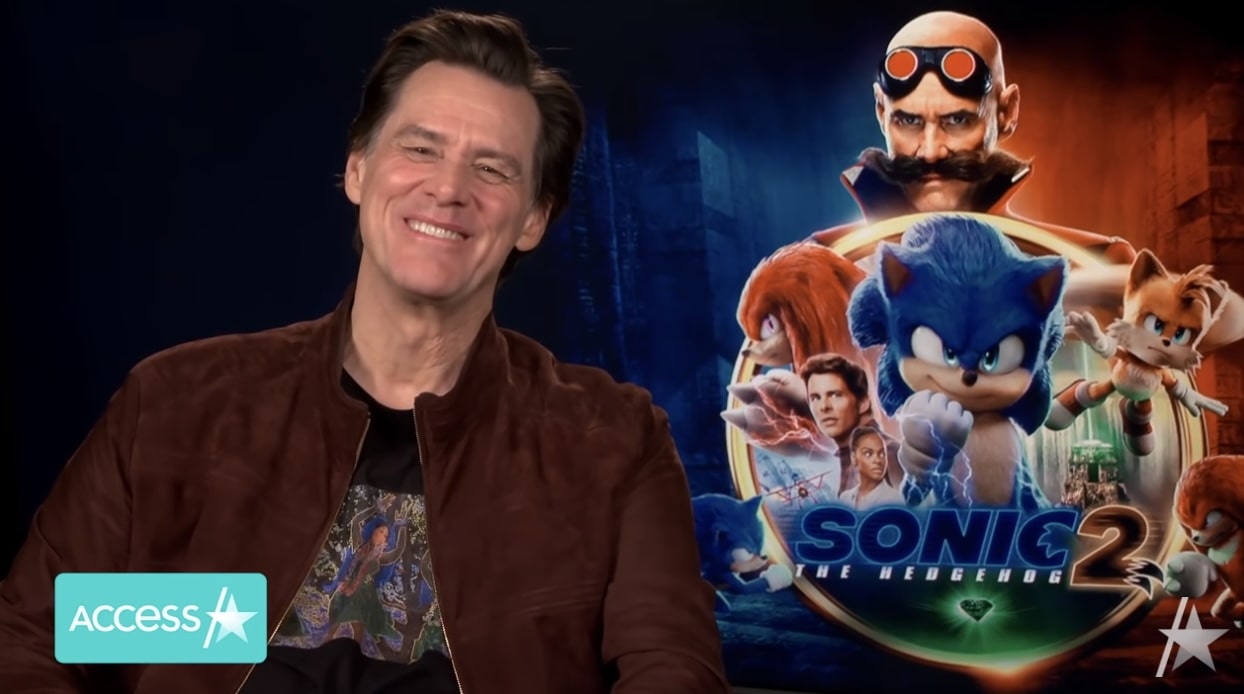 We all know that Jim is a person who makes a lot of jokes, so he was asked if his statements were really serious. The actor said that he is very serious and has been thinking about this decision for some time. As we know Jim, he decided to make a little joke about what might happen to make him change his mind: “If the angels bring some sort of script that’s written in gold ink that says to me that it’s going to be really important for people to see, I might continue down the road but I’m taking a break ”.

Jim Carrey’s retirement is a very sad news because we will miss his characters who always make us laugh. 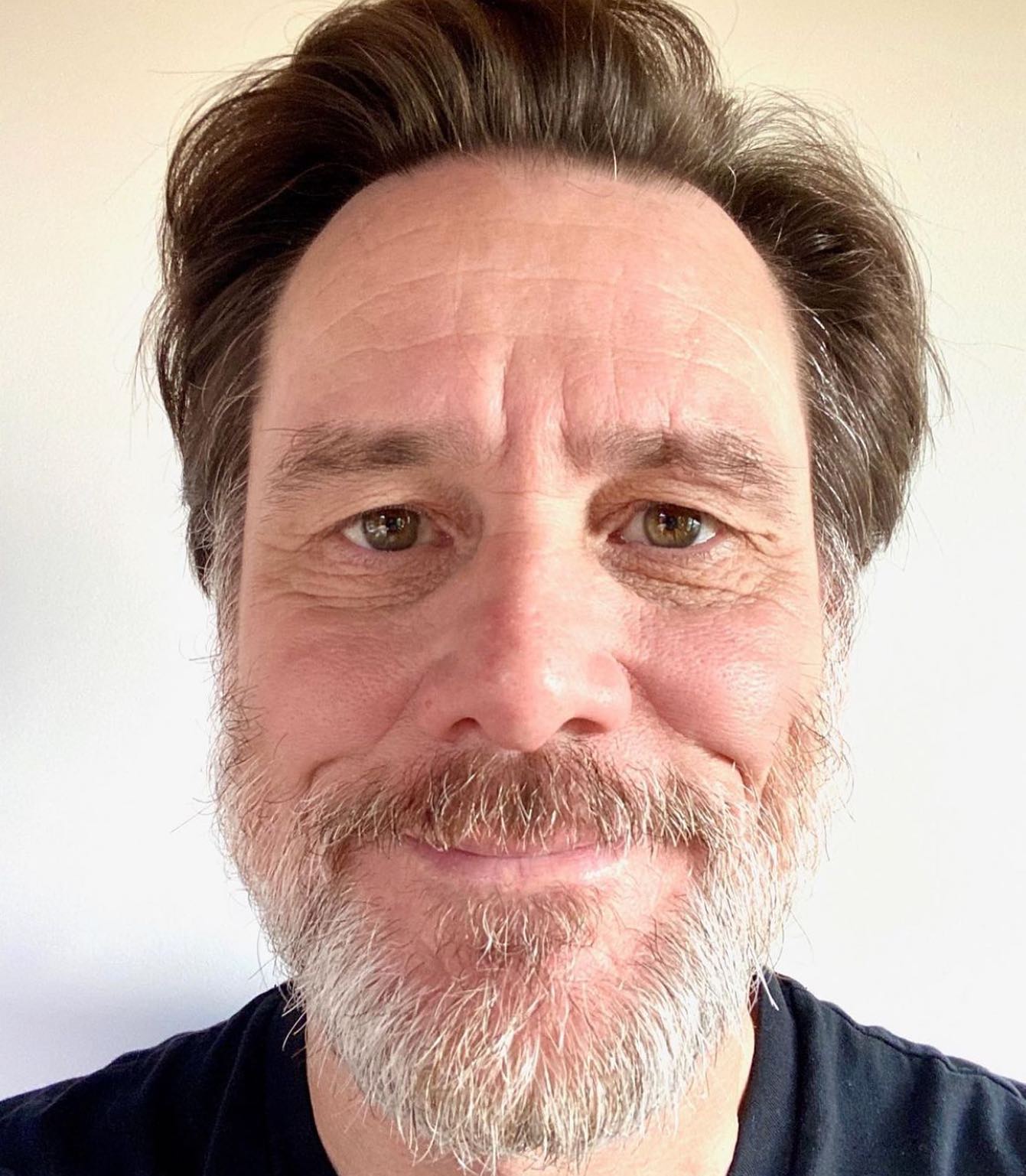 Jim knows that we will all be curious to know what he will do after he retires, so he said he likes to enjoy a quiet life, free from the daily hustle and bustle of Hollywood. The actor said he spends his time painting and enjoys the peace he has. We are glad to know that Jim is happy with his choices and is enjoying his life after a successful career. He knows best when he needs to retire and enjoy the peace he needs. 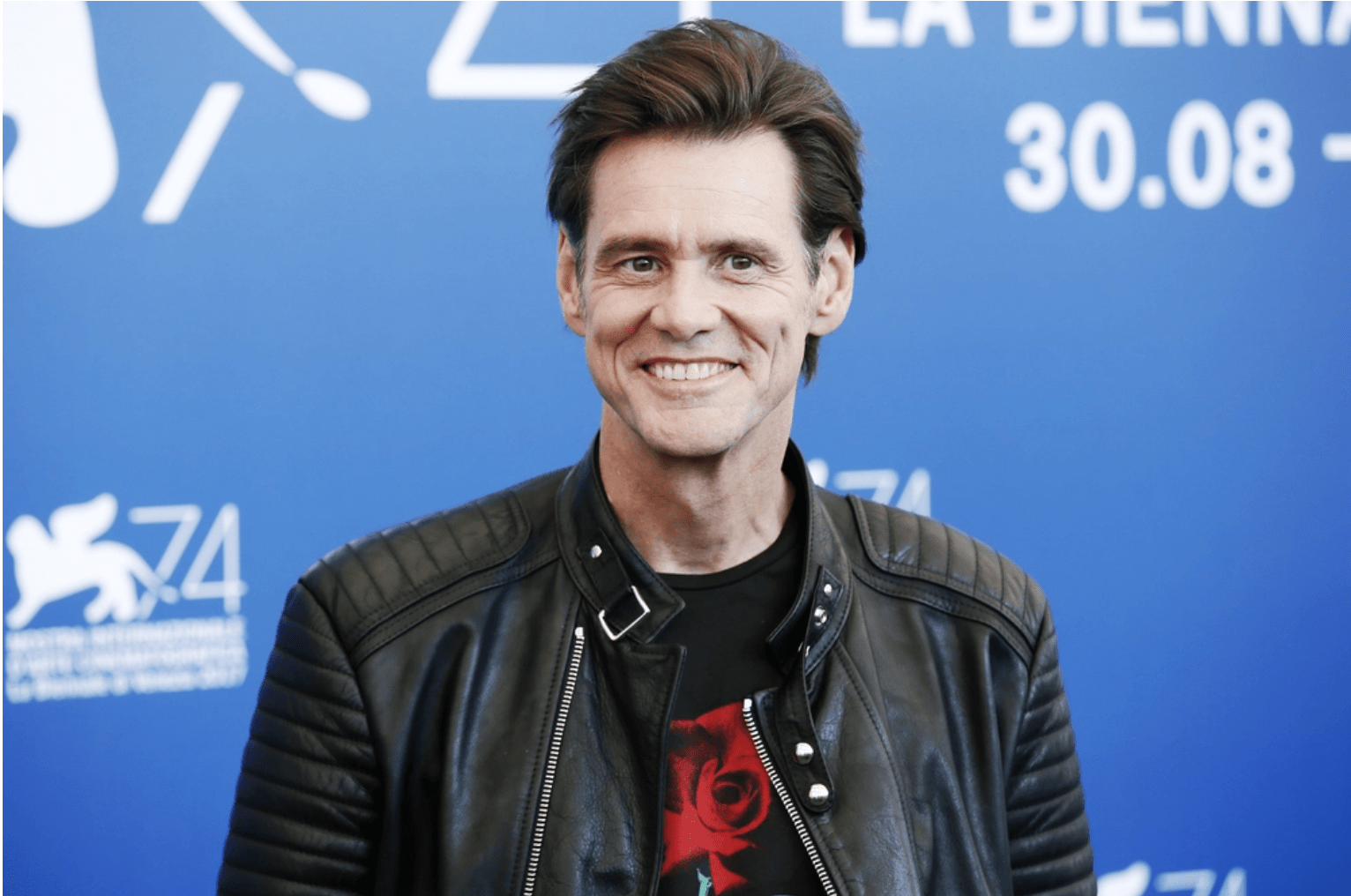 During the interview, Jim also talked about Bob Saget’s friend, who unfortunately lost his life. He said he attended his memorial service and it was a quiet evening where people talked about their activities with actor Bob Saget. Jim also commented on the new Bob documentary: “I’m not sure why everything has to turn into a special Netflix. I think that’s a little strange. ” 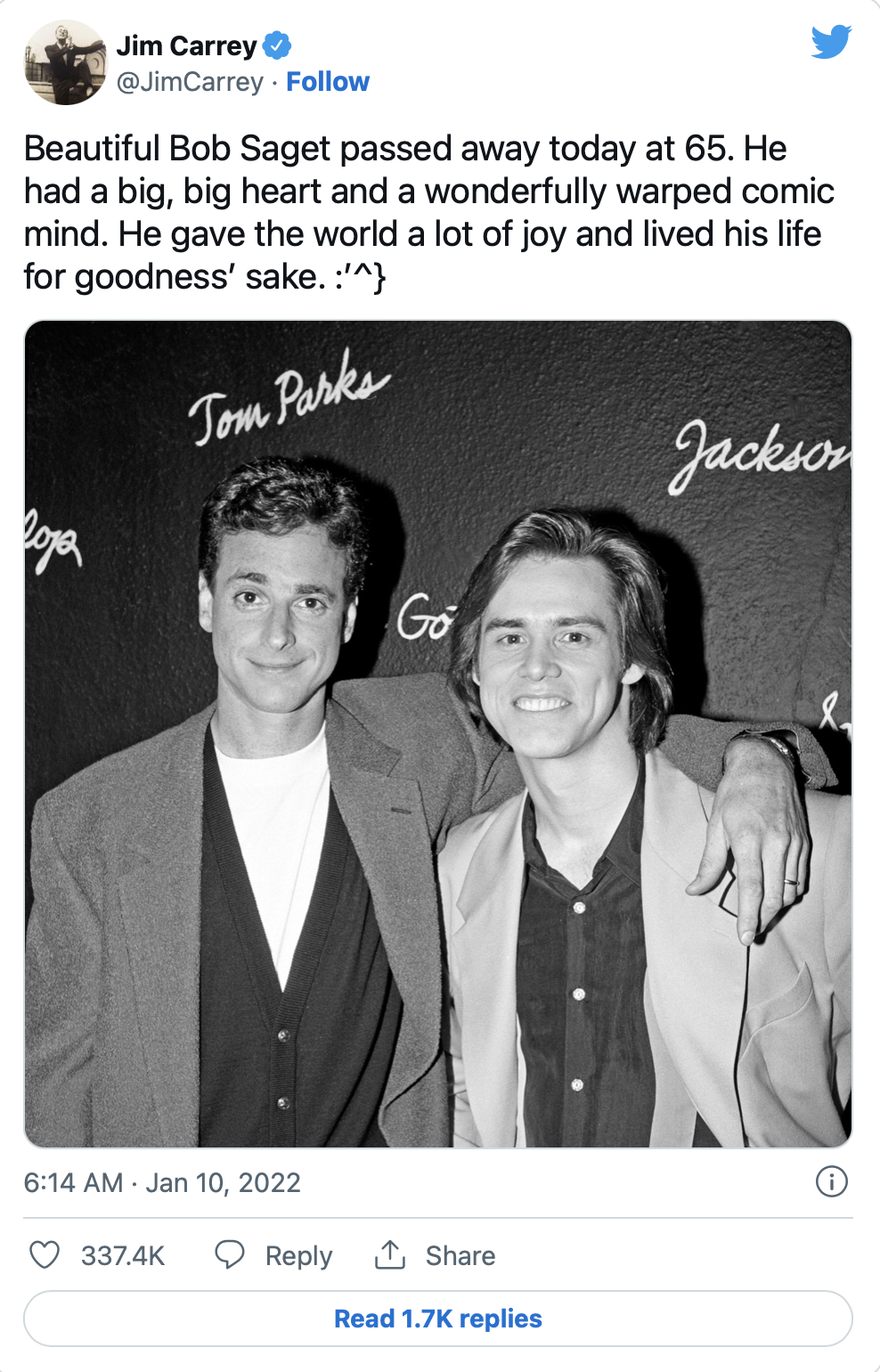 Producer Mike Binder recently said that the taped Bob Saget memorial celebration had been sold to Netflix for an upcoming special. Jim might be right that it is a little weird for Netflix to buy this intimate celebration to be seen by everyone. However, Bob was a beloved actor and many people will surely say goodbye to him through the Netflix documentary. Jim and Bob were very good friends, probably because they both made people laugh through their roles and they had a lot in common. 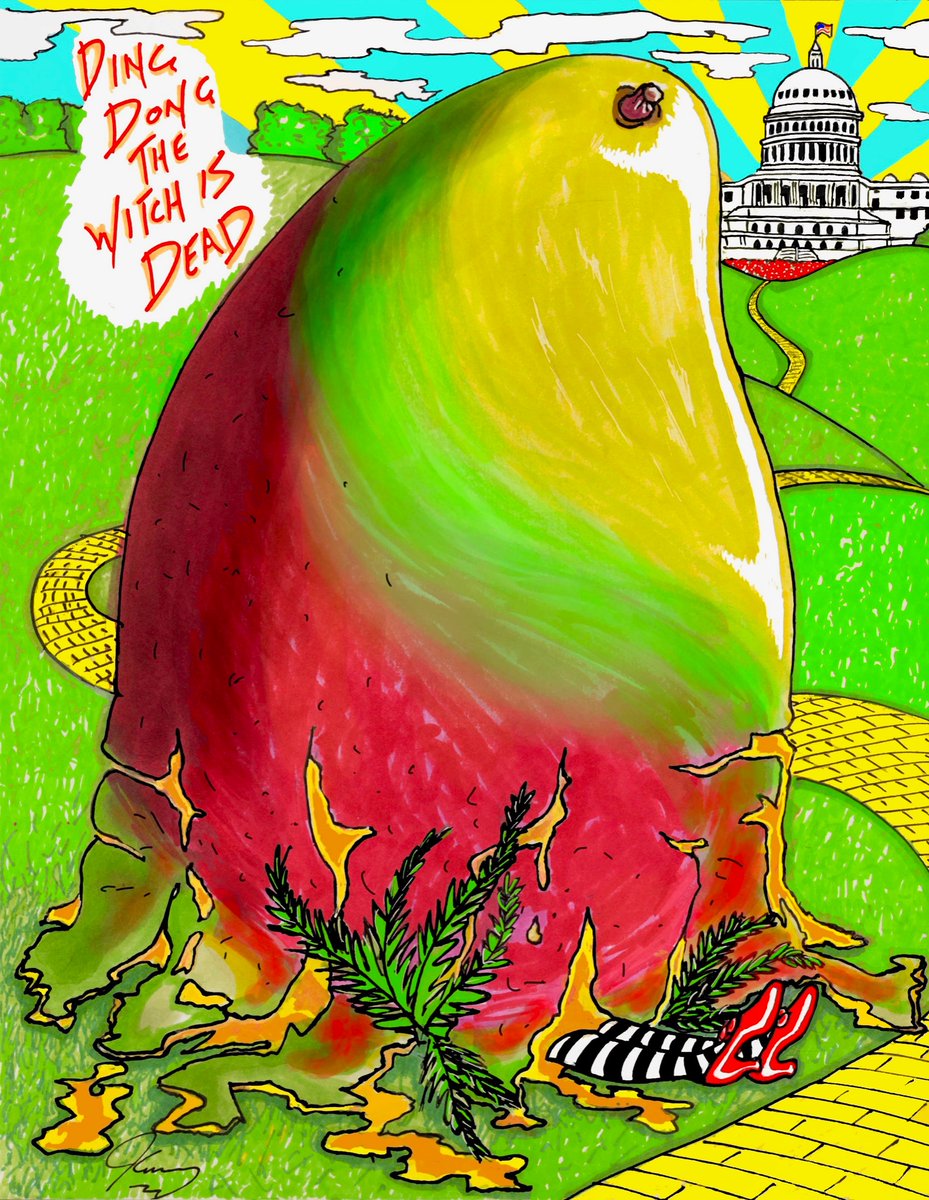 We hope that Jim will be happy with his choice, but we would still like to be offered a role that he likes very much and that he cannot refuse. It will always be a joy to see Jim Carrey because he knows very well what he is doing and he manages to make us love all his roles. We can still enjoy his movies that will always be available to watch when we want to laugh.