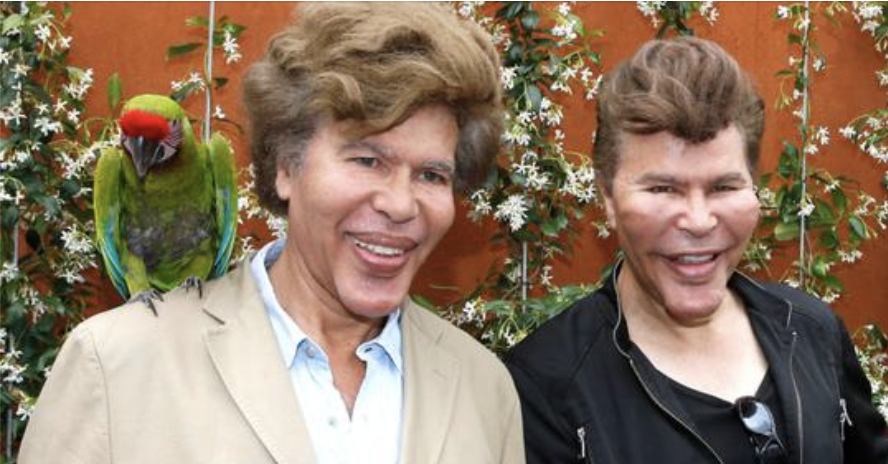 Even if you are probably not familiar with their life story and the background behind their distinctive looks, it’s very likely that you have stumbled upon photos of the famous French twin brothers Igor and Grichka Bogdanoff.

Many say they resemble socialite Jocelyn Wildenstein, or better known as “The Catwoman.” Just like her, the Bogdanoff brothers changed their appearance drastically. What’s most, they don’t resemble their old selves at all. 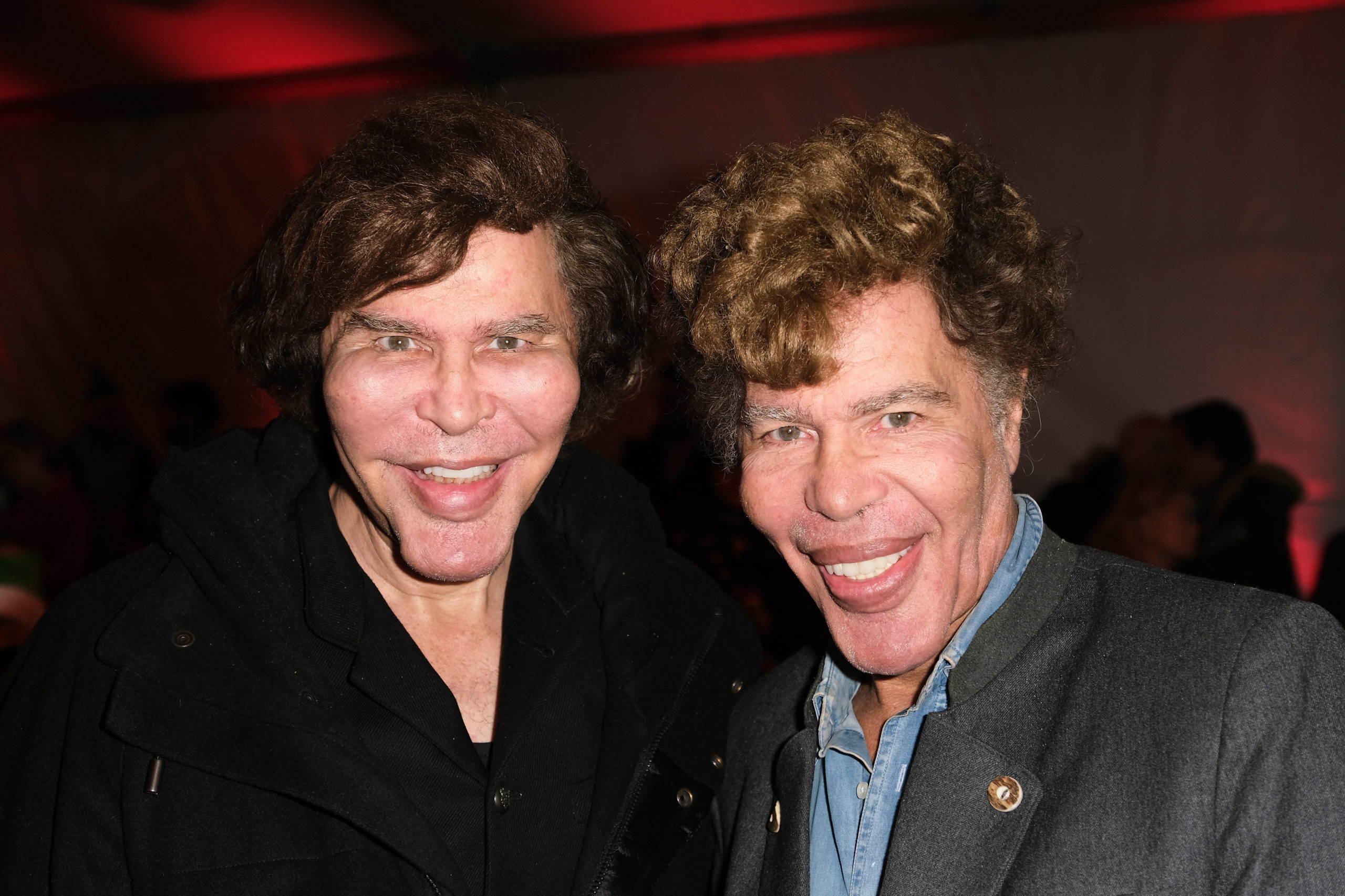 So who are Igor and Grichka Bogdanoff?

These twins first caught the attention of France’s wide public when they started their science fiction prime-time series “Temps X.” Known for their incredible intellect, they have shaken the world of science with their progressive research and ideas. Back in the day, the Bogdanoff twins were described by the New York Times as ”wunderkids” with high intelligence and big egos.

They were born in southwest France in 1949 and have Russian roots. Grischka and Igor were raised by their maternal grandmother, Countess Bertha Kolowrat-Krakowská, who belonged to a historic Czech family from Central Europe. The twins grew up in their grandma’s castle, Saint-Lary (Esclignac), and led sort of a royal life.

Their grandma’s dramatic life probably left an impression on them. Namely, Countess Bertha Kolowrat-Krakowská gave birth to her daughter, the twin’s mother, after she had an affair with the African-American tenor Roland Hayes. This was a huge scandal because at the time she was married to Hieronymus Graf, a member of the Austrian princely House of Colloredo-Mannsfeld, at the time. 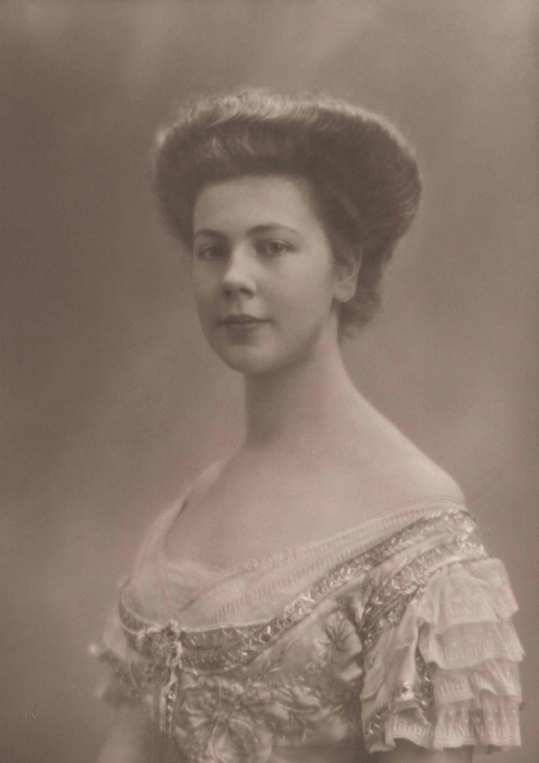 During the 70s and 80s, the brothers looked completely normal. However, during the 90’s, they had their first plastic surgery, although they still deny ever having any, and their obsession became bigger and bigger with time.

They became sort of celebrities not only in their homeland but America as well. Even nowadays, they are often seen in the company of very famous people, including models and television stars.

However, each and every of their public appearances makes headlines. Sydney Morning Herald, for example, described the twins’ cheekbones as “so high and bulbous as to appear to threaten their owners’ vision,” adding that the “growth in their lips and chins continued unabated through the last decade.” 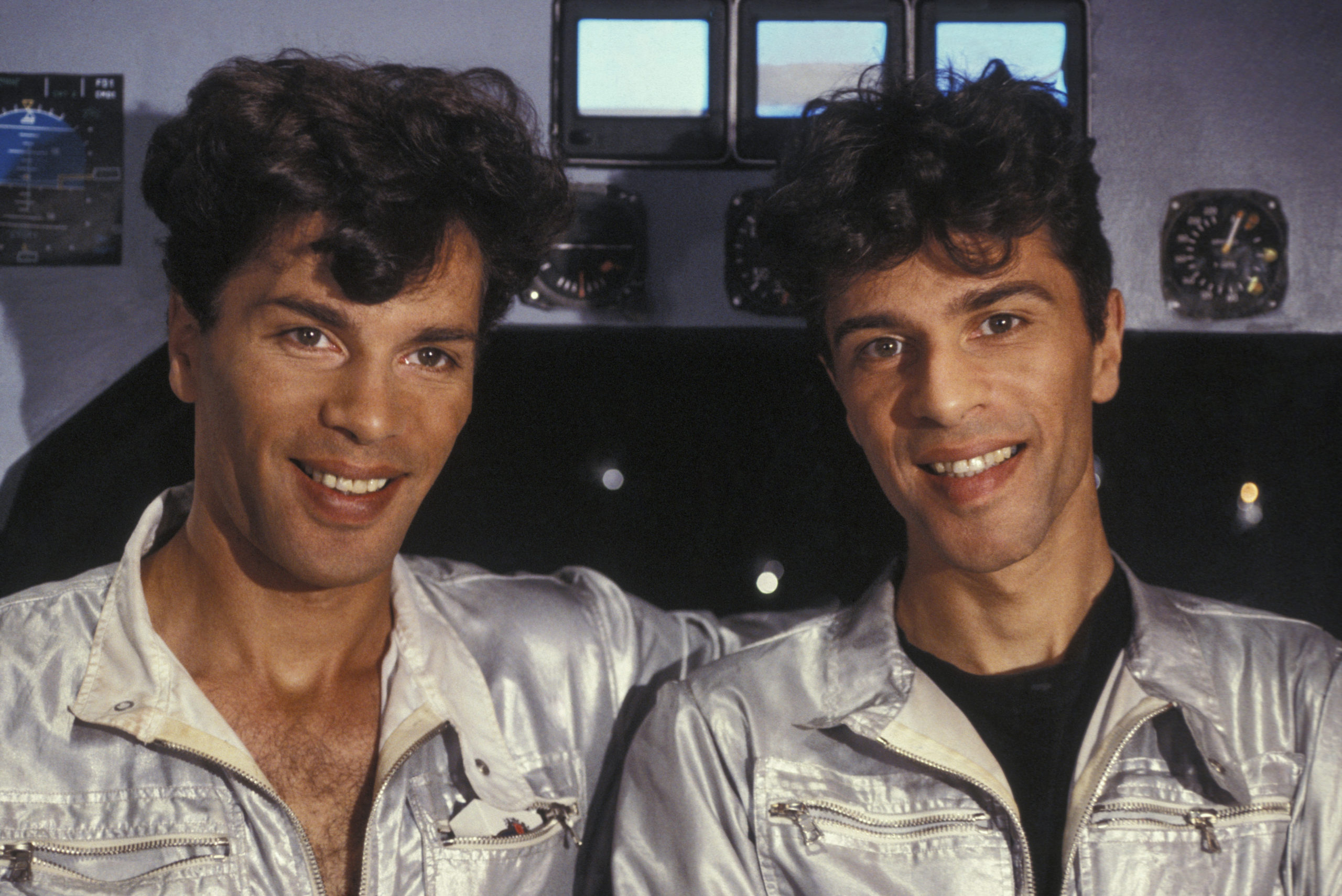 When asked about their surgeries, both brothers say they have never gone under the knife, which is of course, hard to believe.

”I say it solemnly, we have never used it,” Grichka Bogdanoff said in an interview with Télé-Loisirs 2017.

Some magazines argued that the twins’ appearance is due to high levels of hormones which cause gigantism, but that’s not proved to be right. 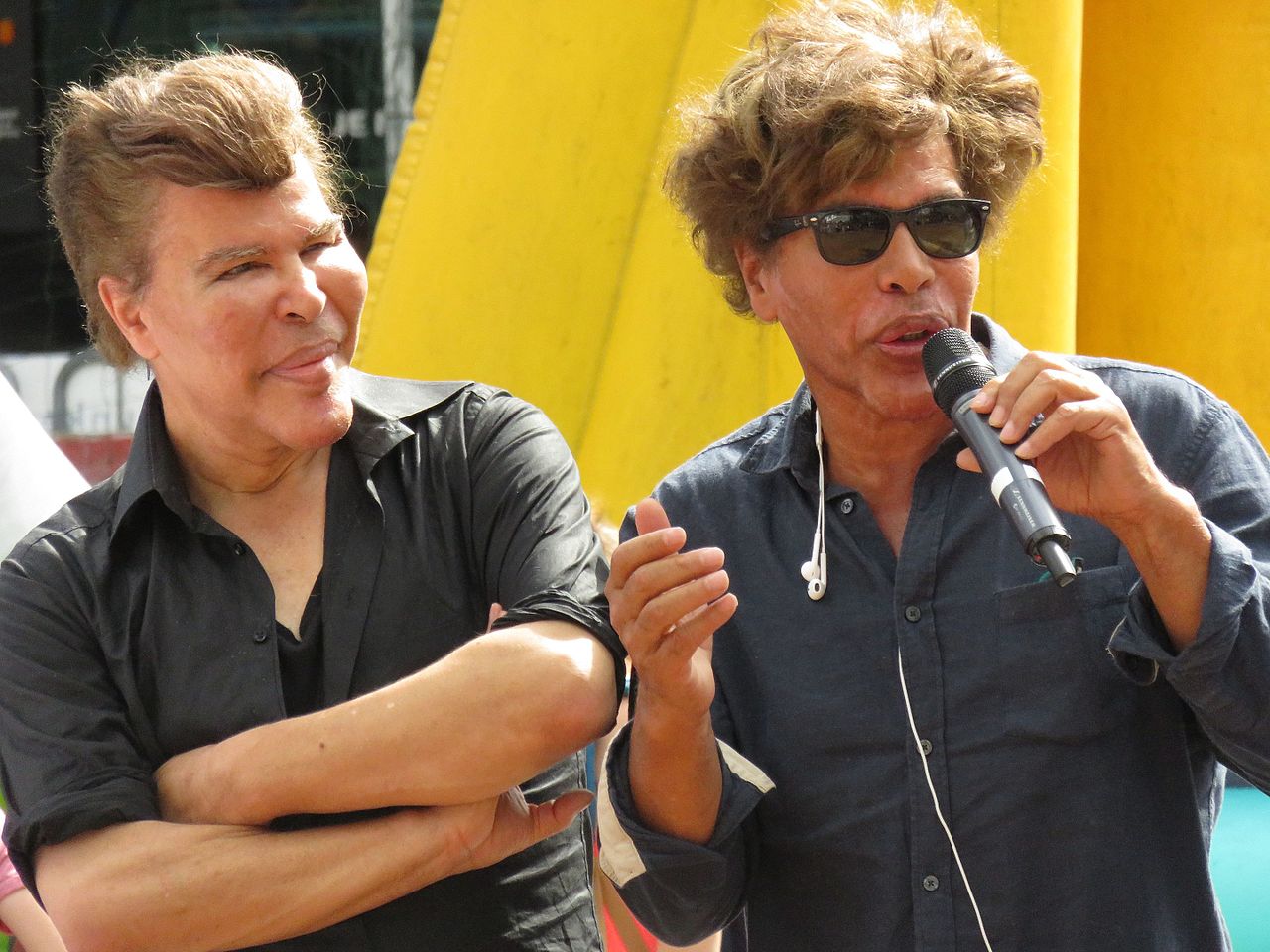 “We have never resorted to what is called cosmetic surgery,” Grichka Bogdanoff said in 2017. He, however, admitted they have undergone some “protocols,” he referred to as “advanced technologies.”

On the talk-show Touche pas à mon poste! (TPMP), the brothers claimed they were subject of strange scientific experiments during a trip to America.

Both Igor and Grichka tend to keep their private lives out of the public eye. What we know about them is that Grichka never married, while Igor has six children. His two youngest children are “descended from the kings of France but above all … from a pope (Paul III: 1468-1549).” Their mother is Amélie de Bourbon Parme, an author with roots in the Capetian dynasty, one of France’s most famous royal families. 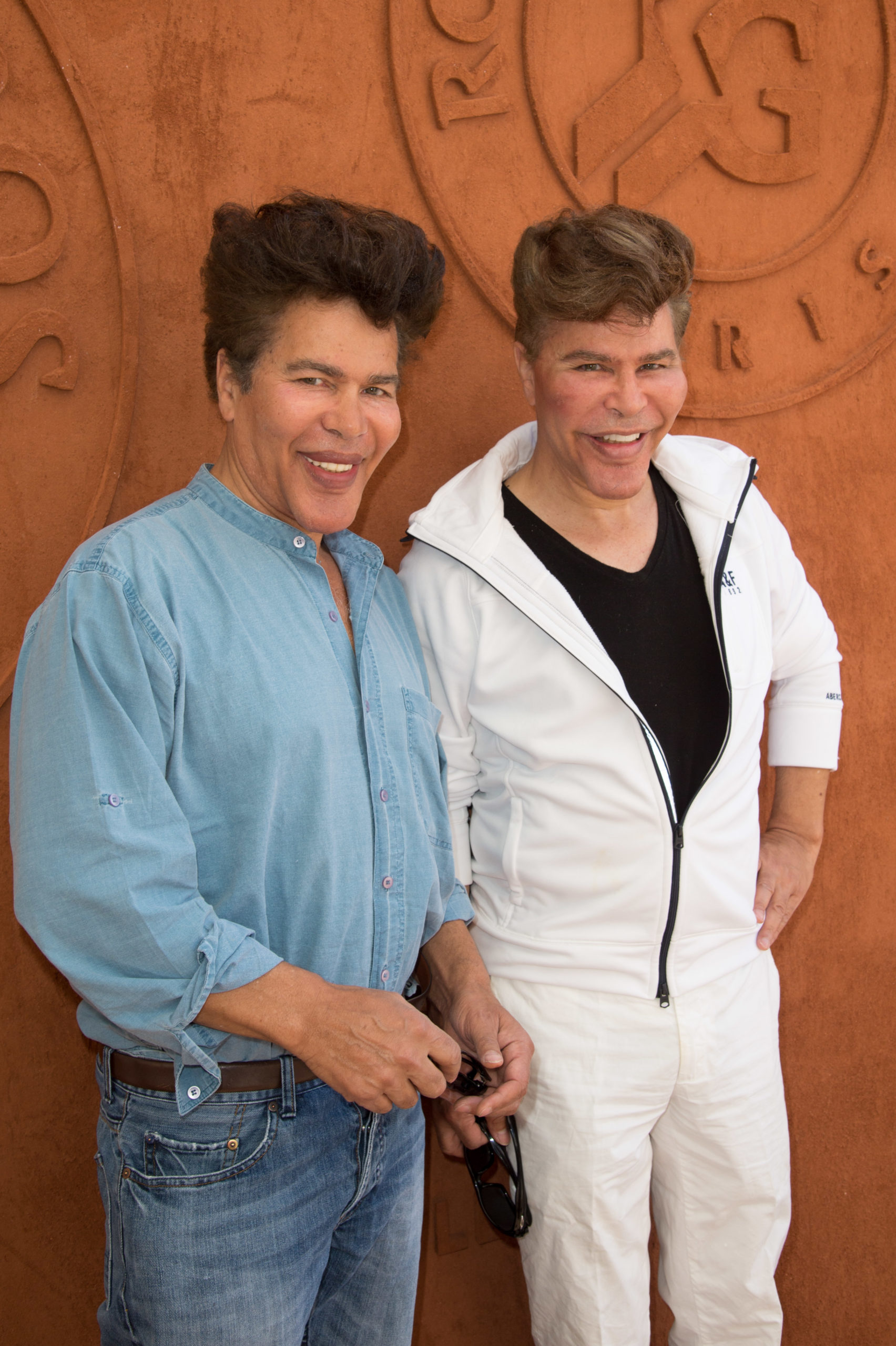 Last year the brothers were part of the French version of the show The Masked Singer and said they had lots of fun.