The cat that lives like a queen: the namesake of Elizabeth II lives in a luxury hotel near the palace (6 photos) 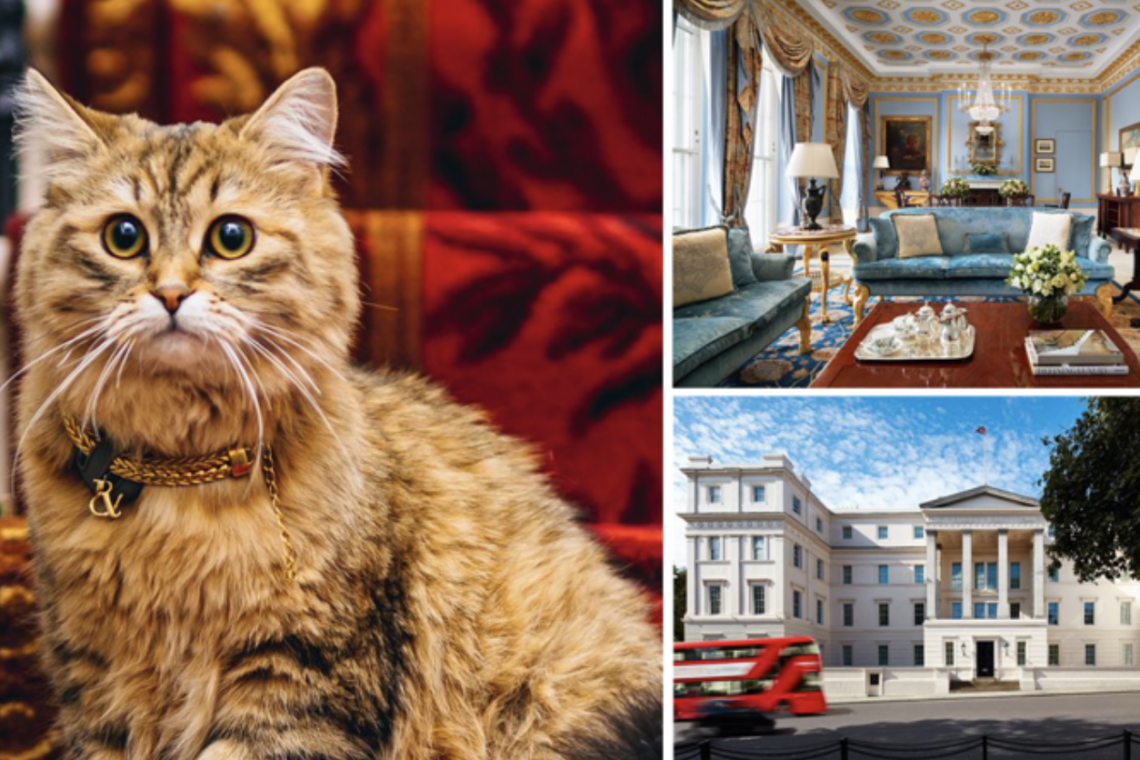 About the life of the cat Lilibet, named after her neighbor Queen Elizabeth, others can only dream of. A fluffy aristocrat walks around a luxurious hotel in London’s Hyde Park and does not deny herself anything.

Baby Lilibet, who turns three this month, lives even more luxuriously than her royal namesake: the Lanesborough Hotel on the corner of London’s Hyde Park offers its guests suites for 27,000 pounds per night (about 3.65 million rubles). However, Lilibet was lucky: for her, all-inclusive accommodation is completely free, since the Oetker Collection Hotels acquired her from a breeder in England as a kitten. 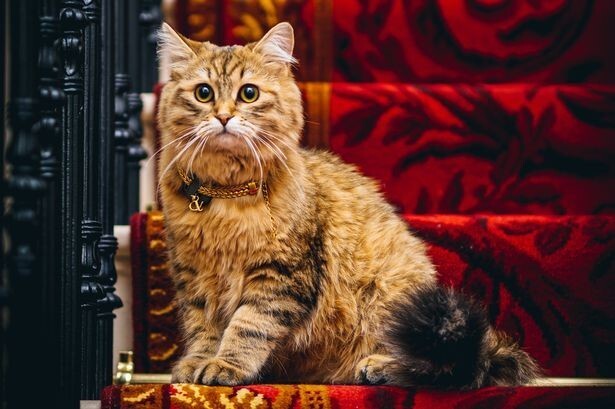 Hotel employee Jo Stevenson told the Daily Star: “The name Lilibet was chosen by the cat committee – since the queen lives next door to The Lanesborough, we thought her childhood nickname would be an appropriate name [for a cat]. Lilibet is the Queen of Lanesborough.” Jo admitted that the staff was very surprised that Prince Harry and Meghan Markle also named their second child Lilibet, but “Lilibet says she was here first.”

Lilibet may be the queen of a prestigious hotel, but she has to put up with other pets that accompany her owners during their stay in the city. Guests can order dishes from the menu for pets directly to the room: however, each meat dish costs 18 pounds (about 2.5 thousand rubles). 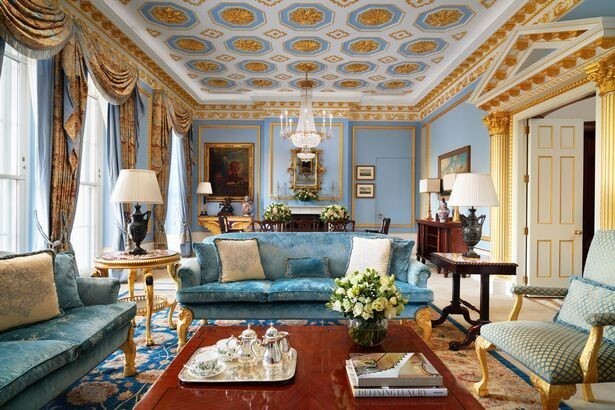 According to Joe, Lilibet gets along well with most animals except for one particular breed of dog. She said: “Lilibet welcomes all of our regular guests visiting our hotels and as we are cat and dog friendly we have regular furry friends – but there is one breed she is not happy with and that is French Bulldogs – she is why something becomes very irritable when he sees this breed. However, Lilibet has much less problems with the rich and celebrities, who consider Lanesborough to be something of a second home. Jo even said that some guests, when they see a cat on Instagram, come to the hotel specifically to get to know her. However, finding it is not an easy task, so the employees came up with a solution. “Lilibet has complete freedom of movement throughout the hotel, with the exception of our main restaurant,” Jo said. “We have a cat committee at The Lanesborough, but we all take care of her — there’s a WhatsApp group and there’s a tracker on [Lilibet] so if she goes missing, we can find her.” 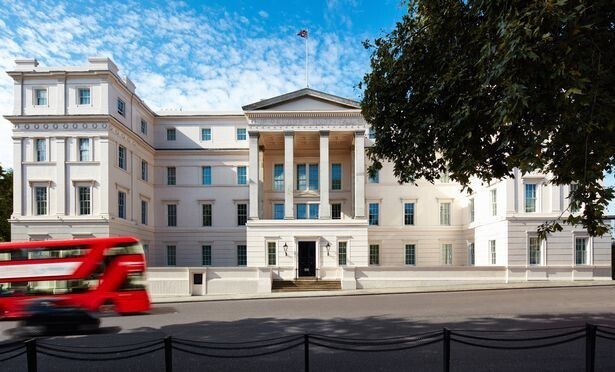 According to Joe, if there is a cat worthy of Lilibet’s love, then it is Socrates from the “sister” hotel Lanesborough. They don’t know each other yet, but Jo is sure that a fateful meeting is just around the corner.