The iconic blonde bikini bombshell: What is Bo Derek up to nowadays? 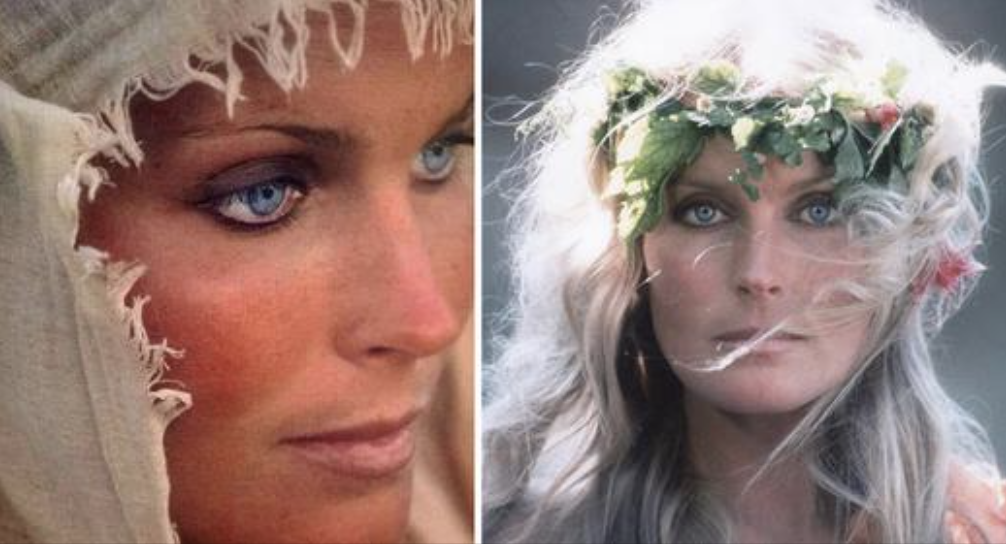 From the moment people noticed actress Bo Derek and her out-of-this-world beauty, they fell for her. This bombshell who is probably best known for her role in 10, directed by her husband, still looks as charming as always.

Even from very young age, Bo knew acting was her calling. She got her first film role when she was just 16 years old, thanks to her mother who worked for the Swedish-American actress Ann-Margeret. It was during the shooting of this movie, Once Upon a Love, that Bo first met her future husband, actor and director John Derek.

At the time, John, who was Bo’s 30 years senior, was married to actress Linda Evans, but he decided to divorce her in order to be with then 17-year-old Bo. 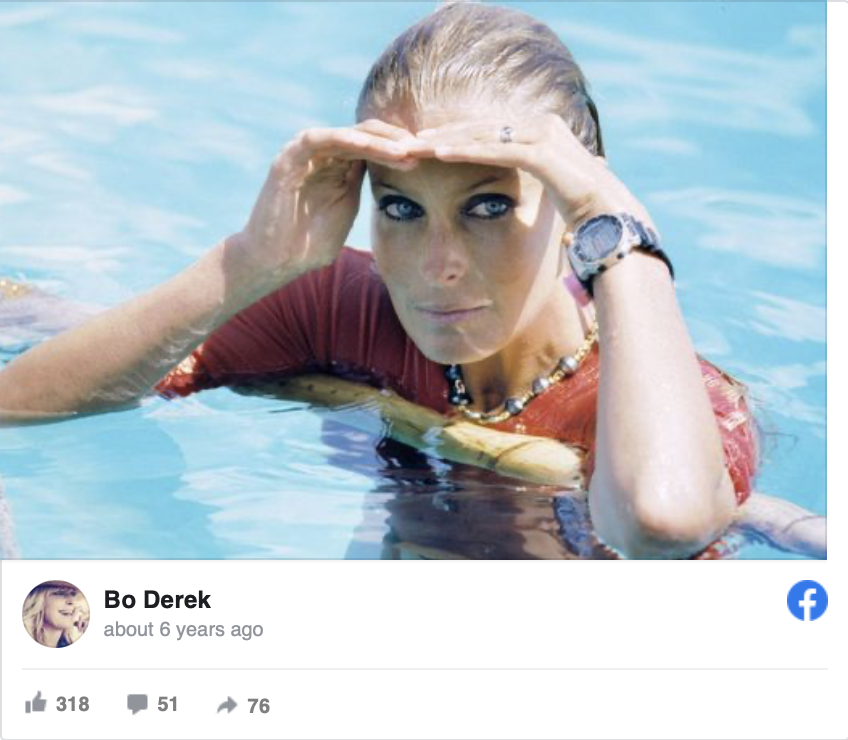 Speaking of her teenage affair, now 64-year-old Bo says how she still feels bad for ruining Evans’ marriage with John.

“I was at least halfway responsible for some serious pain she (Linda Evans) went through. She’d been very gracious and kind … And I just saw her yesterday, funny enough. We were at a jewellery trunk show for charity. And she was just as fabulous and wonderful as ever. I always feel like sh*t when I’m around her. It’s just ingrained, years later,” Bo told Interview Magazine in 2016.

Bo and John dated for 2 years, which they mostly spent in Mexico and Europe in order for John to avoid being arrested for dating a minor, before they got married in Las Vegas in 1976. 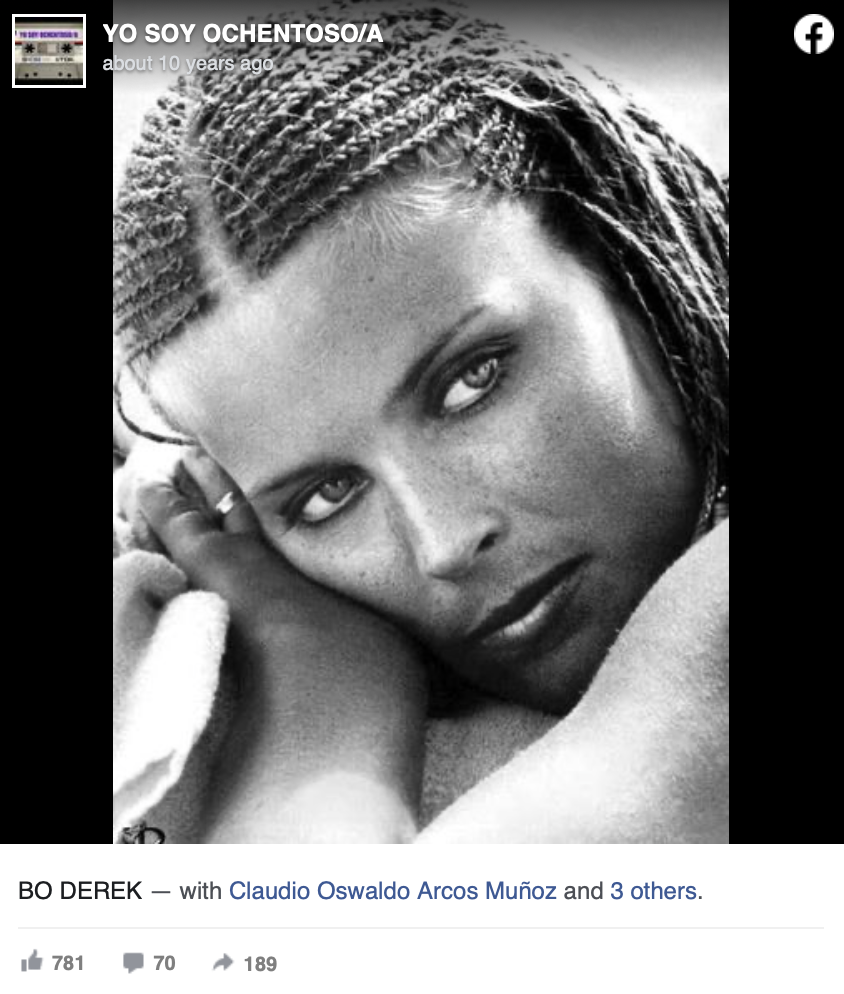 A distinctive feature in Bo’s looks back in the day that somehow remained the thing she is remembered for are her cornrow-style, blonde braids. She said how having that hairstyle was her husband’s idea, and she had no idea they would become such an important part of her.

”It was the tail end of the 1970s and everything was fluffy, and I’m blond, and … What are you going to do to look different? John had always thought that that would be a good look for me, just for photography—he’s a great photographer. And we tried it. And he said, ‘Why don’t you take these pictures into Blake and see if he’ll go for it. It would be really good for the part, so you don’t look ordinary,’” she told Interview Magazine. 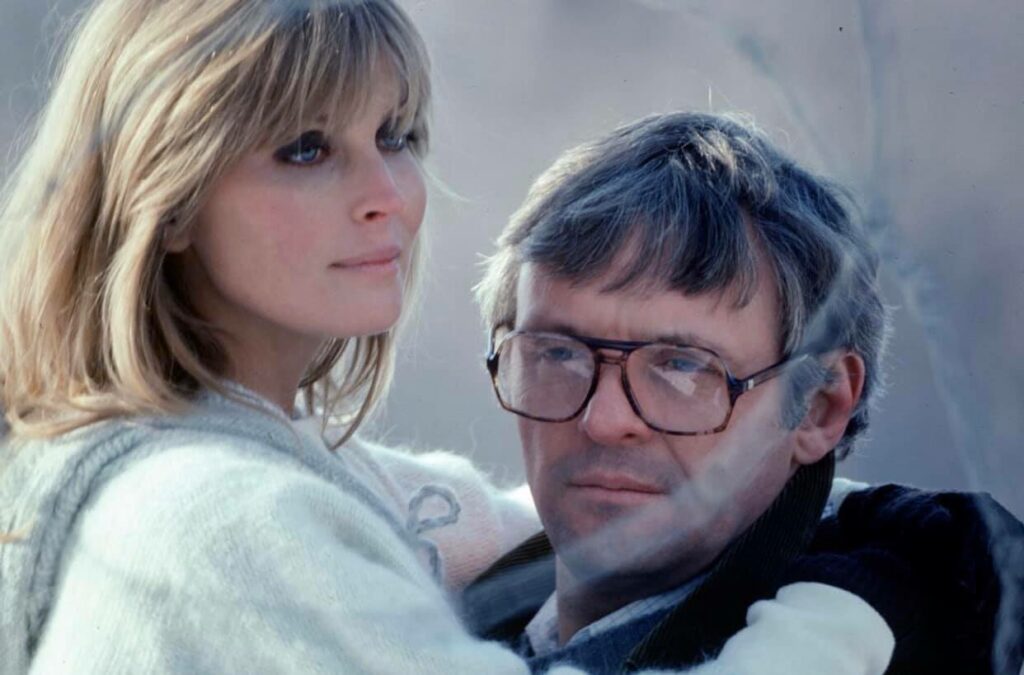 Throughout the years, Bo played many roles, mostly in movies directed by John, including Tarzan, The Ape Man (1981), Bolero (1984) and Ghosts Can’t Do It (1990) as well as the series 7th Heaven, Lucky, and Queen of Swords. 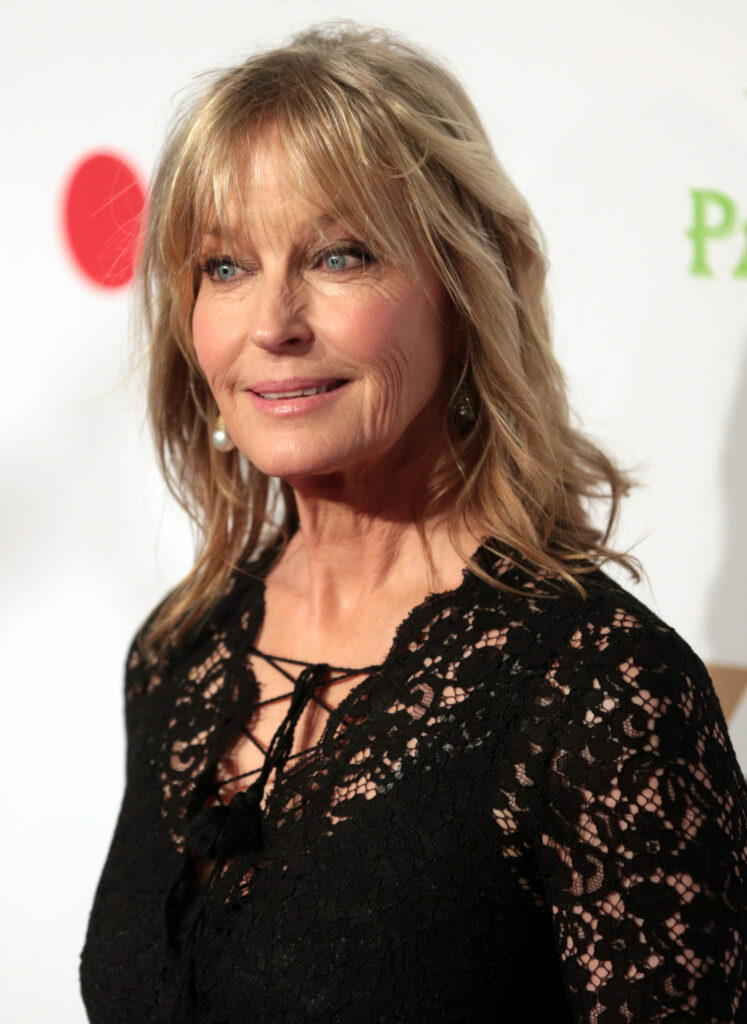 John Derek passed away in 1998 at the age of 71. Bo didn’t plan to get married again, but she started dating actor John Corbett, 60. “We enjoy each other’s company; we make each other laugh. After 15 years we still hold hands; we still have barbecues with friends a couple times a week,” Bo said a few years back. In 2020, they decided to tie the knot. 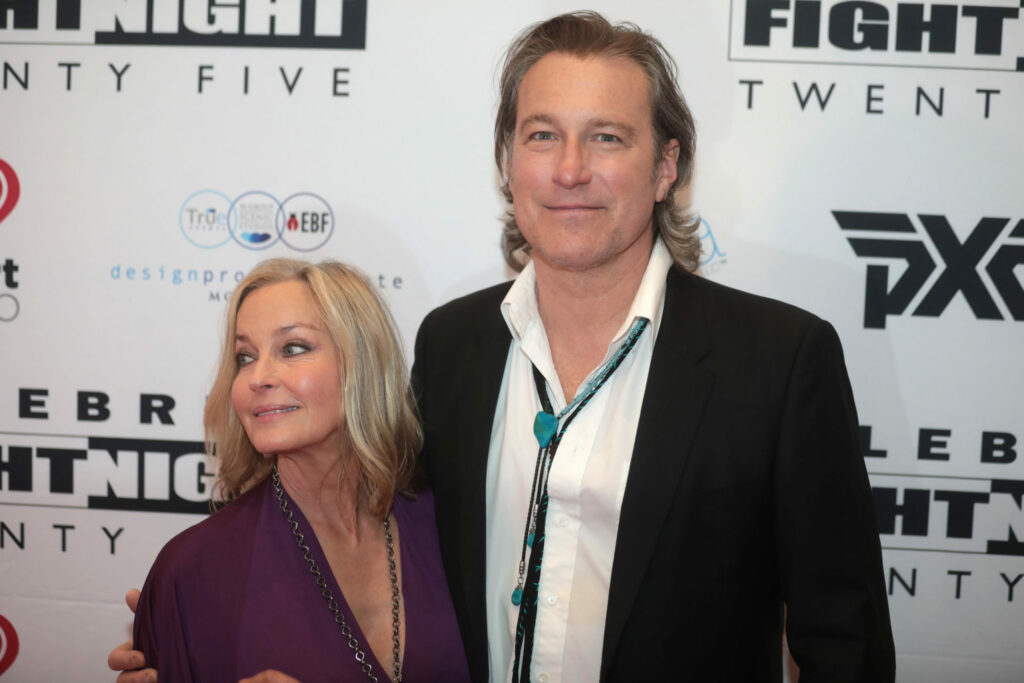 Bo has found her passion in horses which are a huge part of her life. She even wrote an autobiography titled Riding Lessons: Everything That Matters in Life I Learned from Horses. Her love for animals made her an animal activist who fights for their rights. She’s especially engaged in missions that call for an end to horse slaughter. 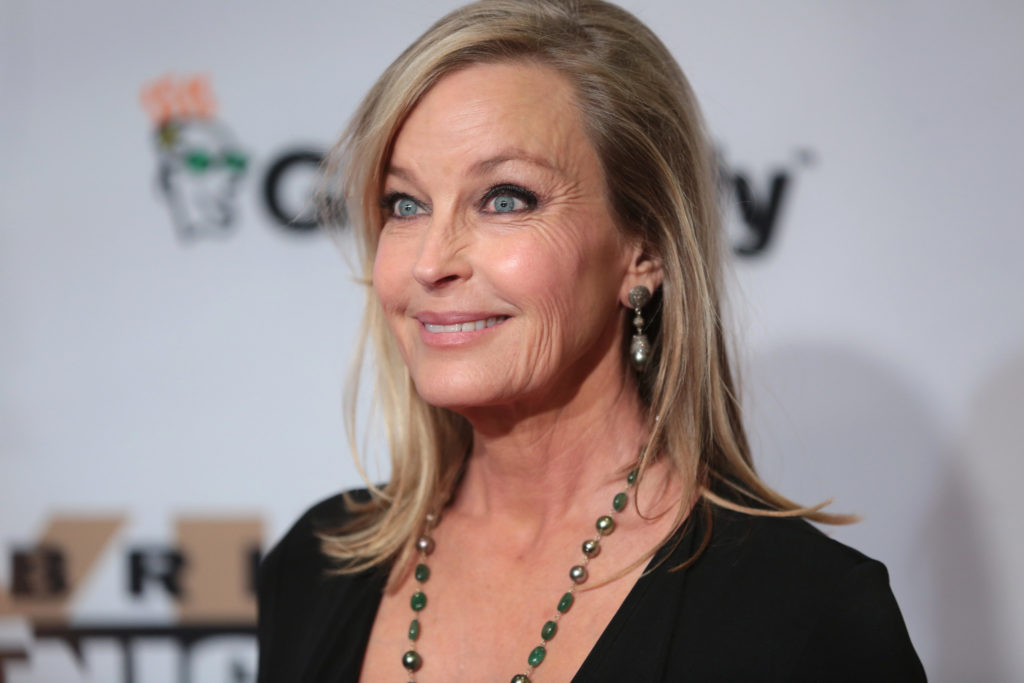 Today, Bo lives a fulfilling life in California and still remains one of the most beautiful actresses.

Below is one of the scenes from 10. Do you remember it?