This Cat Loves Stealing His Neighbors’ Shoes So Much, His Owner Even Created A Facebook Group To Return Them 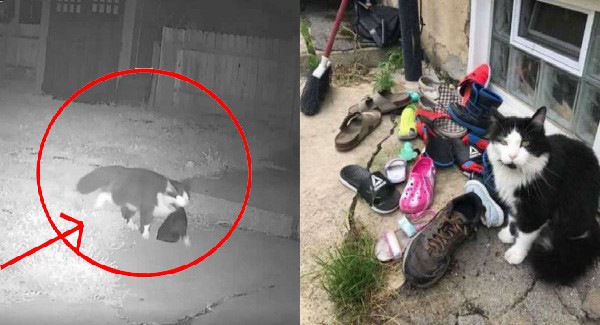 This Pennsylvanian cat has devoted himself to a life of thievery — but his owner is making amends for the feline’s petty ᴄʀɪᴍᴇs. 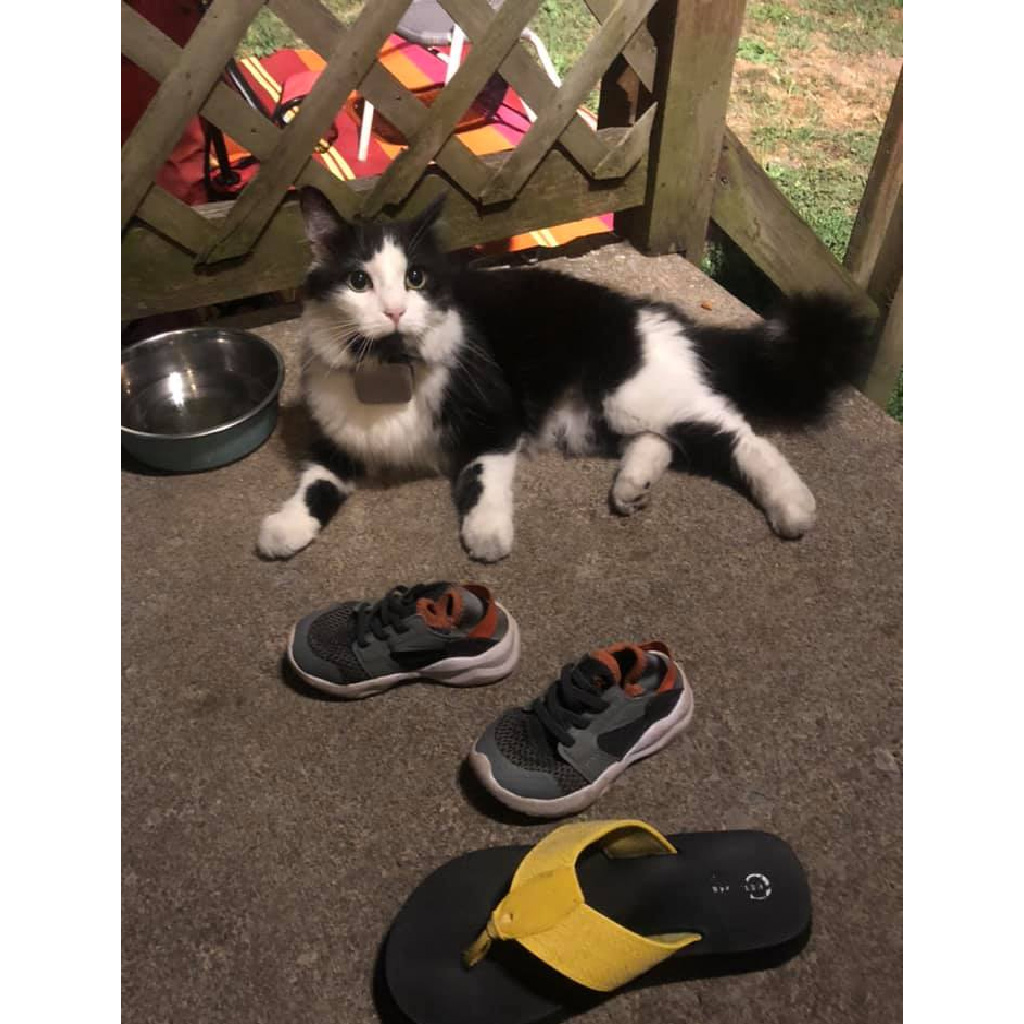 A devious cat burglar – emphasis on the cat – who has been “ᴛᴇʀʀᴏʀɪᴢɪɴɢ” the city of Altoona, Pennsylvania, has finally been caught and named. The thief has been identified as a black-and-white cat named Jordan who lives in Altoona with his mommy, BJ Ross.
According to WTAJ, this black and white cat, weighing almost 3 kilos, will not stop going out at night, and will always come home with loot in its mouth. Ross, however, hopes to get the shoes back to their respective feet with the help of her FB group, in which she posts images of the stolen shoes for neighbors and community members to claim. The social media forum now has almost 3,000 members keeping an eye on Jordan’s burglary activity.

“If y’all know my cat Jordan. Y’all know he loves to bring me home shoes!!!!!” wrote Ross in the description of the Facebook group, titled simply “Jordan.” “Yes, you read it. This tiny little cat drags me home with one, two, three shoes. Every night!!” 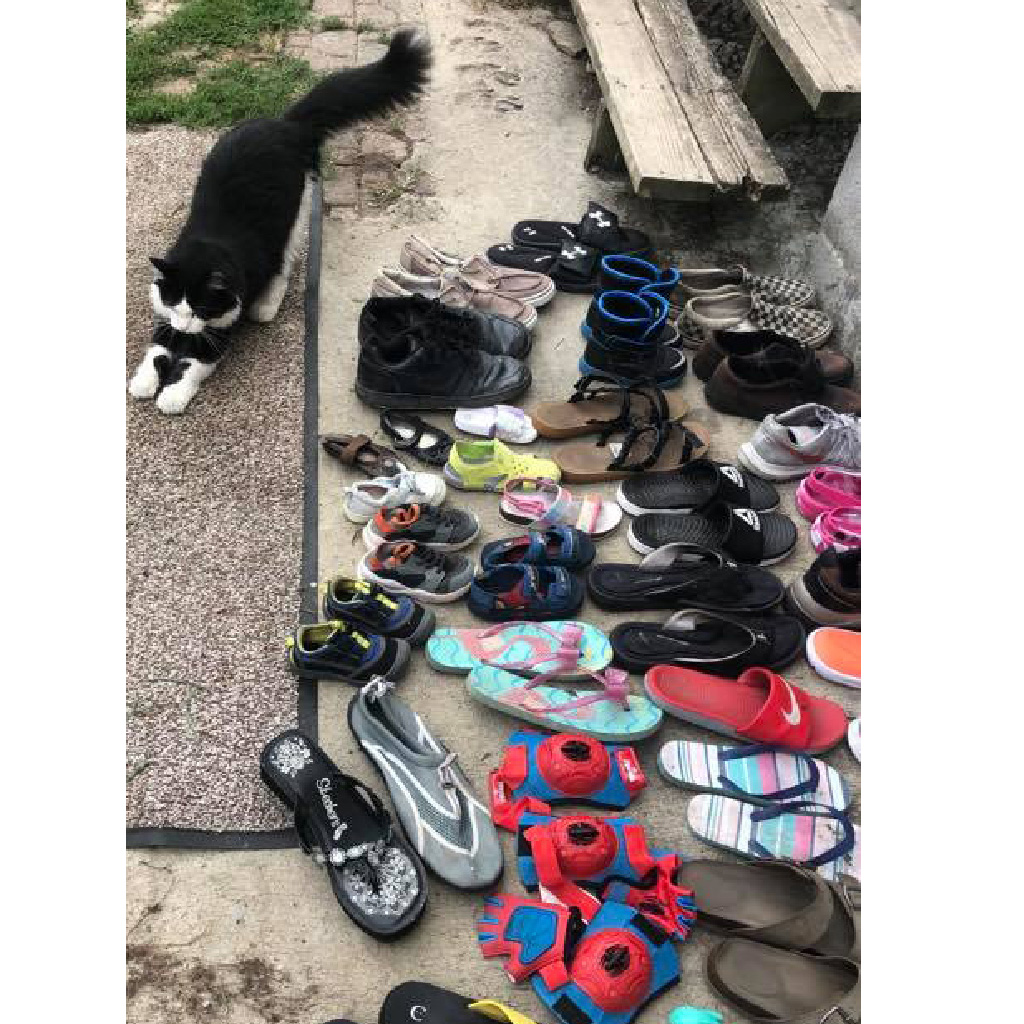 Ross has equipped the thieving kitty with a GPS tracker to see where he goes at night, and she’s found that Jordan not only hits multiple houses a night, but he also hits the same houses multiple times. He gets to walk between 11 and 13 km every night, planning his misdeeds 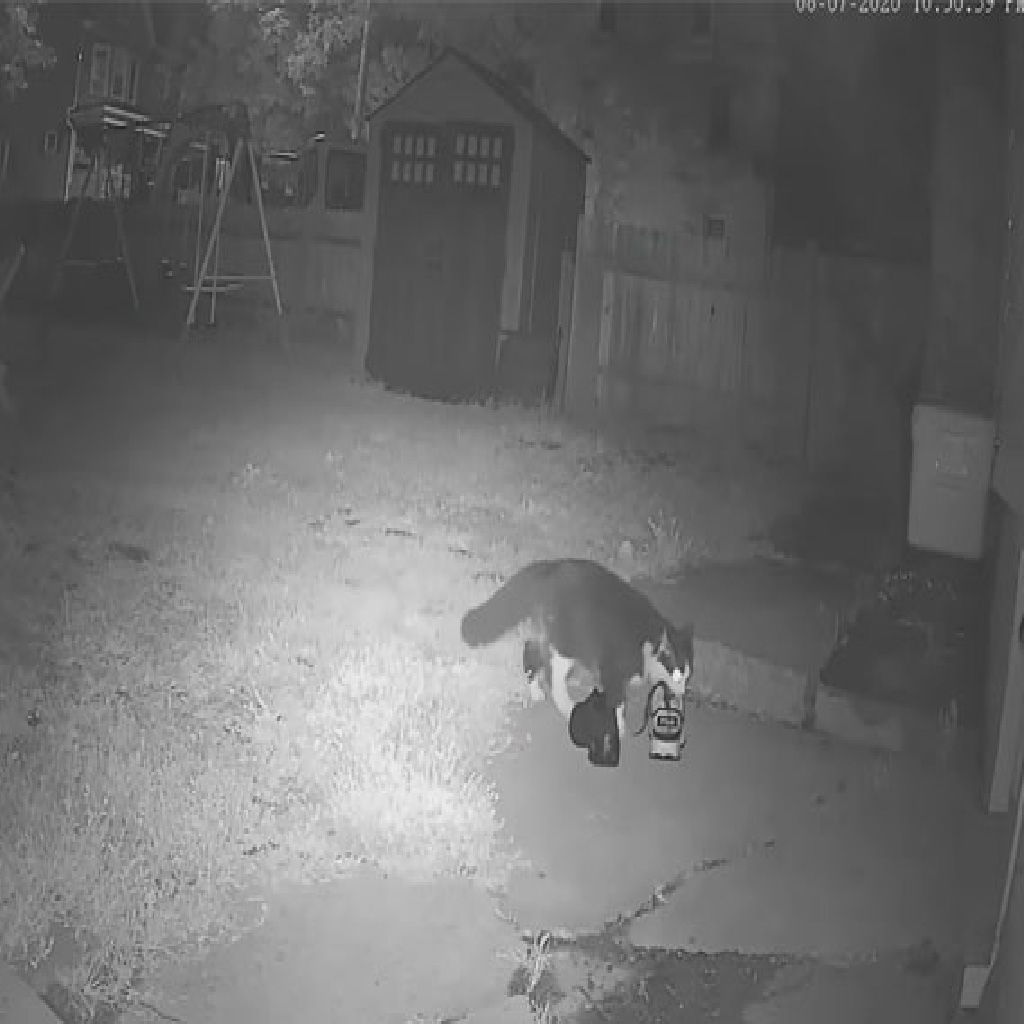 “Last year,” Ross continued, “he brought me dead mice, live snakes, dead and live birds, garbage including an empty chip bag and a rubber glove. This past January I started noticing shoes would show up in my yard. I thought nothing of it and would throw them away. As this progresses over the months, my mom suggested I keep the shoes to find the owners.” His pile of contraband has grown to include over 50 shoes, to his mother’s distress. 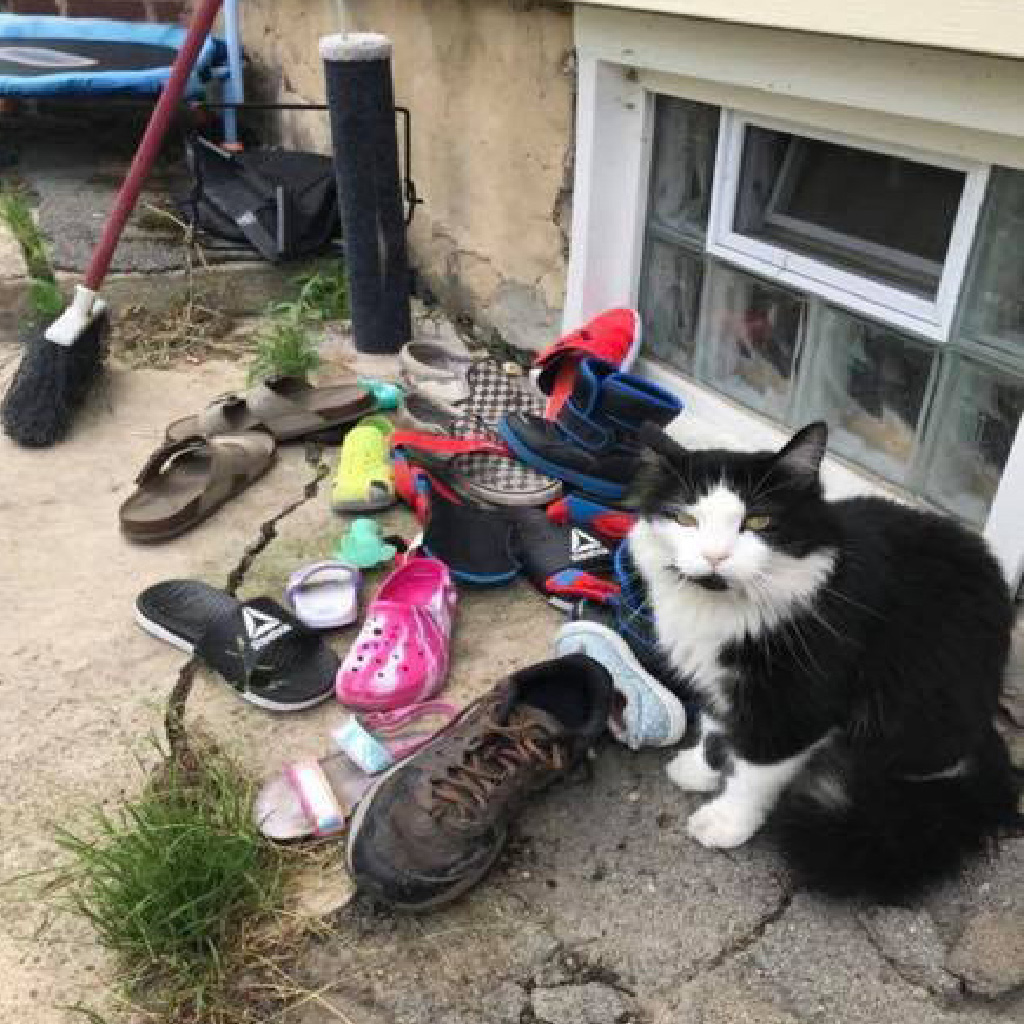 Recently, BJ Ross of Pennsylvania created a Facebook group to help with one of her cat Jordan’s bad habits: stealing the neighbors’ shoes. The group is also a safe space for discussing Jordan’s thievery. But though Jordan’s crimes and identity have been revealed to the public… …Jordan doesn’t seem to care. 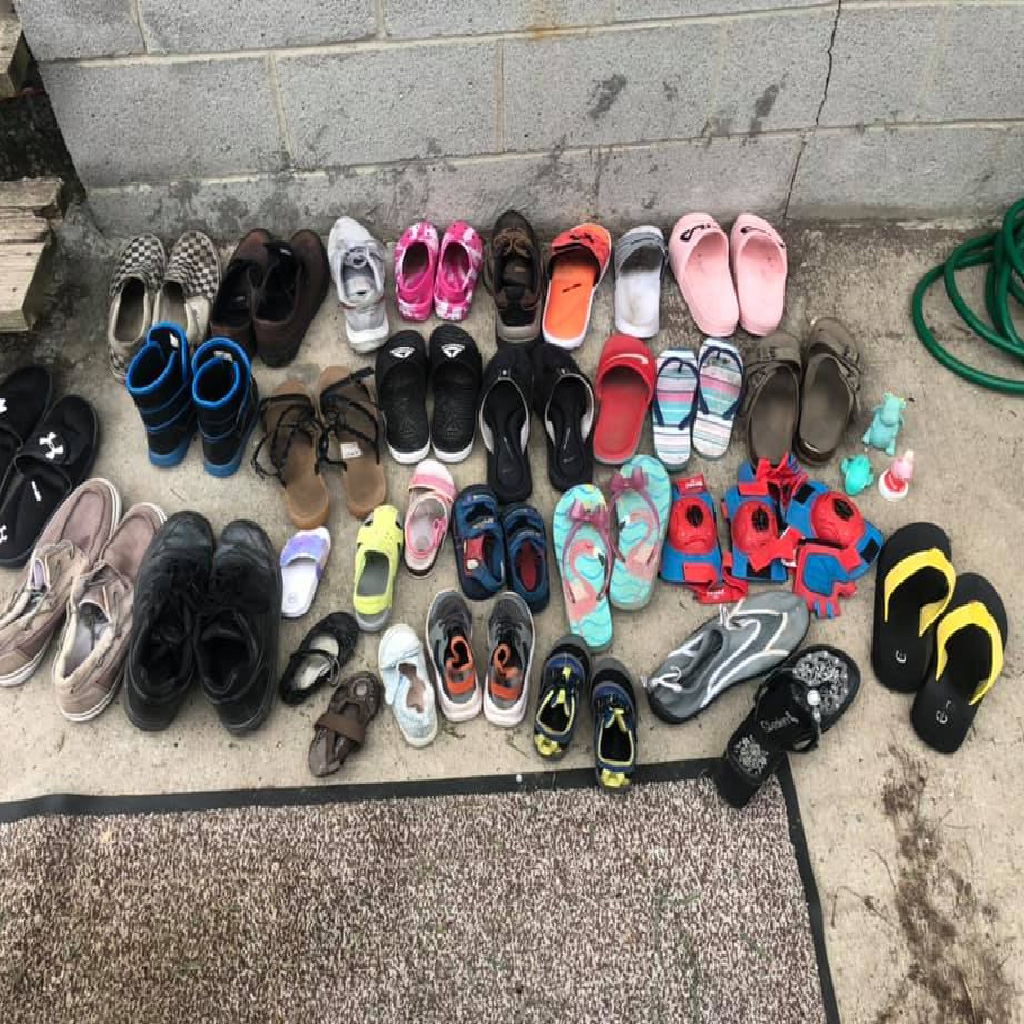