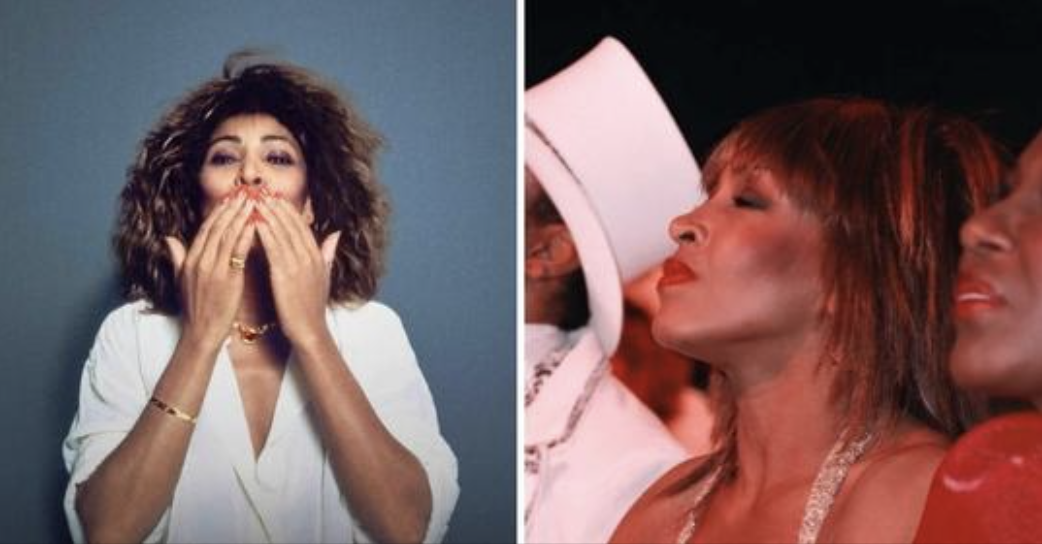 Tina Turner recently turned 81, and looking back at the old times, the good and the bad, they joy she brought to many people, we can’t help but appreciate her for everything and how she managed to stay strong through difficult times.

She grew up with her parents, watched her son’s passing, and had difficult time with her health. After years and years of being in the spotlight with “Simply The Best” among one of the hundred hits she sang, Tina says final farewell to her fans…

She was born in NutBush on November 26, 1939, to father Floyd and mother Zelma Bullock. They were sharecroppers.

Tina recalled an interview with the Rolling Stone, “We were well-to-do farmers – that’s as close as I can get to explaining it. To me, it seemed as if we lived well.” “My sister and I had our own room. Each season we’d get new clothes, and I was always fresh and neat, especially compared to a lot of other people around me.

“We were never hungry. Of course, we knew the difference between our family and, say, the daughters of schoolteachers – those people were educated. My parents weren’t, per se, but they had a lot of common sense and spoke well. We weren’t low-class people. In fact, my parents were church people; my father was a deacon in the church.”

When she was only 10, her mother left them behind, and her father did the same 3 years later. They had a turbulent childhood, to say the least. 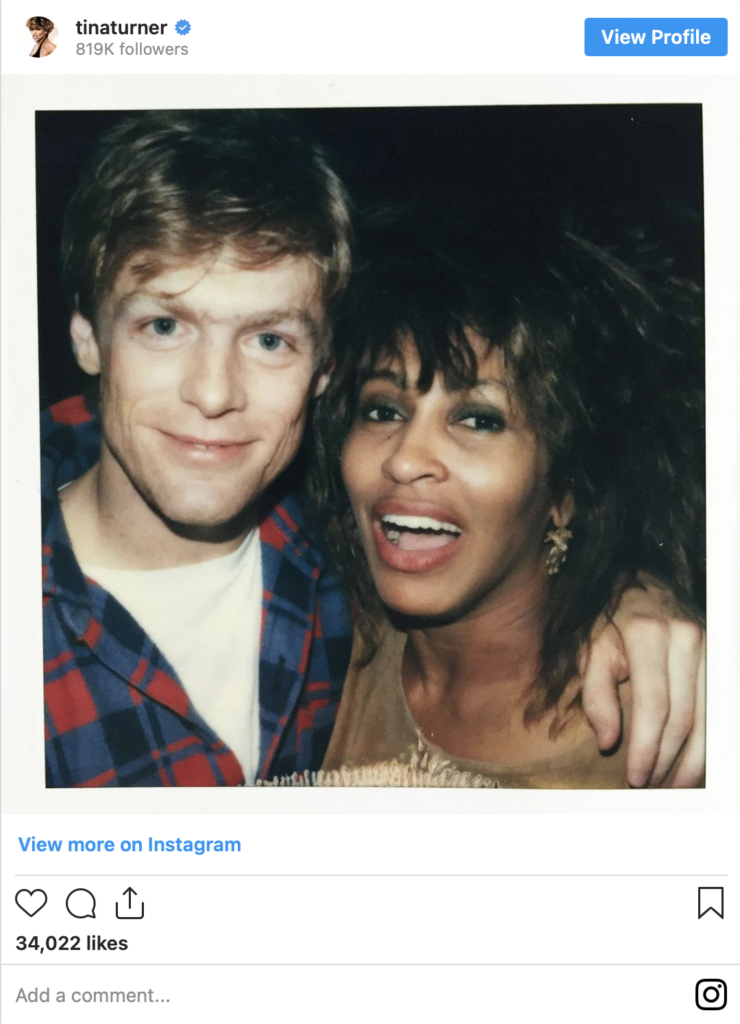 “My parents weren’t mine, and I wasn’t theirs, really, so when they left, it was as if they had always been gone as far as I was concerned,” she says.

“If you ask my sister, Alline, you might get different answers because she might have been affected by it differently. Actually, I’ve never asked her what she thought about them leaving – isn’t that incredible? The beginning of her career was in Missouri. She never imagined to be a professional singer with this magnitude of fame. All she knew was that she wanter to dance and sing when she was a child.

Ike Turner saw something special in Tina, and turned her into a star.

It’s been 6 decades since her humble beginnings, and she won many awards over the course of years, including a Grammy. 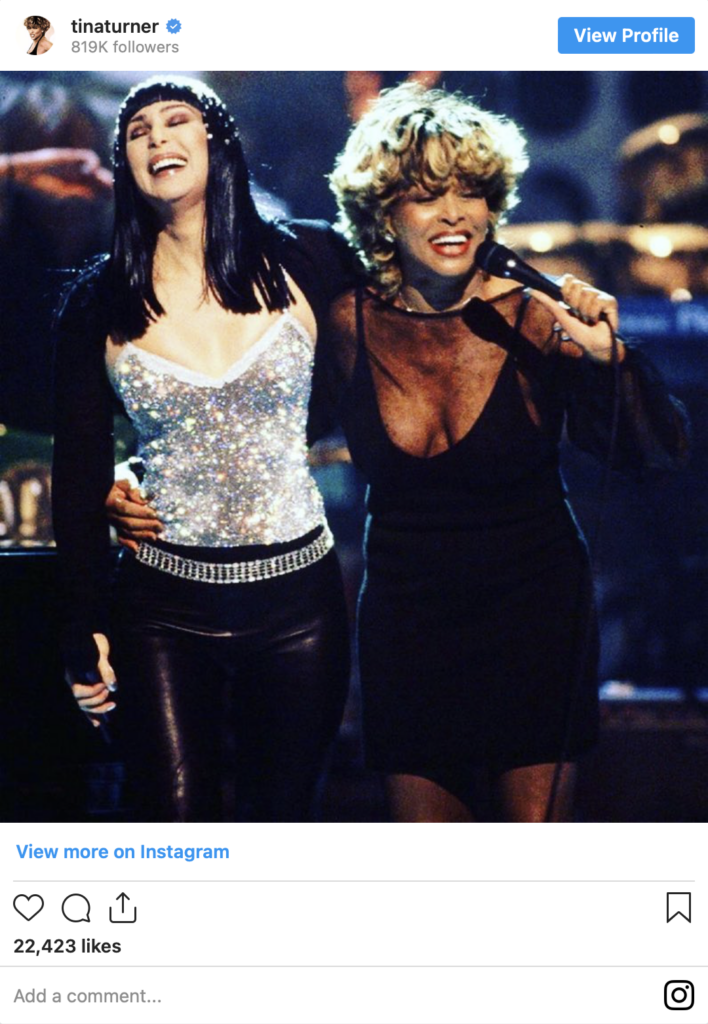 Her career was very successful, but her life was filled with ups and downs that took a heavy tool on her health.

She suffered kidney failure, cancer, and stroke. She also had her colon removed after a cancer diagnosis.

“I know that my medical adventure is far from over,” Turner wrote. “But I’m still here — we’re still here, closer than we ever imagined. I can look back and understand why my karma was the way it was. 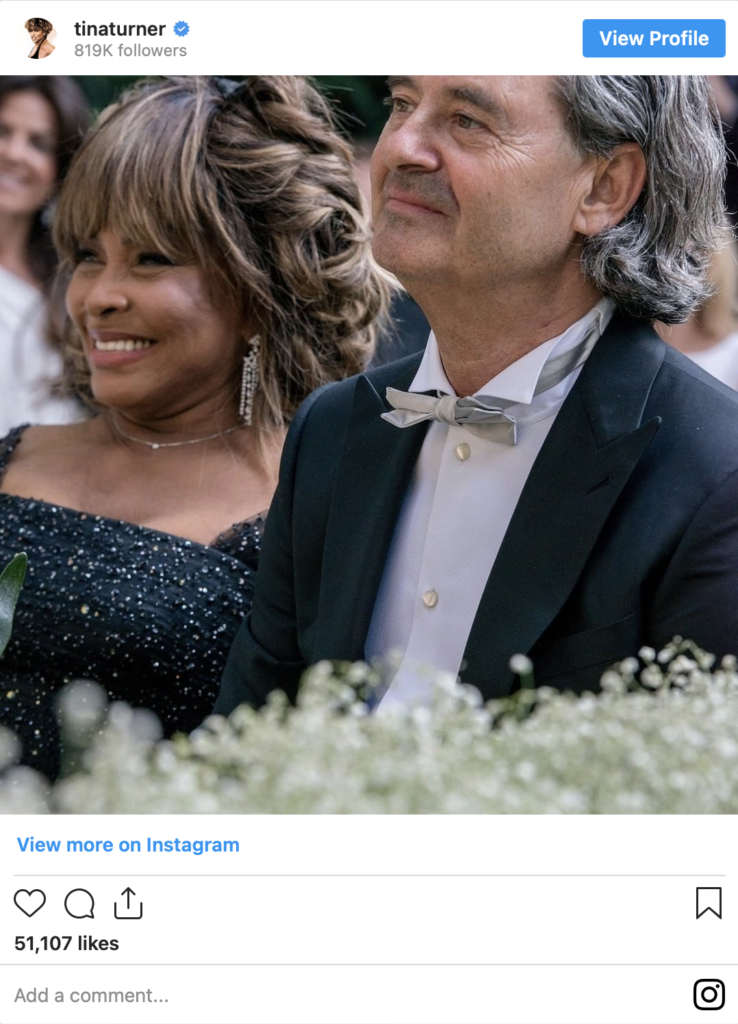 She continued: “Good came out of bad. Joy came out of pain. And I have never been so completely happy as I am today.”

HBO released a new documentary about Tina and she is going to be using the film as a medium to say one last farewell.

We wish her all the best.

Please SHARE this touching news with your Friends and Family!