Tramadol: The Drug Claiming More Lives Than Any Painkiller Should 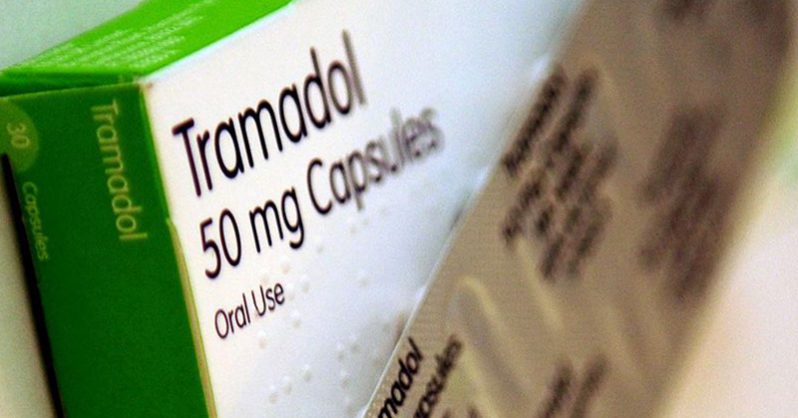 Whenever someone starts a discussion about drugs, everybody brings up the more famous or popular drugs like ecstasy, marijuana, heroin, cocaine – they are tending to achieve more media coverage. But while everybody considers these as only drugs, people are getting addicted to medications that they don’t even notice that it is making them addicted, mostly they become addicted to opium. There is a prescribed painkiller, that is used by many people, but a pathologist Prof. Jack Crane from Northern Ireland’s state said that “it has taken far more lives than any other drug – including cocaine and heroin”, it is the painkiller known as Tramadol.

You might not recognize it by this name, but you surely have heard of its brand name like ConZip or Ultram. This is a prescribed medication mostly, and it is working exactly the same as a narcotic, and it is mostly used by people that are dealing with chronic pain, when they have no other solution, but to consume it.

Do This at Least Once a Week and Your Face Will Look 10 Years Younger!