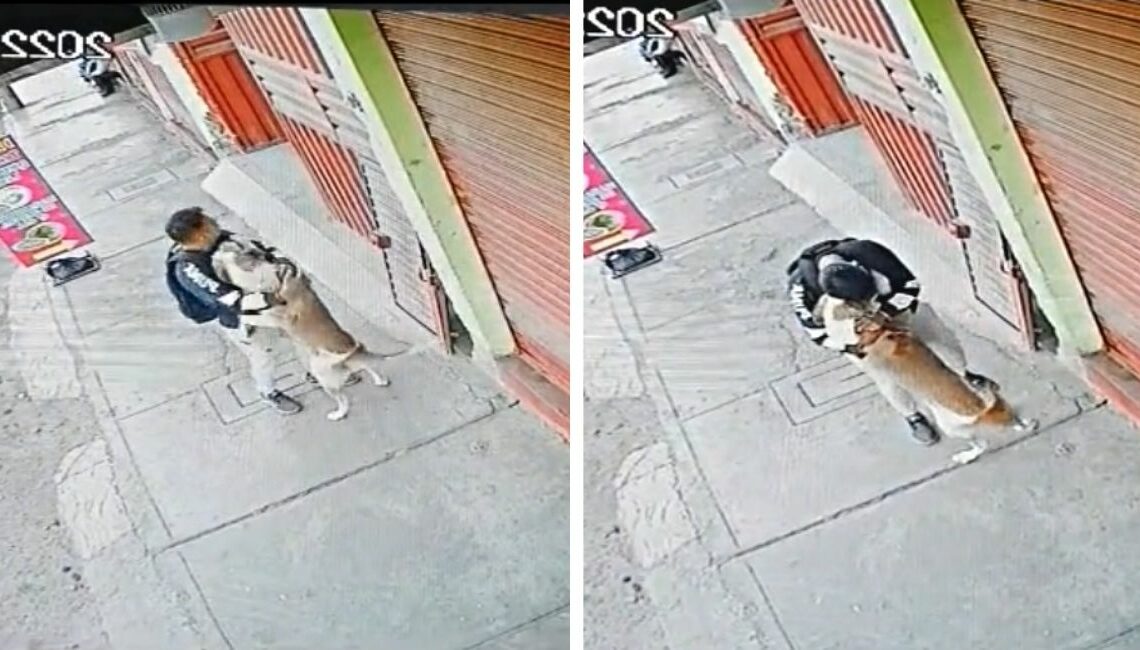 The canine doesn’t do that with just anyone.

Every morning, Marvin Velázquez begins his work routine with a special hug . It turns out that a canine named Rambo receives him with the best of intentions, moving his limbs and giving one of his great friends a hug.

“And how does your week at work start? With the best hugs” , mentioned Marvin Velázquez after it was recorded by cameras located near the work site.

As relationships between canines and humans can be very attractive, this one is no exception . For this reason, the professionals who are in charge of the cameras, when they saw this type of hug, decided to share this material with Marvin, to which the man proceeded to publish it on his social networks. 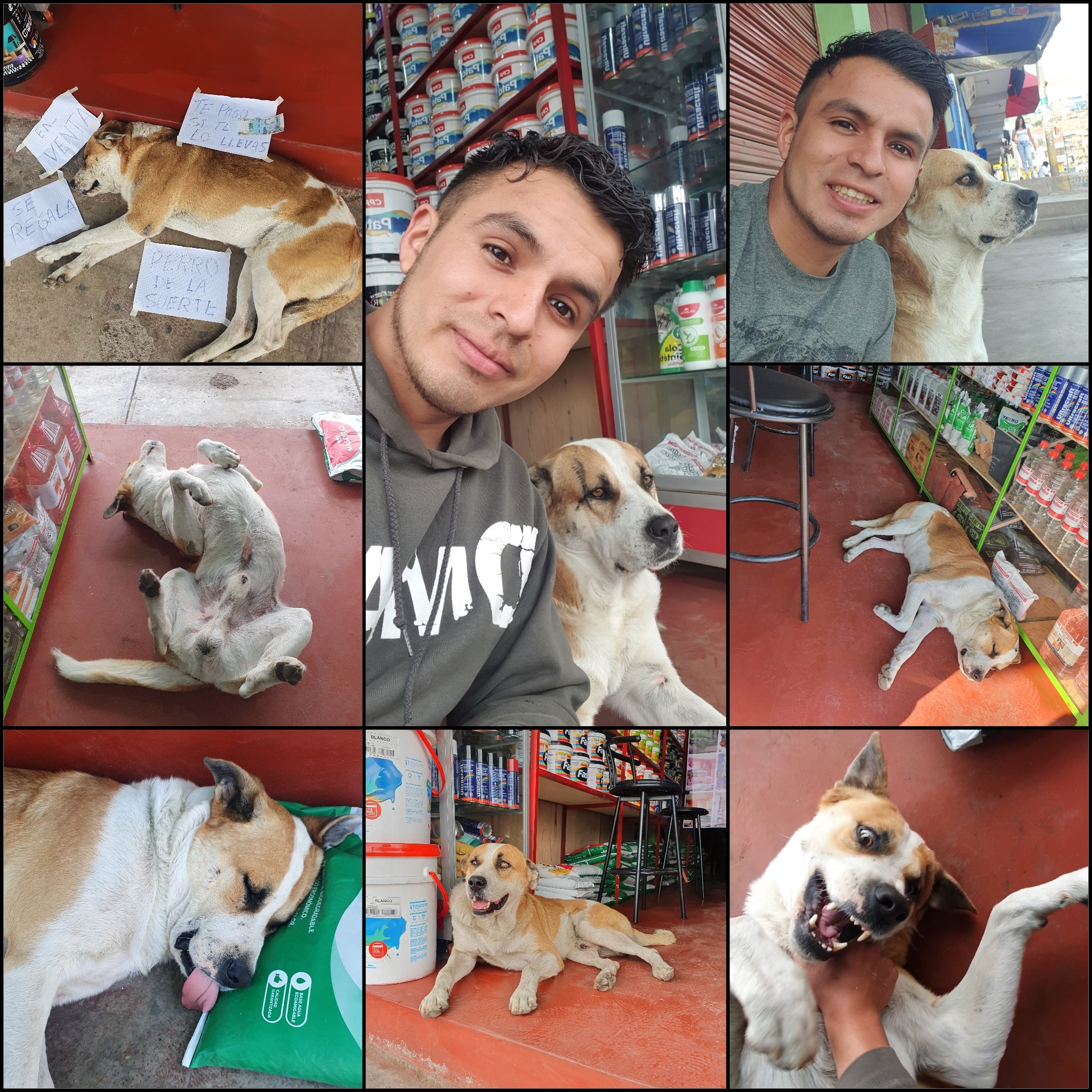 Rambo is the name of the dog that is already famous in Peru. Marvin never thought that this gesture on his part would have such an impact on social networks.

On social networks, the video has achieved more than 4.5 million views , thousands of “likes ” and hundreds of comments from users who congratulate the man for his great empathy with the animal. Marvin now with his cell phone shares his encounters with Rambo on his own profile.

“Rambo is my neighbor, and I knew him well for almost a year when he worked in another paint store further away, until I opened my store near where he lives and gave him food every day, and since then we became good friends“ , Marvin finished.

The young entrepreneur also installed a place outside his business so that homeless puppies could eat and drink in peace. 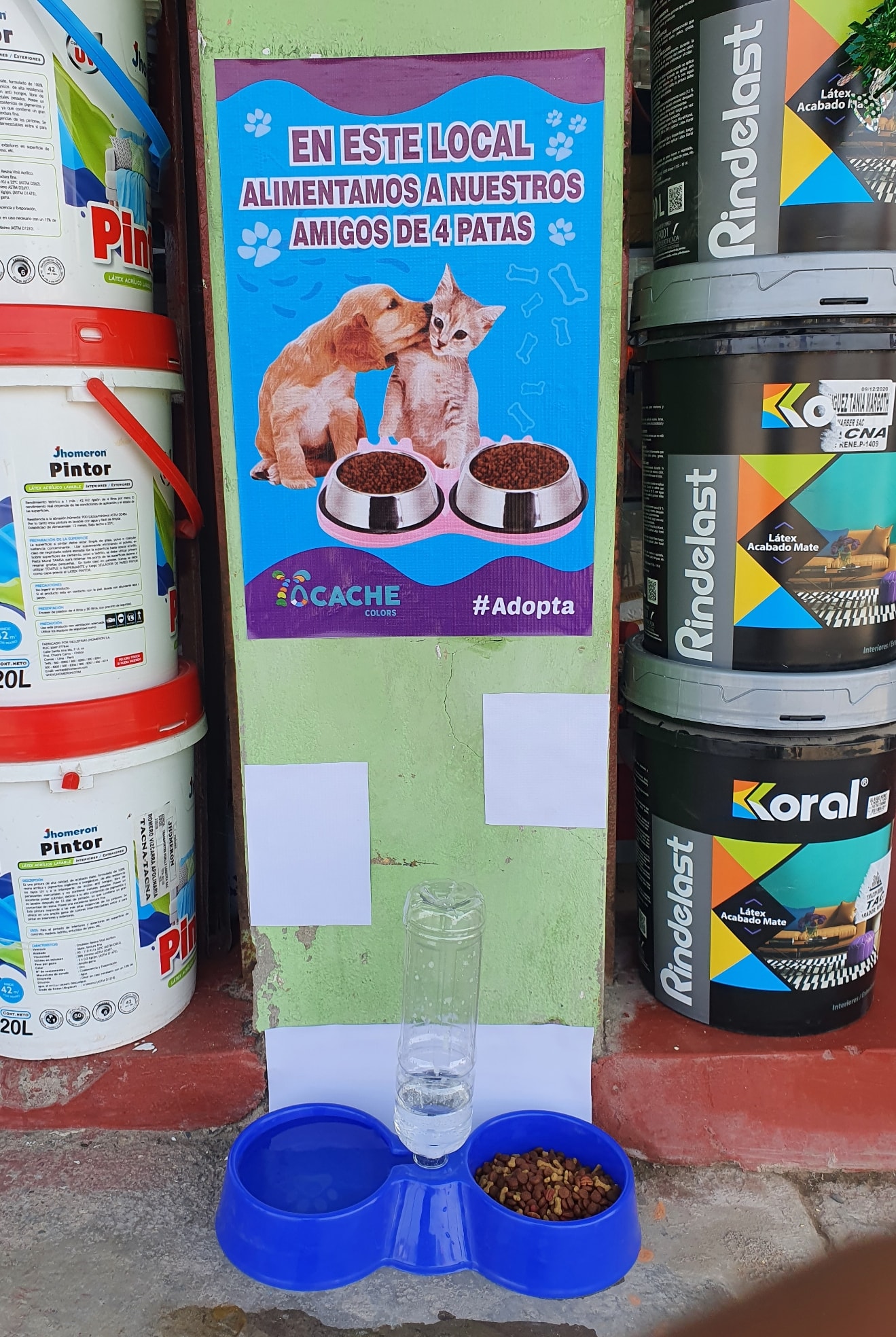 Undoubtedly, small actions like those carried out by Marvin reveal what kind of person he is, and the values ​​he upholds. Few people are like that, so this young man deserves great recognition.