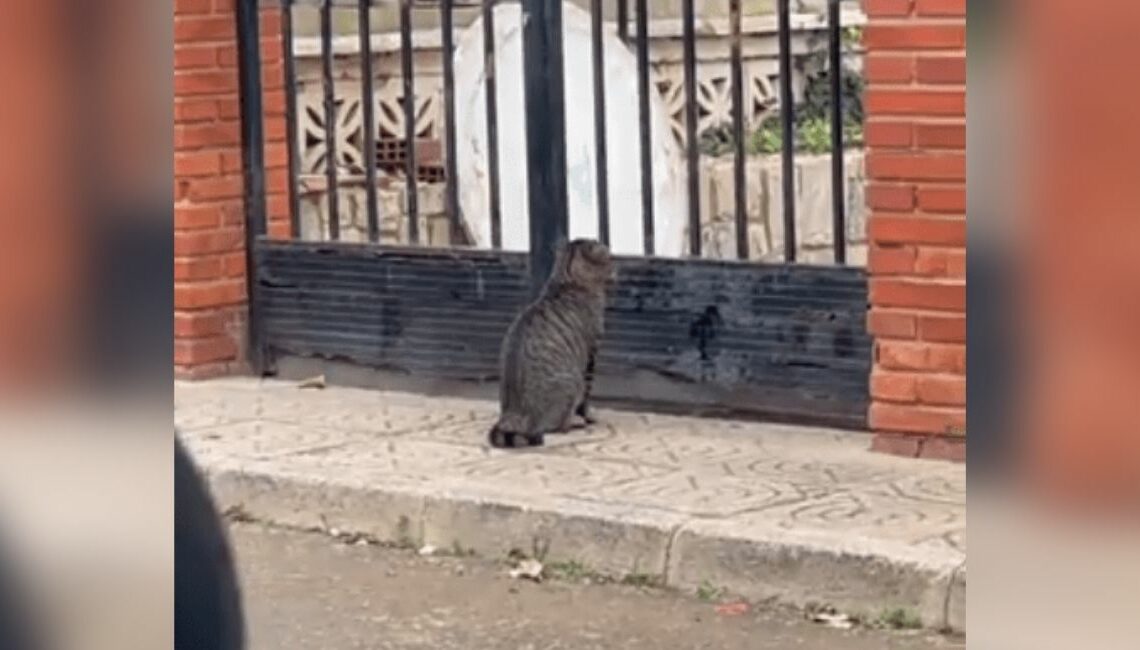 Although he has his home, the pussycat enjoys his walks around the neighborhood.

“I am not going to take away his lifestyle and drastically change his routine ,” explained the owner of a small cat who prefers the food provided by the neighbors. Despite the fact that the feline has all the attention that a pet needs, this kitty prefers to eat away from home.

Pipo is the name of the feline who is faithful to his basic instincts that suggest that he leave his home where he has safe food and go to the surroundings and pass himself off as just another stray. Apparently sardines are this kitty’s favorite dish. 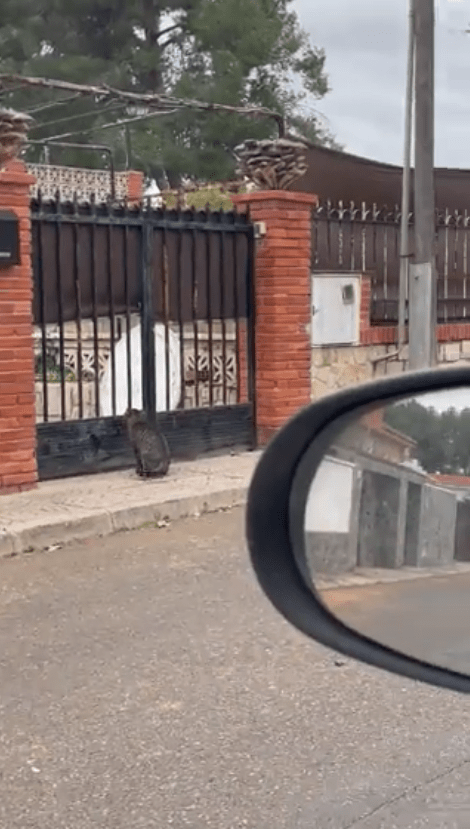 “I have left home and there was a lady feeding five or six cats, including mine. In other words, he pretends to be a street cat wanting to eat so that they give him sardines“ explained the owner of the feline. 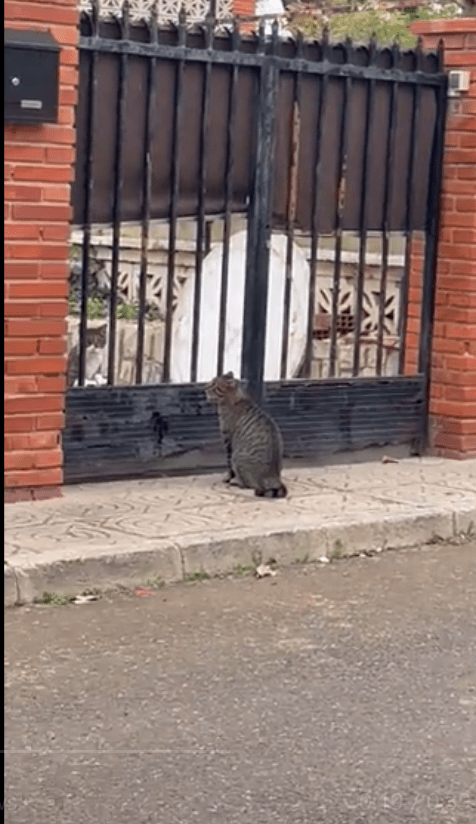 Pipo has motivated the hearts of the neighbors who thought at the time that the cat was just another homeless person . But the kitty doesn’t understand social differences, since he doesn’t mind mixing with other homeless cats. 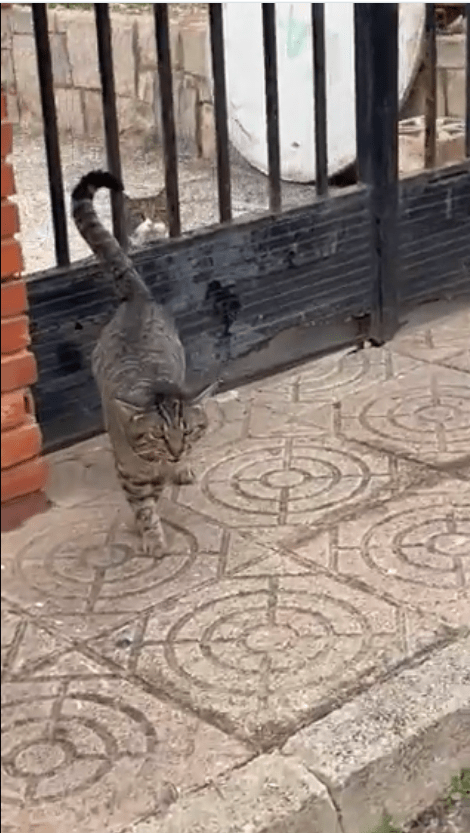 Cat lovers know very well that it is very difficult to keep a cat completely domesticated. Although they are unable to reproduce, their genetic makeup motivates them to leave the home at different times. 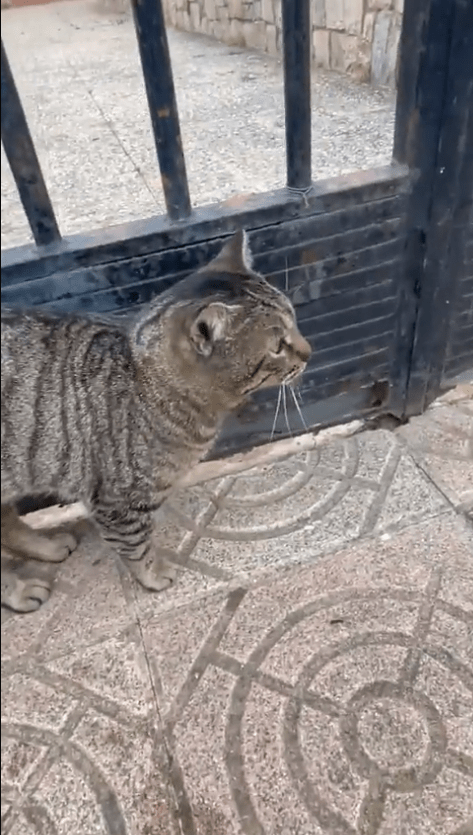 Lucia’s cat is very famous in the neighborhood. “He has always been a street cat, but he decided that my house was his. He eats, sleeps and spends a lot of time at my house, that’s why I consider him mine, because he considers me his“, Pipo’s owner mentions.

“ All the neighbors know Pipo and they know which house he belongs to, although he also spends time in their houses, he always returns to mine to sleep“ Says Lucia in a publication on a social network.